And the 41-year-old might just have a point, after he listed the ages of players who have missed from the spot in major tournaments since the 1990 Euros in Italy. 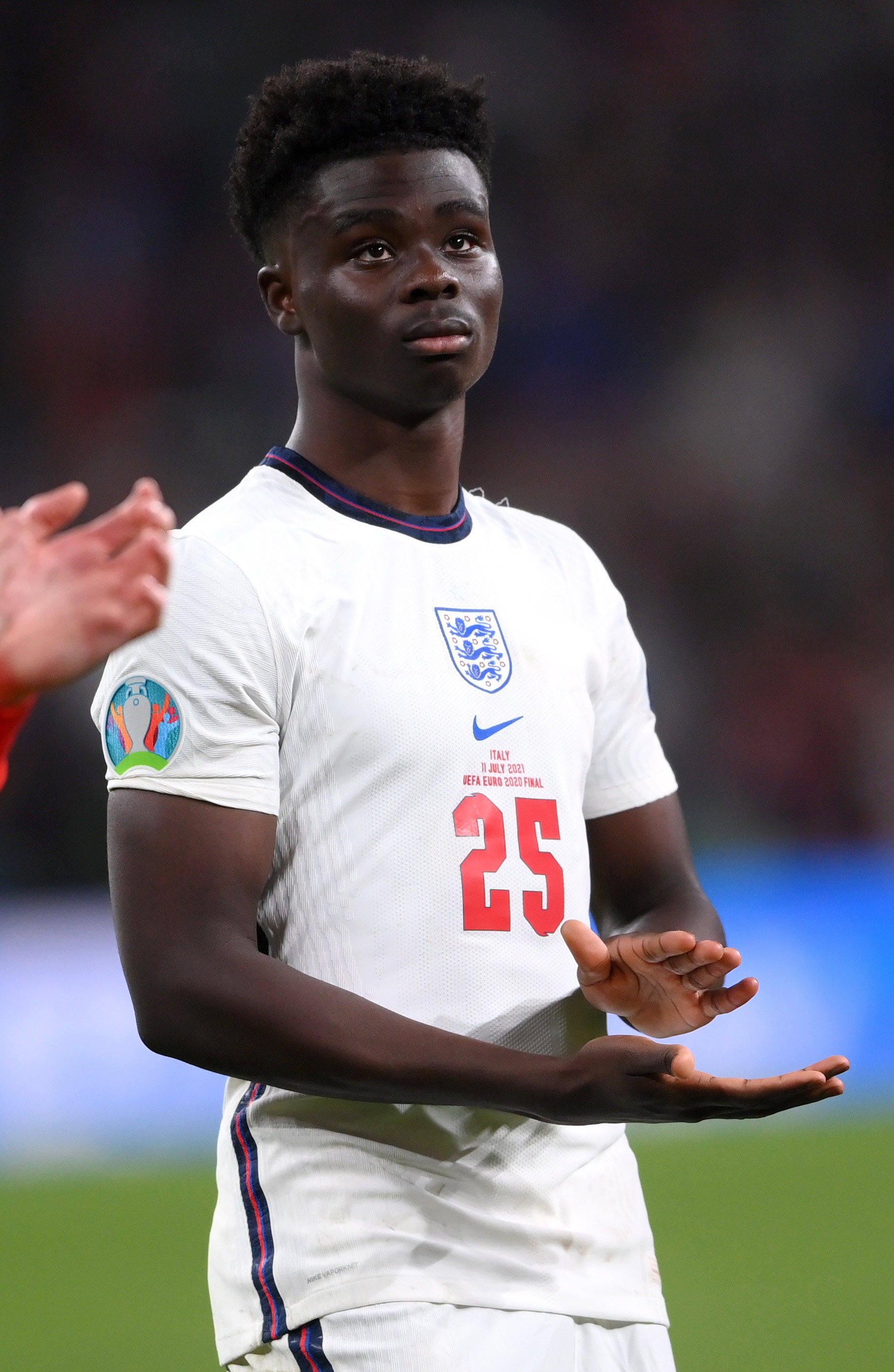 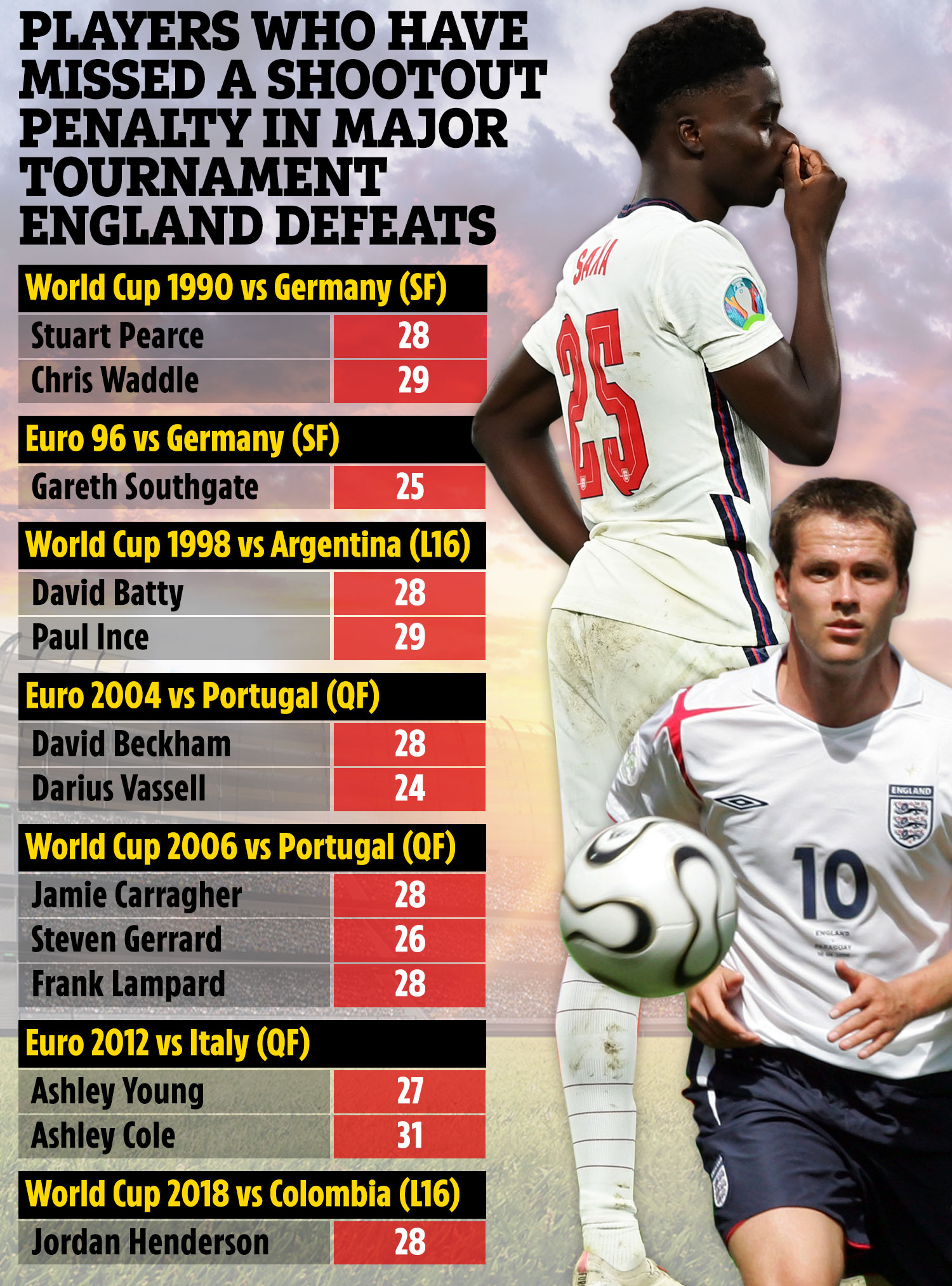 Saka's penalty was saved by Italy keeper Gianluigi Donarumma that meant England failed to win their first major tournament since the World Cup in 1966.

It led to former Manchester United star and ITV pundit for the game Roy Keane critical that 'a a shy 19-year-old young kid' went up to take such a crucial spot-kick.

SunSport's expert columnist for Euro 2020, Roma boss Jose Mourinho, was also of the opinion that the weight of expectation should not have fallen on such young shoulders.

But Owen has tweeted a list of all the players who have fluffed their lines from the spot in the last 21 years of major tournaments.

And the youngest in this was Darius Vassell, when he saw his effort saved by Portugal's Ricardo in the quarter-finals of Euro 2004.

In the tweet, Owen wrote: "Just checked the ages of players who’ve missed at major tournaments since Italia 90.

Keane also appeared to take aim at the likes of Raheem Sterling and Jack Grealish for not taking a penalty before Saka. 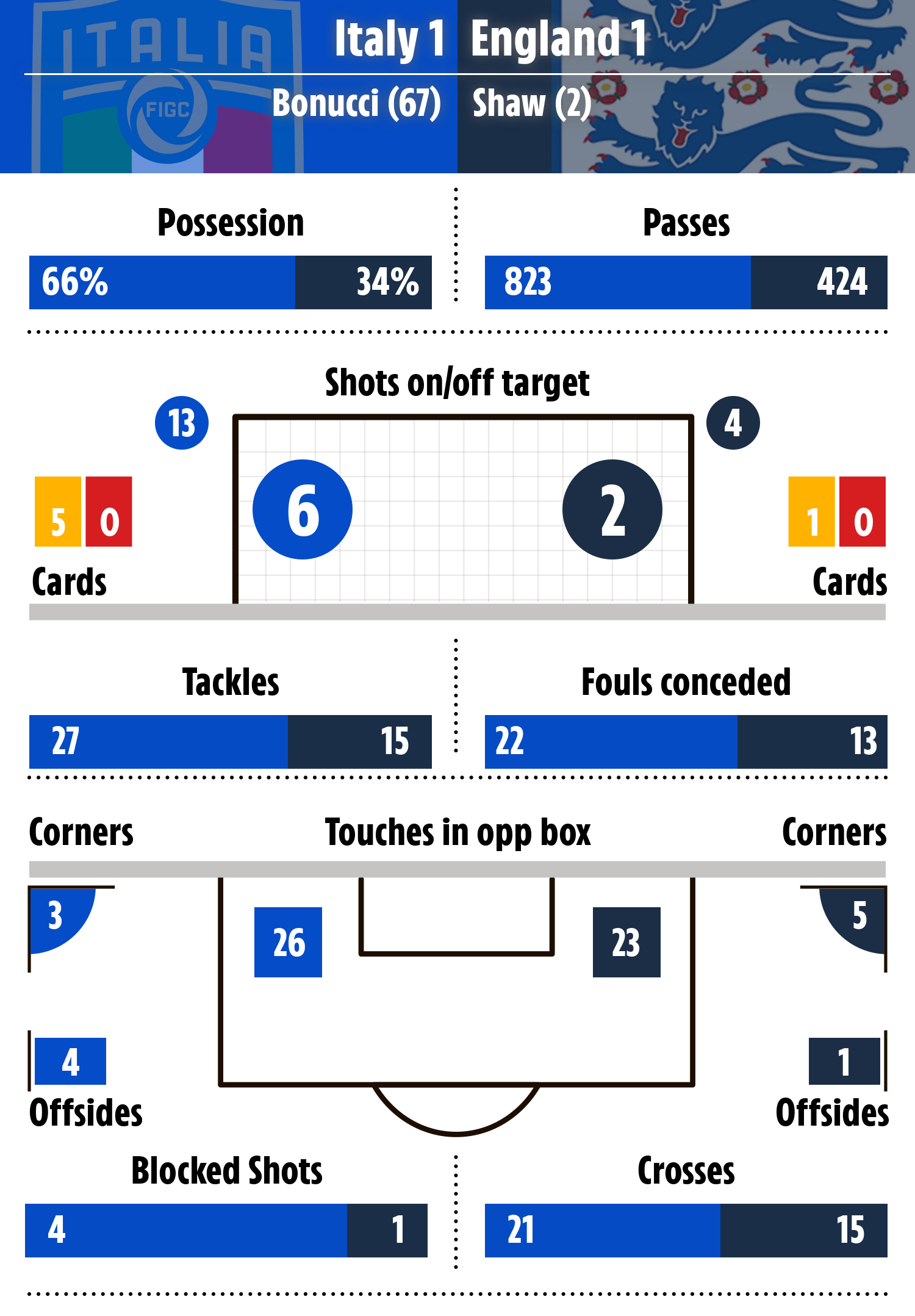 But Grealish, 25, has since has revealed he WANTED to take a penalty in England's final shootout after being accused of not stepping up.

Southgate has come under fire for his choice of penalty takers, as well as his second-half tactics in the 1-1 draw.

But the Villa skipper was quick to back Gareth Southgate's choice of penalty takers.

He added: "The gaffer has made so many right decisions through this tournament and he did tonight!

"But I won’t have people say that I didn’t want to take a peno when I said I will." 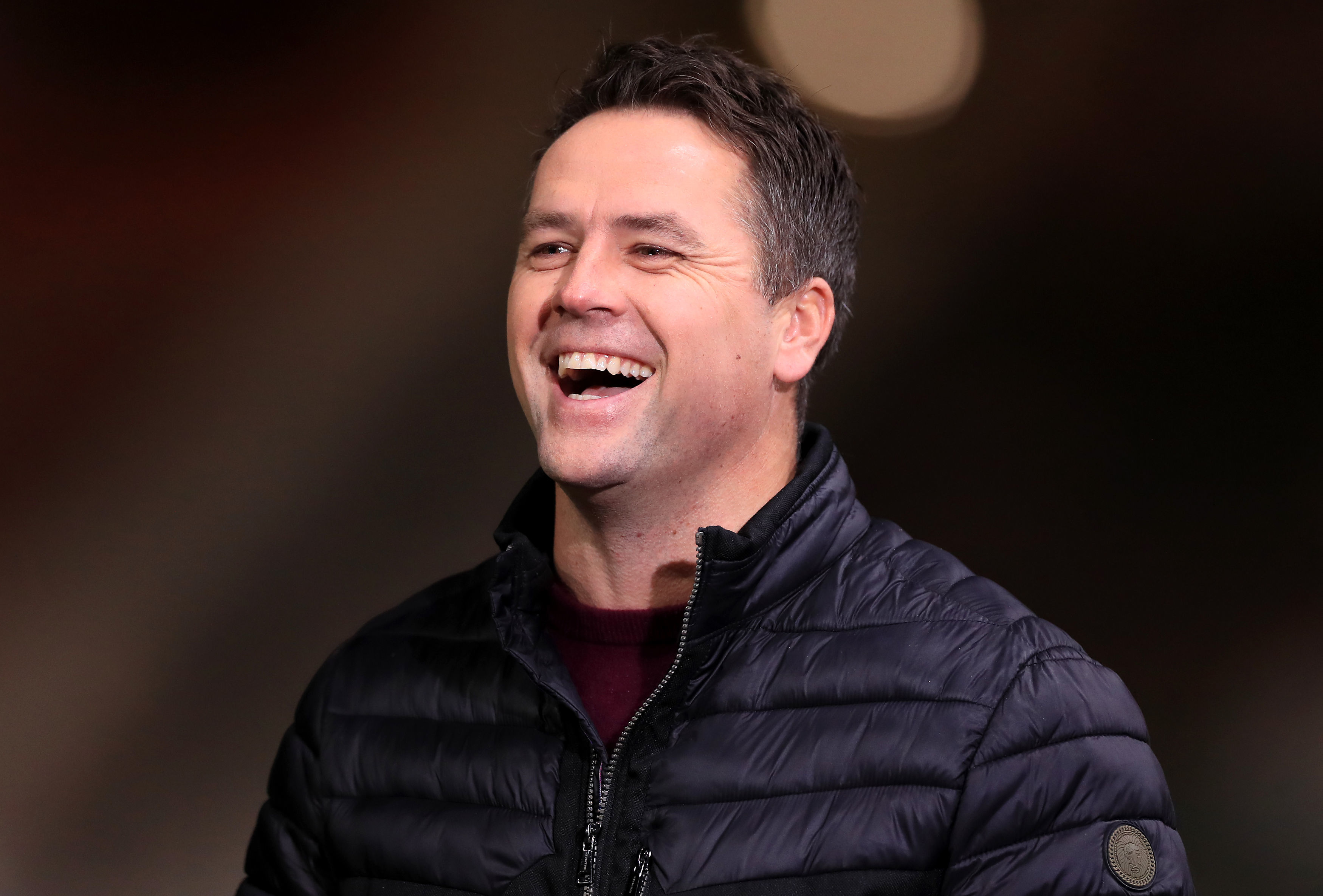