NATIONAL Leagues North and South will NOT continue this season, with clubs voting to declare the campaign null and void.

Both divisions had tried to trundle on, continuing after a two-week pause in late January. 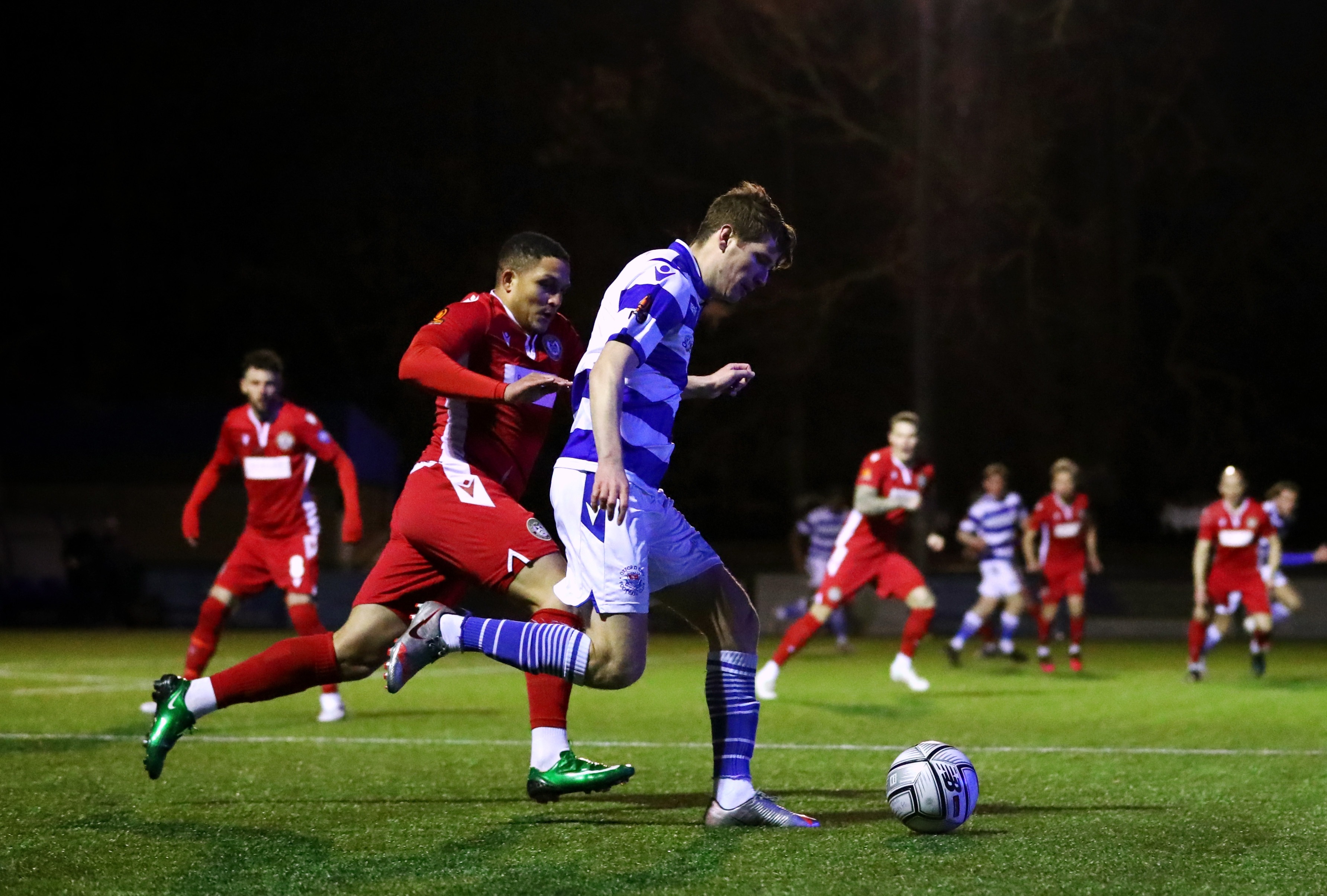 But after a spate of postponements and financial difficulties, clubs have now taken the decision to end the campaign.

Rather than determine promotions and relegations via points per game, however, the 2020-21 season has been declared null and void.

Step One of non-league, the National League, WILL continue, however.

As revealed by Ollie Bayliss, 24 Step Two sides voted to end the campaign, compared to 19 against.

Only nine National League South sides voted to end the season now, however, while 12 wanted to continue.

But because of the vote being across both North and South divisions, they will see their campaigns end.

One of the teams that voted against finishing was National League South runaway leaders Dorking Wanderers.

The Surrey outfit had found themselves five points clear at the top of the table with a game in hand, but will now have to start from scratch next term.

In an official club statement, they confirmed that they are 'extremely disappointed' by the outcome.

And they also confirmed that they are considering legal action regarding the validity of the decision.

The FA will now need to ratify the decision, although Bayliss states that this is 'likely to be a formality'. 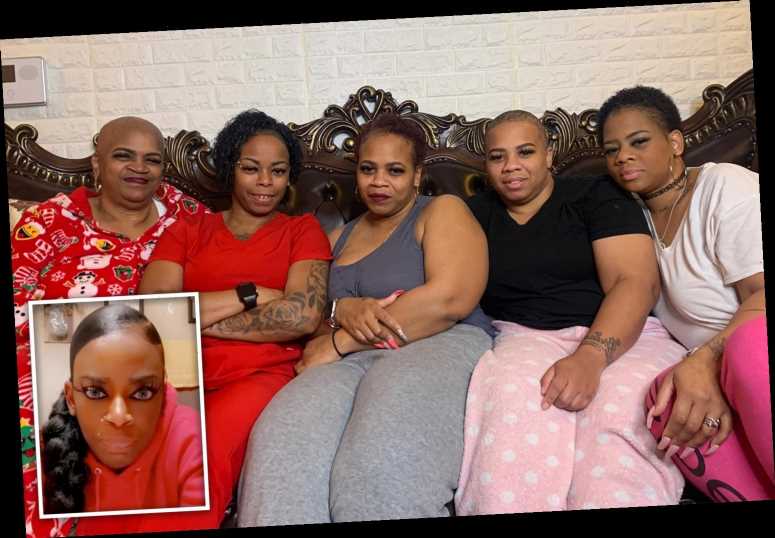 Texas woman recalls fire that left her mother, 3 children dead: 'I was screaming their names'
Celebrities