Blues owner Roman Abramovich is selling the club after he was sanctioned by the UK government in the wake of Russia’s invasion of Ukraine.

And according to the Sun, the American businessman – a long-time ally of former US President Donald Trump – hopes to seal the deal before Friday’s deadline.

His bid is less than the Saudi Media Group’s £2.7billion — but he believes he can win because of his extensive London links.

The parties interested in bidding for Chelsea have been advised to submit a detailed background report on all investors amid the growing anxieties over appropriate club ownership.

Those intent on making offers ahead of Friday’s bid deadline are also being asked to file comprehensive details of their motives for the club moving forward. 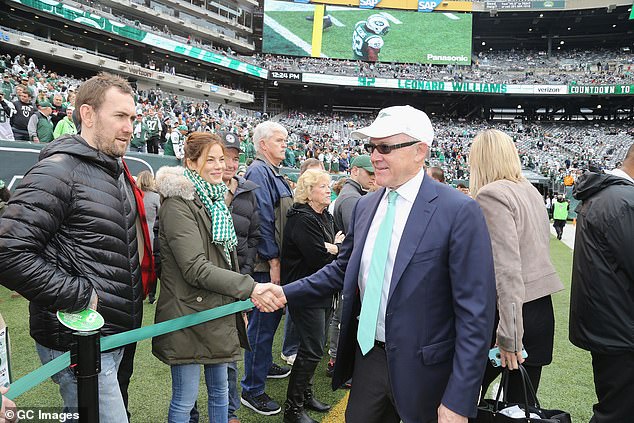 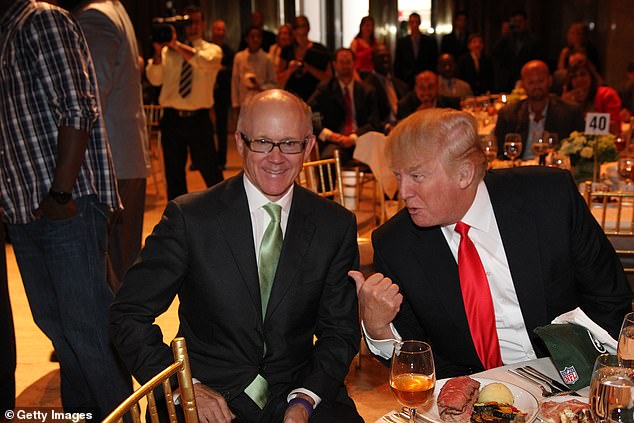 Sources close to the sale say there are as many as 200 interested parties. As it stands, property developer Nick Candy, a consortium led by LA Dodgers part-owner Todd Boehly and a group led by British businessman Sir Martin Broughton are among those rated as the most serious contenders.

The 74-year-old billionaire, an heir to the Johnson & Johnson pharmaceutical company, has reportedly already spoken to Raine Group, who are organising the bidding process.

Johnson is thought to have a good understanding of both Chelsea and the Premier League, having lived in London during his time as United States ambassador to the United Kingdom under Trump. 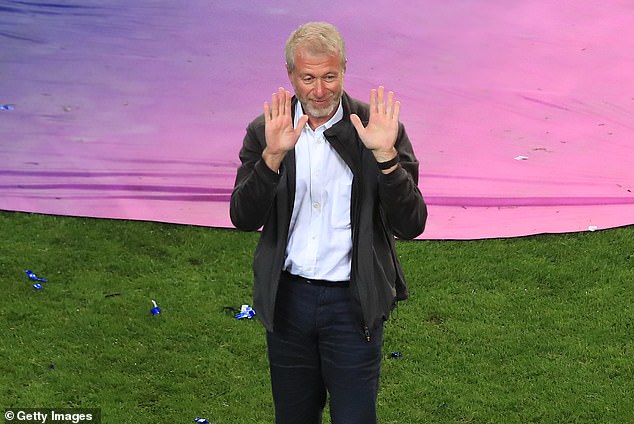 It is thought that sparked his beginnings as a Blues follower, and he remains a fan of the club and their supporters.

Johnson would become the fourth NFL owner in the English top-flight, after Arsenal’s Stan Kroenke, the Glazer family at Manchester United, and Jed York, who has a minority share in Leeds.

The New Jersey native is a long-standing donor to the Republican Party and was a vocal supporter of Trump’s campaigns.

MMA star Conor McGregor, Swiss and American tycoons Hansjorg Wyss and Todd Boehly, and Turk Muhsin Bayrak have all declared their interest in buying the club, for which Abramovich wants £3billion. 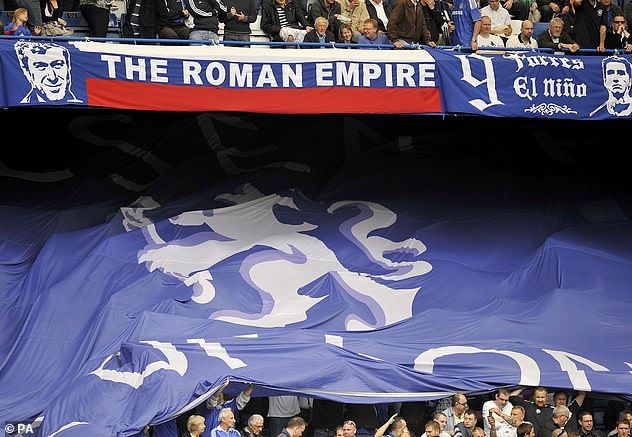