NEWCASTLE have reportedly stepped up their pursuit for Monaco defender Djibril Sidibe.

Steve Bruce's side are among the teams interested in signing the 28-year-old this month. 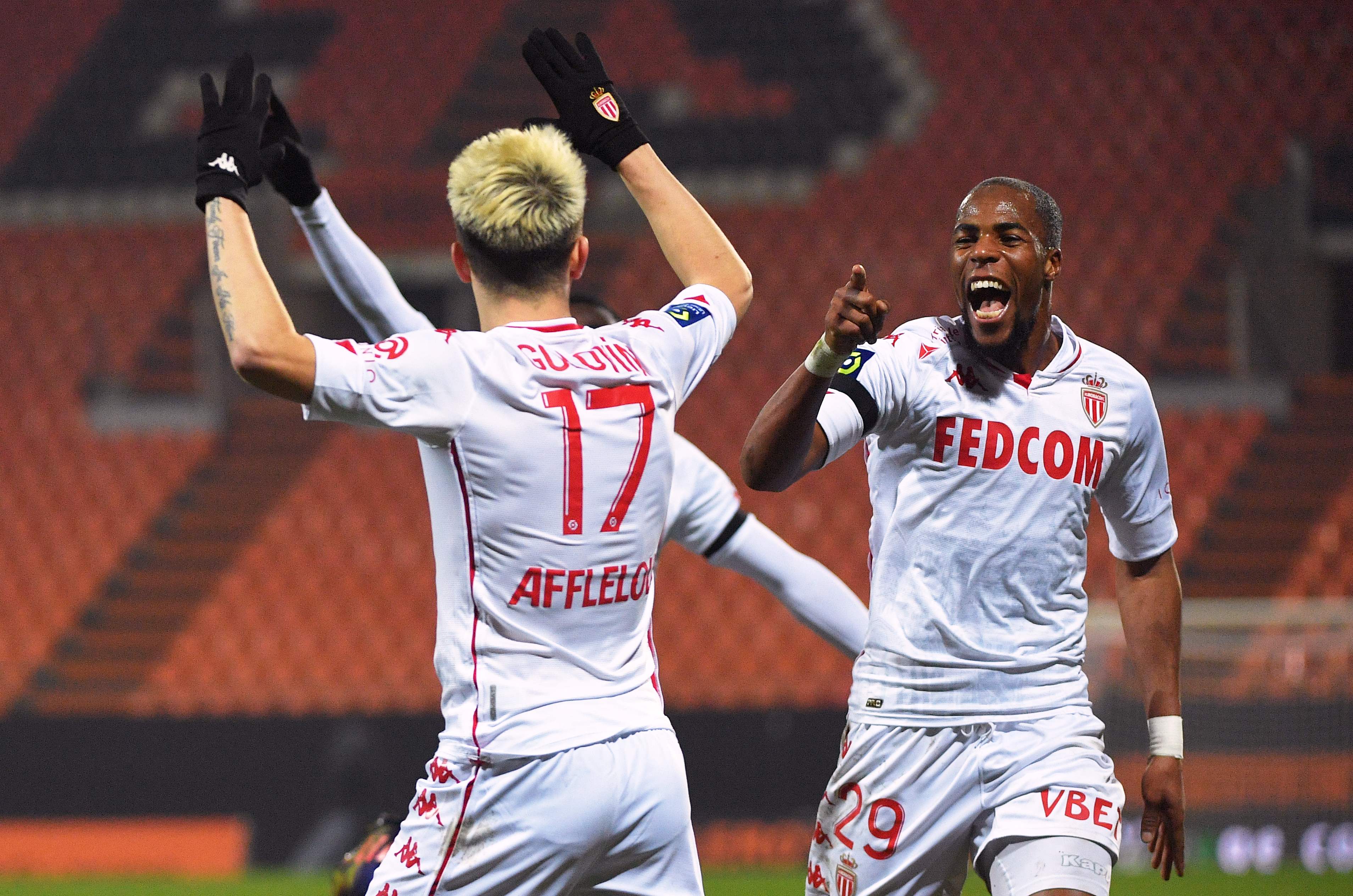 According to French source Foot Mercato, Newcastle have made contact over a move for him.

Bruce's side – who are 15th in the top-flight table – have enquired about his situation in France.

But Marseille are also keen to seal a deal for the 18-cap France international.

The French giants want him to provide competition for Japanese defender Hiroki Sakai.

It is reported that Sidibe would cost around £6.3 million to sign permanently.

Sidibe has been with Monaco since 2016 and his current contract runs until 2022.

He won the league title with them during the 2016-17 campaign and lifted the World Cup with France in 2018.

But the talented defender has been limited to just five starts in the league this season. 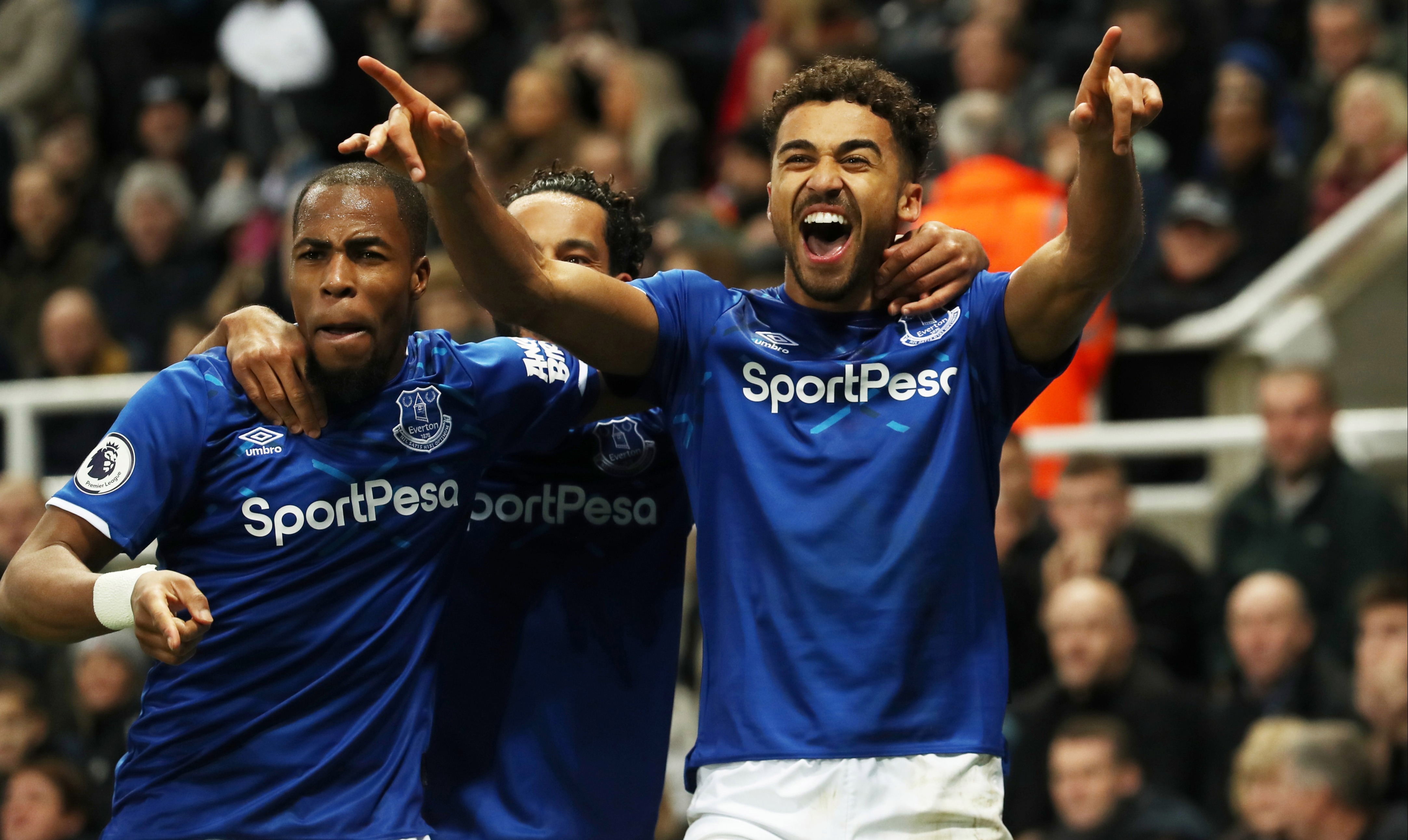 The Frenchman spent last season on loan with Everton in the Premier League.

He made 25 appearances in the league for the Toffees before he returned to France.

Sidibe – who forgot to put on a sock for an Everton game – has also previously been linked to Arsenal and Manchester United.