DREAMS do come true – or at least they do for Neymar.

When asked to pick his perfect five-a-side selection in 2020 he selected Lionel Messi – and now they play together at PSG. 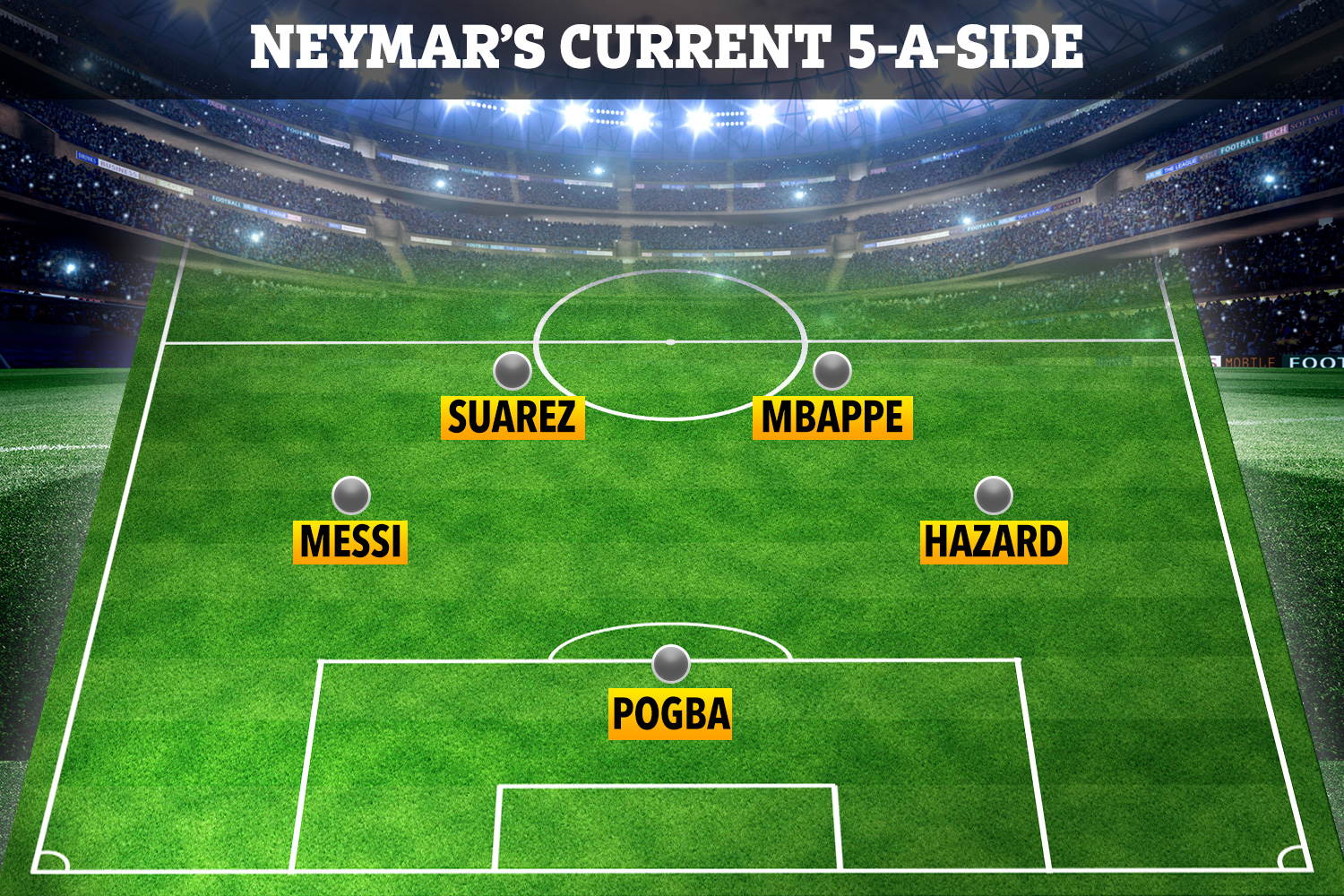 But the Brazilian forgot to select a goalkeeper.

Kylian Mbappe and Eden Hazard made the cut as the Brazilian insisted upon a forward thinking setup that leaves Paul Pogba as the most defensive player.

In fairness, any side facing such a team would probably never get the ball off them anyway.

No Brazil stars were selected by the 30-year-old because he was asked not to in the chat with Red Bull.

Neymar also selected a five-a-side team based on retired players and that too showed disregard for all things defence. 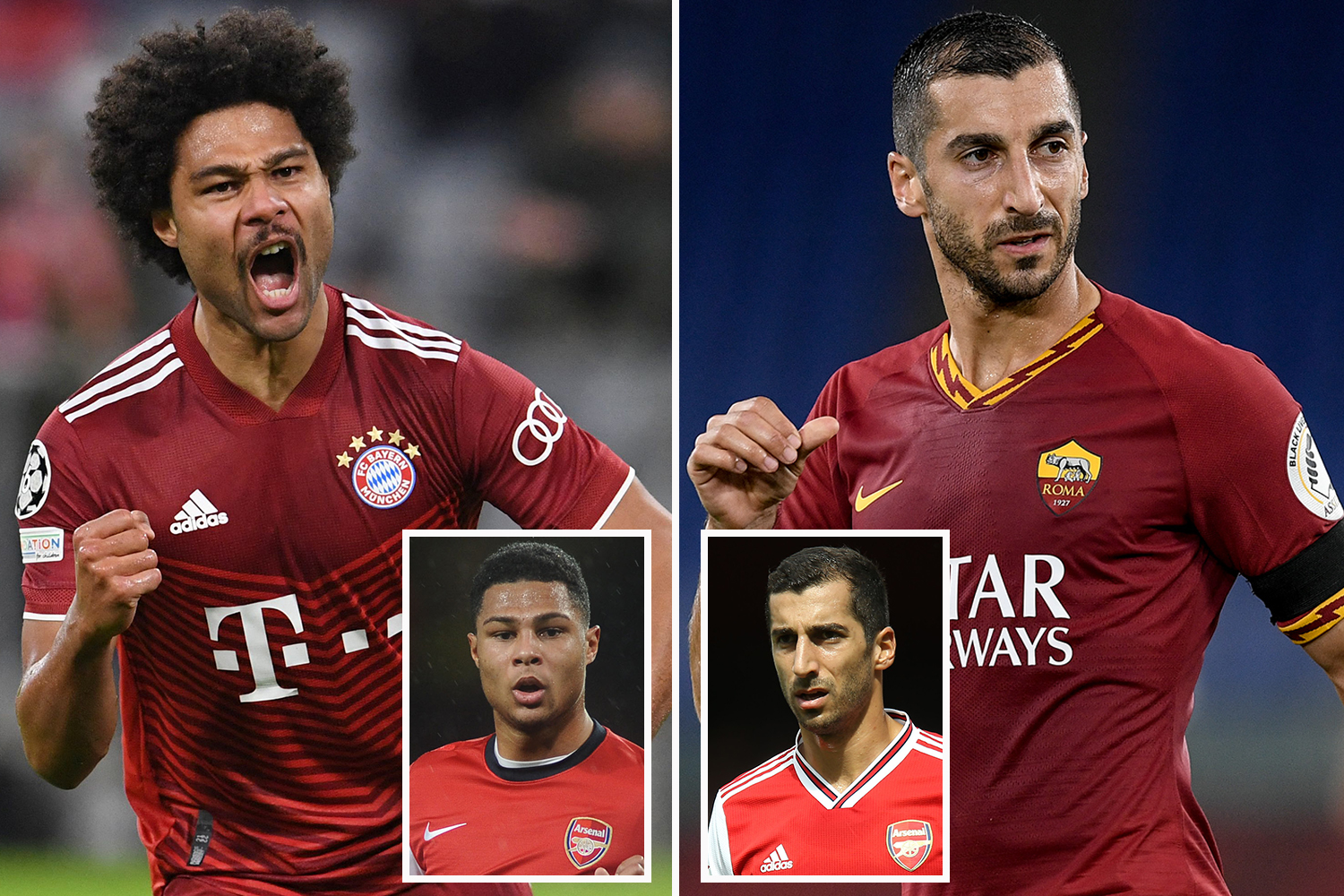 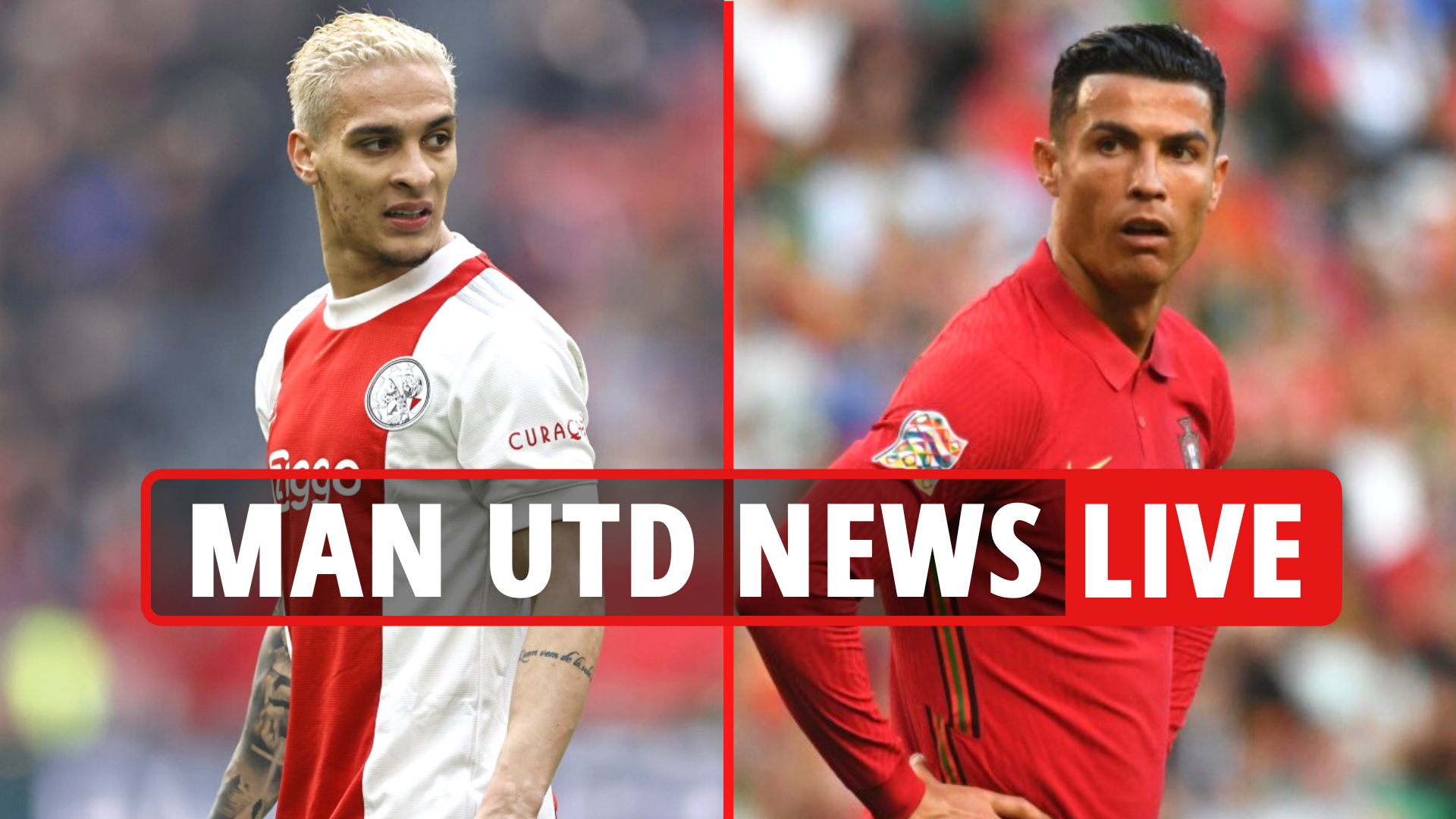 Neymar forms one part of PSG's lethal forward trio alongside Messi and Mbappe.

Despite being constantly linked with a return to Barcelona for the past couple of seasons, Neymar has stuck it out in Ligue 1.

And with Barcelona now financially crippled, it seems highly unlikely the flamboyant attacker will be heading back to the Nou Camp any time soon. 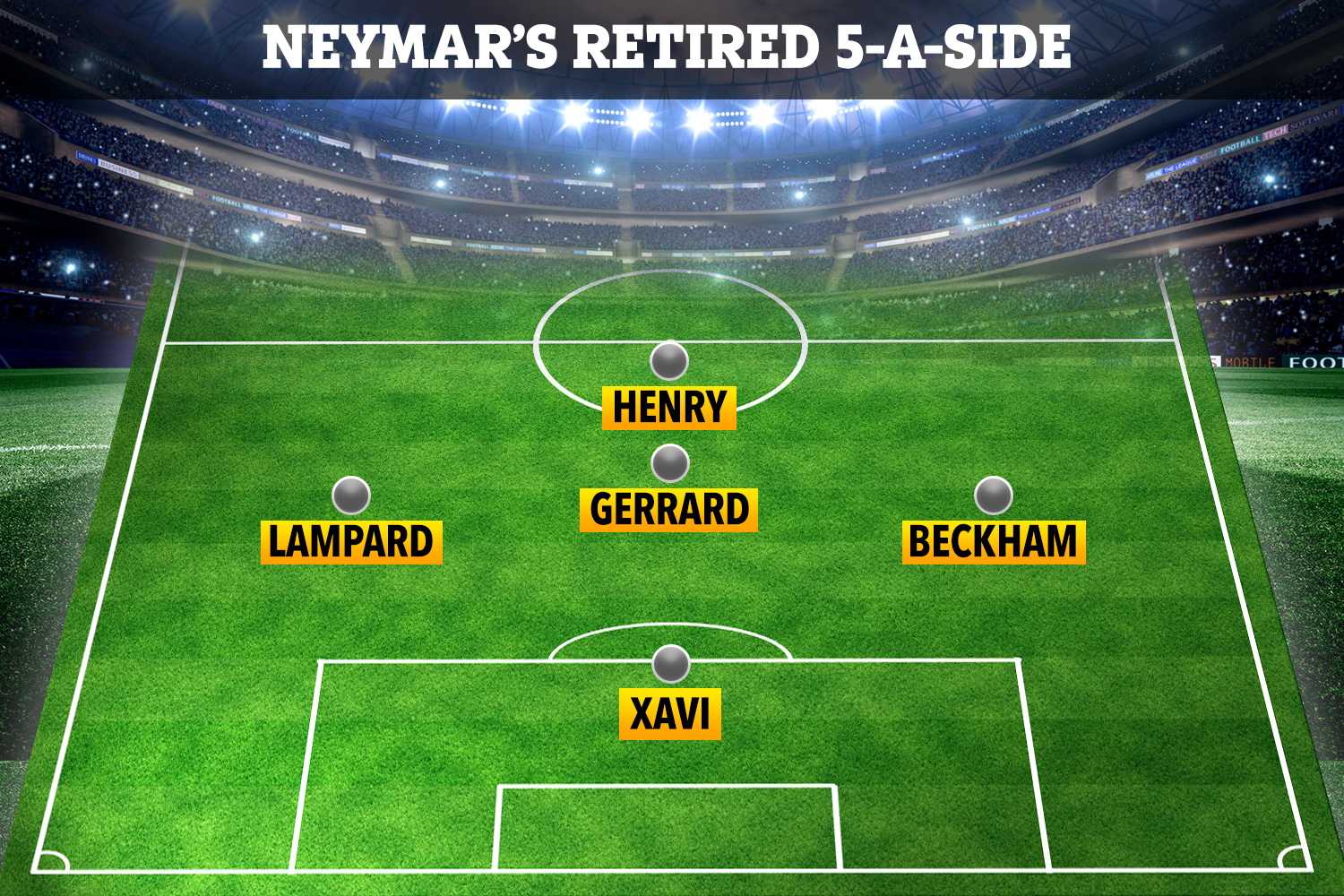 Campos is set to appoint Christophe Galtier as the club's new boss.

And the pair are planning on installing a new 3-5-2 formation, with Messi and Mbappe in attack.

That means Neymar will at best be a rotation player at the Parc des Princes next term.

And he could be off should an acceptable offer be made – although it remains to be seen who can afford his £600,000-a-week wages.