OLE GUNNAR SOLSKJAER revealed Donny van de Beek is set to stay at Man Utd after re-discovering his form during the international break.

The Dutch star scored in Netherlands' 7-0 victory over Gibraltar on Tuesday. 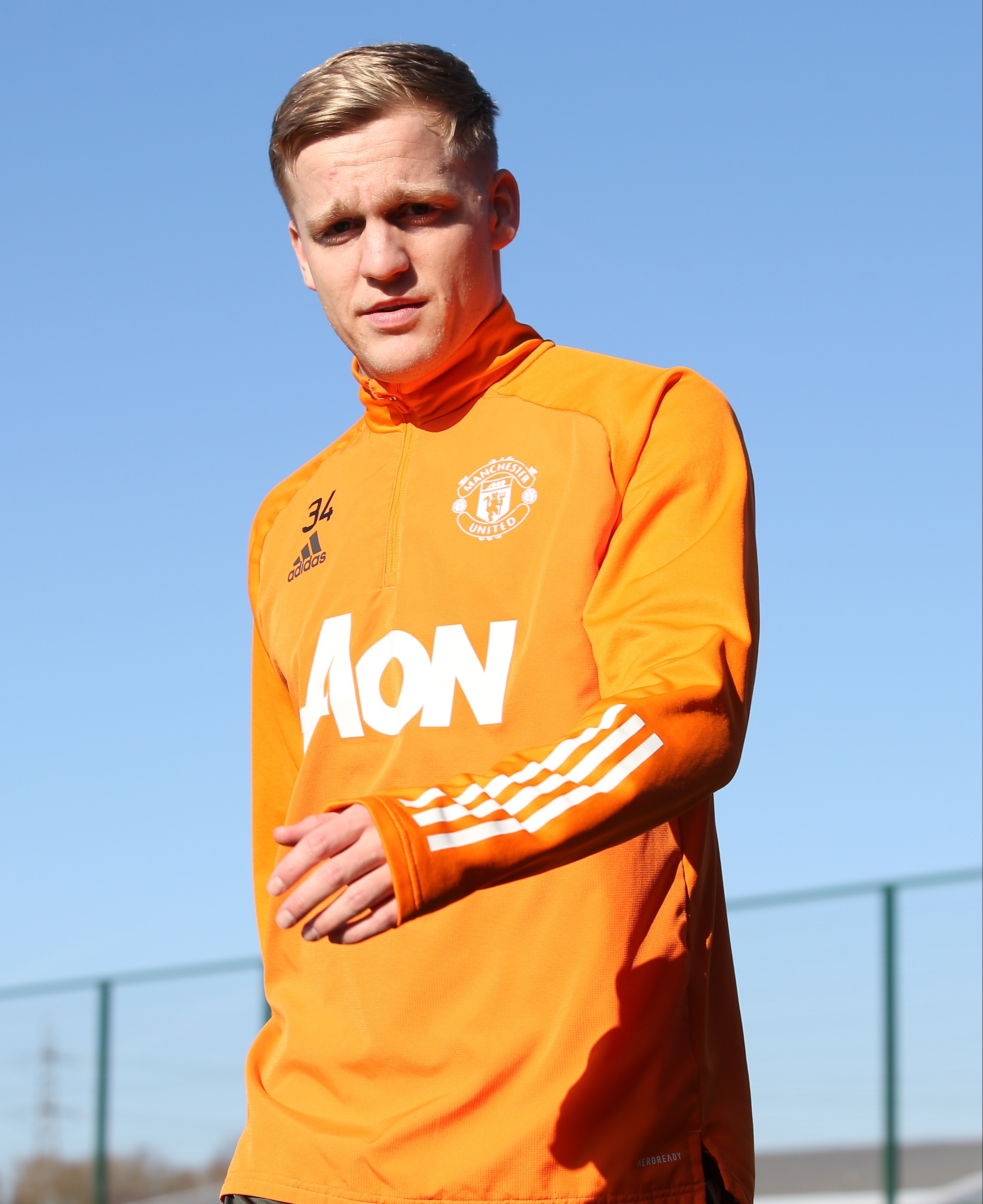 But he has failed to find his form throughout his first season with Man Utd, featuring in just 13 Premier League games since arriving at the start of the campaign.

That has led to rumours around Van de Beek's future at the Theatre of Dreams.

According to The Telegraph, Solskjaer insists Van de Beek is in no mood to give up on his United career.

And speaking before Sunday's Brighton clash, Solskjaer said: “Donny scored some absolute crackers when we were all back in training on Friday.

“He scored some absolute top, top goals that I’d be really proud of myself and it’s done him the world of good, going away and scoring a goal for Holland.

“We hope we can see a lot of that for the next eight weeks of the season and then to kick on again.

“Sometimes it’s natural that if you don’t play and have injuries you lose a little bit of confidence and spark.

“Then you go away with your national team and feel good. I can talk from my own experience, sometimes I went back to play for Norway and you get the feel about yourself better.”

Van de Beek has scored just one goal for Man Utd, a strike which came in his debut against Crystal Palace back in September.

Solskjaer has a number of players competing for his central midfield positions.

But the Dutch midfielder's impressive form at Ajax proves he has the potential to establish a legacy at Old Trafford.