OLEKSANDR USYK has ordered Joe Joyce to fall in line with his demands if he wants their summer showdown.

The undisputed cruiserweight king is mandatory for Anthony Joshua’s WBO world title but is being forced to wait for his crack while the Tyson Fury fight is being negotiated. 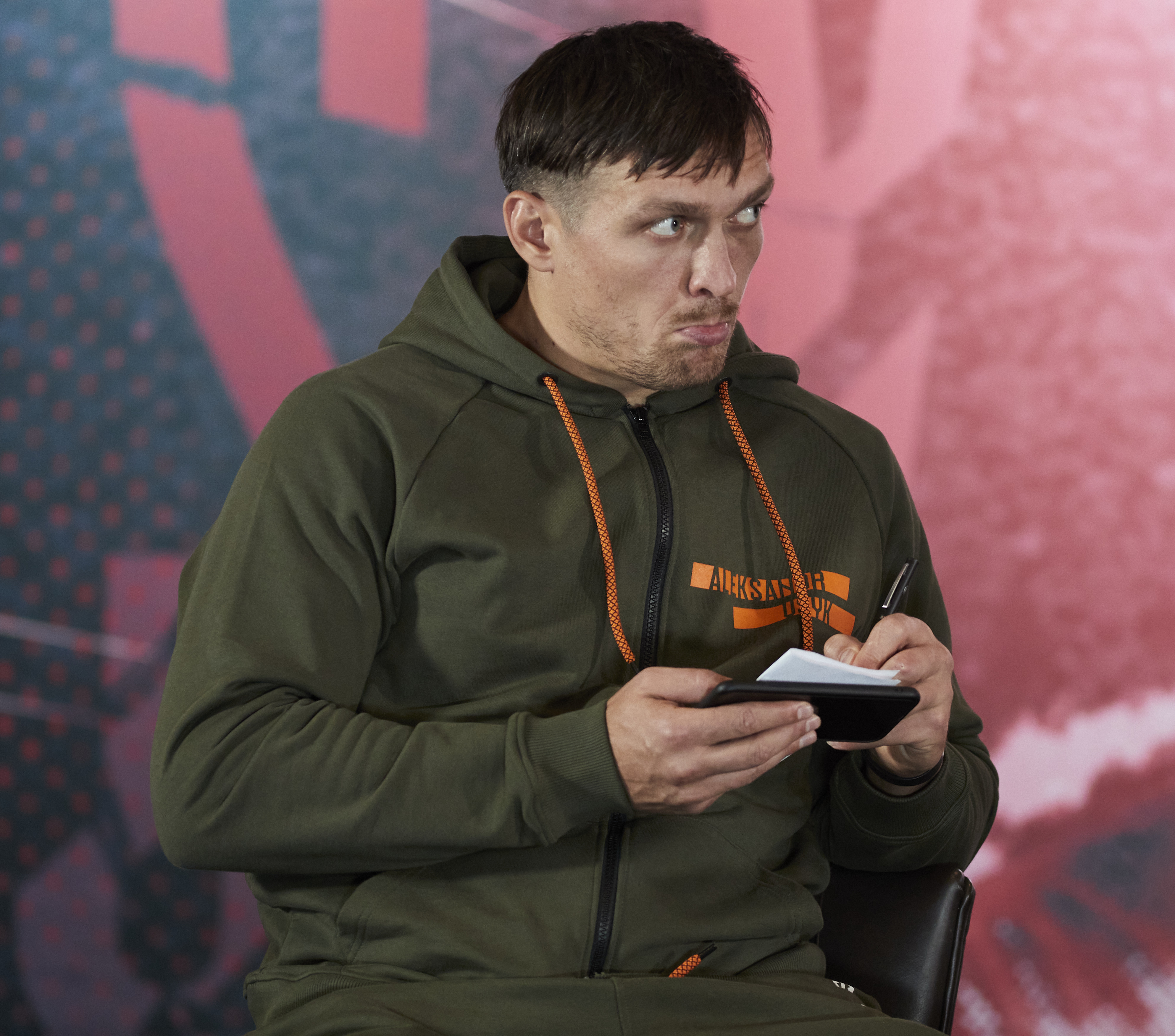 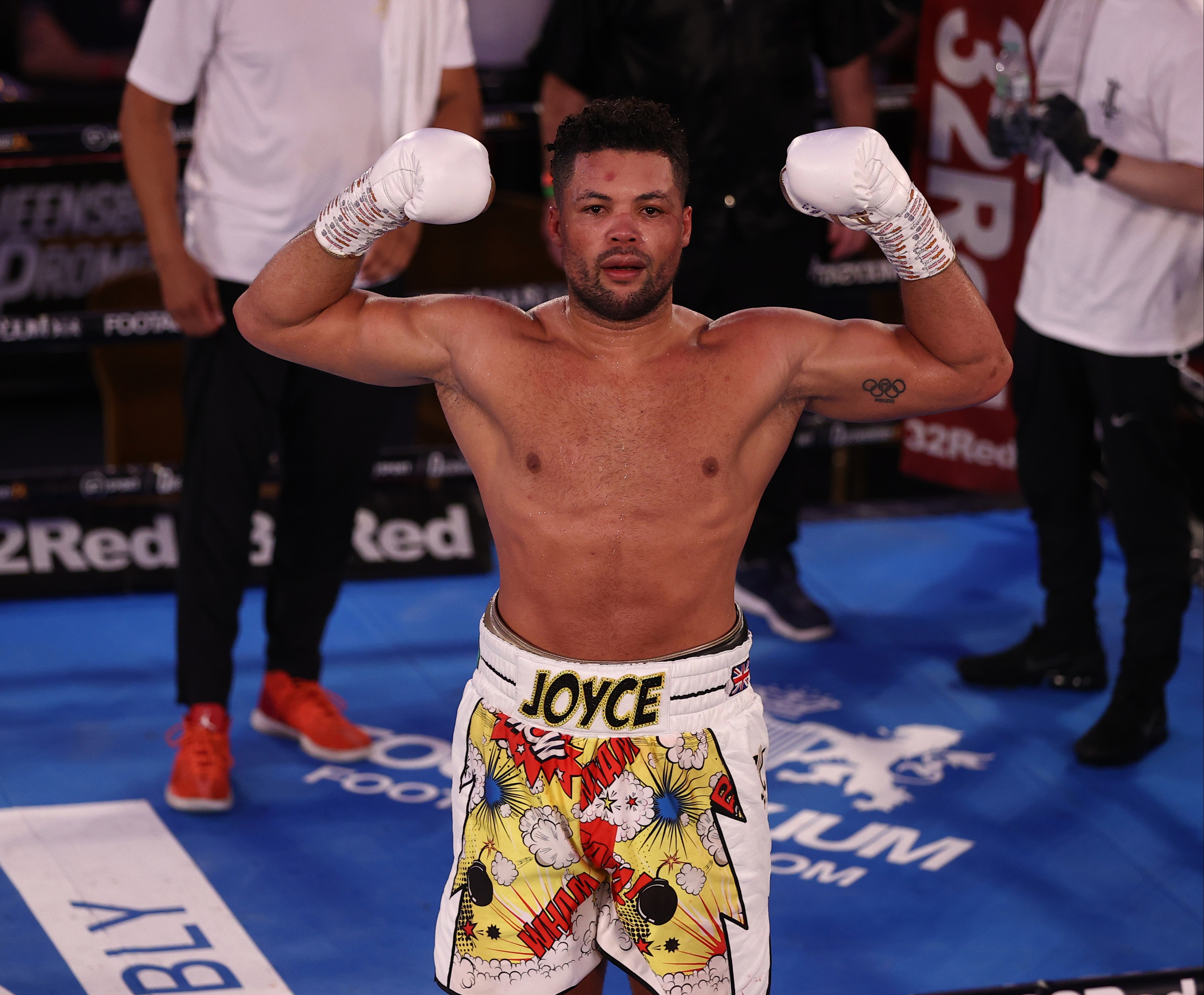 The WBO has suggested the Ukraine southpaw enjoy his third heavyweight fight against the Putney Juggernaut for an interim strap and the 34-year-old looks set to begrudgingly agree.

But the Olympic 2012 champion has knocked back the opening offer from 35-year-old Joyce and his promoter Frank Warren and countered with a deal of his own.

The undefeated ace said: “Joyce’s team made us an offer. The offer was unsuitable, so we made a more viable counter-offer.

“Joyce shouldn’t think too much of himself and fall in line with everyone else.

“I’ll be the one making the final decision.”

The formula for deciding a WBO purse split means big-money Usyk could get a whopping 93 per cent of their earnings from their prospective purse.

Joyce’s team has understandably scoffed at that algorithm, labelling the seven per cent offer “ridiculous”, especially after their man bludgeoned red-hot prospect Daniel Dubois in November and is now one of the biggest names backed by BT Sport.

But Usyk’s co-promoter Alex Krassyuk insists the payment plan is written down for all to see and accept.

“The purse split is a matter of mathematics not of anything else,” he said.

“Usyk's purse divided to the total pot multiplied by 100 per cent equals his percentage.