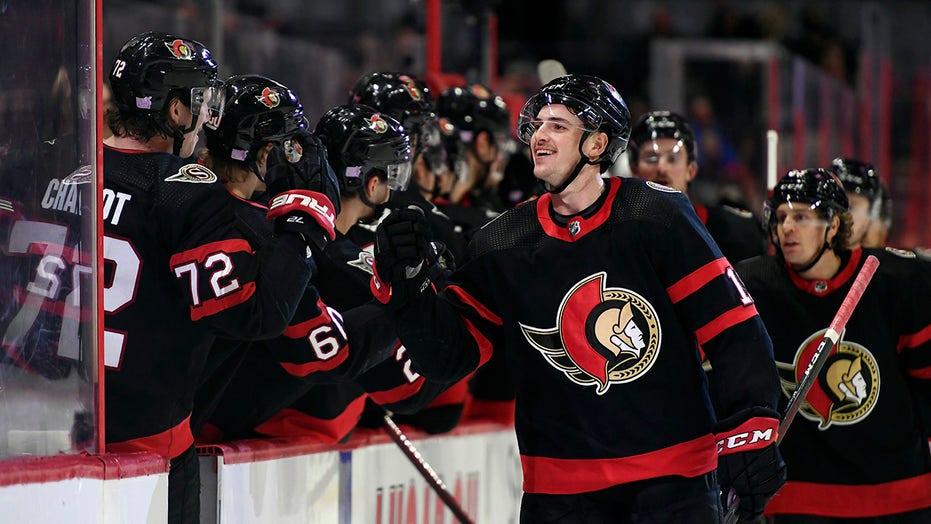 The Ottawa Senators’ next three games are on ice.

The Senators are dealing with a coronavirus outbreak on the team and the NHL announced Monday the team’s next three games will be postponed as the organization gets the issue under control. 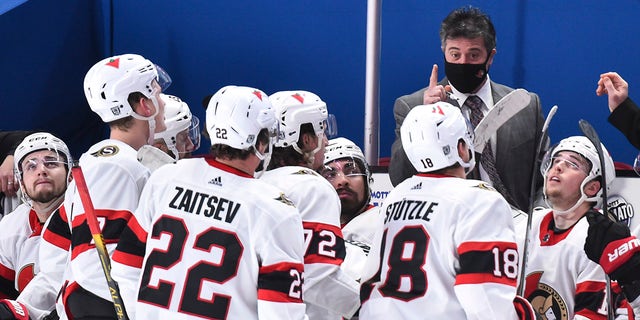 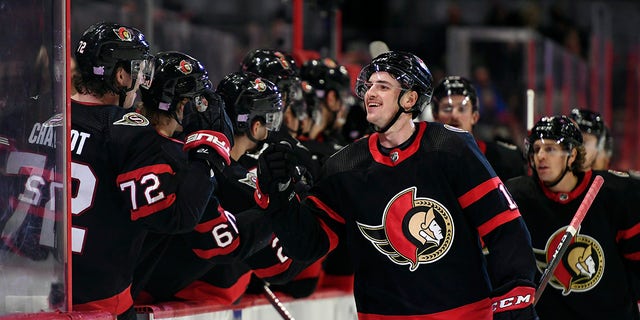 Ottawa Senators’ Drake Batherson (19) celebrates with Thomas Chabot (72) after scoring against the Pittsburgh Penguins during the third period of an NHL hockey game in Ottawa, on Saturday, Nov. 13, 2021.
(Justin Tang/The Canadian Press via AP)

“As an appropriate precaution, the team’s training facilities have been closed, effective immediately, and will remain closed for Players until further notice. The League is in the process of reviewing and revising the Senators’ regular season schedule,” the NHL said in a statement.

“The Senators organization has, and will continue to follow, all recommended guidelines aimed at protecting the health and safety of its Players, staff and community at large as set by the NHL, local, provincial and national agencies.”

Ottawa general manager Pierre Dorion told reporters on Sept. 22 that everyone in the organization received two doses of the COVID-19 vaccine heading into the 2021-22 season. 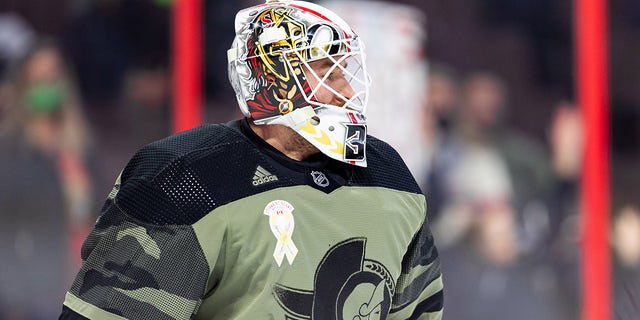 “Everyone’s vaccinated. Everyone in the Ottawa Senators organization, as far as I know – players, staff, players in Belleville, players on AHL contracts – everyone is vaccinated,” Dorion said, via CTV News.