HOME-TOWN hero Pau Torres refused to give up on Villarreal despite multi-million pound interest from Tottenham this summer.

The defender was a top target in North London as Spurs looked to rebuild under then-manager Nuno Espirito Santo. 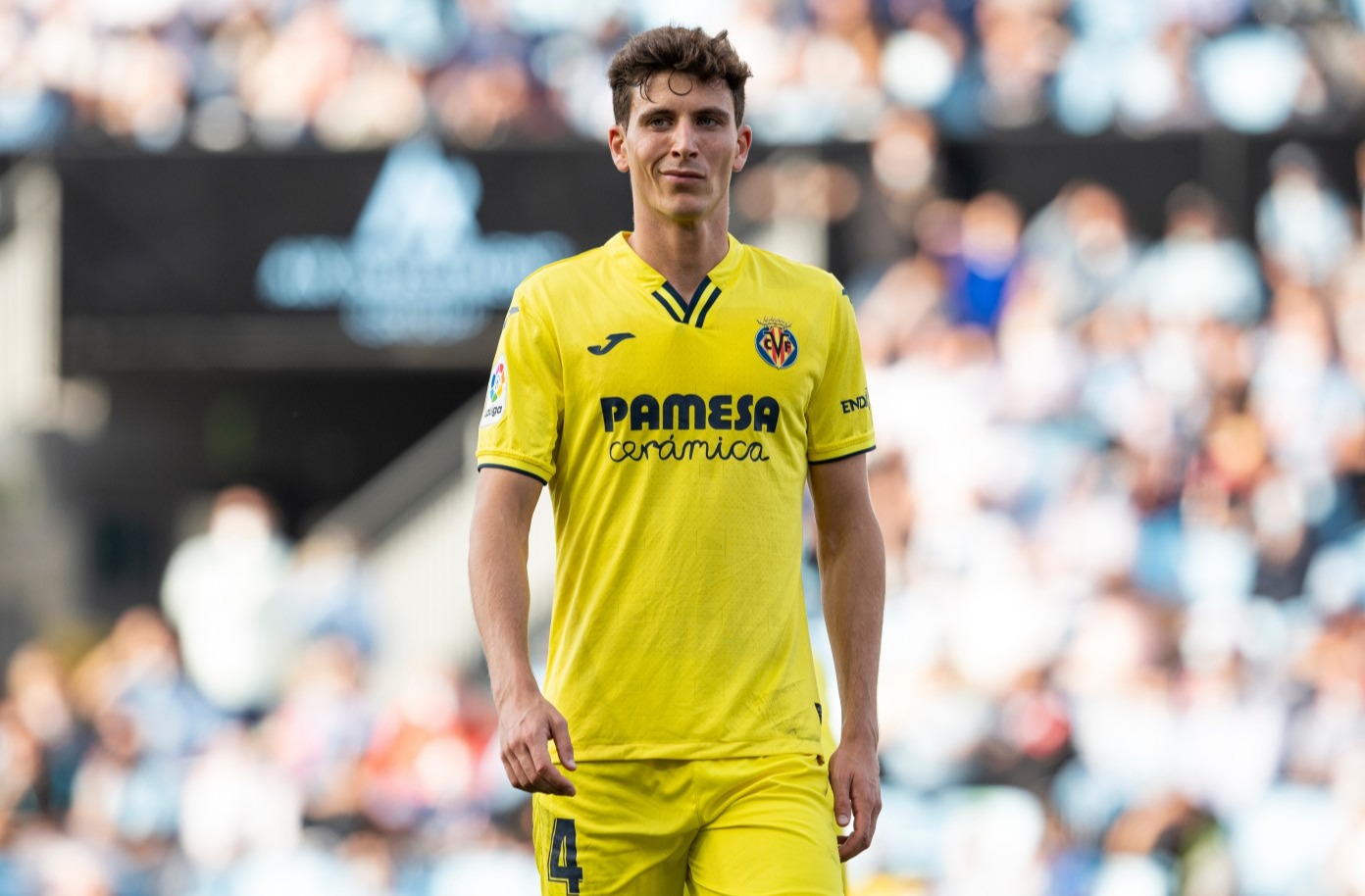 But the 24-year-old has revealed the prospect of playing in Europe with his boyhood club was enough for him to snub a Premier League move.

He told the Guardian: “The pull of playing the Champions League with the team from my town was bigger. I was clear from the start.

“This is only the fourth time Villarreal reached the Champions League, which shows how hard it is and it was a dream to play the competition with my lifelong club.

“The president didn’t put pressure on me, even though they could make a lot of money.

“He always said “the decision’s yours,” that he’d respect it. I appreciate that.”

Villarreal are having a mediocre season as they sit 12th in LaLiga but next face the unhappy Manchester United in Tueday’s Champions League action.

They were narrowly defeated 2-1 in their last meeting with the Red Devils as Cristiano Ronaldo smashed a winner deep into stoppage time.

Torres admitted it was dreams of nights like this that kept him at El Madrigal – but he did not rule out a Premier League move in the near future.

“I still have a contract (until 2024). I thought about what was best for me in the present.

“I really wanted to play this competition with Villarreal: you don’t know when that opportunity will come again. Let’s see how far we can go.”