The ex-Springboks flanker was reportedly hit by a teenager who had been involved in a car chase with police in Houston. 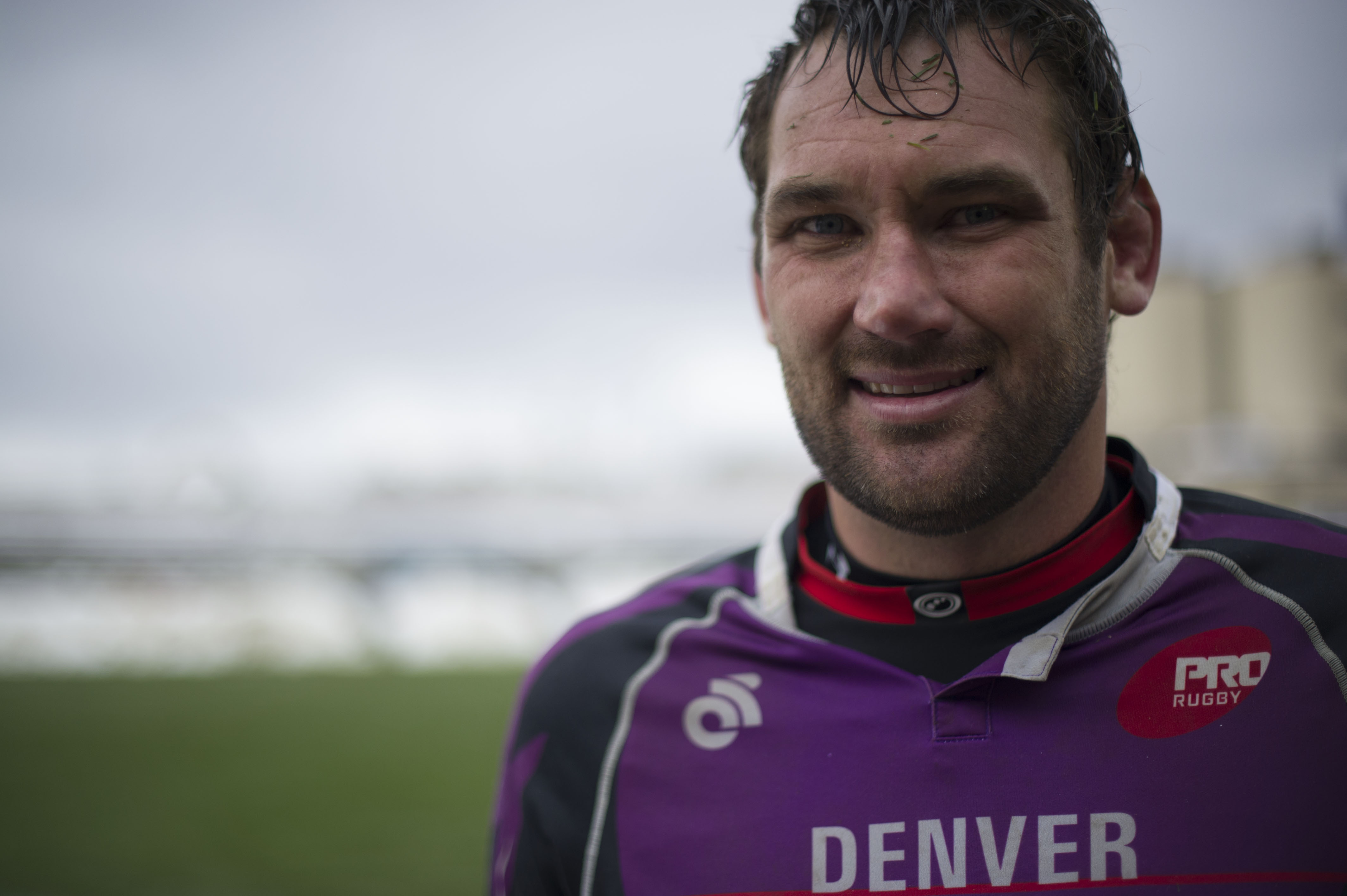 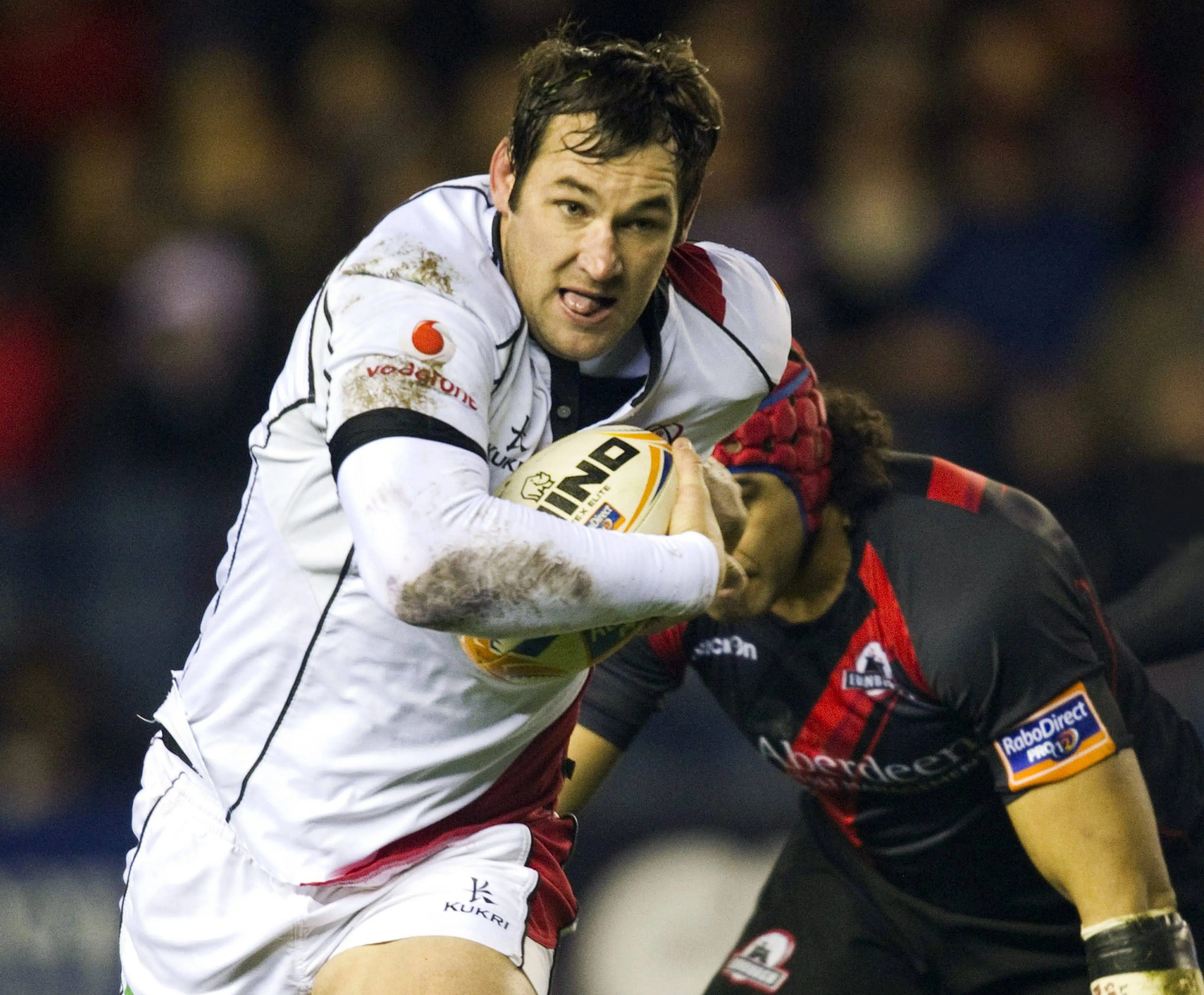 The suspect, claimed to be 16-years-old, is believed to have hit Wannenberg's car, with his wife Evette and kids Francois and Isabelle also onboard.

Pedrie and Francois were quickly flown to hospital, although the former tragically passed away.

Evette and Isabelle did not suffer serious injuries in the smash. 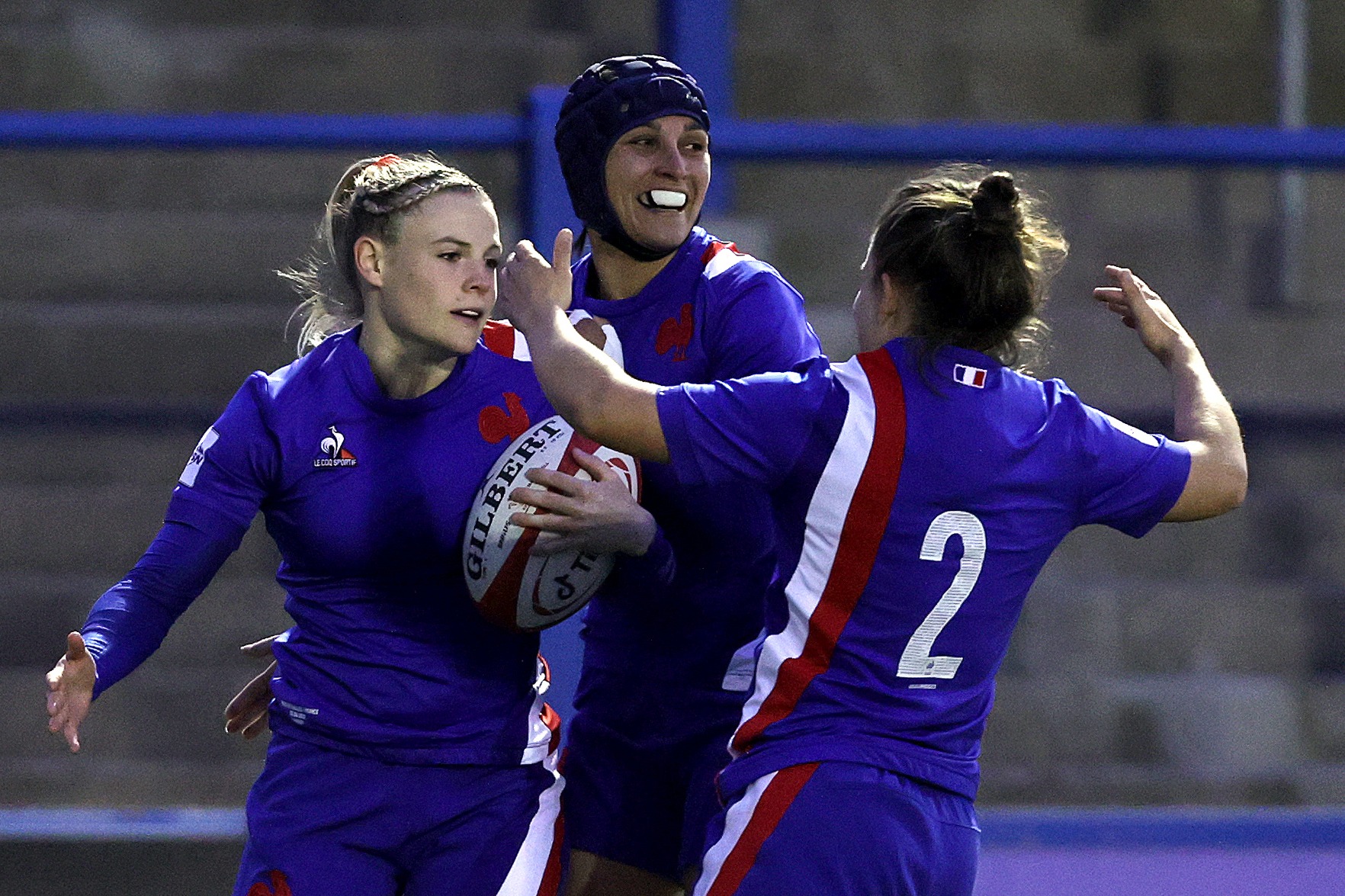 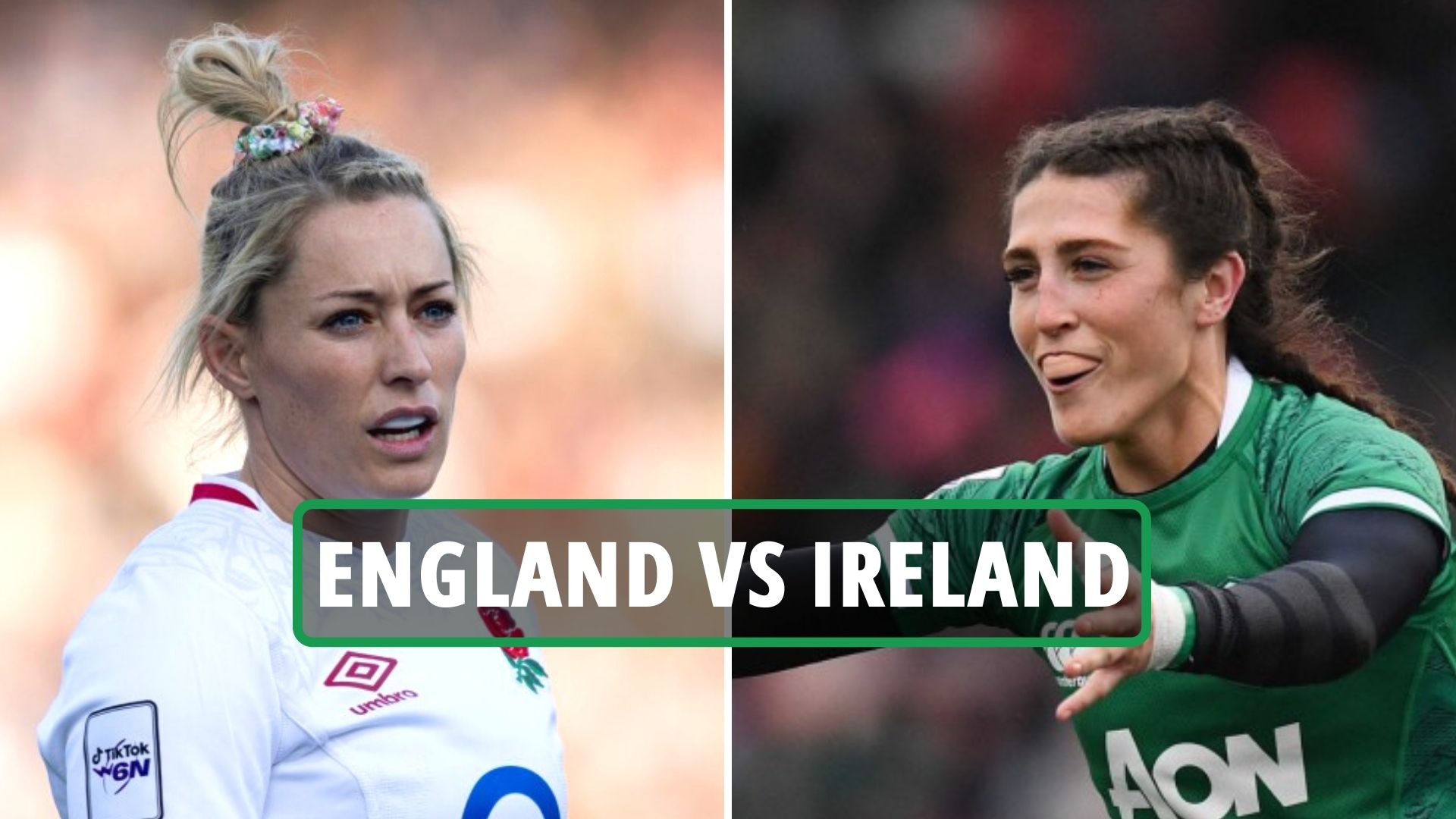 Wannenberg represented Ulster between 2010 and 2012.

His former team-mate and ex-Irish international Stephen Ferris tweeted: "Extremely sad news to wake up to this morning.

"Former team mate at Ulster, Pedrie Wannenburg, has tragically passed away in a car accident. 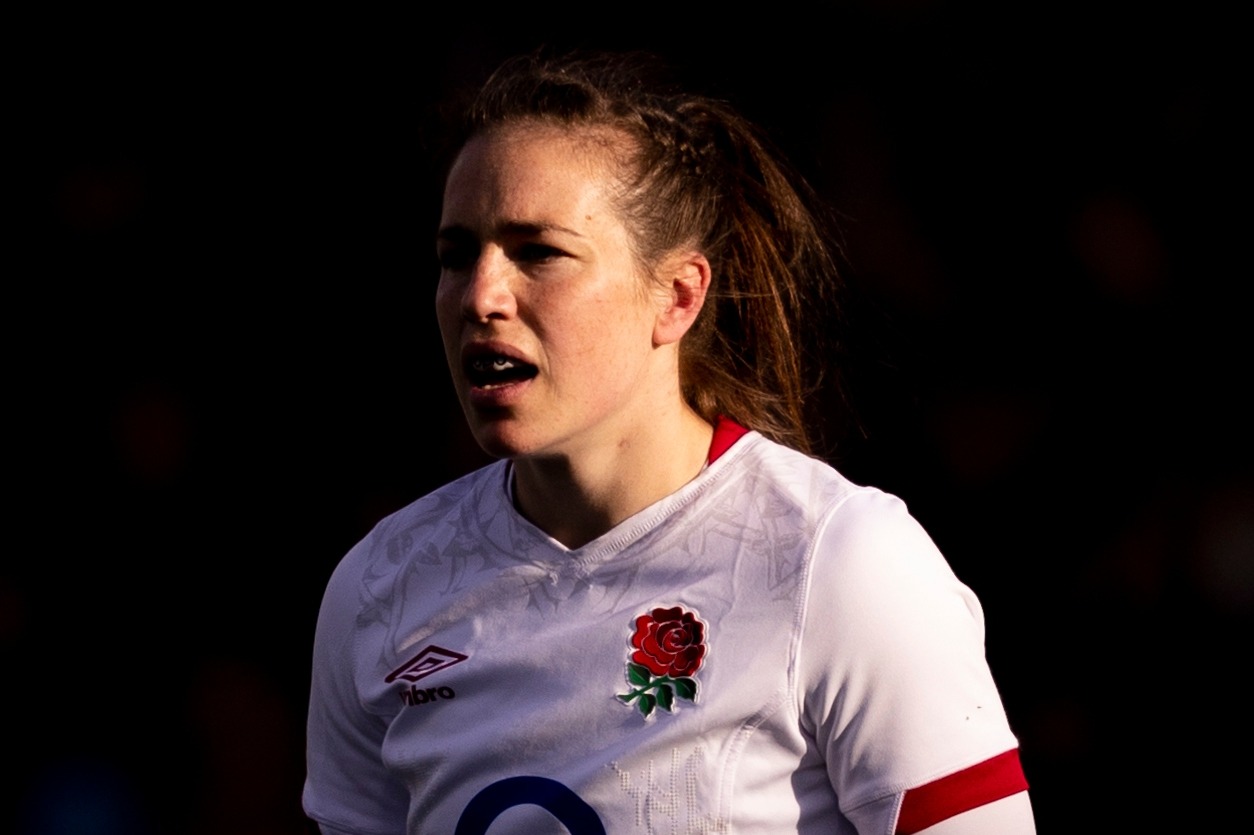 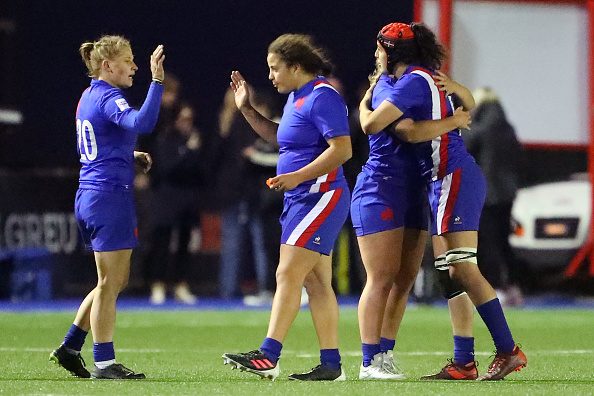 "Pedrie was a legend of the game and one of the nicest guys you could ever meet.

"Thoughts are with his wife Evette and his young kids. #RIP"

Tributes have poured in from devastated fans.

One wrote on social media: "Angry and sad to hear of the death of #PedrieWannenberg.

"Met him in passing, a few of my friends shared a number of beers with him and by all accounts, a great guy.

"He was a local legend in my home town of Pretoria. Praying that his son pulls through."

Another commented: "Waking up to the shocking news of Pedrie Wannenberg… one of the great rugby players, a true servant to Ulster Rugby and a gent off the pitch.

"My thoughts are with the rest of the family #RIP." 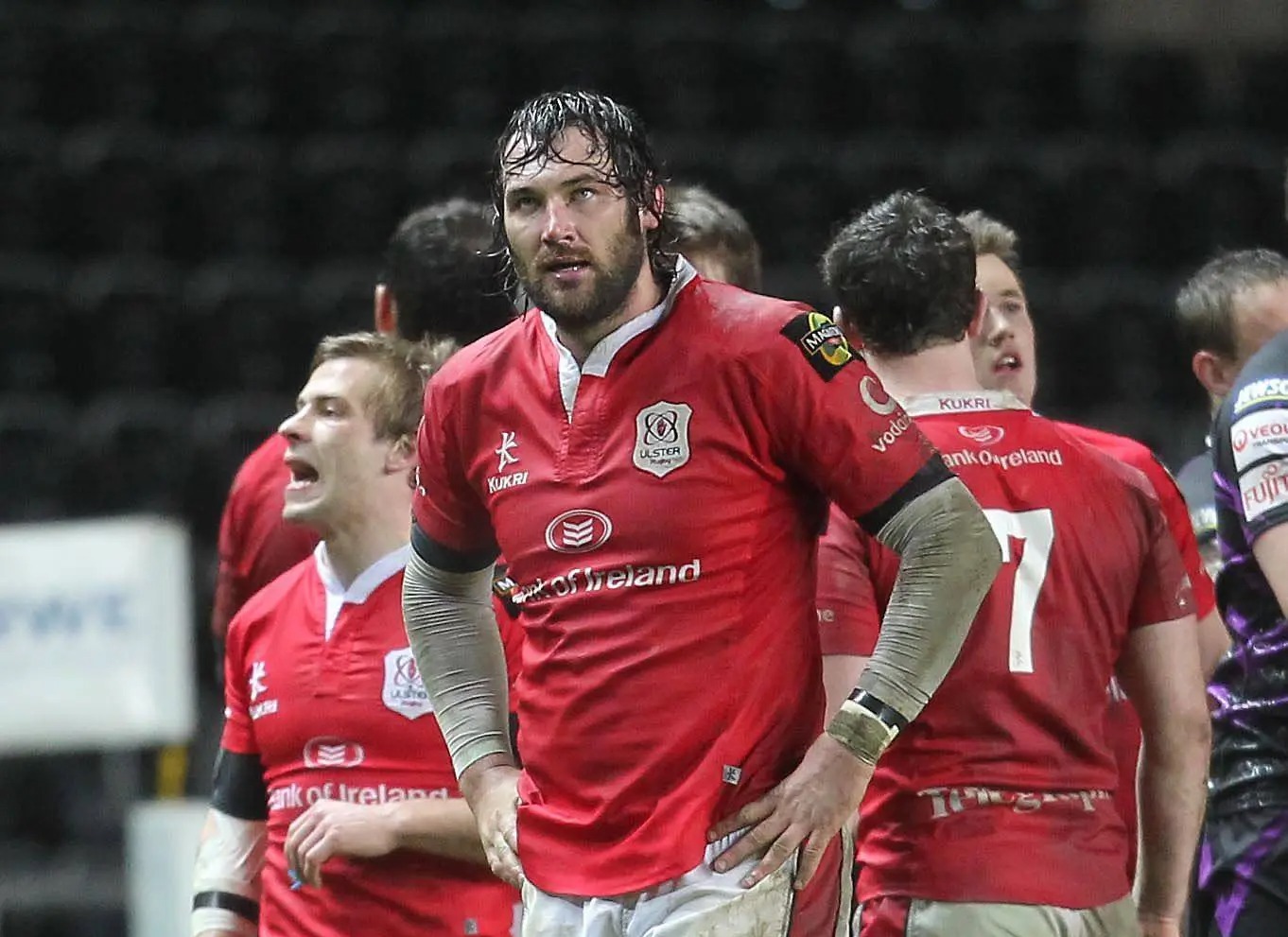