The TalkTV host also hit out at United's stars for their lack of "respect" towards the Portuguese superstar. 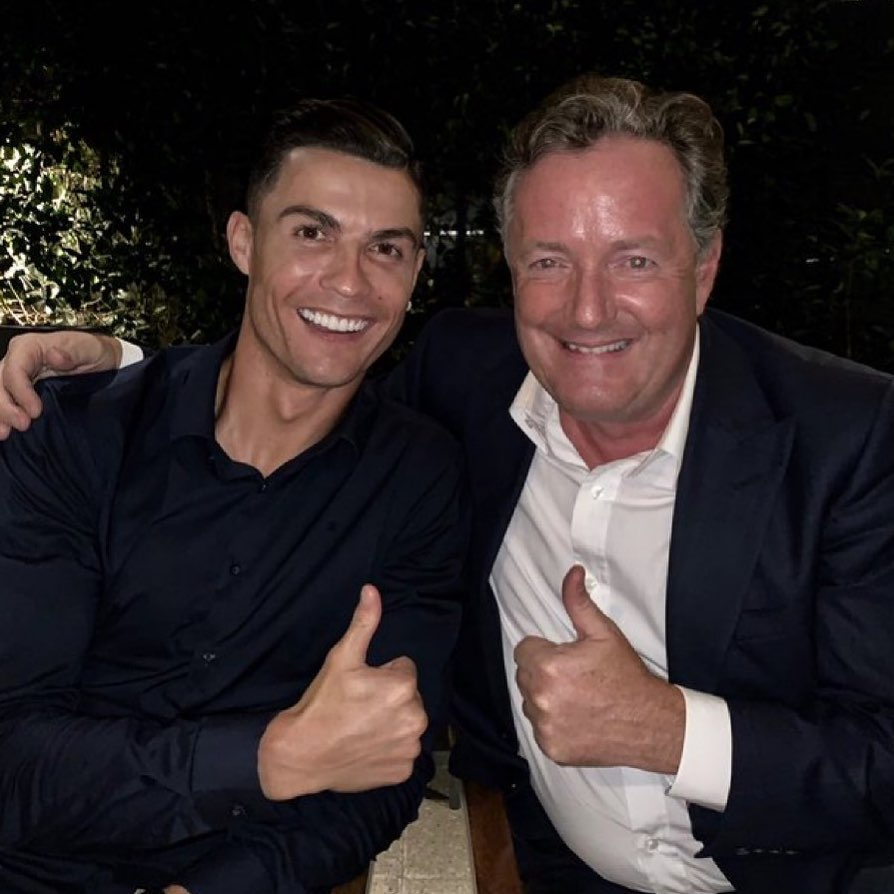 Morgan was in the stands at the Emirates on Saturday to watch his beloved Arsenal beat the Red Devils 3-1, with Ronaldo on the scoresheet for the visitors.

He personally messaged Ronaldo, 37, before the game pleading for him not to score against the Gunners.

Inevitably CR7 did strike, but if Morgan had it his way that wouldn't be possible – because he would have Ronaldo in an Arsenal shirt.

Speaking to talkSPORT on Monday morning, he said: "Do you know what I'd do if I was Arsenal manager? I'd go in, get Cristiano Ronaldo and put him up front. 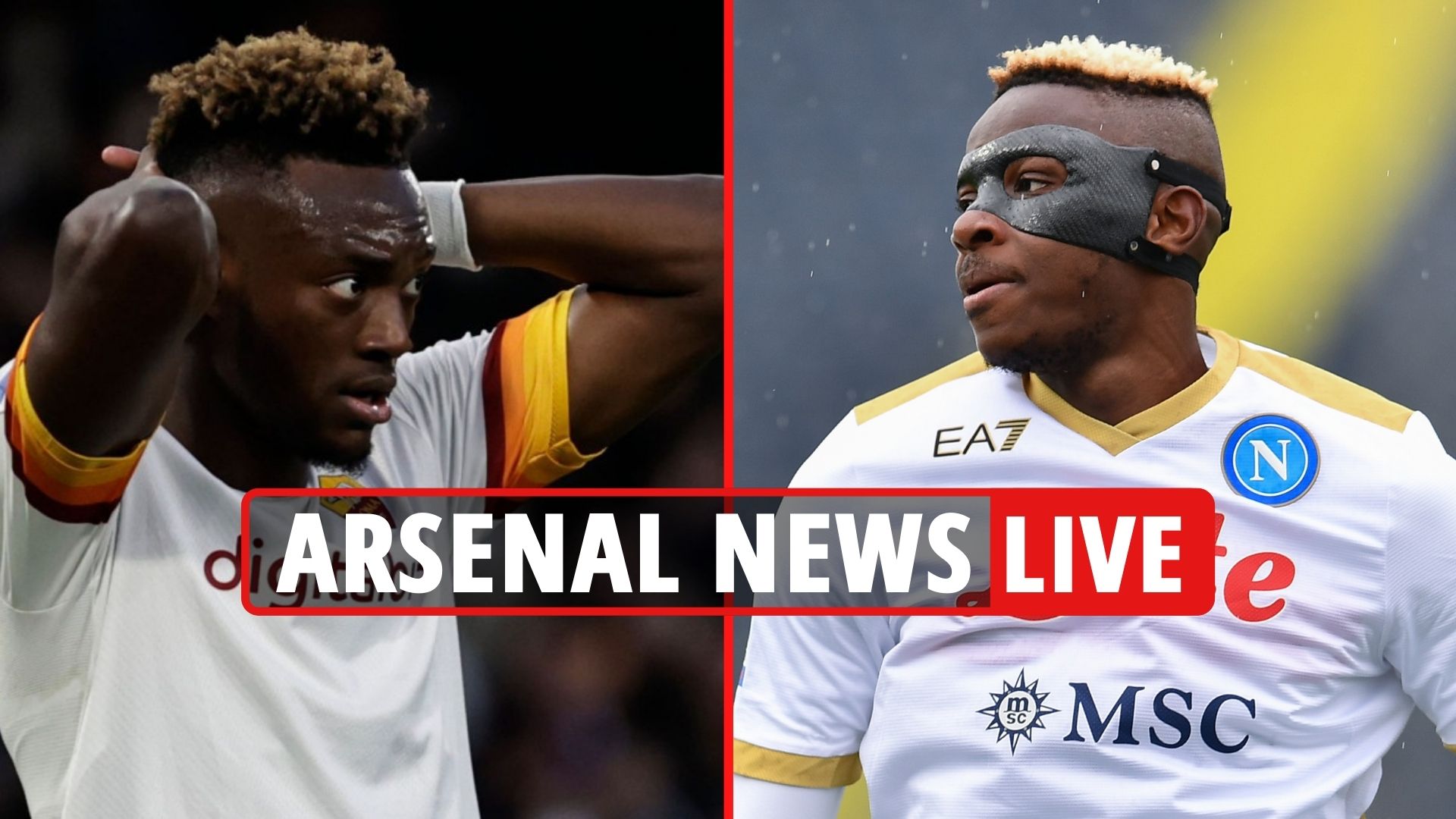 "I've had this conversation with him last week, I said 'come to Arsenal'."

Morgan didn't reveal what Ronaldo replied to him but he continued to laud the forward for his ability – despite nearing 40-years-old.

He added: "I'm not even joking. I'd love to bring Cristiano Ronaldo to Arsenal. If he's not going to stay at United, I'd take him in a heartbeat.

"I watched that game at the weekend and he was the best player on the pitch."

KEANE ON THE JOB

The Gunners are on the search for a forward, with Alexandre Lacazette and Eddie Nketiah out of contract in the summer.

Ronaldo's future at Manchester United also remains up in the air, especially if the club fail to qualify for the Champions League.

Morgan then aimed a dig at United's young stars for not showing "respect" to Ronaldo, slamming them for their "egos".

He blasted: "I don't feel there's that respect for Ronaldo at United from those younger United players. I think the egos are writing cheques that there that their lack of trophies doesn't cash.

"And my message to those young United stars is 'You're talented, but your egos are out of control'.

"You should be begging Ronaldo for advice. If you had even a tenth of his work ethic, of his ability, of his success, of his trophies all around the world you would be much better than you are now'."

Mum yelled ‘why didn’t I put on their seatbelts?’ after killing her two kids

Morgan concluded by pointing out there is no "arrogance" among Arsenal's young stars, which makes north London a perfect for old pal Ronaldo.

He said: "But there's an arrogance about those young players, which we don't have at Arsenal."