ERLING HAALAND'S first taste of the Premier League will be against Bournemouth. 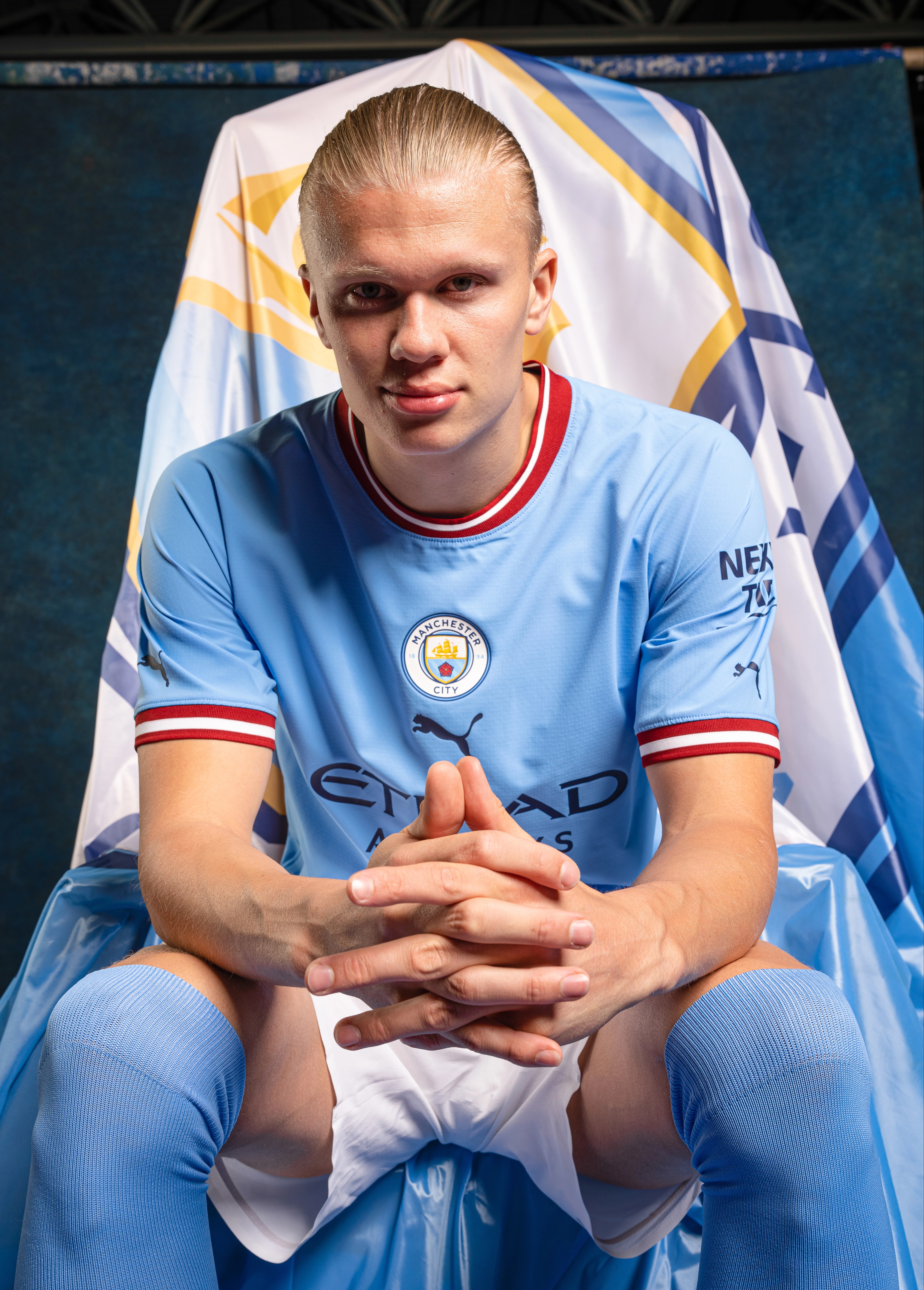 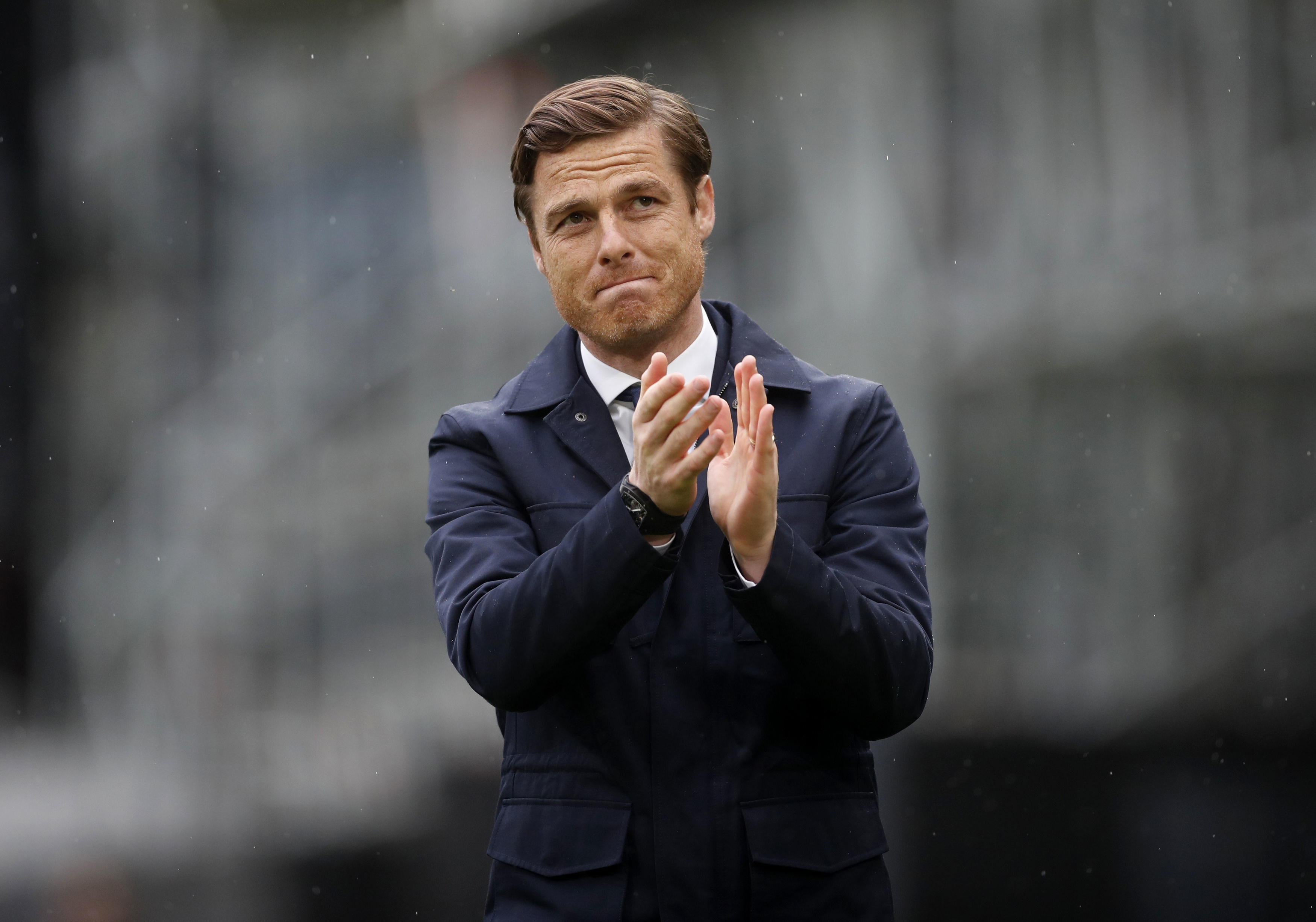 The tweet was swiftly deleted once the mistake was realised – but at least the location of the match is still unknown.

That will be revealed on Thursday along with the full fixture list for every Prem club.

But for Scott Parker's Bournemouth it is an explosive return to the top flight as they take on Haaland and the champions.

It has been a bad day for the Premier League with another apparent leak of the fixtures on social media.

However, according to the list, which has revealed the first five weeks of fixtures, City are set to take on Aston Villa as Bournemouth visit Everton.

But Haaland, who on Monday was finally officially announced as a City player, could make his debut before the Premier League kicks off.

That's because the Citizens are due to face Liverpool in the Community Shield at Wembley – which will be a baptism of fire for the Norwegian.

The striker is excited to get started at Eastlands and is especially looking forward to working with Pep Guardiola.

He said at his official unveiling: "This is a proud day for me and my family.

"I have always watched City and have loved doing so in recent seasons. You can’t help but admire their style of play, it’s exciting and they create a lot of chances, which is perfect for a player like me.

“There are so many world-class players in this squad and Pep is one of the greatest managers of all time, so I believe I am in the right place to fulfill my ambitions.

“I want to score goals, win trophies, and improve as a footballer and I am confident I can do that here. This is a great move for me, and I can’t wait to get started in pre-season.”