RAHEEM STERLING says winning the Euros with England would top anything he has achieved with Manchester City.

The Three Lions have scored just twice at the tournament, with both goals coming from the Etihad favourite. 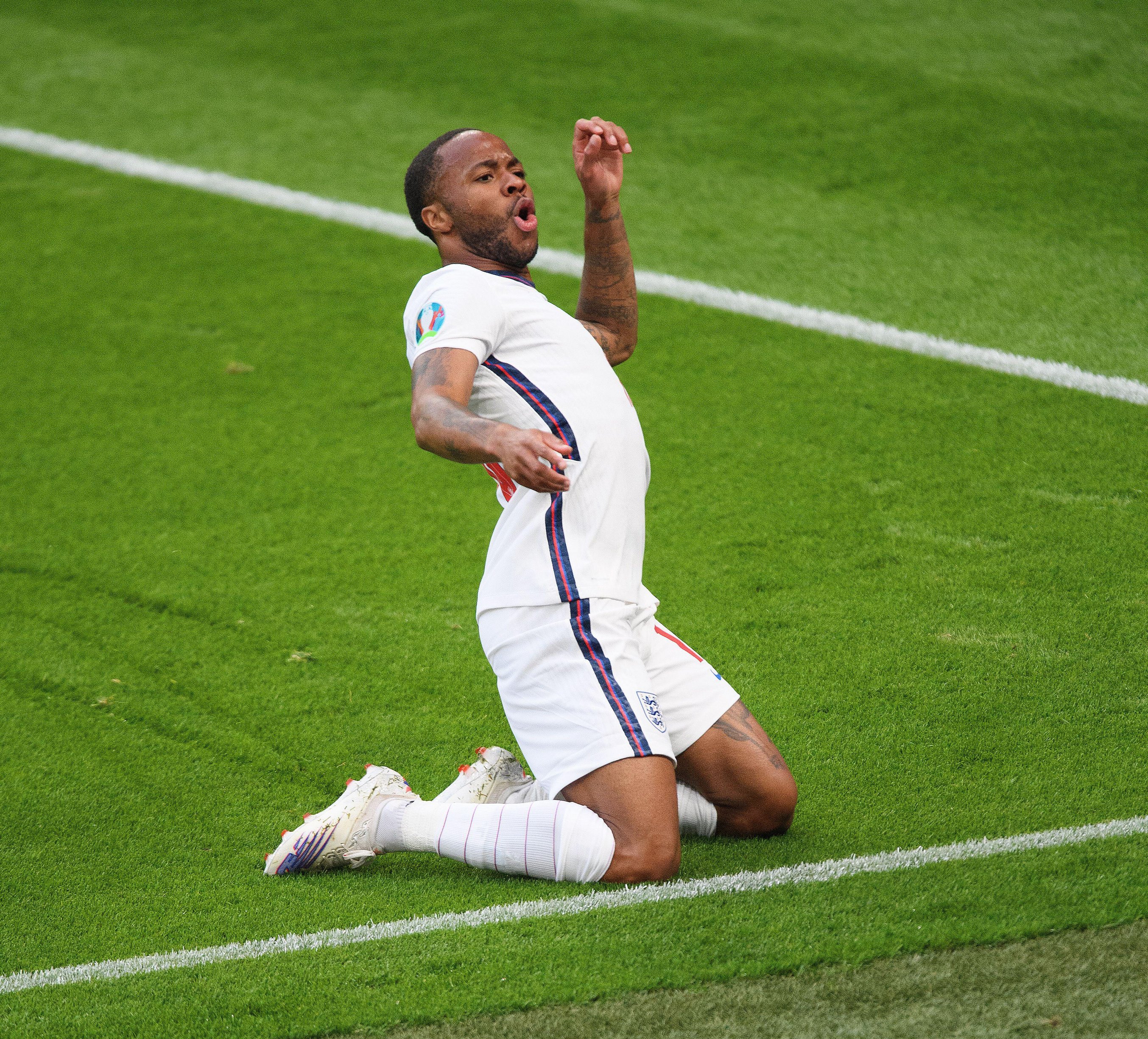 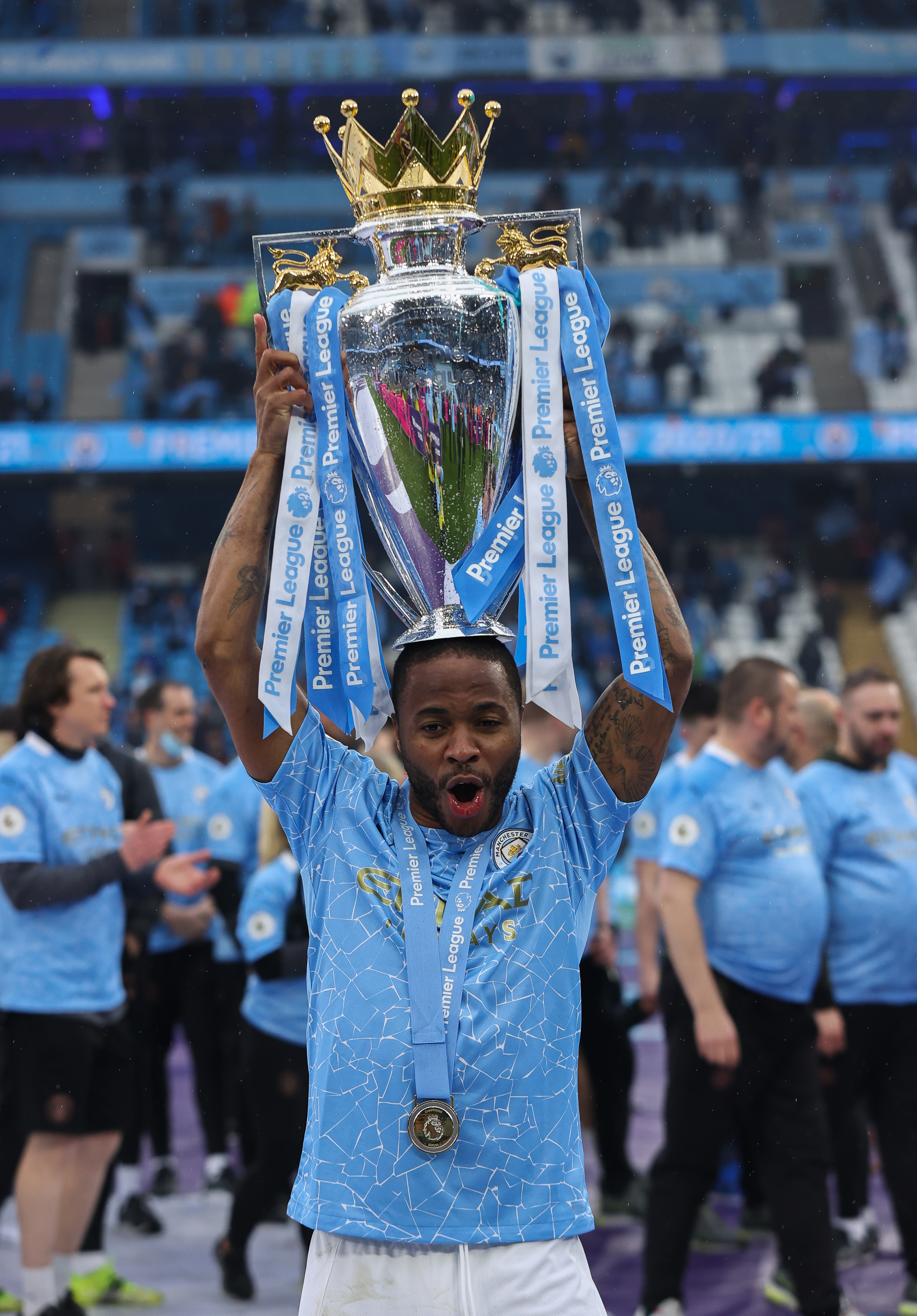 But the forward still believes glory at the Euros would top the lot, saying: “I think winning something with the national team, England, would definitely be the greatest achievement that I could possibly do.

“I mean not me…that the team could possibly achieve. You win stuff with your clubs and it’s a great achievement, but this is on a bigger scale.

“You’re representing a nation, a country. So to achieve something with England would be the biggest thin to happen in my footballing career.”

Sterling enjoyed watching England’s potential opponents in the last 16 battle it out in Group F.

But the City winger is unfazed by the prospect of renewing the historic rivalry with Germany next Tuesday at Wembley.

Sterling, who has never played against the Germans before, told the Lions’ Den show: “Those games were crazy. The France one was high quality throughout, both teams.

“We knew we were going to get second place in that group and we knew that it was going to be a challenge. In this tournament you need these challenges.

“You’ve got to put in these big performances against these big sides, and that’s what we are going to try to do on Tuesday. I’m not really looking into the history, the battles.