RALF RANGNICK revealed his successor Erik ten Hag will make up to eight transfers this summer after their south-coast "humiliation".

The outgoing Manchester United manager has just one game left as interim boss, taking on Crystal Palace away on the final day of the season. 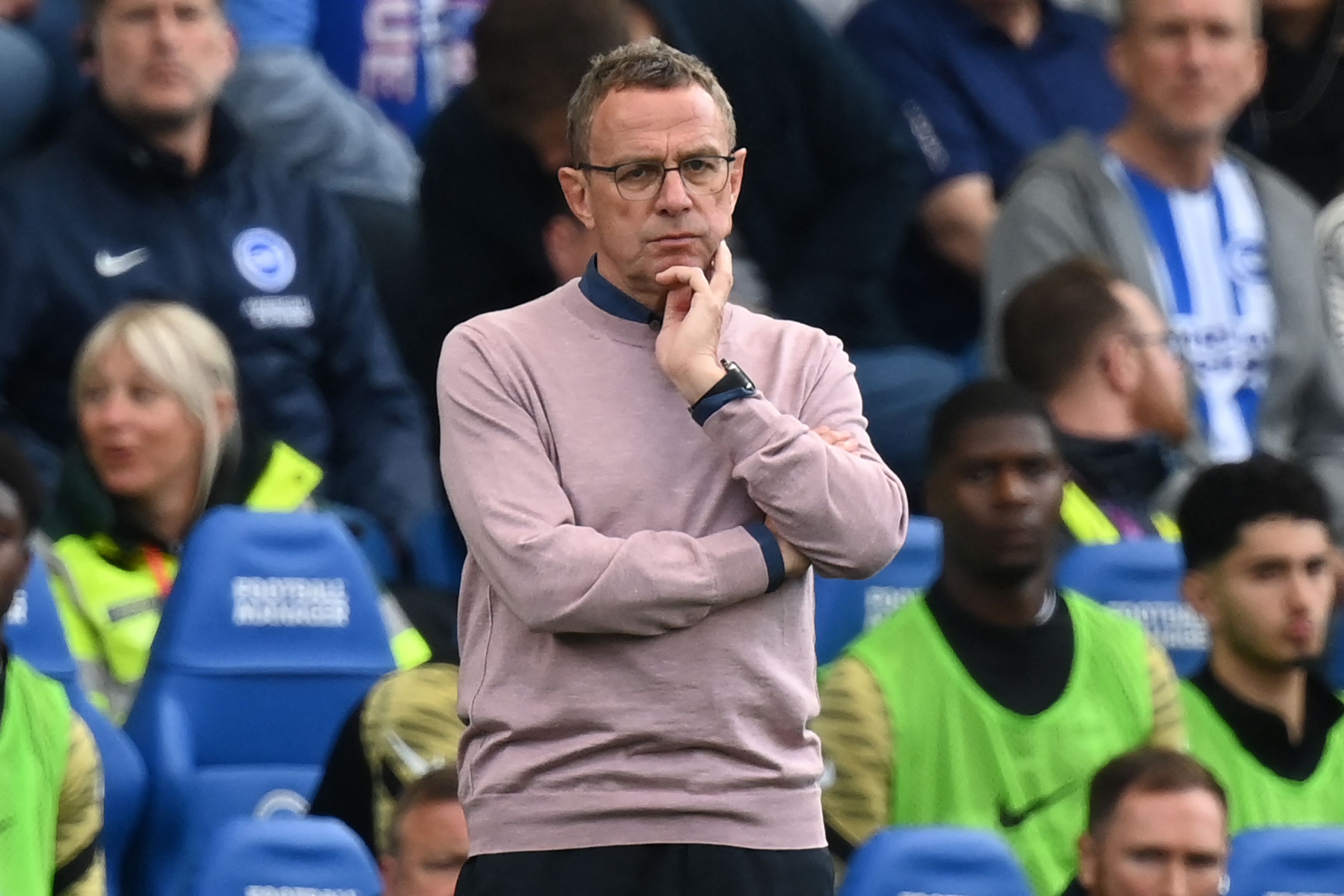 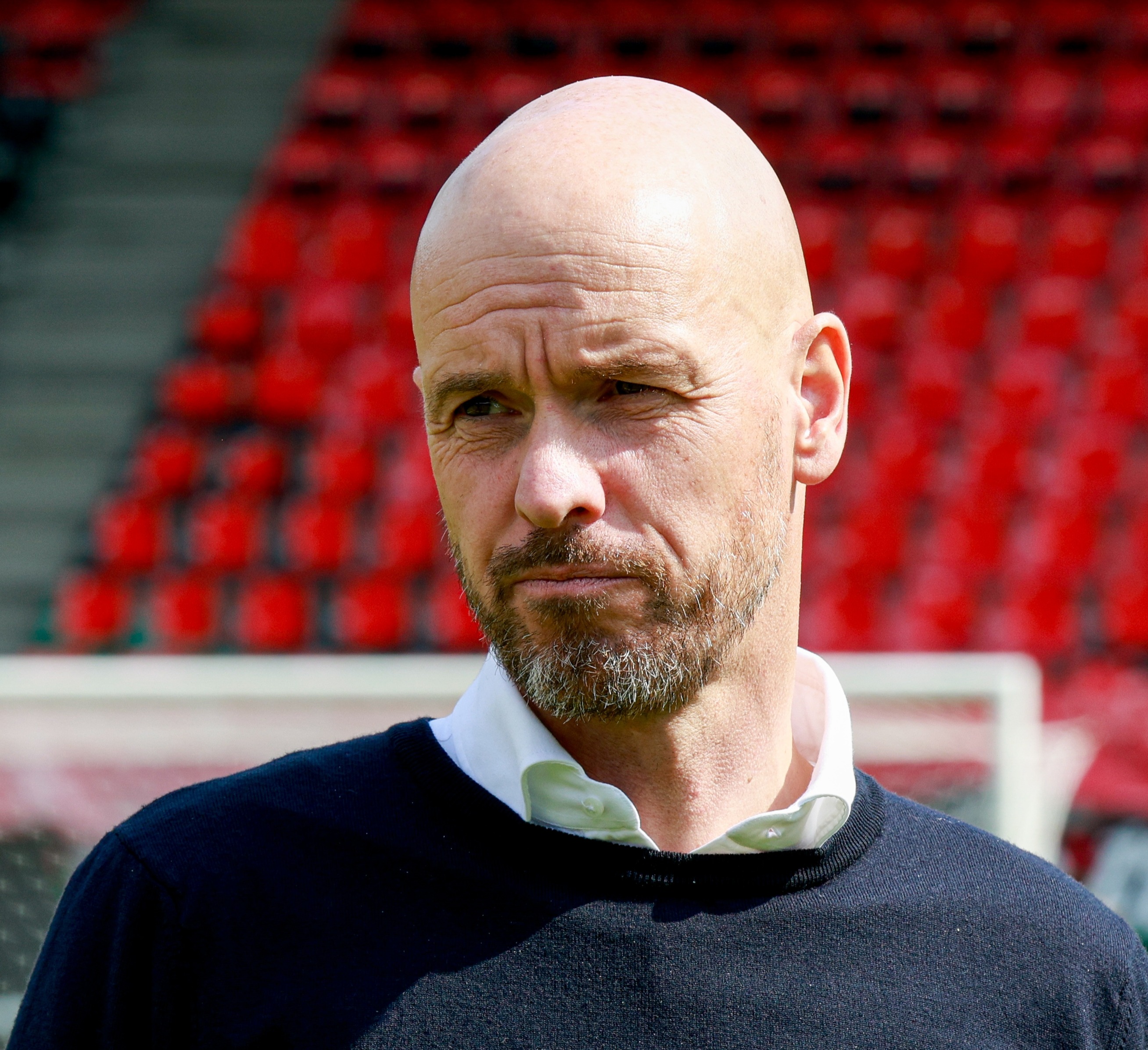 And then he will hand over the reins to Ten Hag, who has a mammoth task of rebuilding the underperforming squad of flops.

Rangnick said: "In the end football is pretty easy, you just need to win games.

"In order to do that it's obvious with quite a few players whose contracts are expiring we need a number of new players. 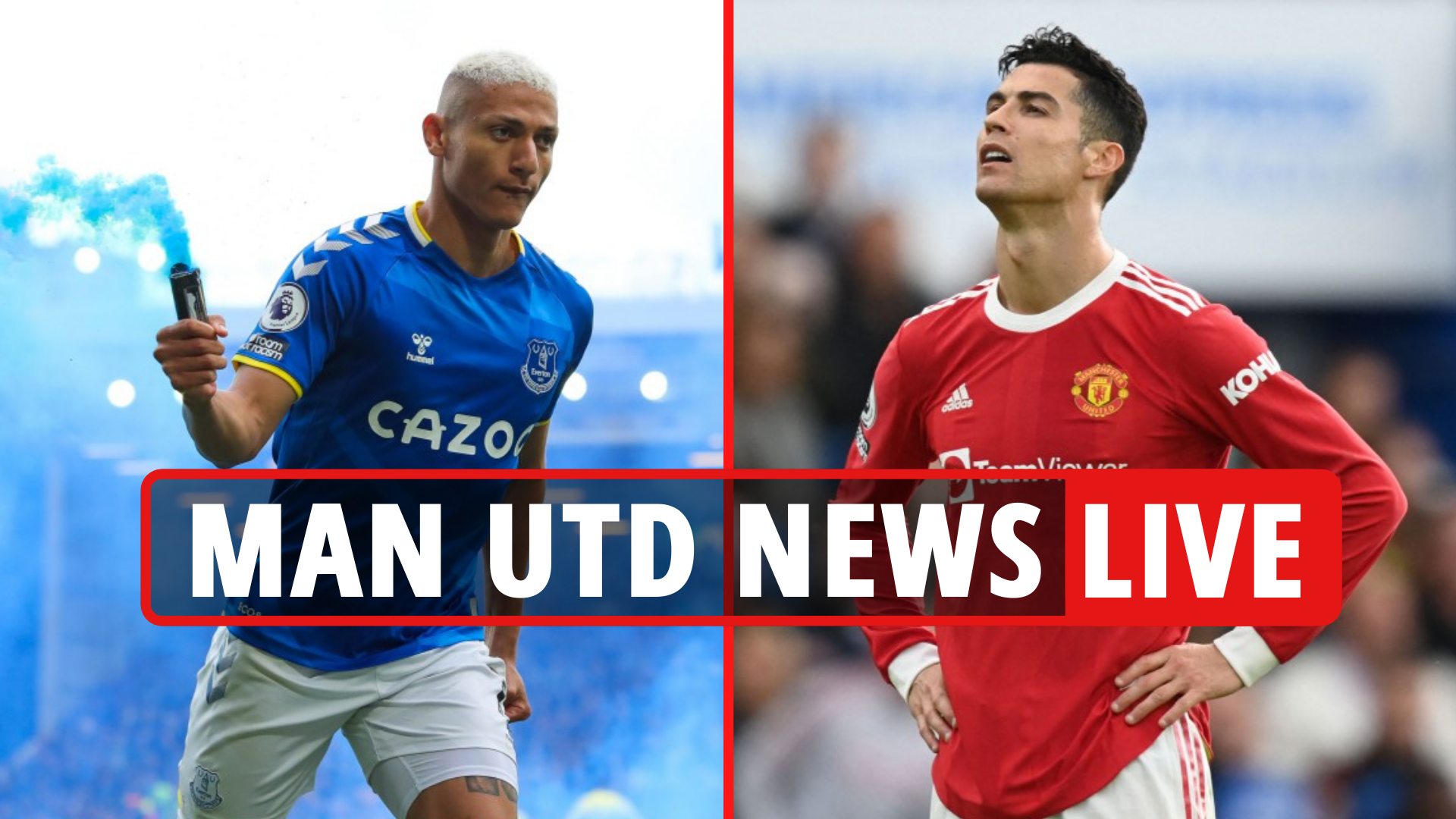 Liverpool vs Spurs, Brighton vs Man Utd: Get £30 BONUS plus £10 casino credit

"There is already at least something like a number of players that are really top players for this club but as I said we need all the other areas.

"[I] suppose there will be six or eight new players.

"They should be top players to strengthen the quality of the squad."

United have plenty of stars on their transfer wishlist including Declan Rice, Christopher Nkunku, Sergej Milinkovic-Savic and Frenkie de Jong.

Ten Hag will likely want to raid Ajax too, with Sebastien Haller and £50million-rated Antony.

Rangnick's side were thumped 4-0 at Brighton yesterday to condemn United to their worst points tally in the post-Sir Alex Ferguson era.

It was another horror performance from the Red Devils who are now clinging on to qualify for the Europa League.

The German boss said: “It’s important that we apologise to our supporters who came all the way from Manchester to Brighton.

“We were just not good enough from start to finish. The performance was not only poor, it was extremely poor.

“It was a humiliating defeat today. Even more so for a team like Manchester United.

“I think that was the second-highest defeat in my whole career as a coach in the last 35 years.

“It’s not only that you lose 4-0, it was also the way we played. This is just unacceptable.”