RAPHAEL VARANE has dreamed of playing for Manchester United for 10 years since Sir Alex Ferguson visited his mum.

The Red Devils announced the arrival of the France international just moments ahead of their season opener against Leeds in front of a packed out Old Trafford. 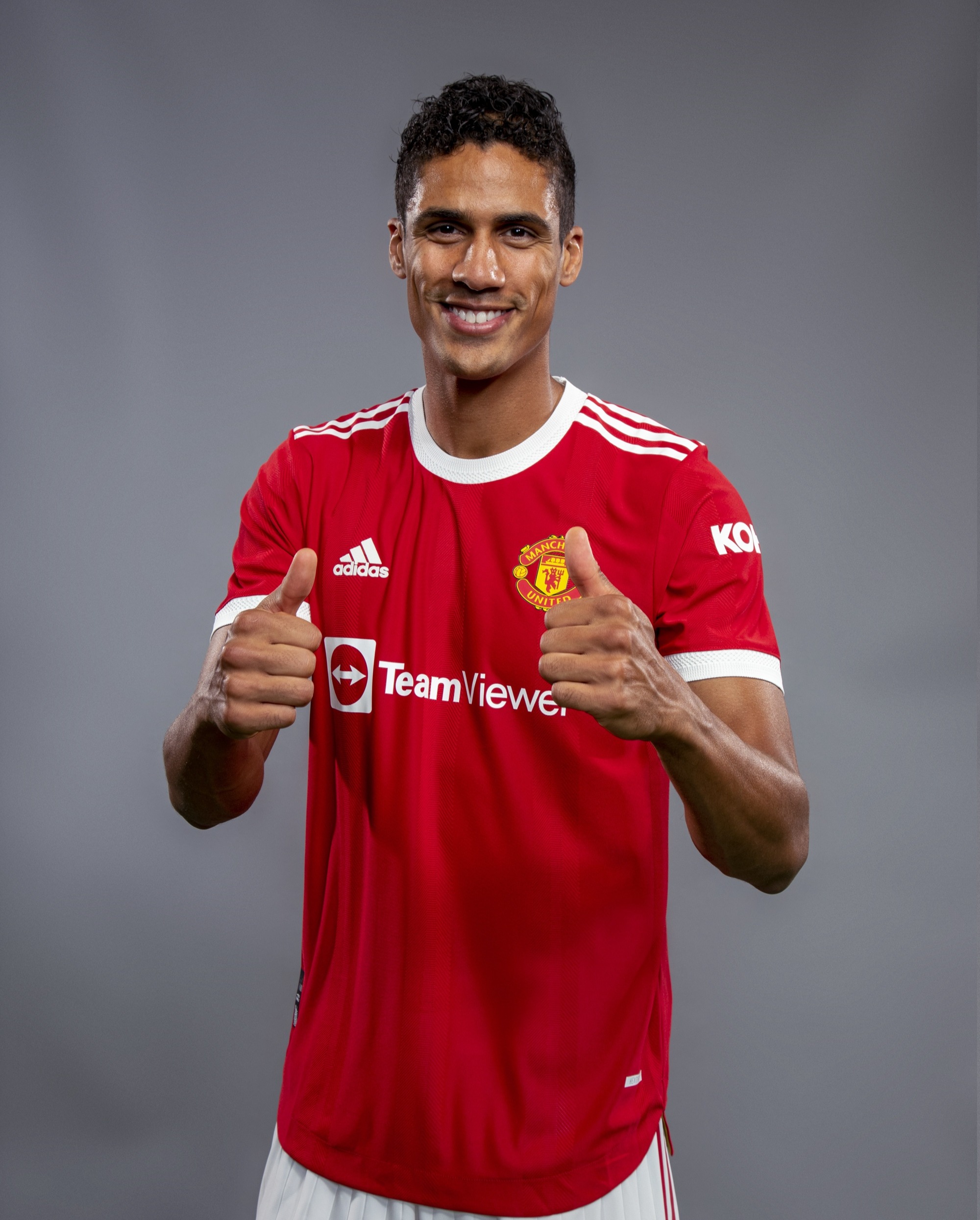 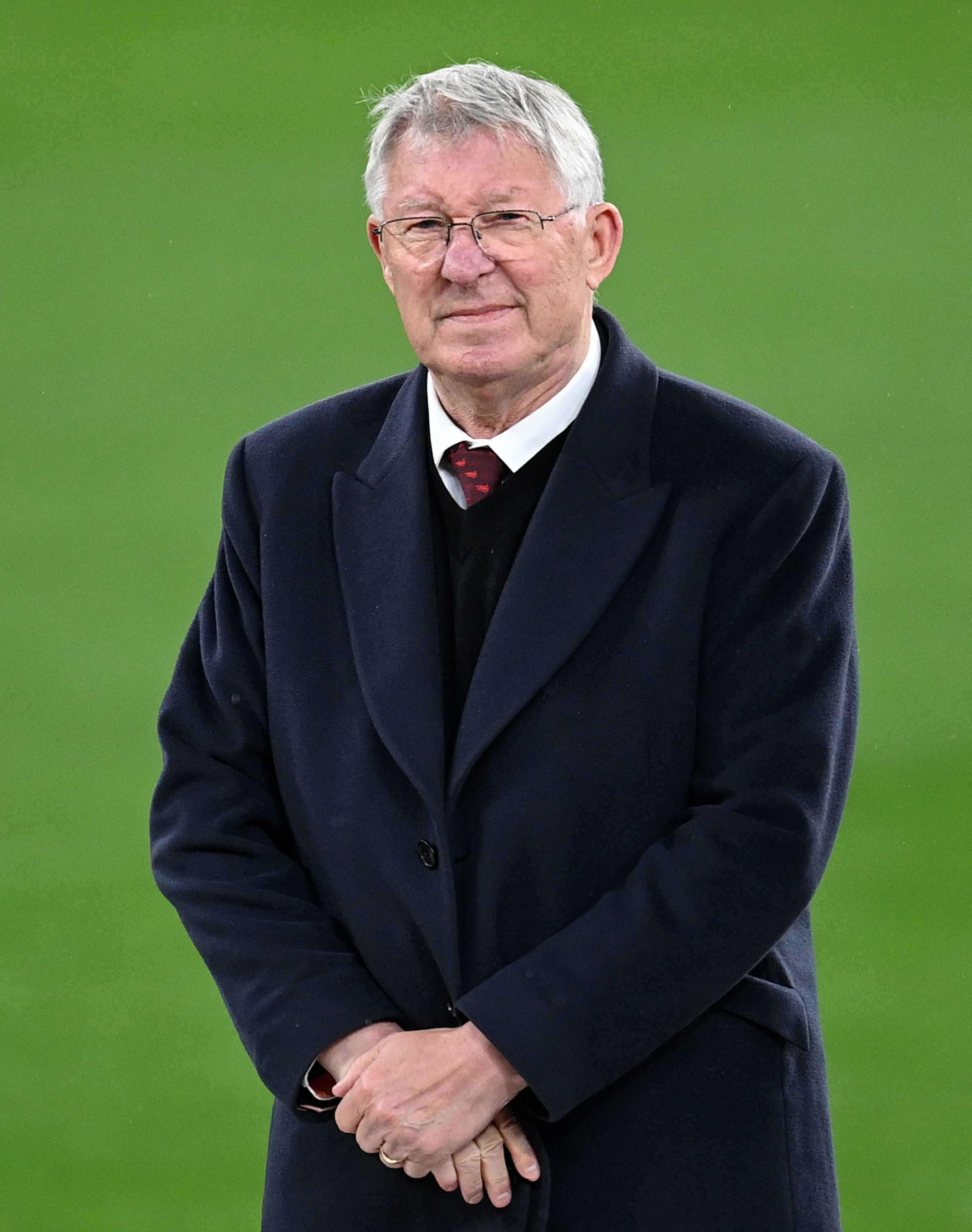 United have paid Real Madrid £42million for his services and are known to have been interested in him for years.

And the 28-year-old confirmed as much in his first interview since the transfer was officially confirmed.

Varane told United's website: "There had been a lot of rumours and a lot of people speaking about me and Manchester United since 2011, when Sir Alex Ferguson came to my mother’s house.

"When it was real, that was when I spoke with my club, and I felt it was a real opportunity to play in the Premier League for Manchester United.”

Man Utd agreed to sign the French centre-back, 28, last month in a deal worth an initial £34m – with a further £8m in potential add-ons.

But with Varane enjoying a post-Euro 2020 break, he's only just passed his medical and put pen to paper on his contract.

The former Lens man described himself as: "Hard-working, respectful and ambitious.”

And he also revealed Fergie wasn't the only United icon who inspired him ahead of his move.

He added: "[Nemanja] Vidic and [Rio] Ferdinand were legends.

"They are legends and I’m very proud to be part of this family.”

After Varane was finally confirmed as a United player, Ole Gunnar Solskjaer said: “I’m absolutely delighted we have managed to secure one of the best defenders in the world over the last 10 years.

“Raphael is a proven winner who we have tracked over a long period of time and we know just how much of a dedicated professional he is.

“We have great depth of international defenders and he will add his immense skill set and leadership to that group.

“He is a unique defender with a rare combination of top-level attributes that I know will rub off on our younger players.

“He has won everything there is to win but I know that he is still determined to succeed, I can’t wait to welcome him into the squad.”