REAL MADRID were fortunate to snatch an equaliser against Chelsea, according to one ex-referee who spotted a possible foul in the build-up. 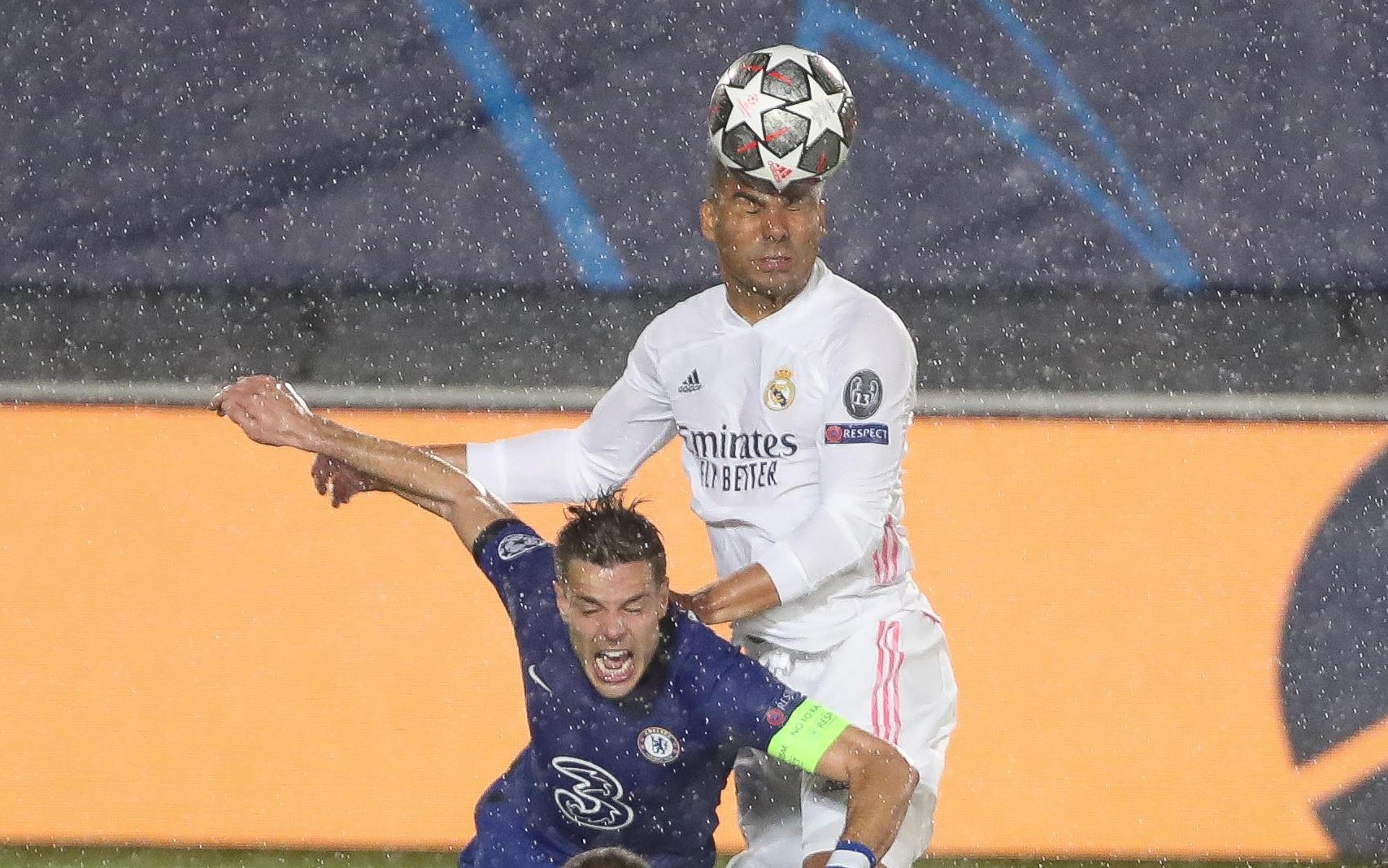 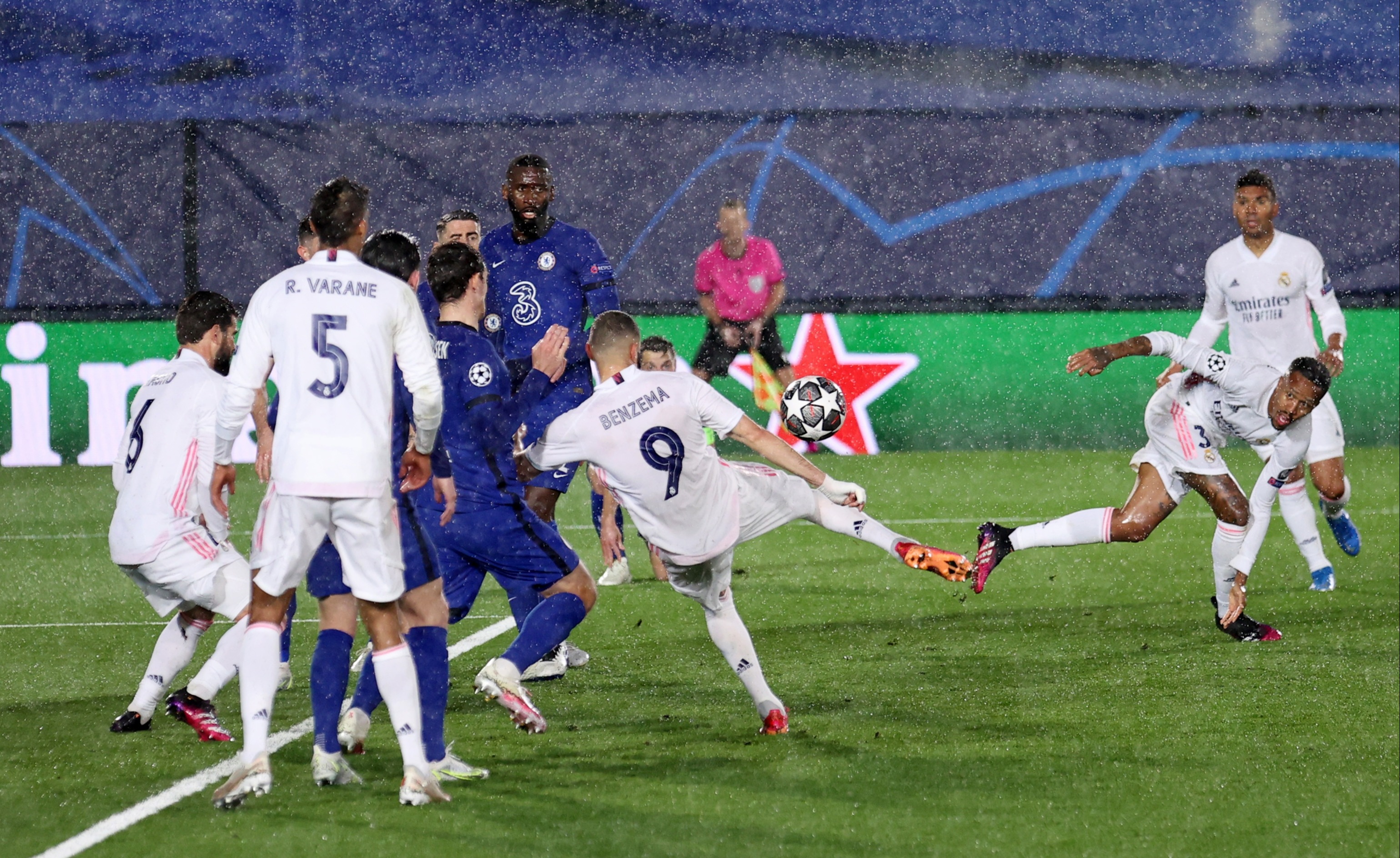 But some onlookers felt the short corner routine that brought about the leveller featured a foul.

Marcelo's cross was headed back across goal by Casemiro, who had beaten Cesar Azpilicueta in the air.

Eder Militao then flicked it on for Benzema to swivel and smash past Edouard Mendy.

It was Casemiro's clash with Azpilicueta that was debated, most notably by Spanish former referee Andujar Oliver.

The 72-year-old, who officiated for 23 years and made his LaLiga debut in 1980, felt the Brazilian had illegally jumped against the Chelsea defender.

He told Marca: "Casemiro commits a foul on Azpilicueta before Militao heads to Benzema, who scores."

Neither referee Danny Makkelie or VAR called the 29-year-old midfielder up, perhaps taking the opinion that he had simply out-jumped Azpilicueta.

The goal also came against the run of play after a confident start from Chelsea at Alfredo Di Stefano.

Following a bad Timo Werner miss, Christian Pulisic danced his way through the Madrid defence to score the opener.

And while the away-goal draw puts the Blues in a good position for next week's return leg, coach Thomas Tuchel was left wanting more. 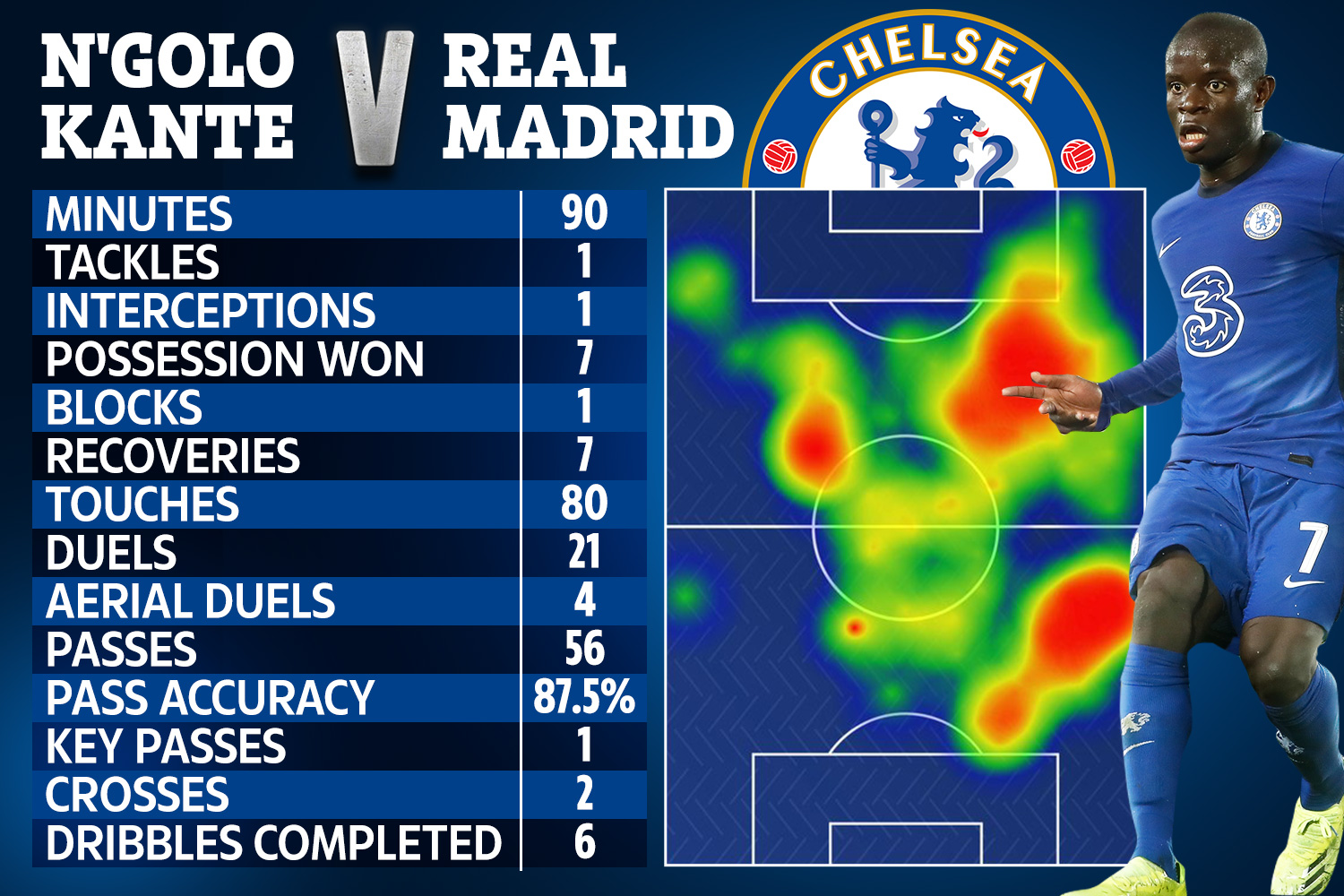 He said: "I think we started the game very, very well and very aggressive with a lot of courage and a lot of quality.

"We deserved to win the first-half, for me. We had a lot of chances, we had a lot of half chances where we missed precision in the last ball to have more opportunities to score.

"Unfortunately, they scored from a set-piece. There was nothing else normally to defend for us, we did not allow any chances so it was a bit of a disappointing result at half-time."

Tuchel also confirmed his reason for substituting Azpilicueta, 31, shortly after the hour-mark was the full-back appearing 'very tired'.