The winger, 21, told the press to 'watch out' for the future England international, 20 – and now he's made another big call. 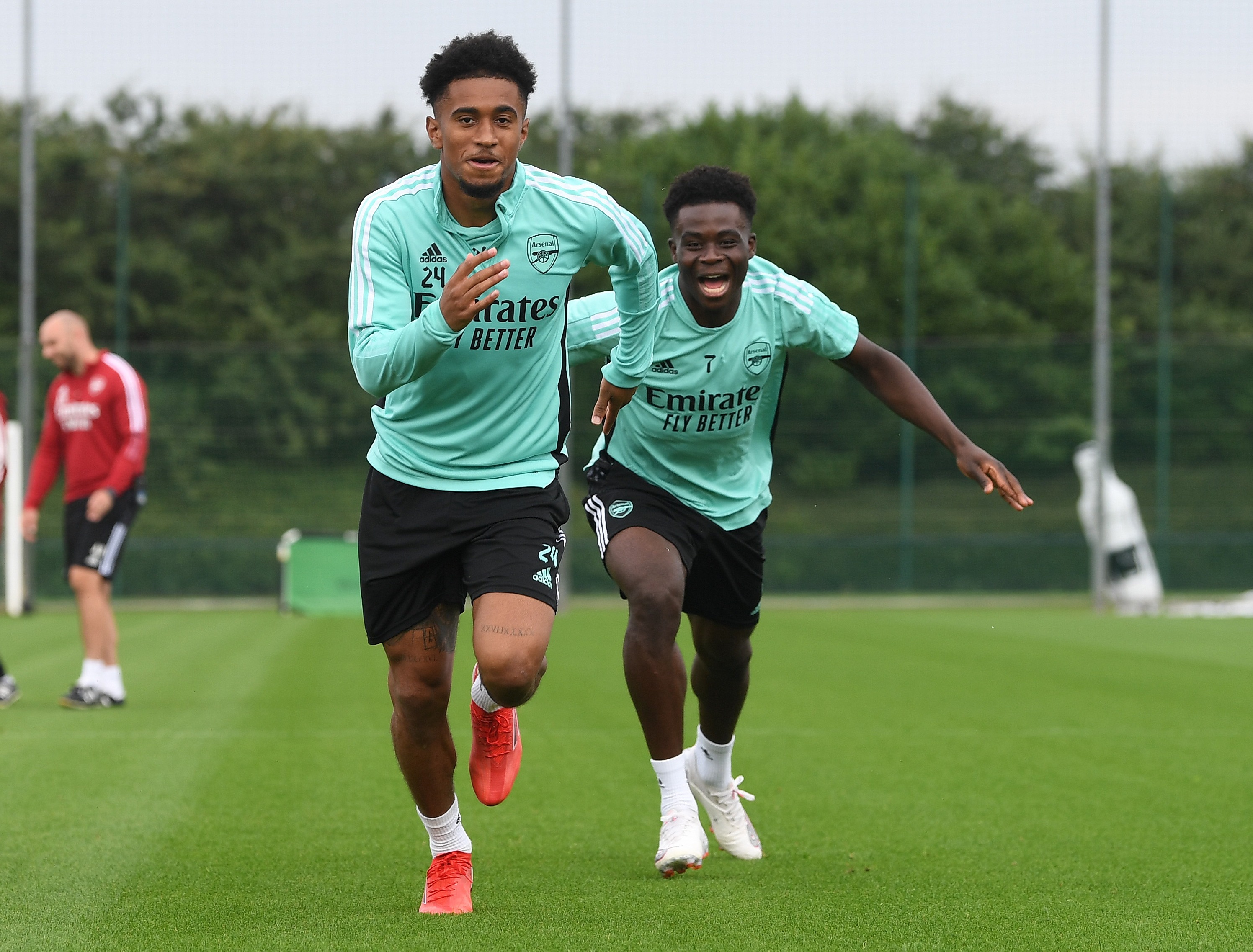 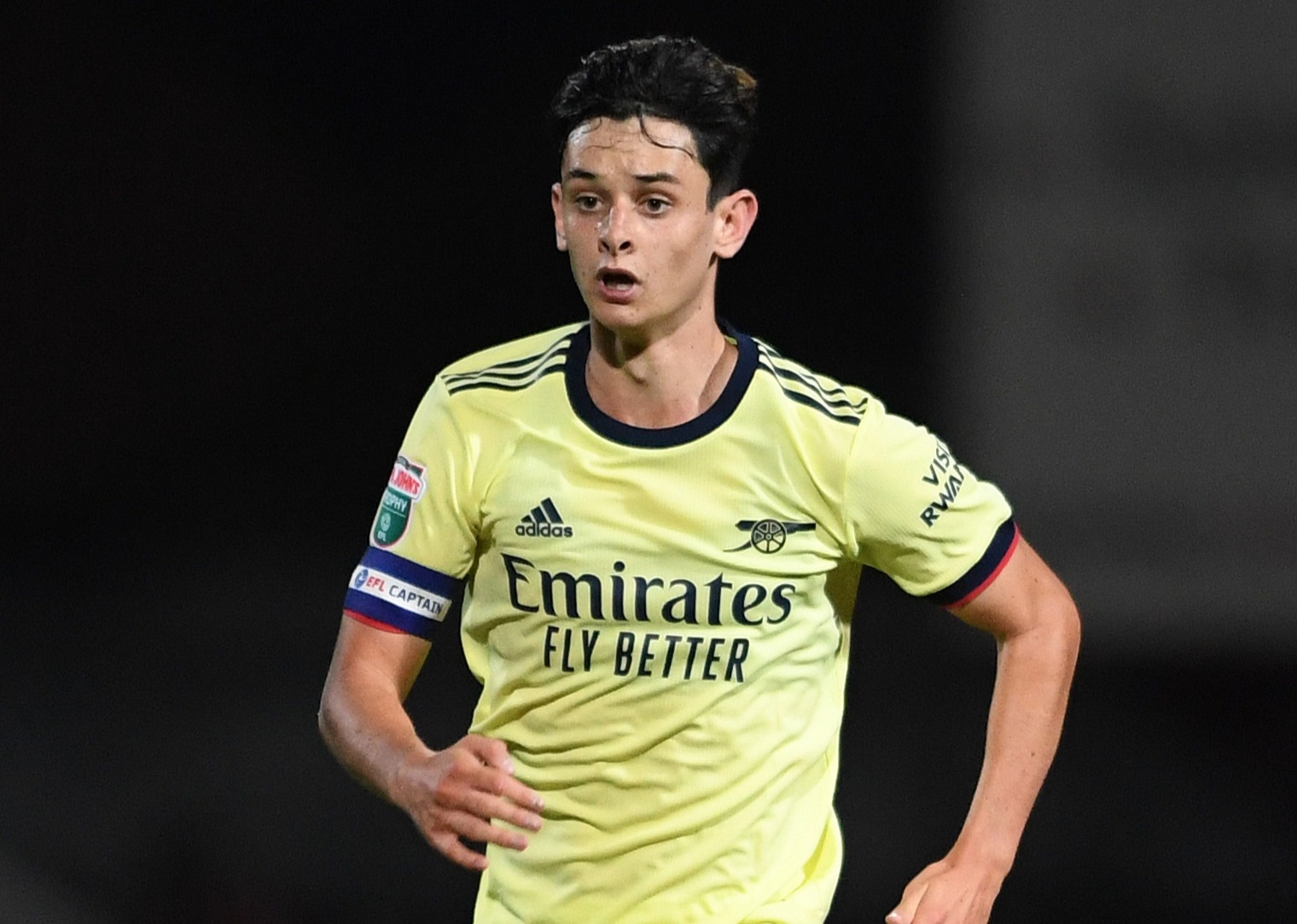 As quoted by Football London's Chris Wheatley, Nelson told journalist David Ornstein in 2018: "There's only one you should watch out for: and it's Saka."

Saka was a promising Arsenal reserve at the time, making his senior debut in a Europa League match against Vorskla Poltava in November 2018.

Nelson, who is currently on loan at Dutch side Feyenoord, had already broken into the first-team under ex-Gunners boss Unai Emery.

Saka has since become an Arsenal favourite, playing 62 Premier League games and winning the club's Player of the Season award last term.

Fans were loving the news of Nelson's correct call on social media, with one tweeting: "Reiss Nelson, new head scout?"

While another replied: "Reiss will be a fantastic player, too. I'm sure of that. He just needs to play consistently and find form."

And – according to Wheatley – Nelson has made another prediction, telling the public to 'remember' Charlie Patino's name.

The midfielder, 17, has been dubbed Arsenal's next wonderkid and signed his first professional contract with the club last October.

Patino made his pro debut on Tuesday evening, captaining Arsenal's U23 team in their 2-1 Papa John's Trophy defeat to Swindon Town.

The teenager has been compared to Manchester City talent Phil Foden and is said to be even better than Gunners legend Jack Wilshere was at 16.

Reiss knows a star when he sees one.

Arsenal signed Patino from EFL outfit Luton Town in 2015 for £10,000, with his father Julio admitting it was 'time to move on'.

Speaking to the Luton Herald & Post at the time: "Opportunities like this don’t come too often so you’ve got to take them and we’re absolutely delighted for him.

"When clubs like Arsenal, Chelsea, Man City, Tottenham, come knocking on your door, there’s a reason behind it and you can’t just say 'no thanks, I’m quite happy where I am'.

"Luton Town didn’t want to lose Charlie, they absolutely love him there, but they realised for him to develop further he needs to move on."