He edged out Regis Prograis and Jose Ramirez, while American Gervonta Davis only came in sixth. 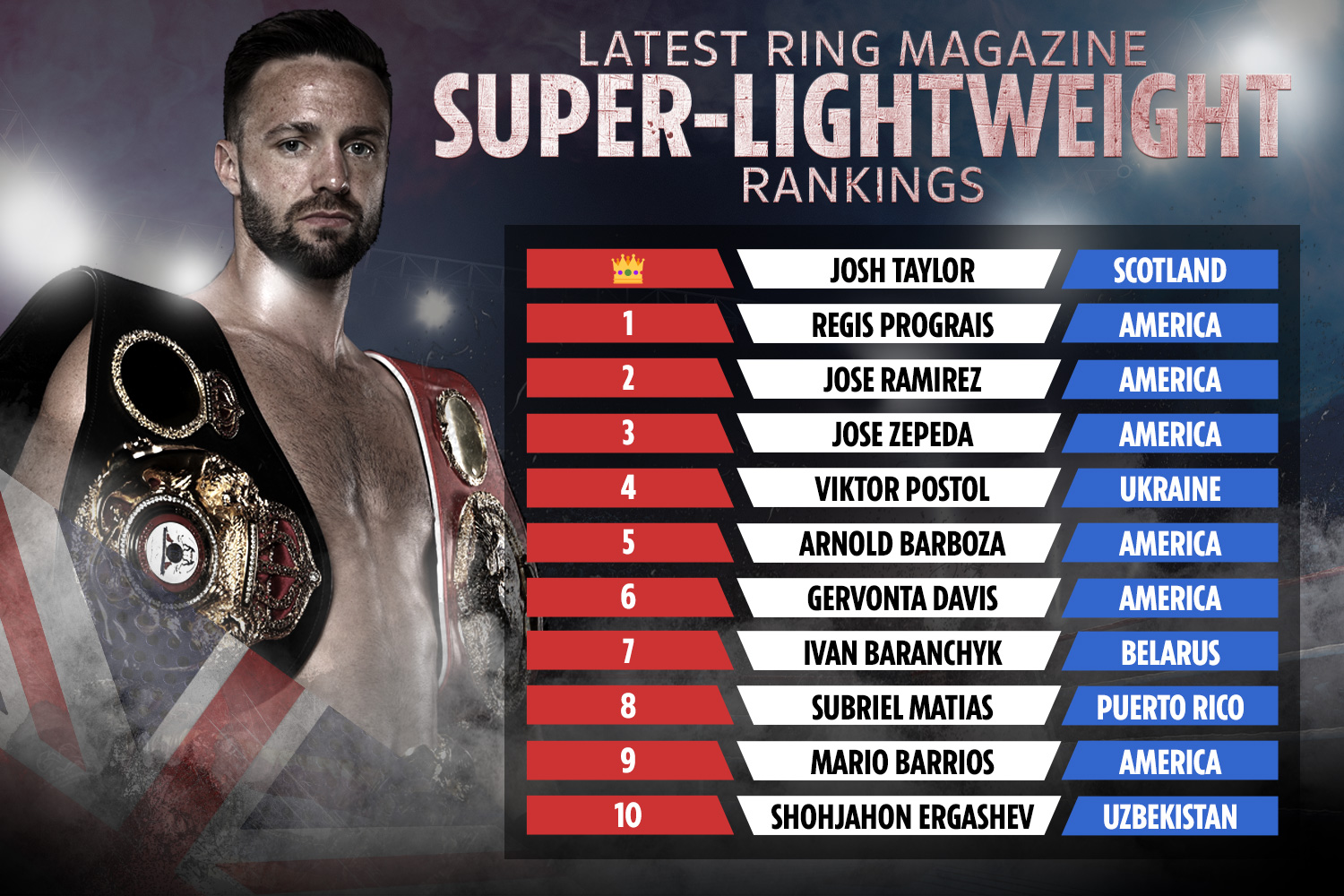 The Scottish fighter, 30, knocked Ramirez down twice on his way to a narrow 114-112 win on the scorecards in Las Vegas in May.

Taylor's win saw him pick up the WBC and WBO titles to go alongside the WBA, IBF, and Ring magazine titles he already held.

And now he has another feather to add to his increasingly heavy cap as he tops the latest Ring Magazine rankings for super-lightweights.

Jose Zepeda, Viktor Postol and Arnold Barboza complete the top five. And Davis only makes it to sixth.

The former super-feather world champ, 26, ventured up to super-lightweight to take on the 26-0 challenge who was six inches taller.

After dropping Barrios twice in the eighth and getting the job done in the 11th, the undefeated Mayweather protege has now won 24 of his 25 fights inside the distance. 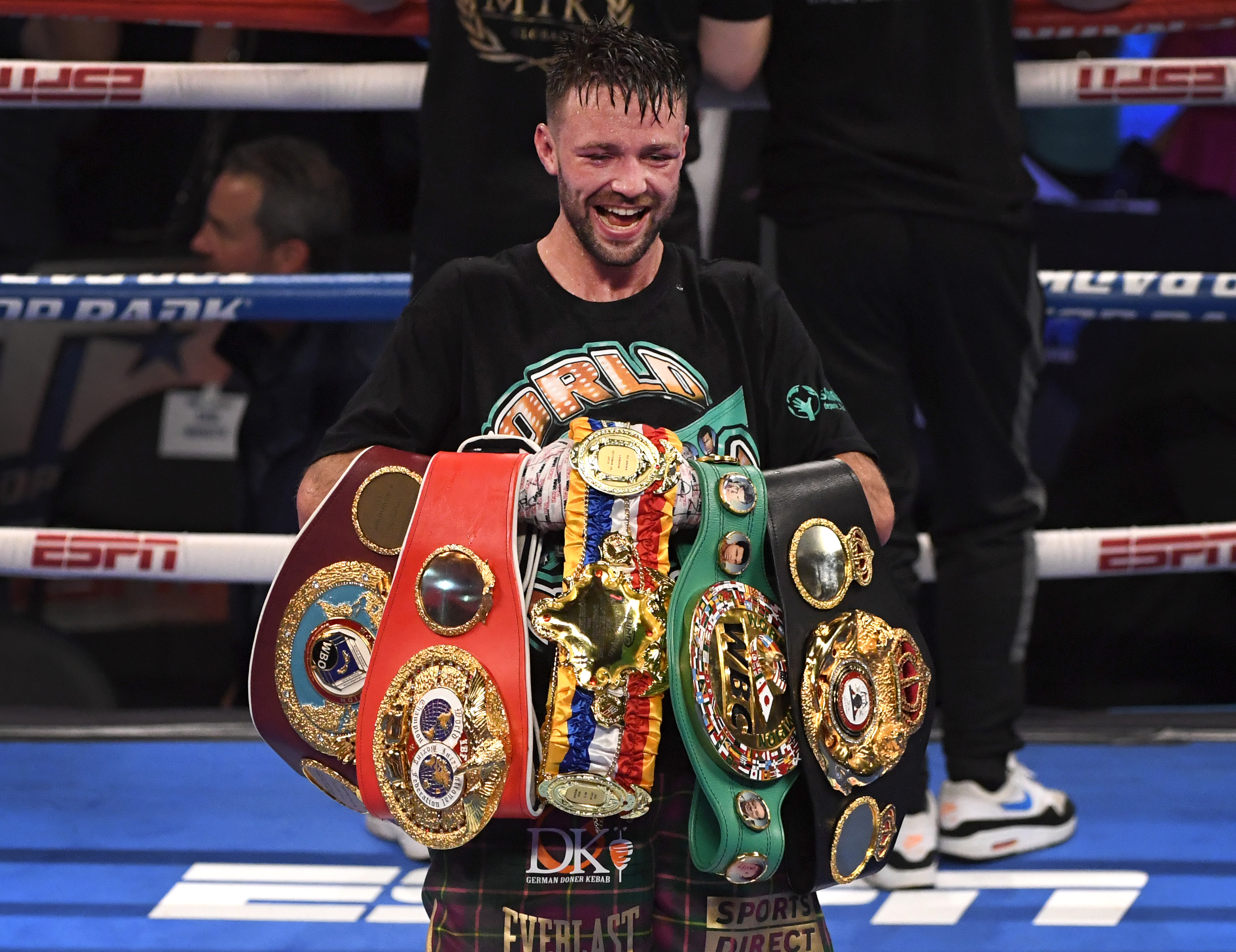 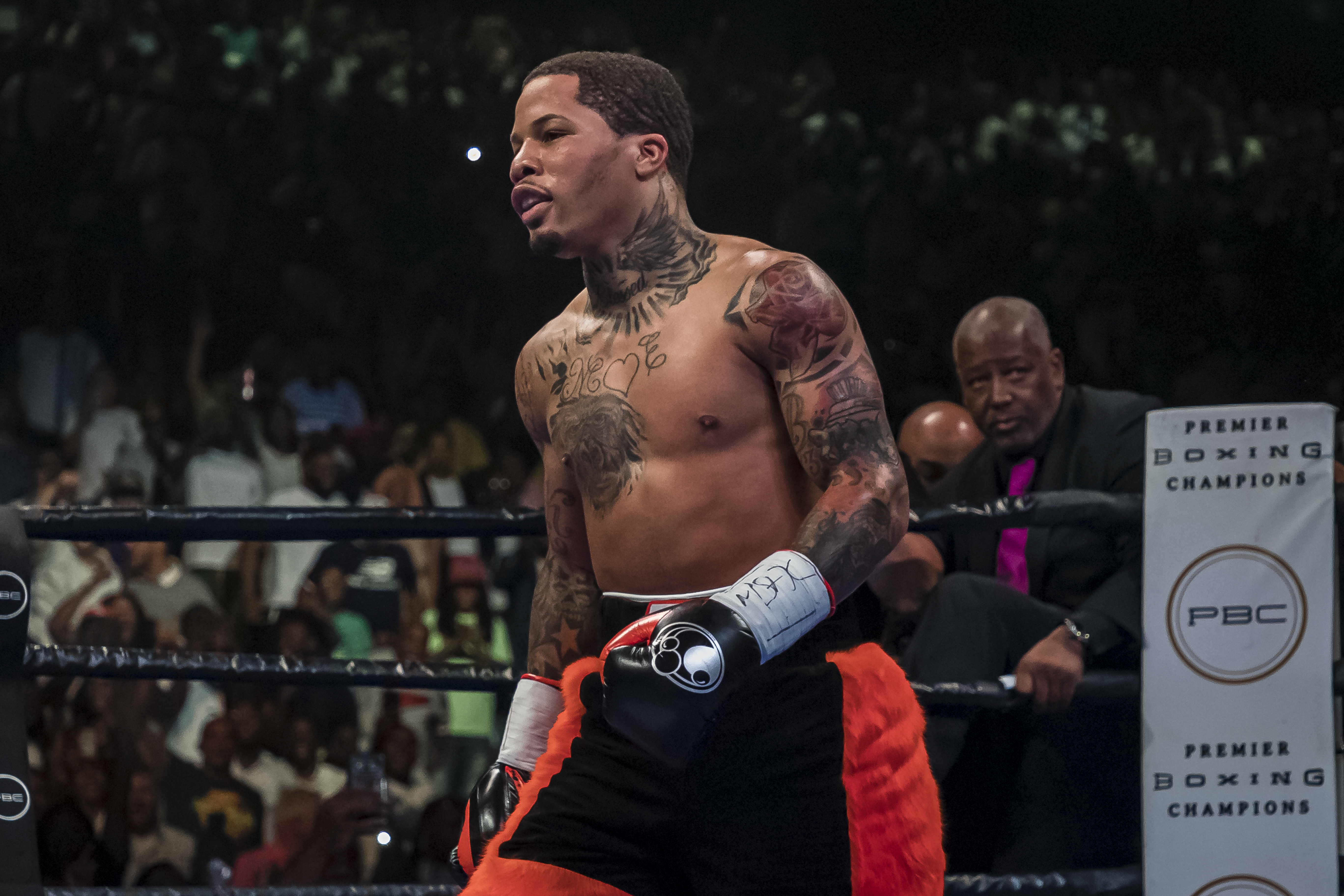 Looking to the future, Taylor wants a revenge mission against Terence Crawford in 2022.

The 18-0 icon is now one of the biggest draws in world boxing and, once the 30-year-old overcomes a mandatory defence against fellow Brit Jack Catterall this summer, will be able to cherry pick his opposition from a long queue.

And 33-year-old Omaha icon Crawford, who beat Ricky Burns in Glasgow in 2014 to get his first title en route to 10st immortality, is high on the Tartan Tornado’s hit list.

The sensational southpaw said: “Crawford would be an amazing fight.

“He was the last guy to become undisputed champion at 140lbs and he seems to be struggling for a dance partner at the minute.

“I would happily take that fight and it’s one that I would be confident of winning as well. I would take it in a heartbeat.

“Of course I would love to get revenge for his win over Ricky, I’d love to fight him and I really think I have got the potential and the makings to beat him.

“I have got every tool in the box to beat him. I’d back myself against any fighter so that is a very good fight if it does happen.”