The Italian, who is a rising star of the weighing room, will be unable to ride until further notice while the BHA carries out an investigation. 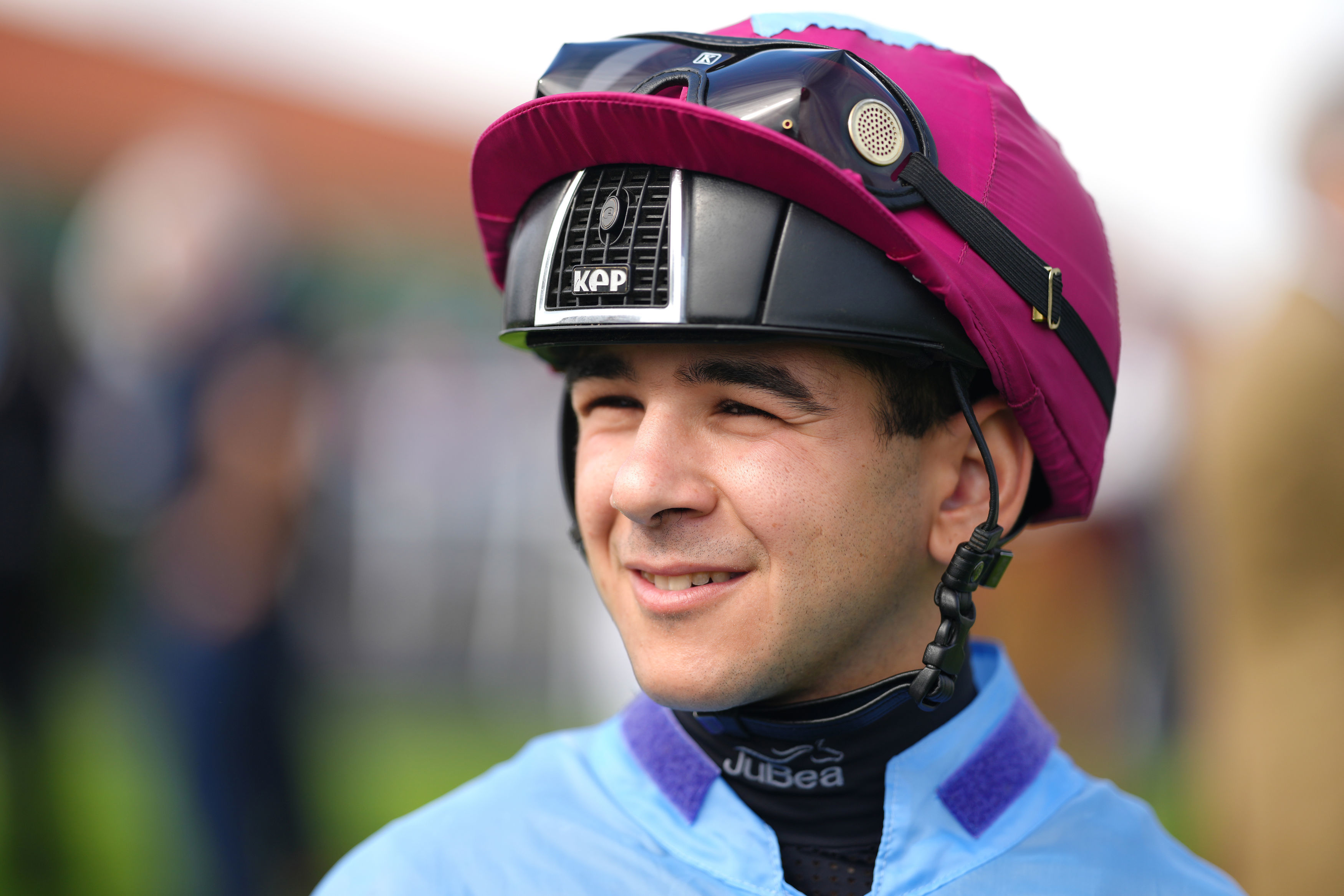 The 23-year-old was stood down by stewards just minutes before he was due to ride at Brighton on Monday as word of his positive test was relayed to on-course officials.

He was then blocked from riding at Leicester on Tuesday and has been removed from his rides at Kempton Park this evening.

As reported by Sun Racing on Monday, the test is believed to have been taken last week, and Ghiani is now waiting for the result of his 'B' sample.

There are a number of reasons for a positive test, including medication. 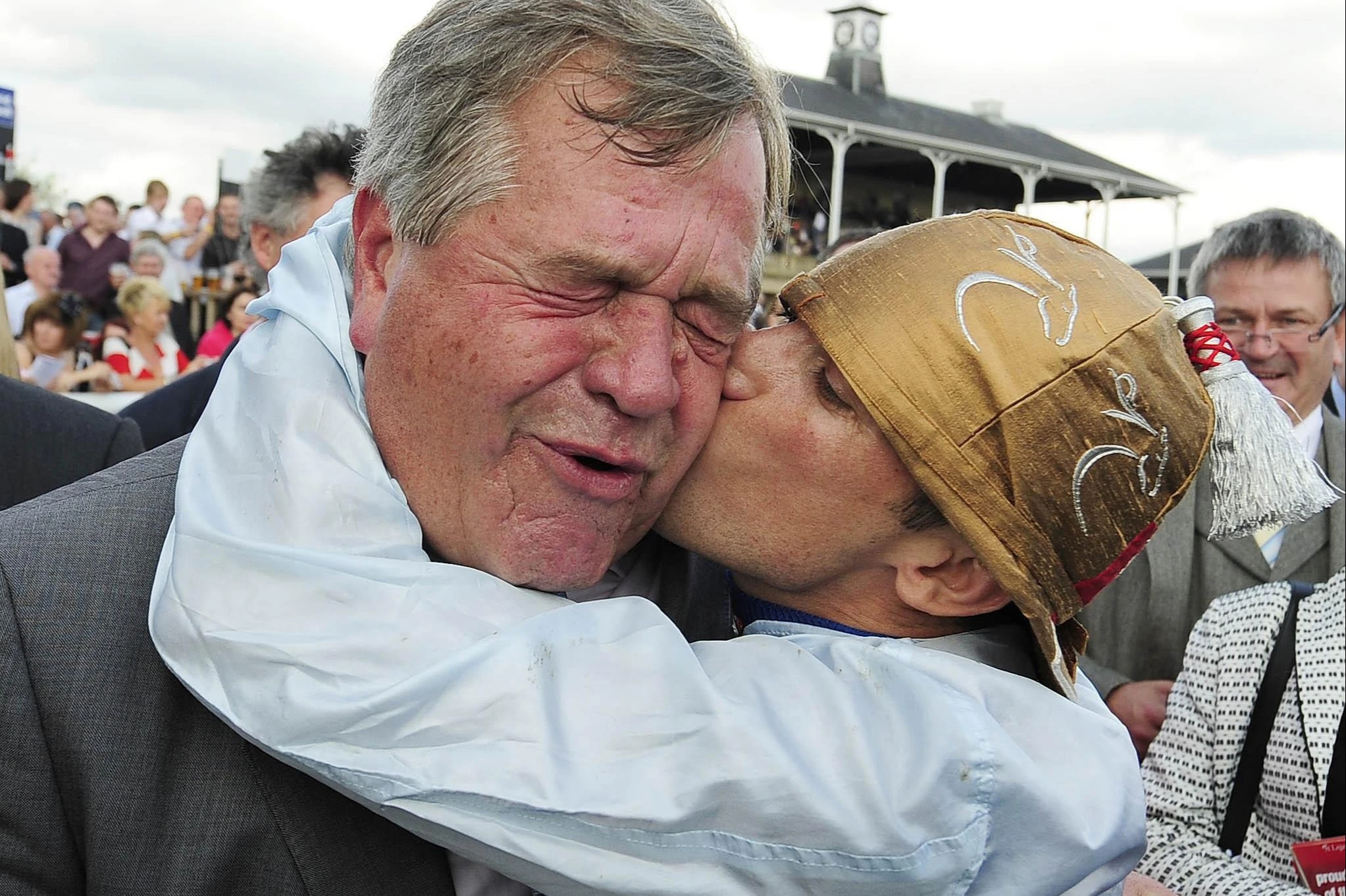 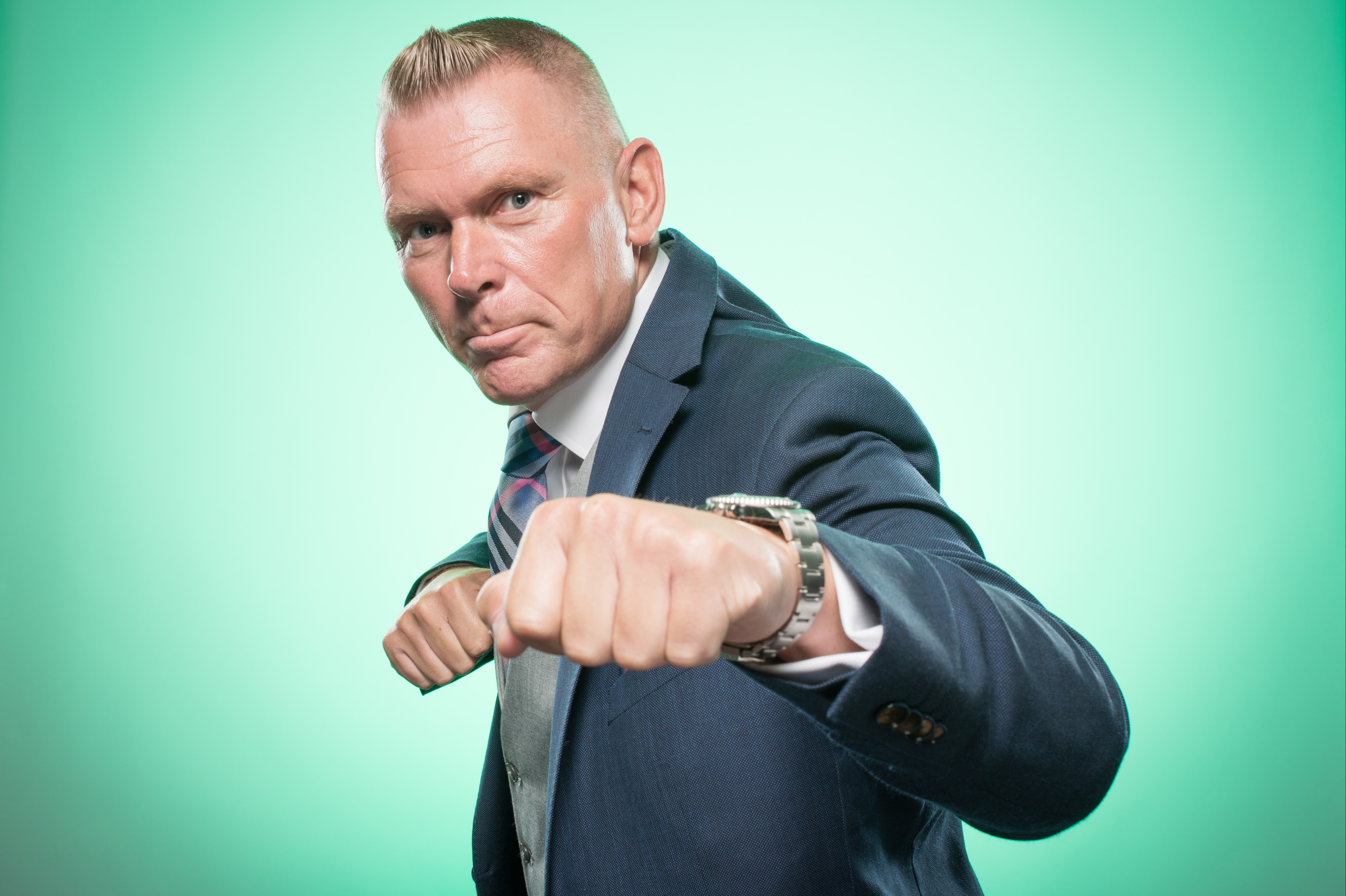 A BHA spokesperson said: “We cannot comment as this is now the subject of an ongoing investigation.”

The Professional Jockeys Association also declined to say anything while Ghiani’s agent Shashi Righton would only say: “I can’t comment because I don’t know the facts.”

Jockeys are subject to random drug and alcohol testing by BHA officials.

Several high-profile jockeys have been banned for positive drugs in recent years, including Oisin Murphy and Frankie Dettori who both got six months.

If Ghiani receives the same punishment, it will be backdated to September 5.

He is going to miss the remainder of this Flat season, meaning he will be on the sidelines for British Champions Day, the Arc and big autumn meetings at Newmarket.

But, if his positive test is confirmed, he will be able to return to the saddle in early March.

Ghiani, who grew up in Sardinia where his family runs a pizza shop, moved to England aged just 16 to pursue a career as a jockey.

He rode his first Royal Ascot winner last year when Real World won the Hunt Cup for and he has ridden 64 winners this year.