This goes back to the incredible Busby Babes, the young team nurtured by legendary Scots manager Matt Busby in the Fifties. 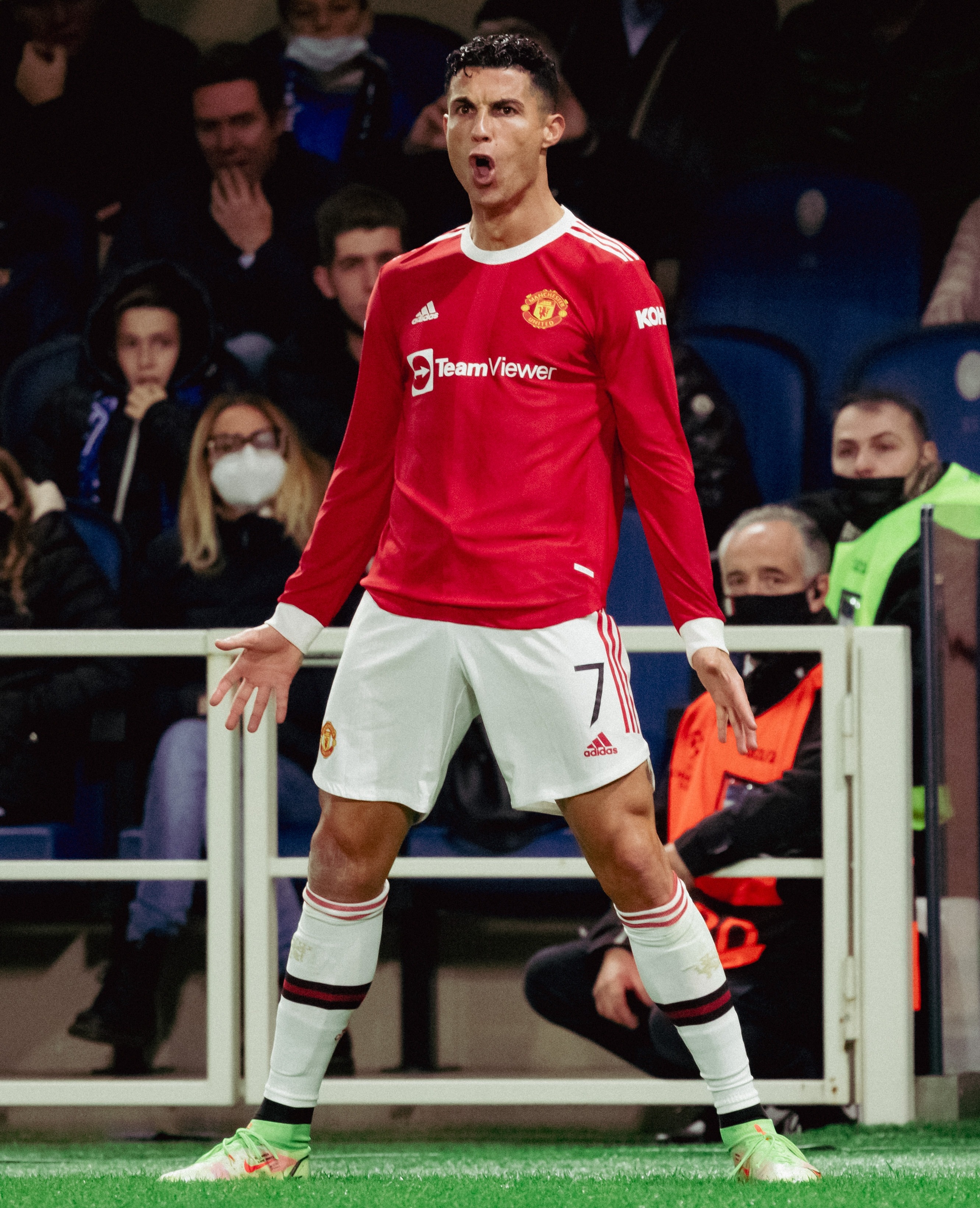 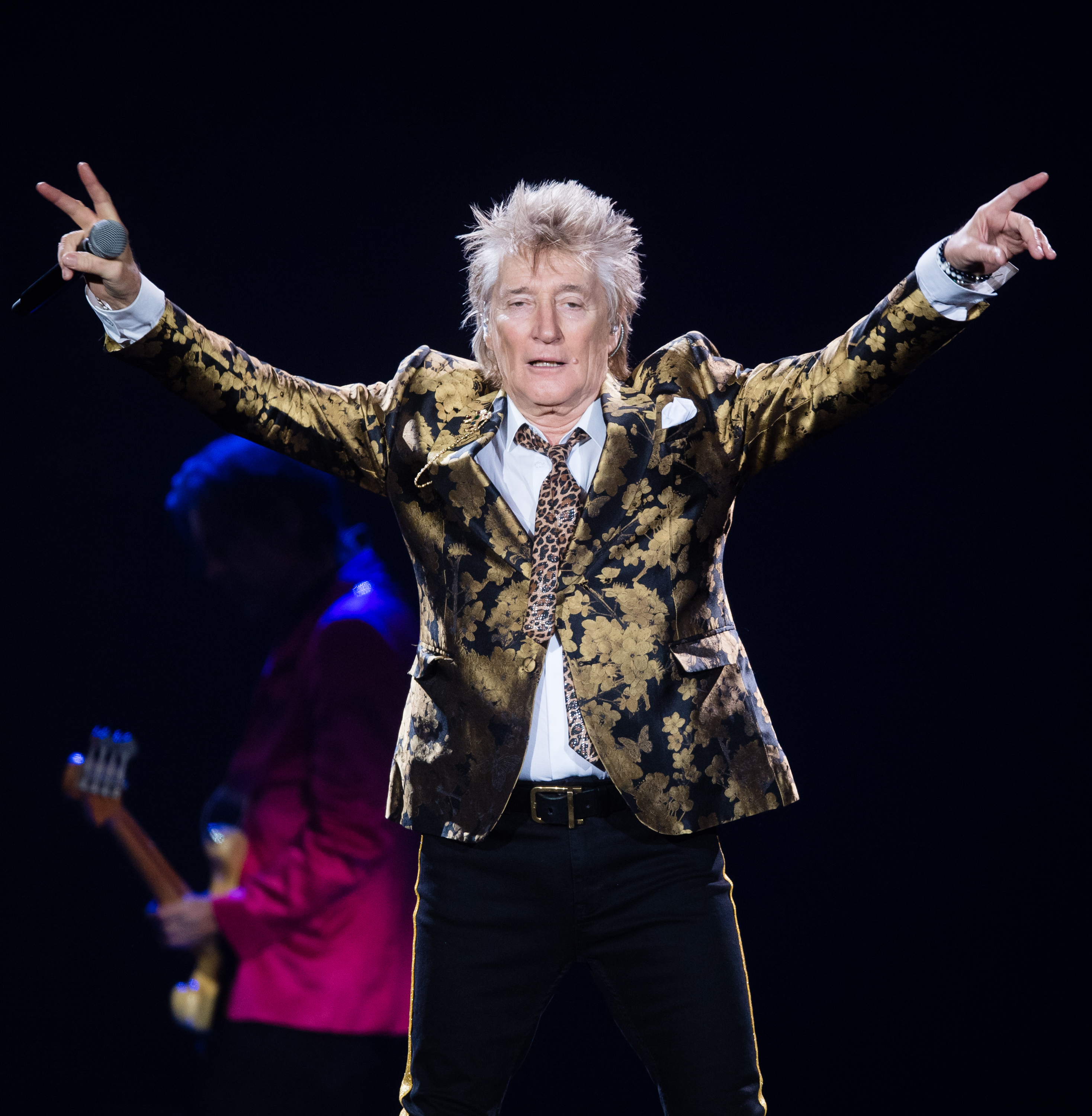 Eight players were killed in the devastating 1958 Munich air disaster.

So, what’s Rod’s take on the return of a certain Cristiano Ronaldo to Old Trafford?

“But I’m a little disturbed that he was on the touchline the other night, taking over from Ole (manager Ole Gunnar Solskjaer).

“He’s got to stop that, it’s very disrespectful.

“One manager, one player!”

And it looks like Ronald is set to be snubbed for a 'dream' Manchester United coaching role – both now and in the future.

As revealed by SunSport earlier this season, the star wants to end his playing career at Old Trafford and then step into a backroom staff role.

Senior figures within the club insist he was brought back exclusively as a player – and recognise he could still have plenty more seasons in the tank which would see him play into his 40s.