The Red Roses faced their toughest challenge yet away to Les Bleues – their closest rivals – and it looked dicey when Romane Ménager went over for the hosts in Bayonne after just three minutes. 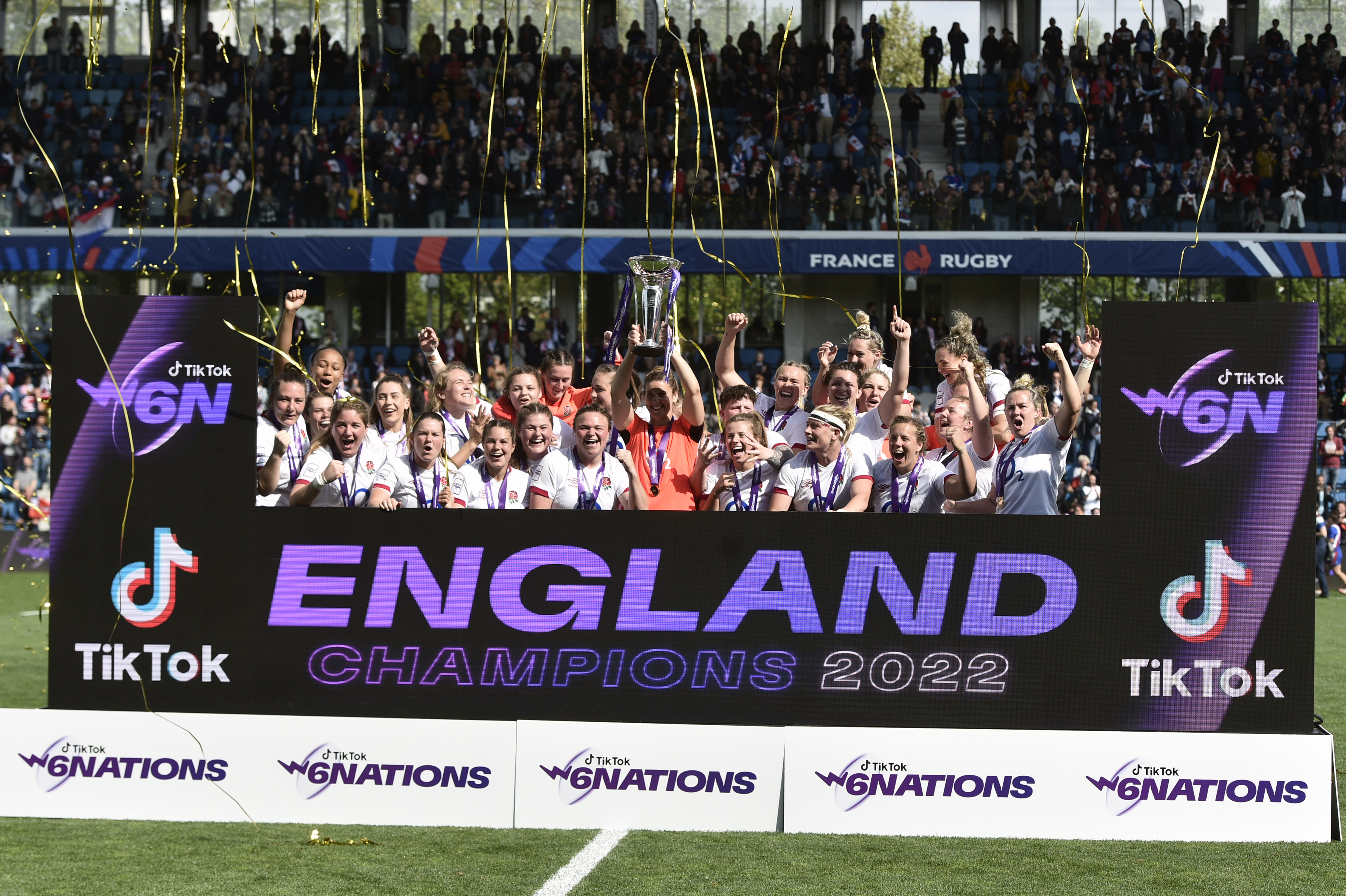 But England turned the tide despite the partisan home crowd, scoring three times through their rolling maul in the first half, two coming from Bern, to lead 21-7 at the break.

Emily Scarratt added their only points of the second half, with France getting one try back but never really threatening a comeback as England ran out 24-12 winners.

Centre Scarratt, 32, said: "It means so much every time we get to have a Grand Slam.

“Some players weren't in the squad for this match and this is for every person who has played during this Six Nations.

"In the first half we were in control but you never have it all your own way against a top team like France.

"Our forwards were phenomenal and got through so much work. There are things to look at but now we want to celebrate it because it's been a hard campaign."

France came out on fire, taking advantage of an early Zoe Harrison knock-on to earn field position, from which star scrum-half Laure Sansus put Ménager in for the first try.

England hit back though, Helena Rowland setting them up with a brilliant 50:22, and Bern the player to dot down from a driving maul. 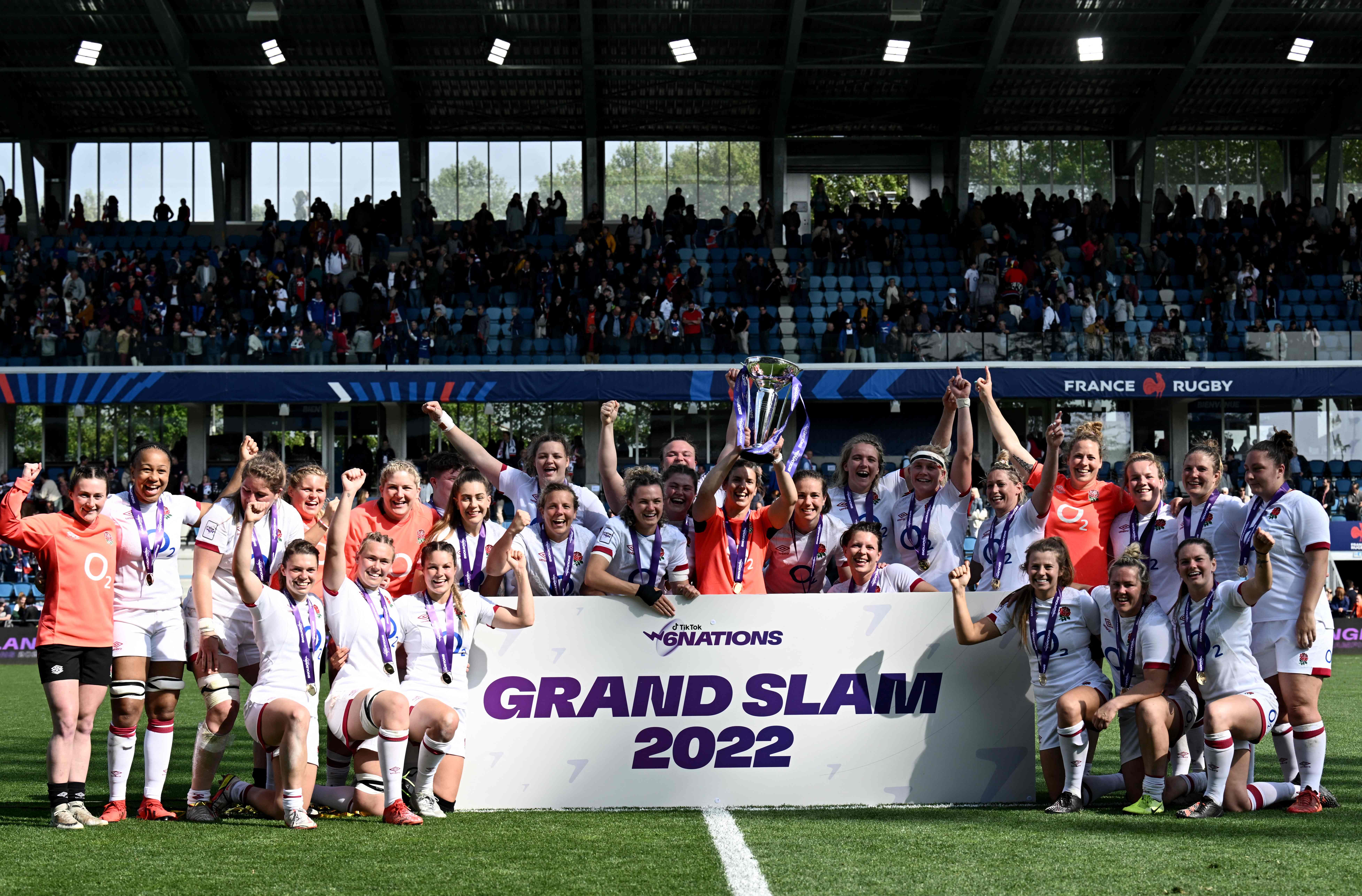 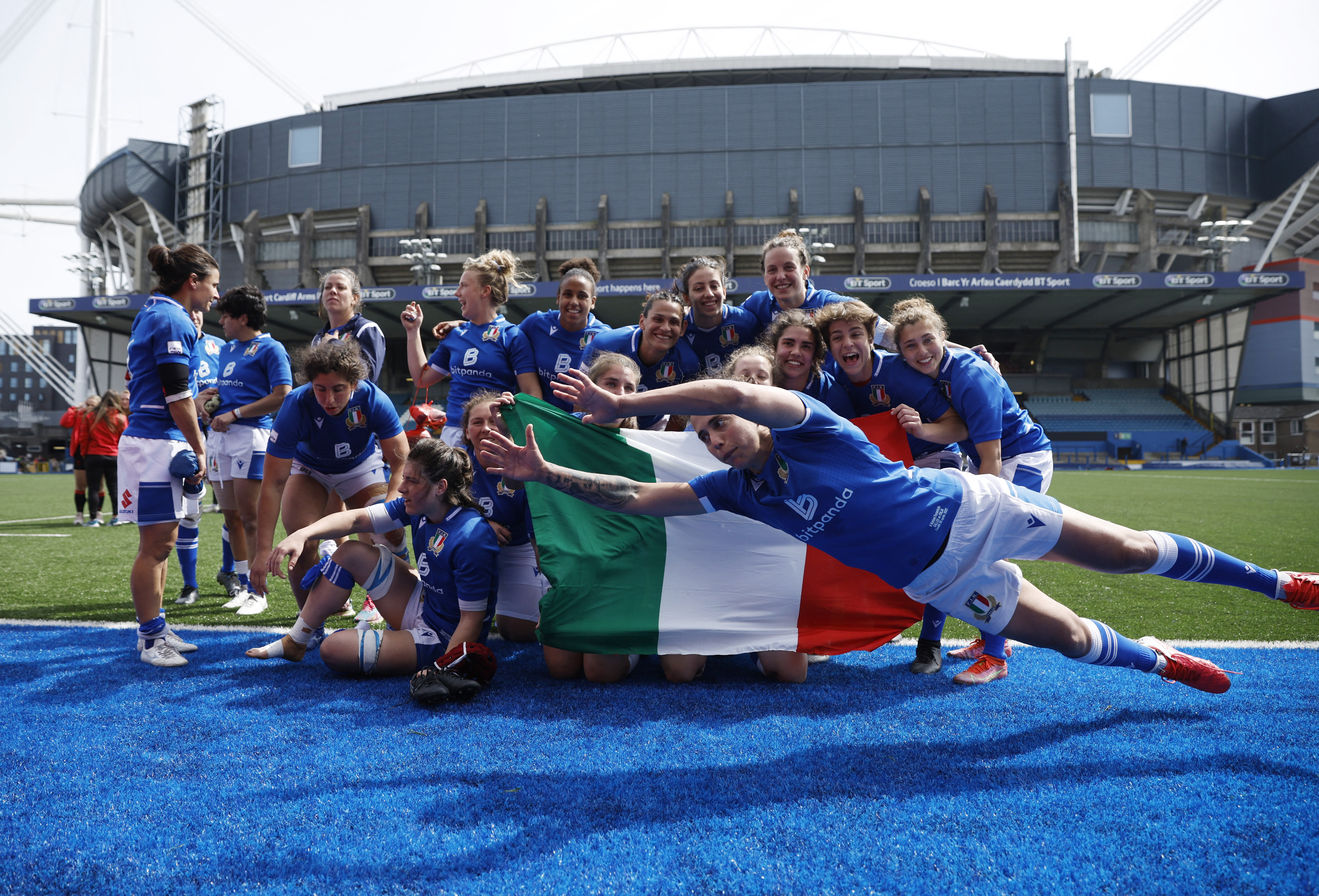 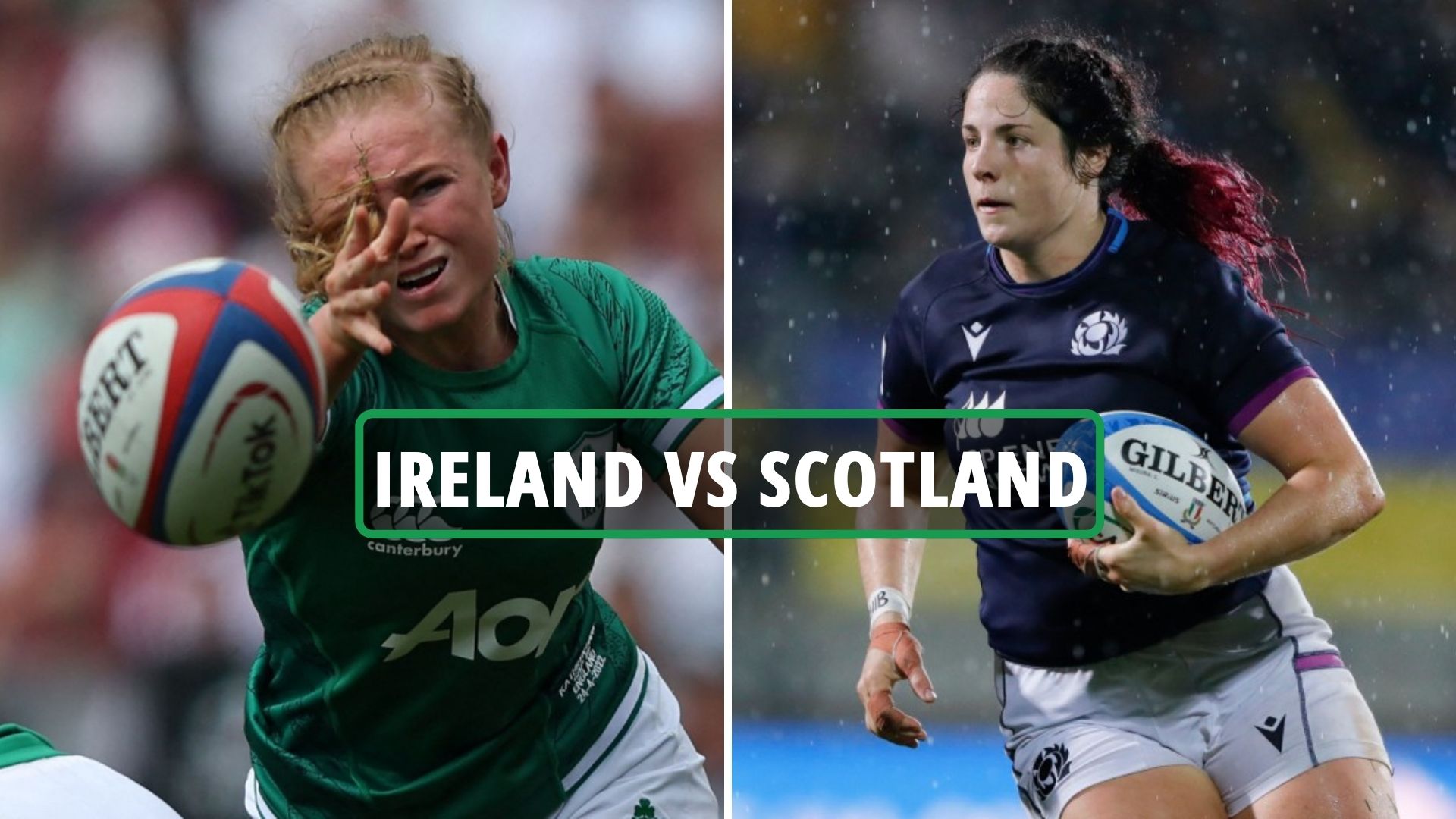 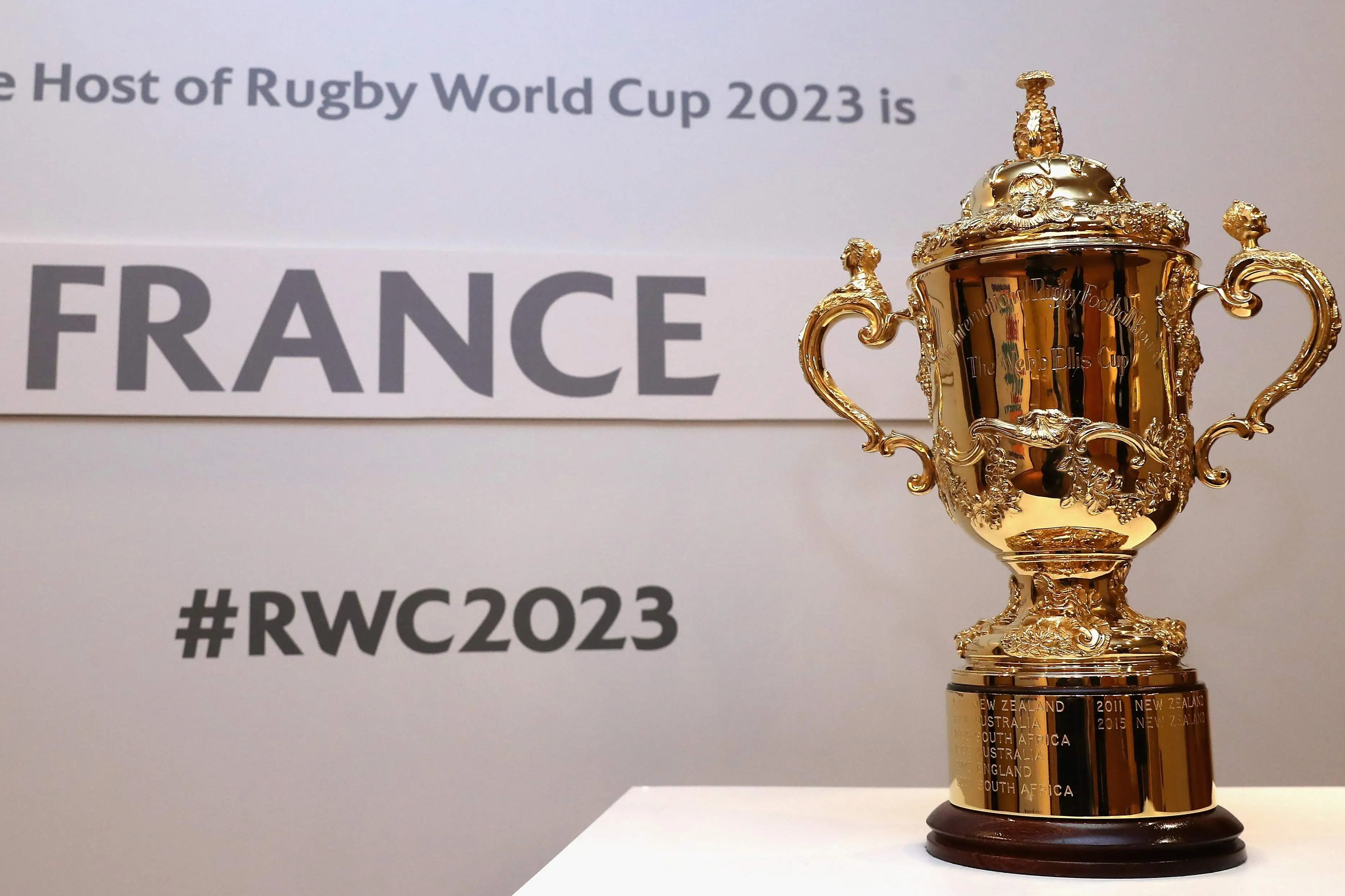 Skipper Scarratt converted and was at it again soon after when Abbie Ward grabbed England’s second, again through their maul.

France simply had no answer, and the visitors were threatening to run away with it when Bern crashed over for her second.

The hosts did fight back at the end of the first half, before Harrison was sent to the sin-bin at the start of the second for an intentional knock-on. 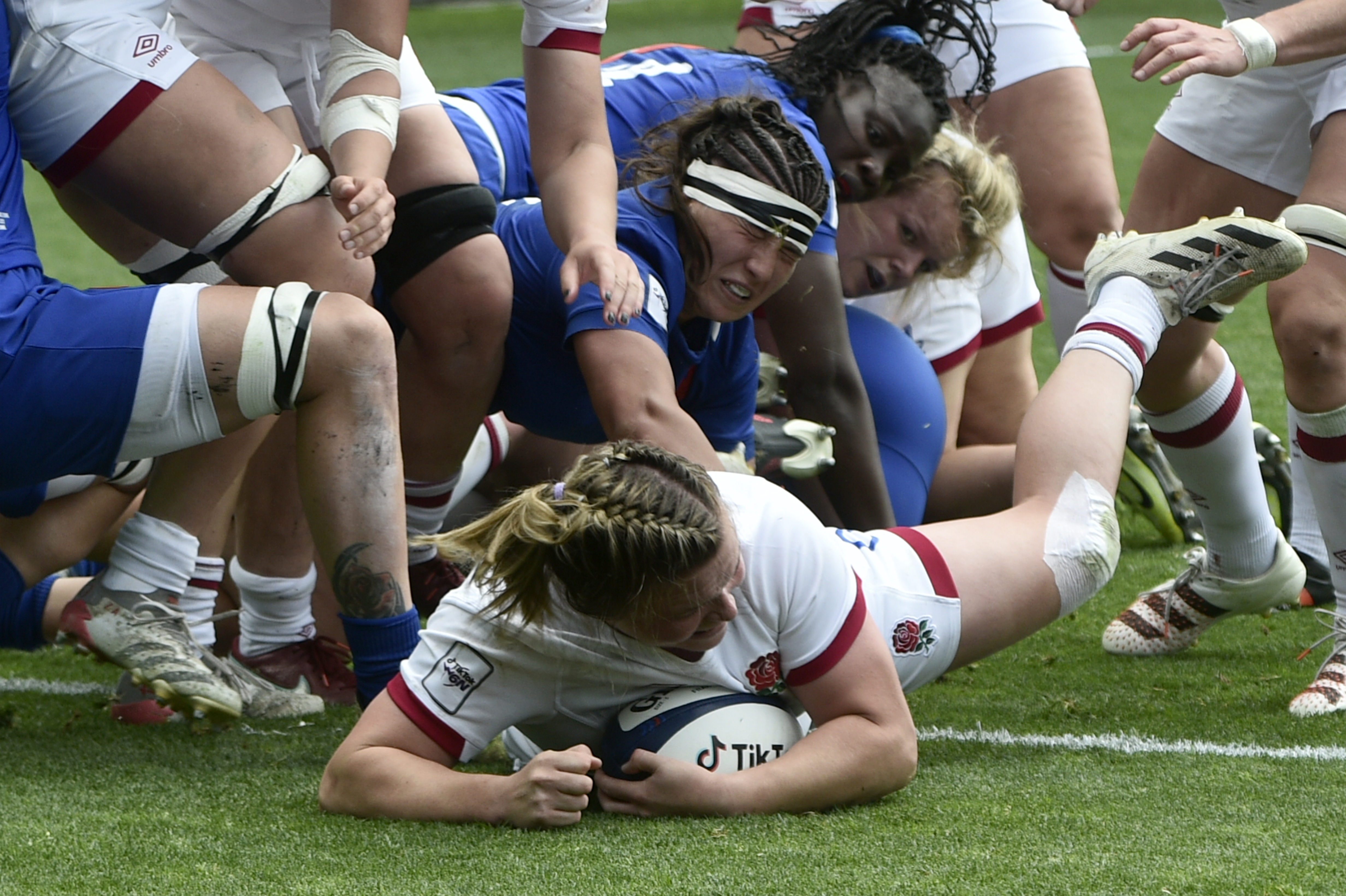 England, by contrast, punished France when Maëlle Filopon saw yellow for the same offence, through a Scarratt penalty.

The 14 women showed some spirit as Annaëlle Deshaye got over but France had left themselves too much to do as England celebrated in style.

And with the Grand Slam in their pockets, the Red Roses will now turn their attention to adding World Cup glory in New Zealand later this year.

The TikTok Women’s Six Nations is more accessible than ever before. To find out how you can watch the Women’s Championship visit: womens.sixnationsrugby.com/tv/