WHEN Saudi Arabia stunned Argentina in their World Cup opener on Tuesday, it was the latest international accolade of Herve Renard's incredible coaching career.

But it is a far cry from his struggling days at Cambridge United, when he was sacked with the club second-bottom of the Football League. 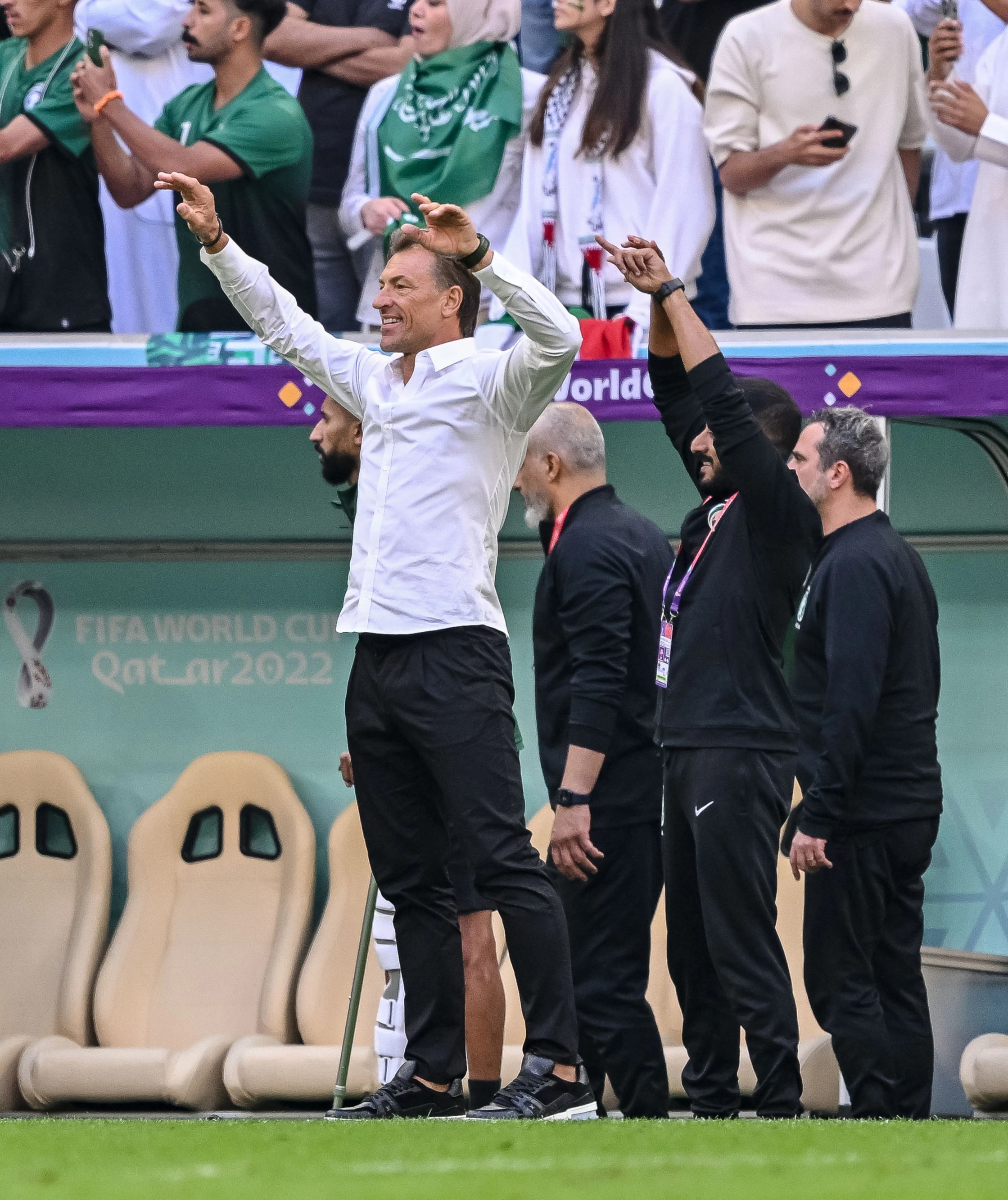 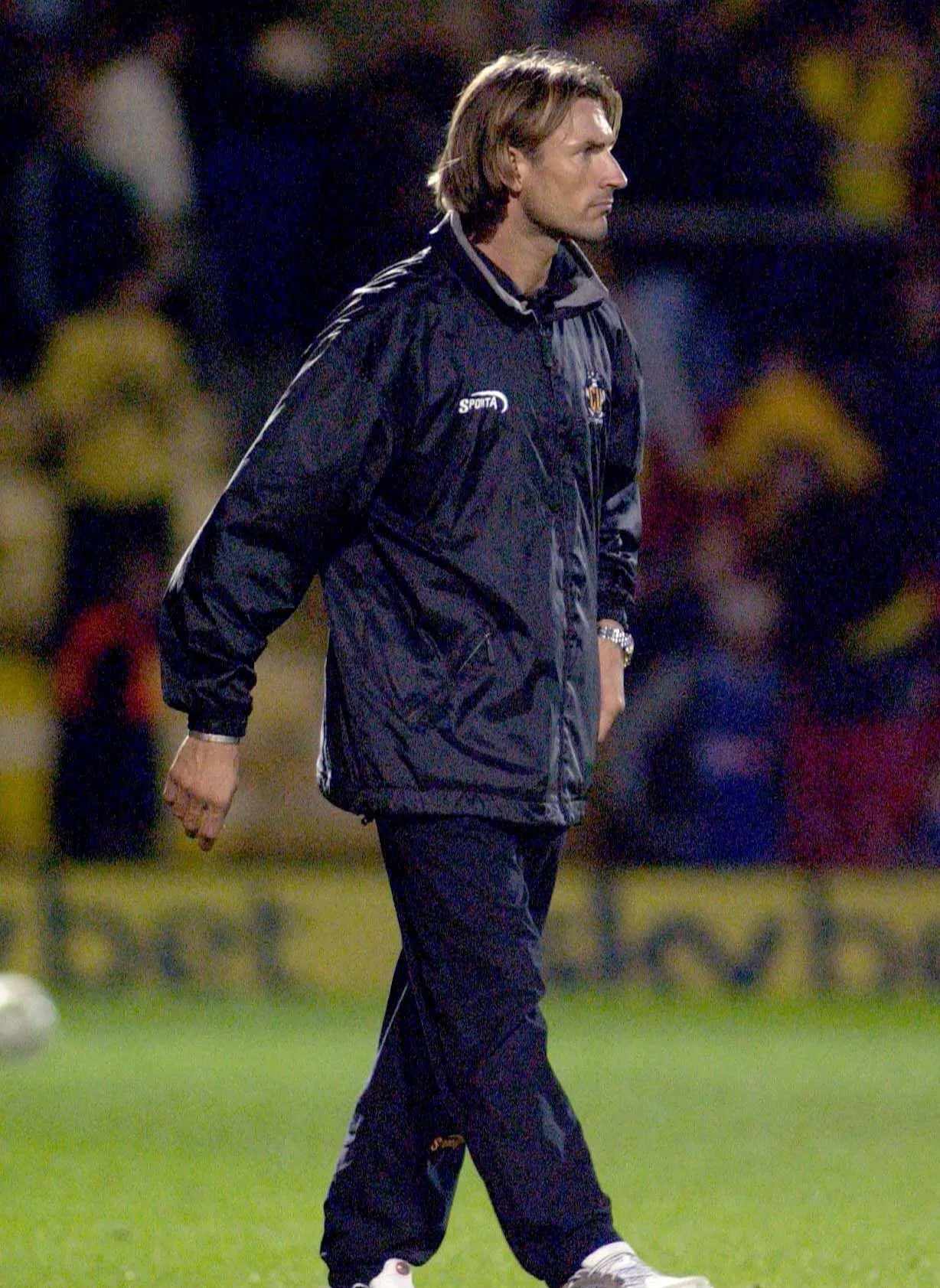 His miserable spell in East Anglia back in 2004 included a defeat to Boston United, one of 14 from 26 matches in the dugout.

Now he is celebrating beating one of the tournament favourites at Qatar 2022.

In fairness to Renard, the brief stint at the Abbey Stadium was a blip in his distinguished time as a manager – spanning 13 teams and nine countries across 23 years.

The 54-year-old former defender started his coaching career in his homeland France with SC Draguignan in 1999.

After his Cambridge collapse, he led sides in Vietnam and then back in France before taking his first job as a national team boss with Zambia.

He led them to their first Africa Cup of Nations quarter-final for 14 years in 2010 but resigned to take over at neighbours Angola.

Within 18 months, Renard was back with Zambia – via USM Alger in Algeria – and stunned the footballing world by leading the Copper Bullets to their first Afcon glory in 2012.

They beat a star-studded Ivory Coast side which included the Toure brothers and Didier Drogba on penalties in the final.

Fast forward three years, though, and the Ivorians were celebrating their own Afcon success, led by that man Renard.

Again it was 0-0 after extra-time, again his side prevailed in the shootout, and Renard became the first manager to win the Africa Cup of Nations with two different countries.

A failed spell with Lille prompted another return to lead a new African team on the international stage, leading Morocco back to the World Cup in 2018 – their first qualification for 20 years.

Bernard took over as Saudi Arabia boss in 2019 with the task of securing qualification for Qatar 2022.

And the Green Falcons did so in style, topping Group B ahead of Japan and Australia.

When they made the short journey across the border into Qatar, the manager declared: "We are competitors. We haven't come to the World Cup for a jolly." 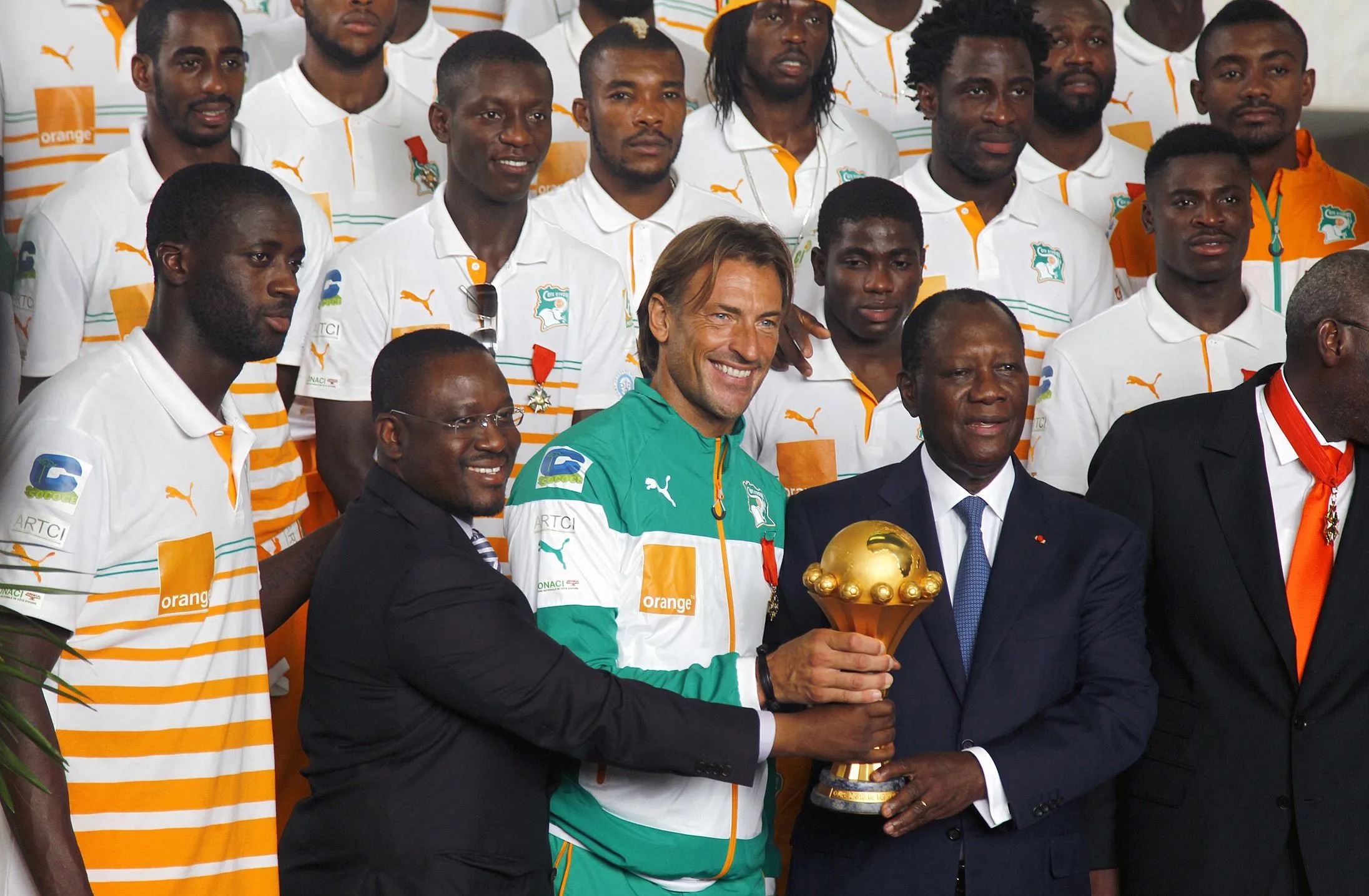 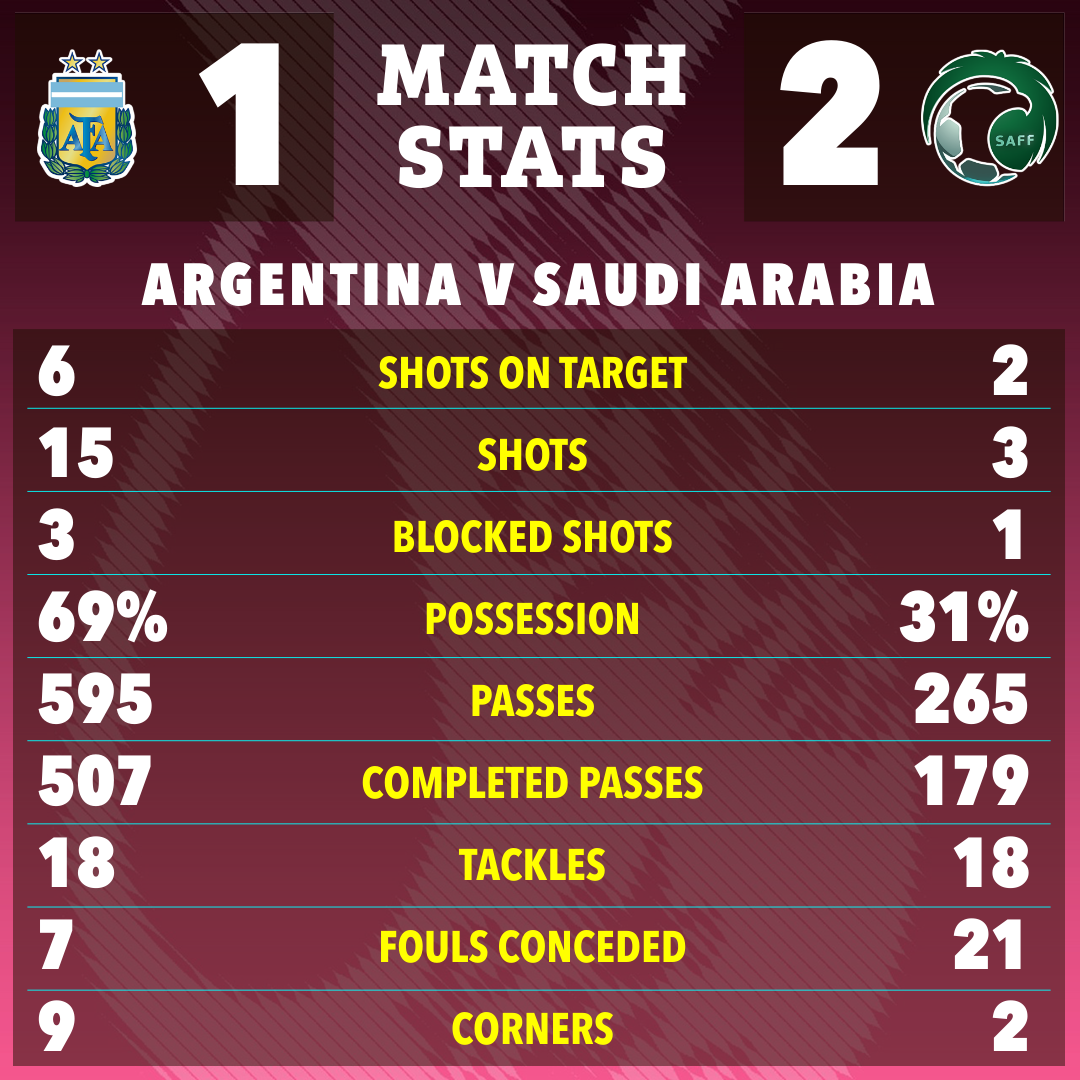 And so it proved in their Group C opener as the 51st-ranked side stunned Argentina, who boasted arguably the greatest player of all time in their side.

Despite going behind to Lionel Messi's early penalty, they survived three VAR offside calls to rule out South Ameircan strikes – then hit them with a double-whammy straight after half-time and held on for a famous win.

Renard said: "All the stars in the sky were aligned for us, but don't forget Argentina are still a fantastic team.

"This is football, sometimes totally crazy things can happen.

"We can just have a good celebration for 20 minutes and that's all, there are still two more games.

"When you come to the World Cup, you need to believe in yourself, anything can happen in football."

Indeed, anything can happen in football – especially when the team is managed by Herve Renard. 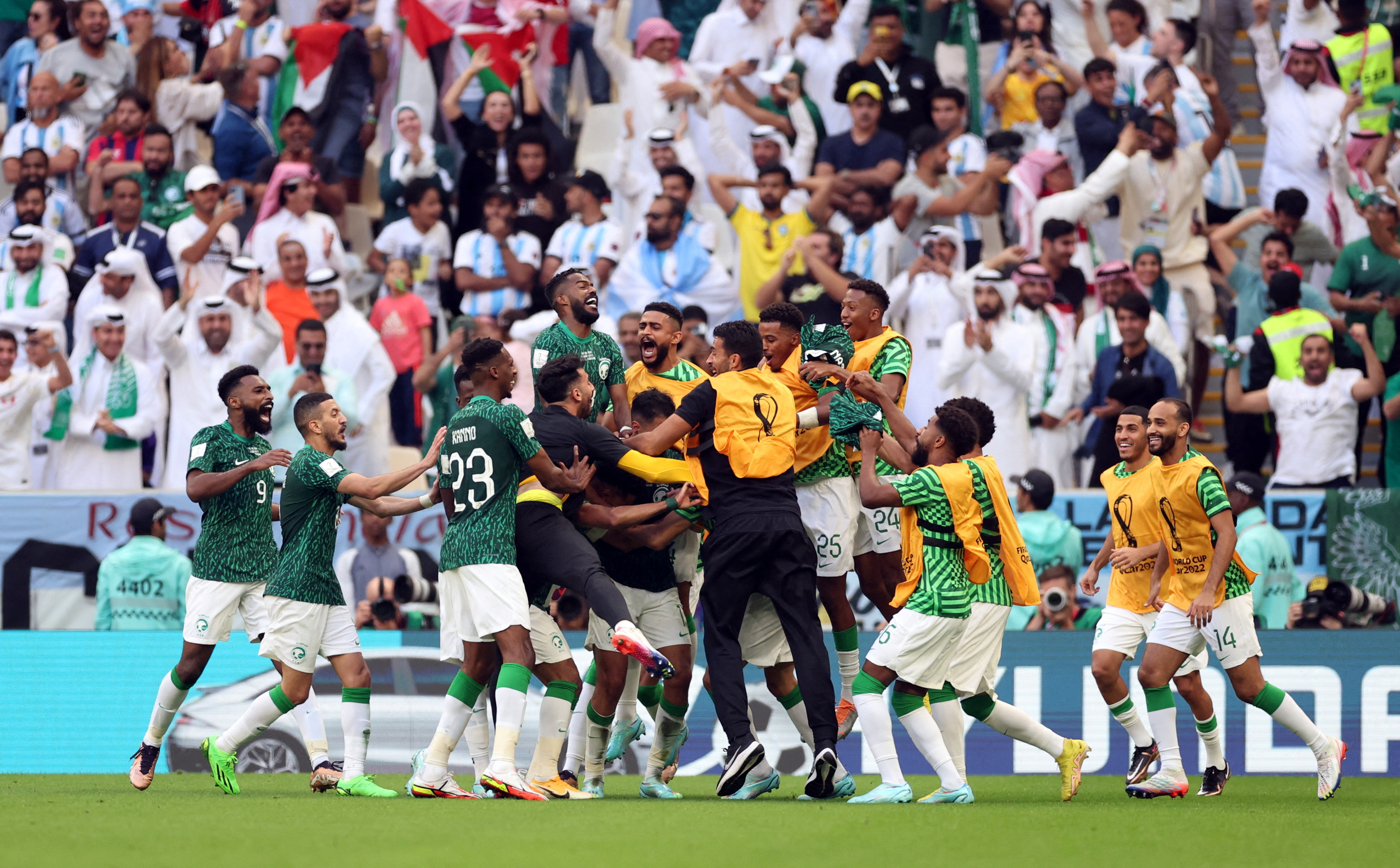 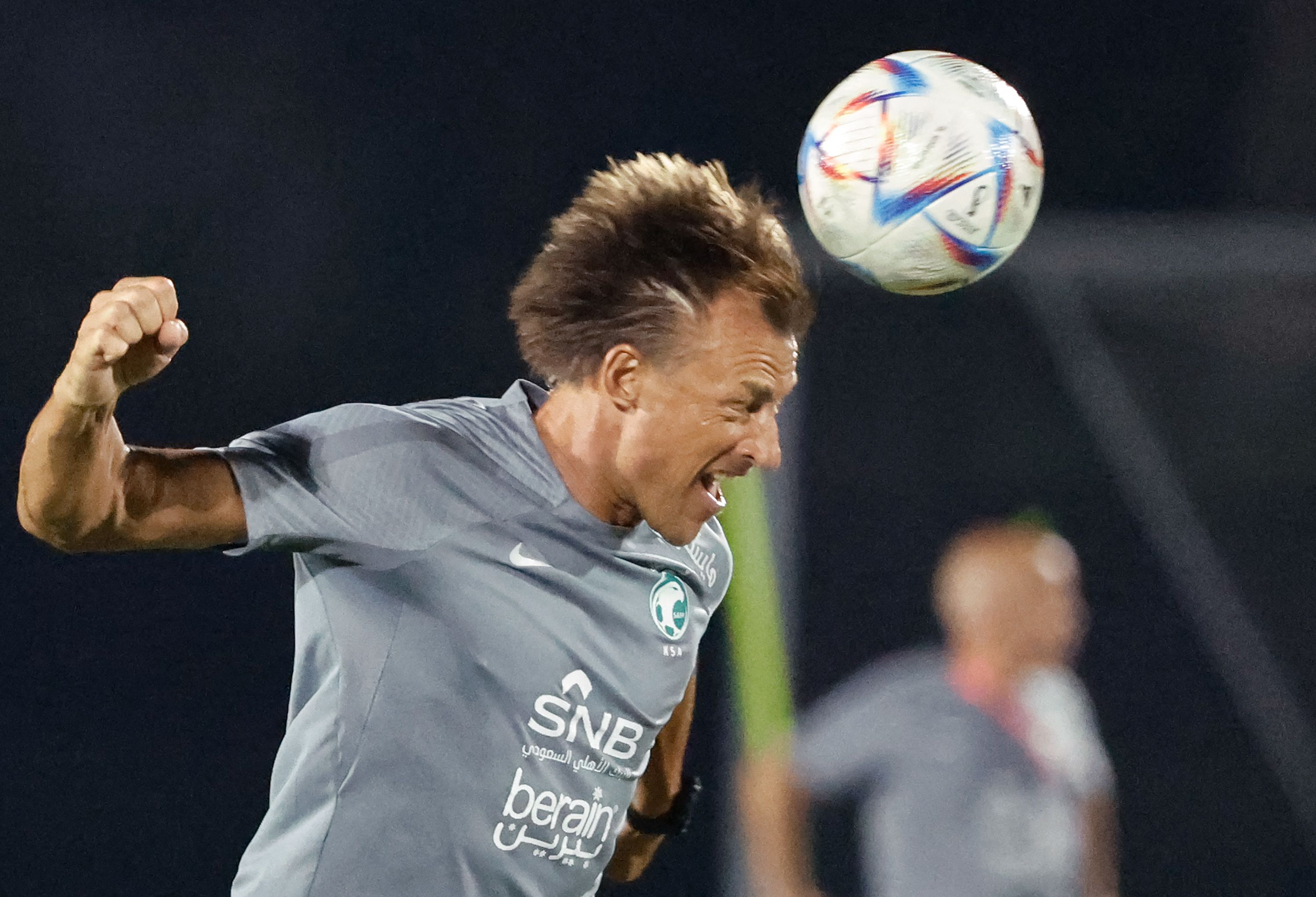 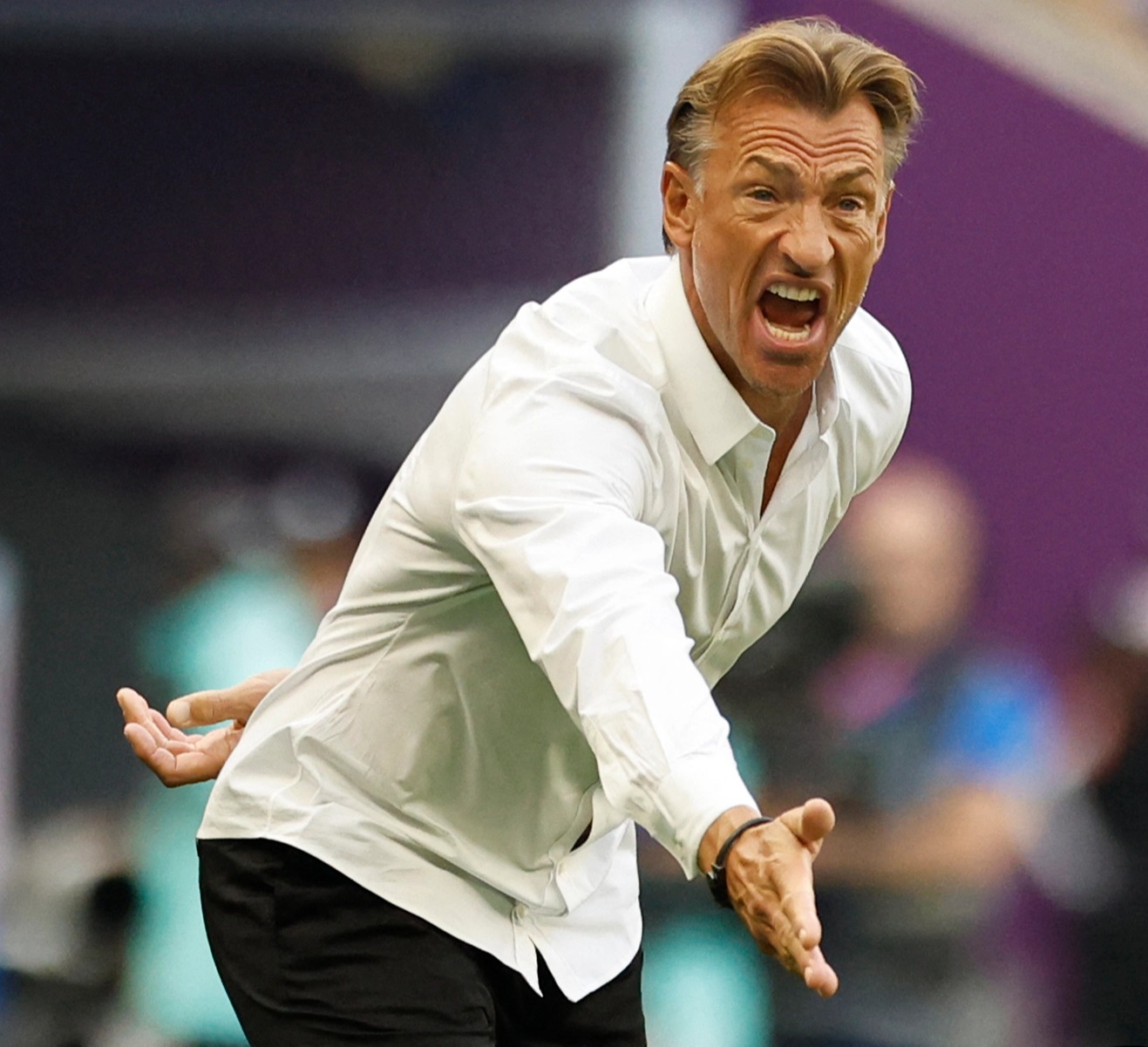