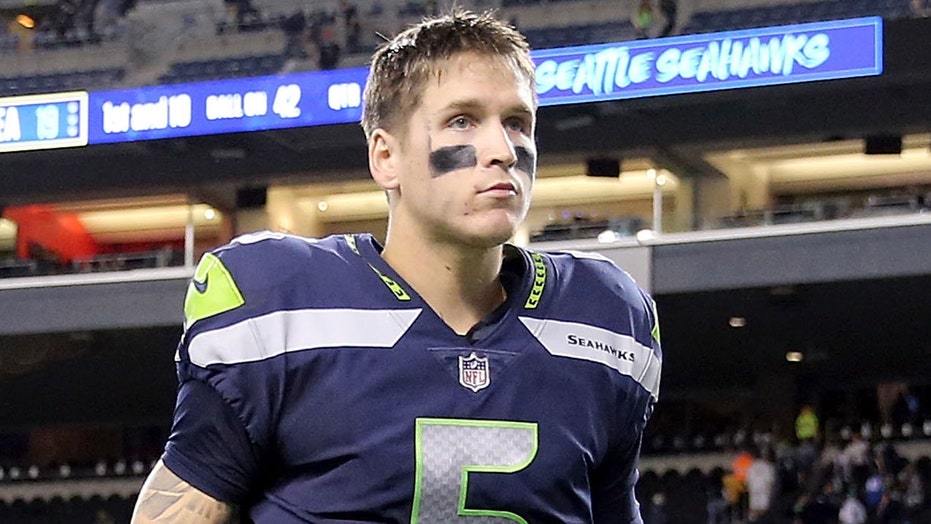 Seattle Seahawks backup quarterback Alex McGough is being investigated by police after allegedly being involved in a bar brawl in Florida on St. Patrick’s Day that left one man bloodied and injured, reports say.

McGough, 25, has not been arrested or charged with a crime but sources told TMZ Sports in a report published on Saturday that police are looking into his involvement in a fight at the Green Parrot Pub in Tampa on Wednesday.

ALLEAH TAYLR, EX-GIRLFRIEND OF CHAD WHEELER, THOUGHT SHE WAS GOING TO DIE DURING ALLEGED DOMESTIC ATTACK

According to the report, McGough allegedly approached 24-year-old Anthony Albino at the bar and accused him of hitting on his girlfriend. Albino said the conversation quickly escalated and that’s when the NFL player punched him in the face.

The victim told the outlet that he only suffered a bloody nose and a cut on his elbow. Sources said he filed a police report the following day.

He later signed with the Houston Texans before re-signing with the Seahawks’ practice squad in December.