SERGIO AGUERO would be "happy" to join Barcelona this summer – even with a pay cut. 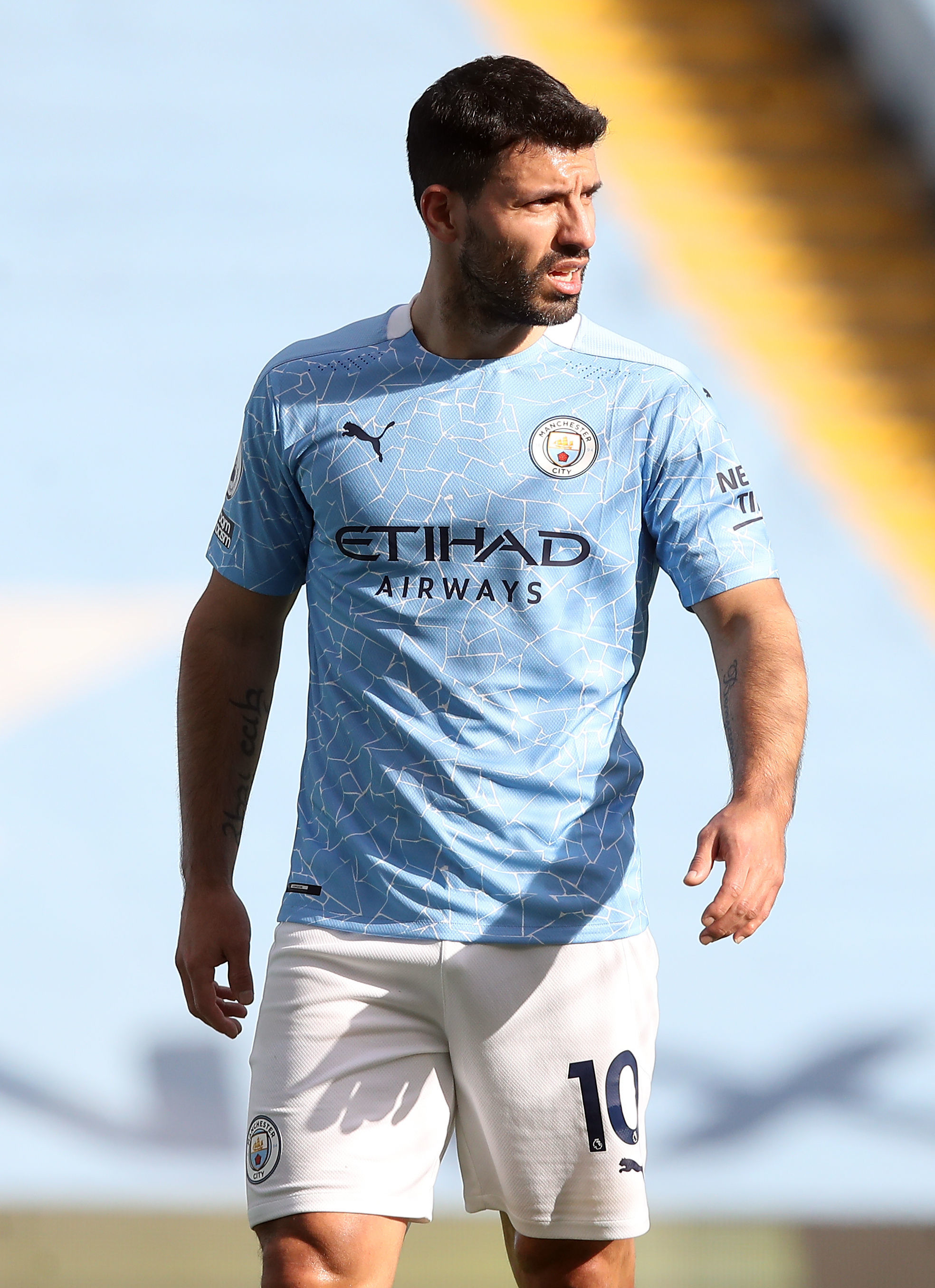 PSG, Juventus, and Inter are among striker Aguero's other admirers ahead of his contract expiring at the end of the season.

And it seems the 32-year-old will exit the Etihad unless City's record scorer fully shakes off doubts over his fitness and sharpness.

Polo claims Aguero's agent alerted Joan Laporta even before he was elected Barcelona president that his client was interested in switching to the Spanish giants.

And the belief around the Etihad is that Aguero's future is very much in his own hands as he battles to prove he is still an elite-level marksman.

If he overcomes injury niggles and once again usurps Gabriel Jesus as City's main man up front, then boss Pep Guardiola could consider offering him a deal.

And Etihad centre-back Garcia, 20, is again being tipped for a Nou Cap return.