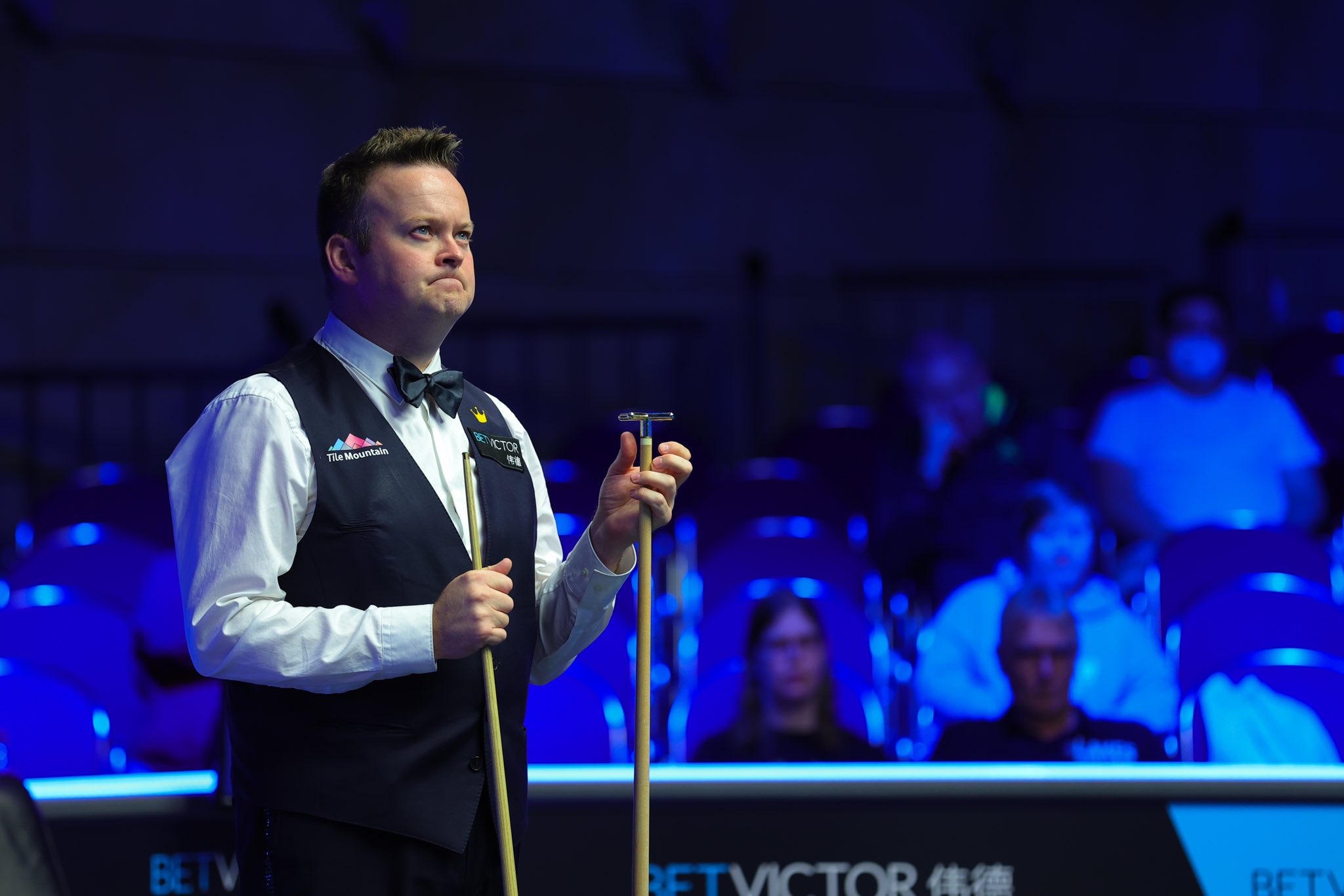 Shaun Murphy has explained why he took the decision to have gastric sleeve surgery, as he hopes to give his career a boost and end the grim fat-shaming he has had to deal with on social media.

The former world champion has always been very open about his struggles with weight and has worked hard on getting himself where he wants to be, but has found himself yo-yoing over the years.

The 40-year-old has moved to put an end to the issue by having the gastric sleeve surgery, which has removed 80 per cent of his stomach and he says makes it almost impossible to put weight back on.

This was a decision made for a number of reasons, partly because he wants to give himself the best chance of success on the snooker table, but also because he is sick of the abuse he has received over his weight.

The Magician has taken the step after a relatively poor season last time around focussed his mind on results, while he admits marital trouble has also kicked him into gear.

‘I’ve had a lot of things going on in my life which contributed to the worst season of my career last season,’ Murphy told Sportsmail. ‘It’s been incredibly tough and one thing I’ve always struggled with is my weight. It was a very big decision to go under the knife, but after a lot of thought I accepted that I was unable to sort my weight problem out. I had the surgery in May and so far I’ve lost about four stone.

‘This last year has been one of the toughest, if not the toughest, of my life. Me and my wife Elaine separated, which has been really hard because we have two children. I started eating a lot more. Like alcohol it’s an addiction, but not one which is spoken about as much.

‘Me and Elaine are tentatively trying for a reconciliation, but the breakdown of our marriage and my weight and injury problems obviously made playing snooker really tough. It was secondary to everything else. But I decided to do something about it because I’m sick of being fat-shamed on social media and not feeling good about myself. At this year’s World Championship I didn’t fit into my suit properly and didn’t feel good.

‘The surgery is irreversible, so it really was a huge decision. I get that as a high-profile sportsman you expect to get some stick on social media and face criticism, but some of the personal attacks are really cruel. I’ve had 80 per cent of my stomach removed so now I can eat very little. It’s pretty much impossible for me to ever put weight back on again.’

Murphy has enjoyed a good start to the season since the operation, winning his first Championship League group and narrowly missing out on progress through the second.

He is in action this week at the European Masters, beating Dean Young to qualify and then Zhang Anda in his second round match on Wednesday, looking sharp in the process.