SHERICKA JACKSON, one of the favourites for the women's 200 metres, is OUT in the heats after embarrassingly slowing down and jogging over the line. 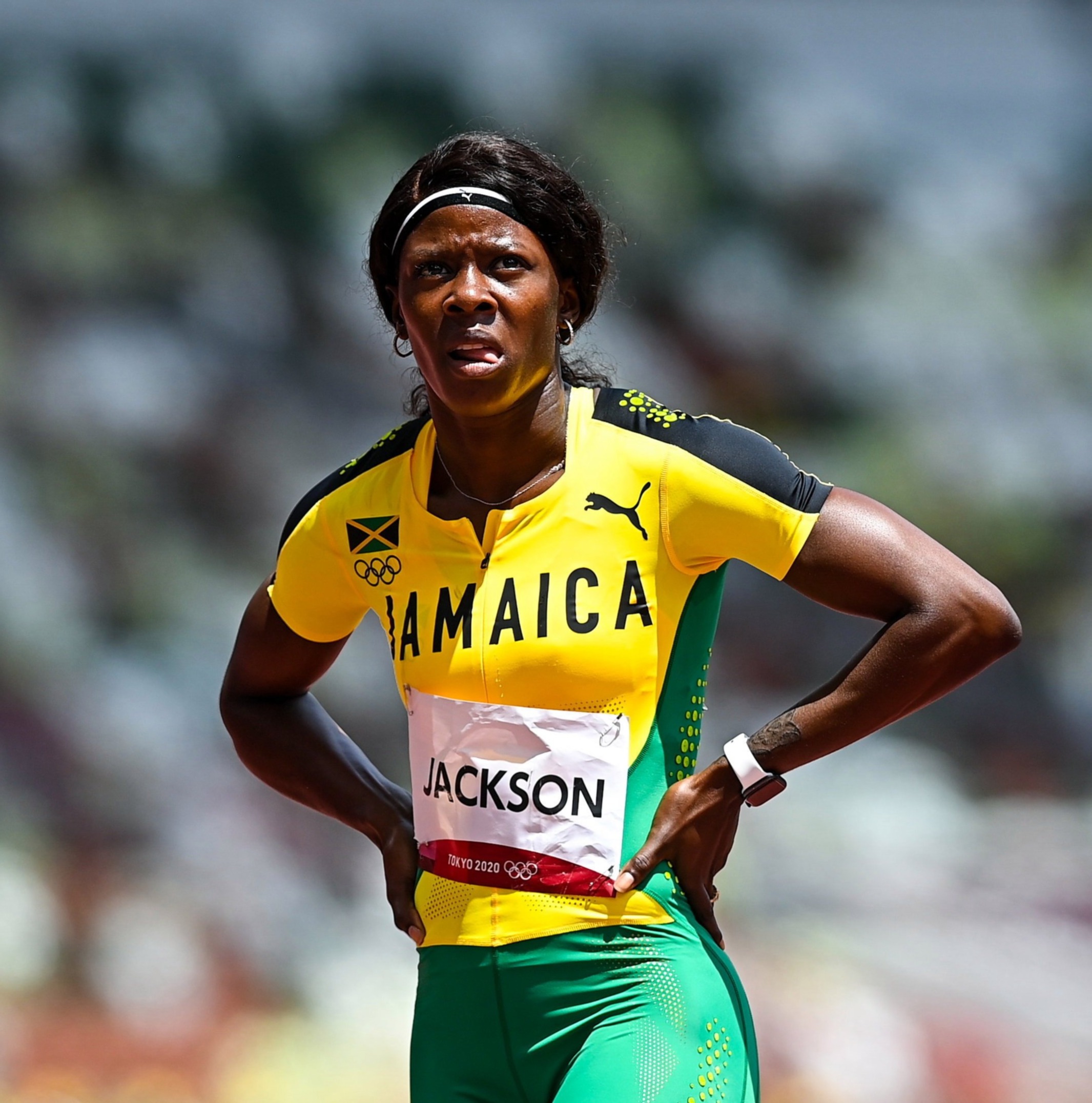 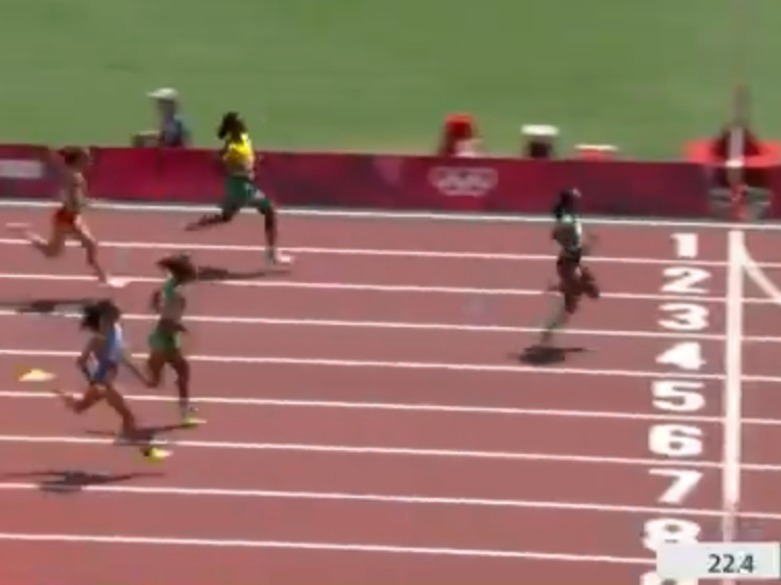 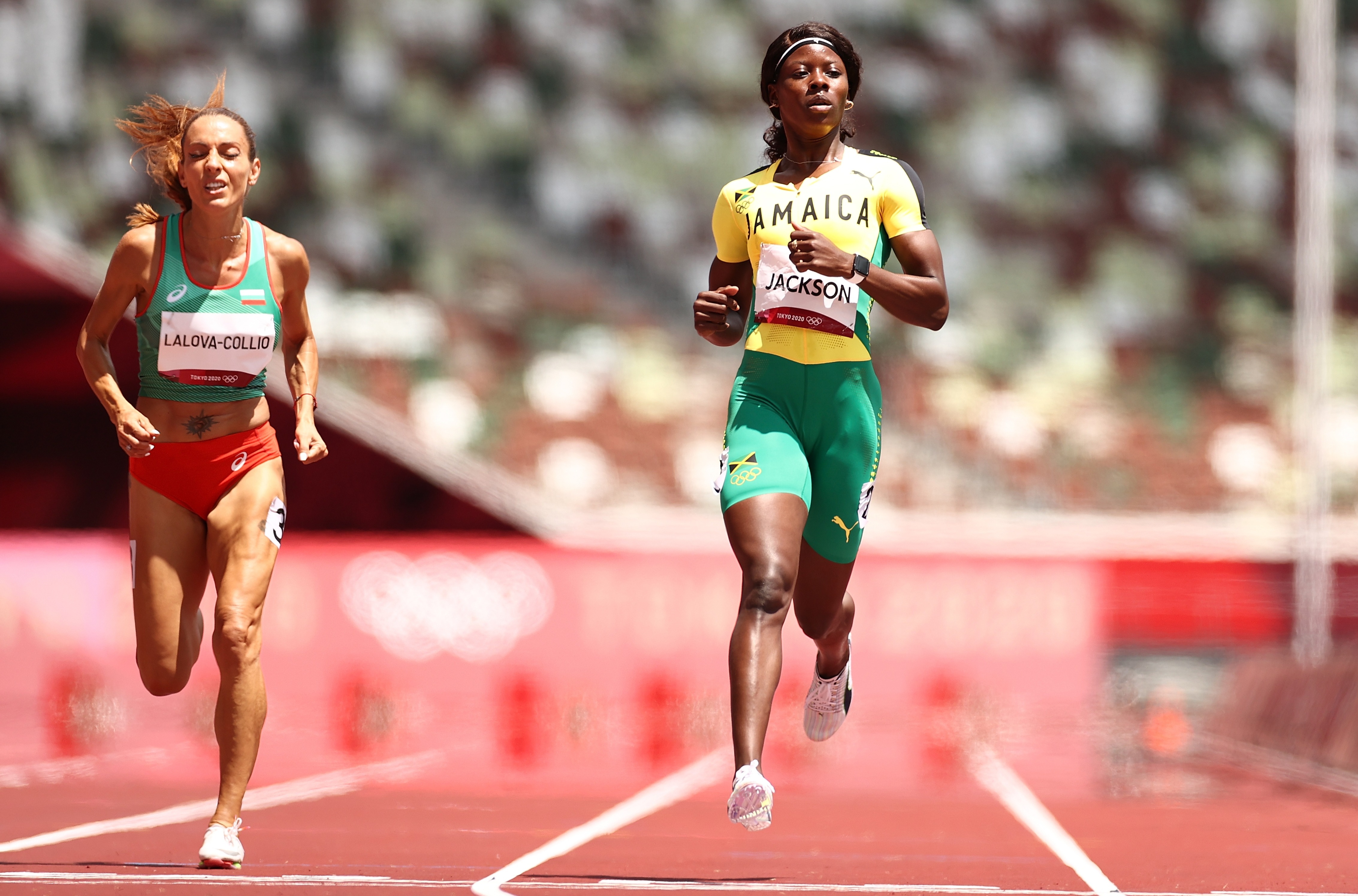 But she was shockingly eliminated in the heats, being made to pay for trying to conserve energy towards the end of the race.

Jackson looked set to comfortably make it through as one of the three automatic qualifiers as she turned into the home straight.

However, she decided to ease off inside the final 50 metres and was made to pay in the most dramatic fashion.

As Jackson was sauntering towards the line in lane two, Italy's Dalia Kaddari was busting a gut to clinch that third and final automatic spot.

And Kaddari was rewarded for her persistence as she edged out Jackson by four one-thousandths of a second.

A stunned Steve Cram, who was commentating on the event, said: "Shericka Jackson was almost just jogging round – what on earth? Why take such risks?

"I'm sorry to sound exasperated but I am, on her behalf, on her coach's behalf and her team-mates. It's just not necessary."

Jackson's time of 23.26 was ultimately not enough to secure a semi-final spot as her hopes of an individual sprint gold were ended in the most remarkable fashion.

In the 100 metres, bronze medal winner Jackson was a part of a sensational Jamaican one-two-three.

And Thompson-Herah is set to take on Fraser-Pryce once more in the 200m as the Jamaican duo are the favourites for the gold.