ARSENAL are interested in signing Bayer Leverkusen centre back Edmond Tapsoba this summer, according to reports.

Manager Mikel Arteta reportedly wants to revamp SIX positions after the Premier League club failed to qualify for Europe for the first time in 26 years. 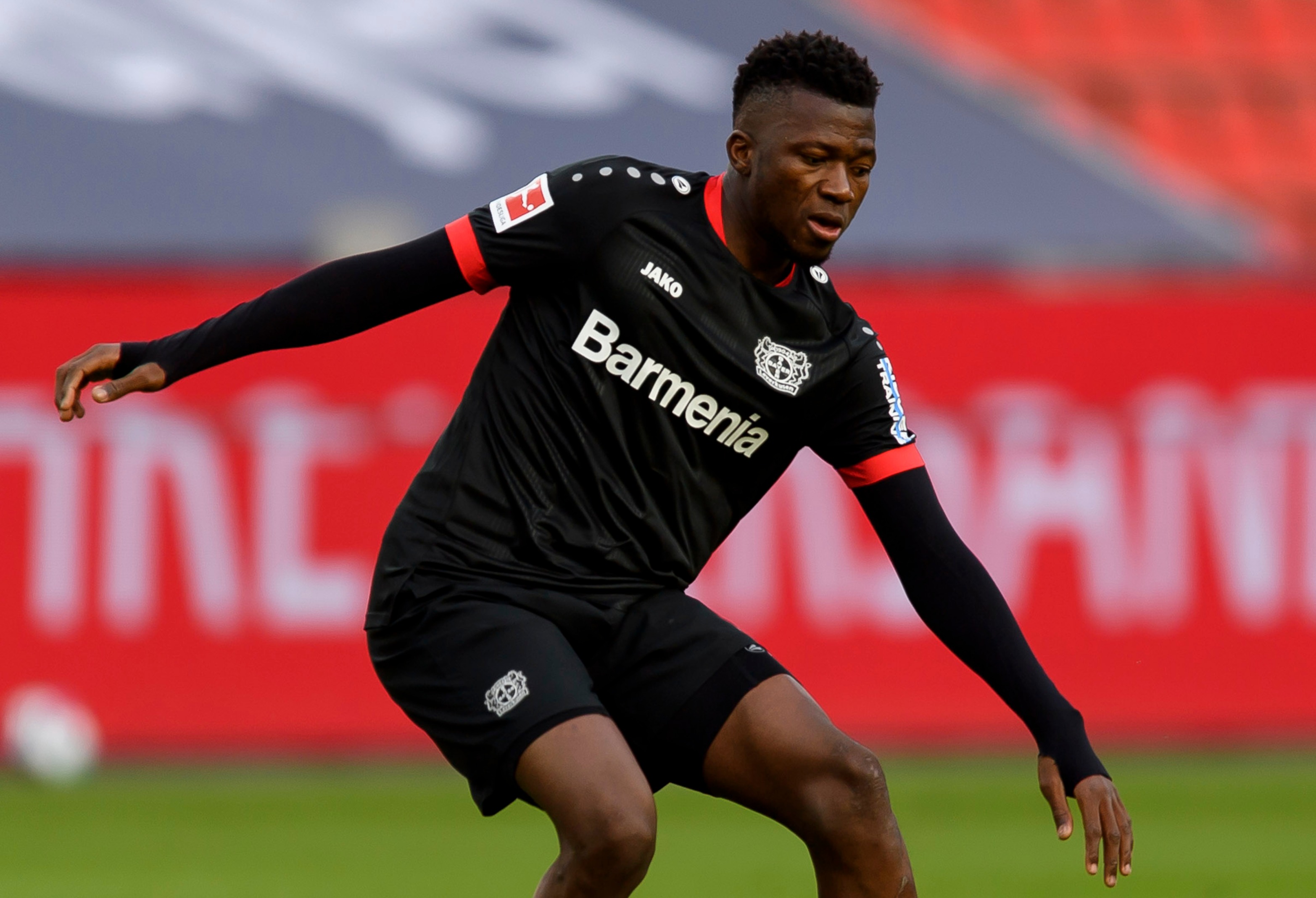 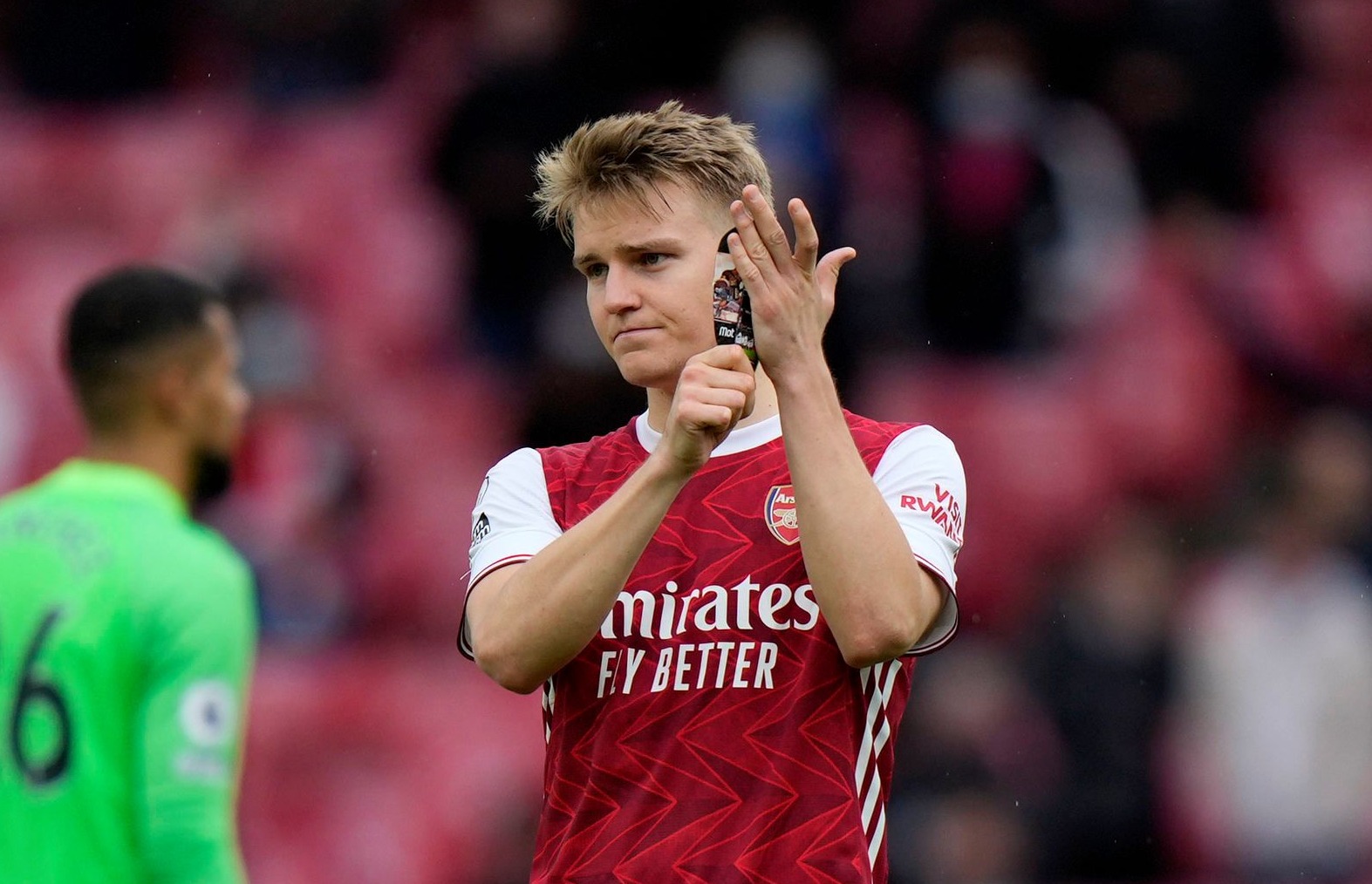 According to The Athletic, the Gunners are seriously interested in bringing Tapsoba to the Emirates.

Arteta is believed to want a new centre back to replace the departing David Luiz and the 22-year-old is on his shortlist.

The Burkina Faso international has impressed at Leverkusen since moving to the German club in January 2020, making 31 Bundesliga appearances this term.

Reports suggest the Arsenal manager also wants a new right back, with Hector Bellerin's future hanging in the balance.

Inter Milan defender Achraf Hakimi, 22, has been linked with the Premier League club in recent months.

And it is understood Arteta wants a new left back to provide cover for Kieran Tierney after injury restricted the Scot to 27 league games this season. 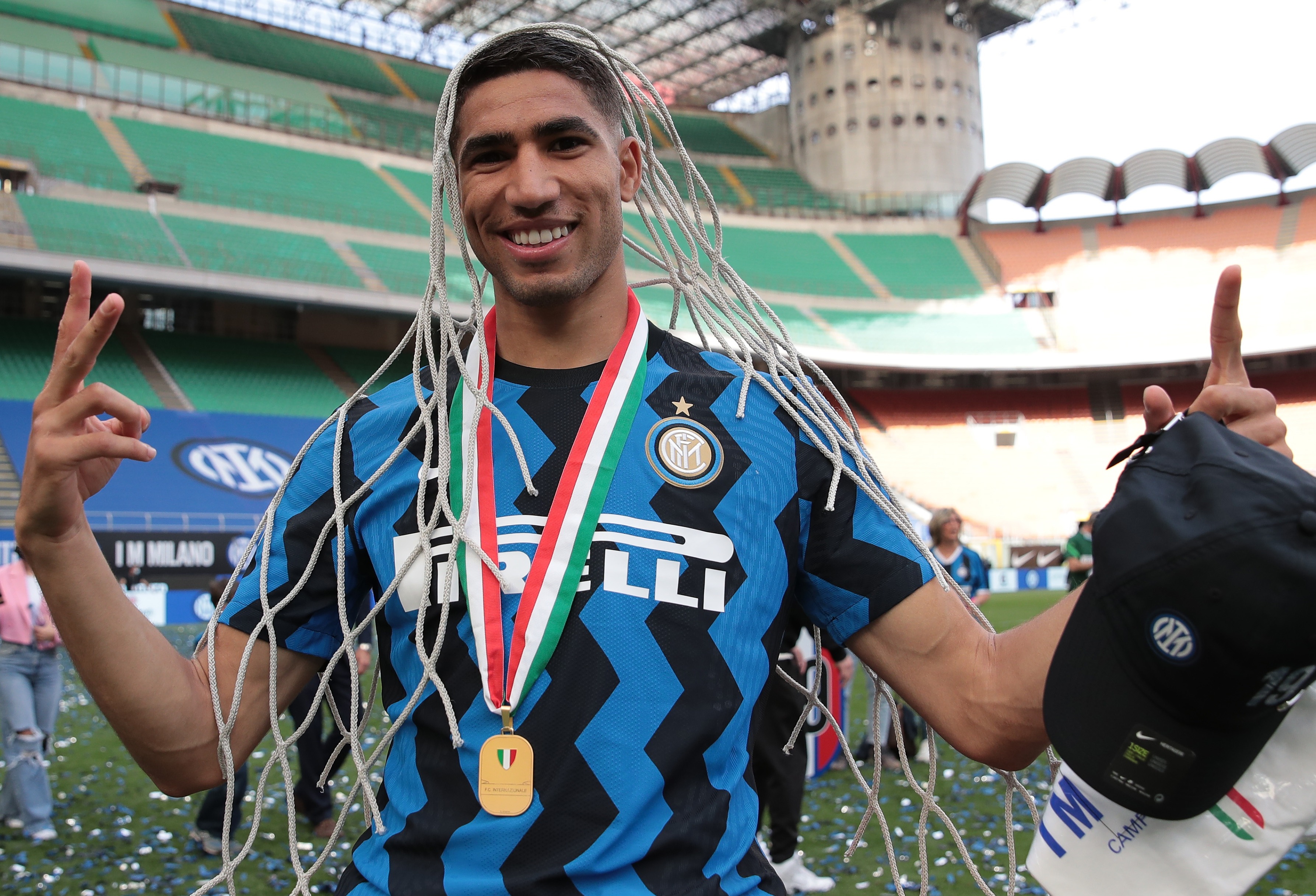 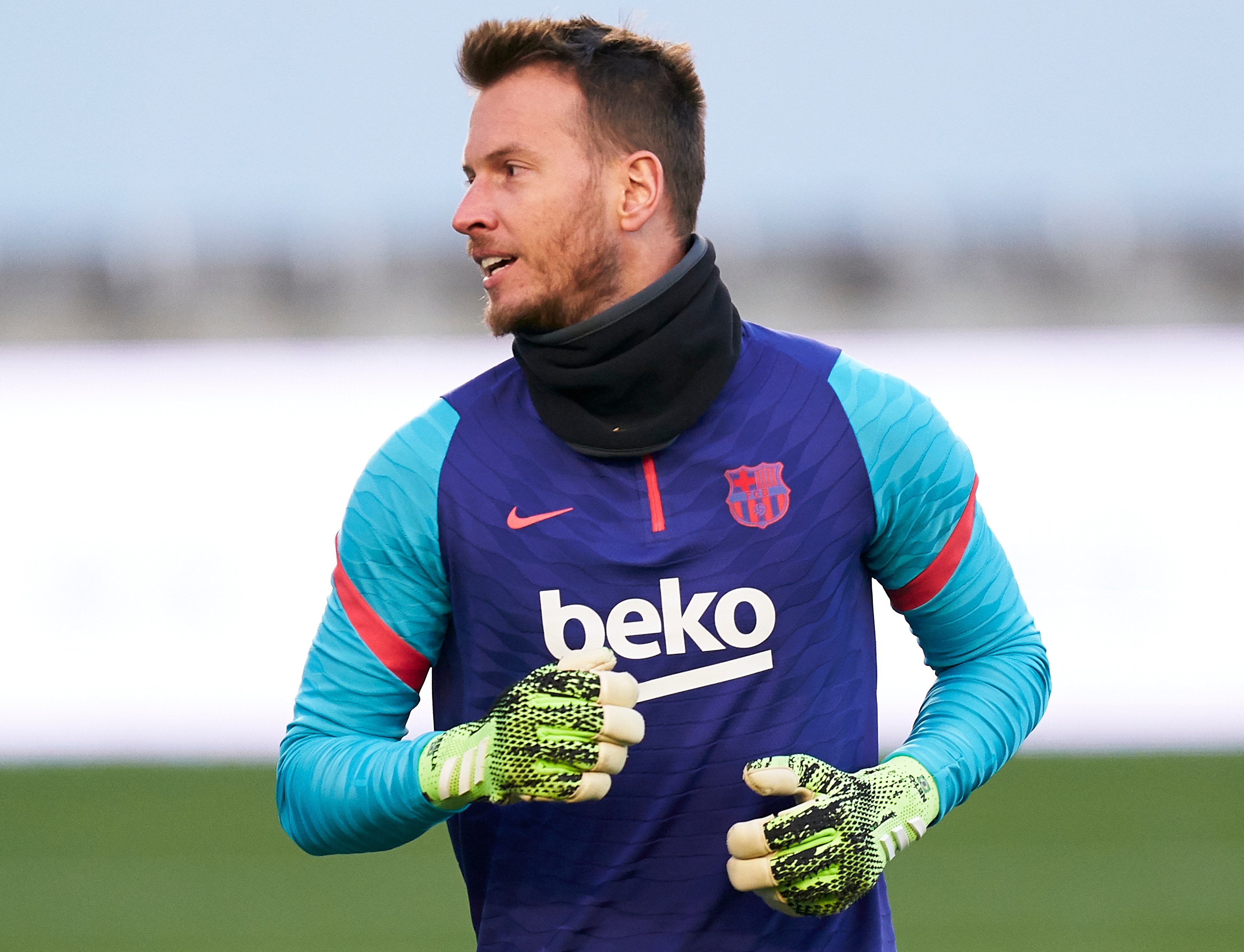 Out-of-contract Southampton defender Ryan Bertrand has been linked with the Gunners.

Another area of the squad Arsenal reportedly want to improve is the goalkeepers.

The English side are believed to have drawn up a shortlist of potential stoppers to challenge current No1 Bernd Leno – and Barcelona reserve Neto is said to be on it.

The 31-year-old has spent most of his career as a back-up goalkeeper, making just 195 league appearances.

Arsenal are also said to want a new centre midfielder, with Brighton star Yves Bissouma being rumoured with the club.

And they are reportedly considering signing a No10 as Martin Odegaard's loan stint has come to an end.

It is understood Arteta wants to keep the Real Madrid playmaker and talks have begun between the Gunners and his parent club.

But they are said to be keeping tabs on Norwich talent Emiliano Buendia, should a deal for Odegaard not be possible.