A sketch on the Sky's Fantasy Football League show – which has returned after 18 years – pretended to act out the signing of Serge Aurier. 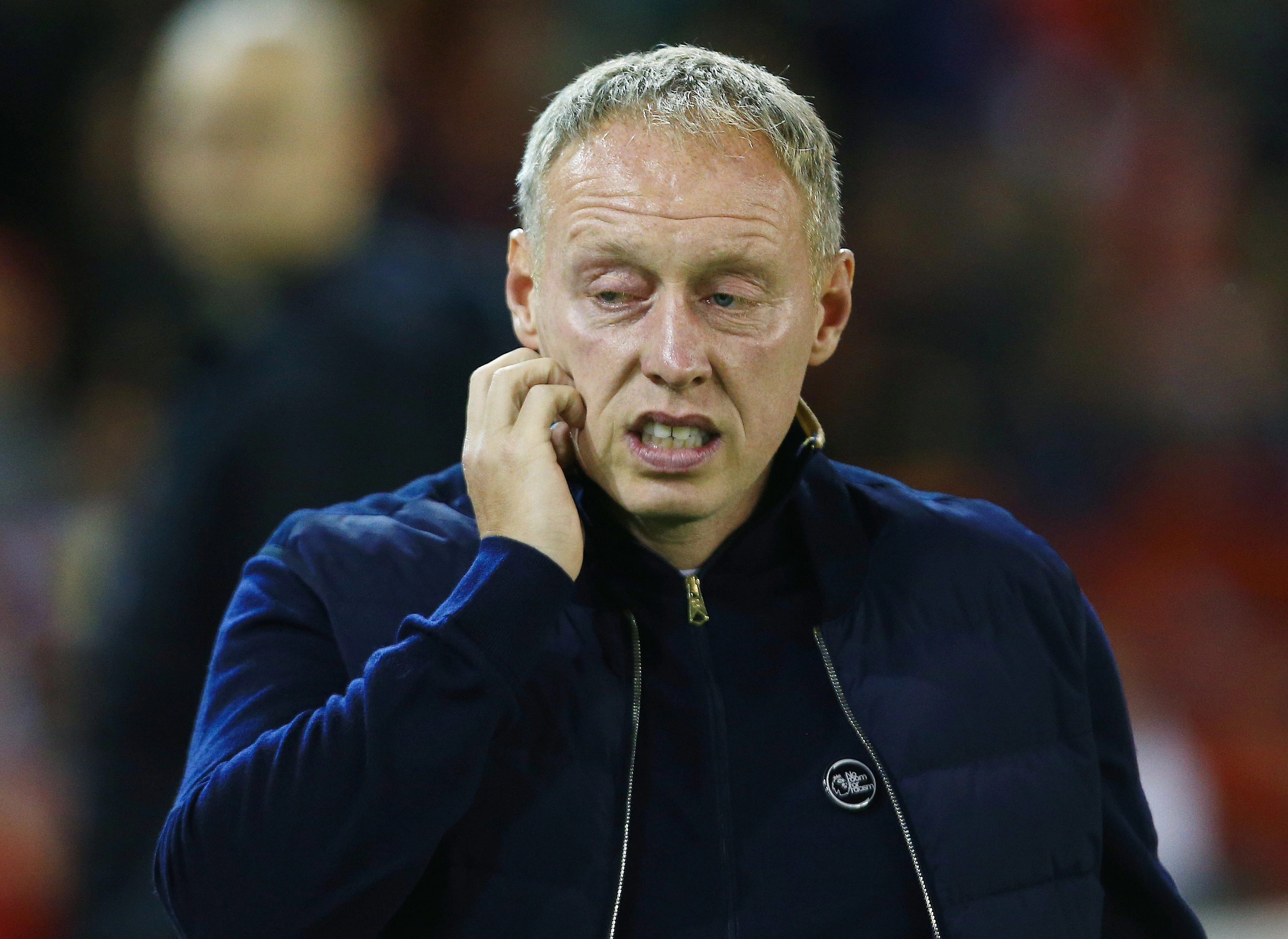 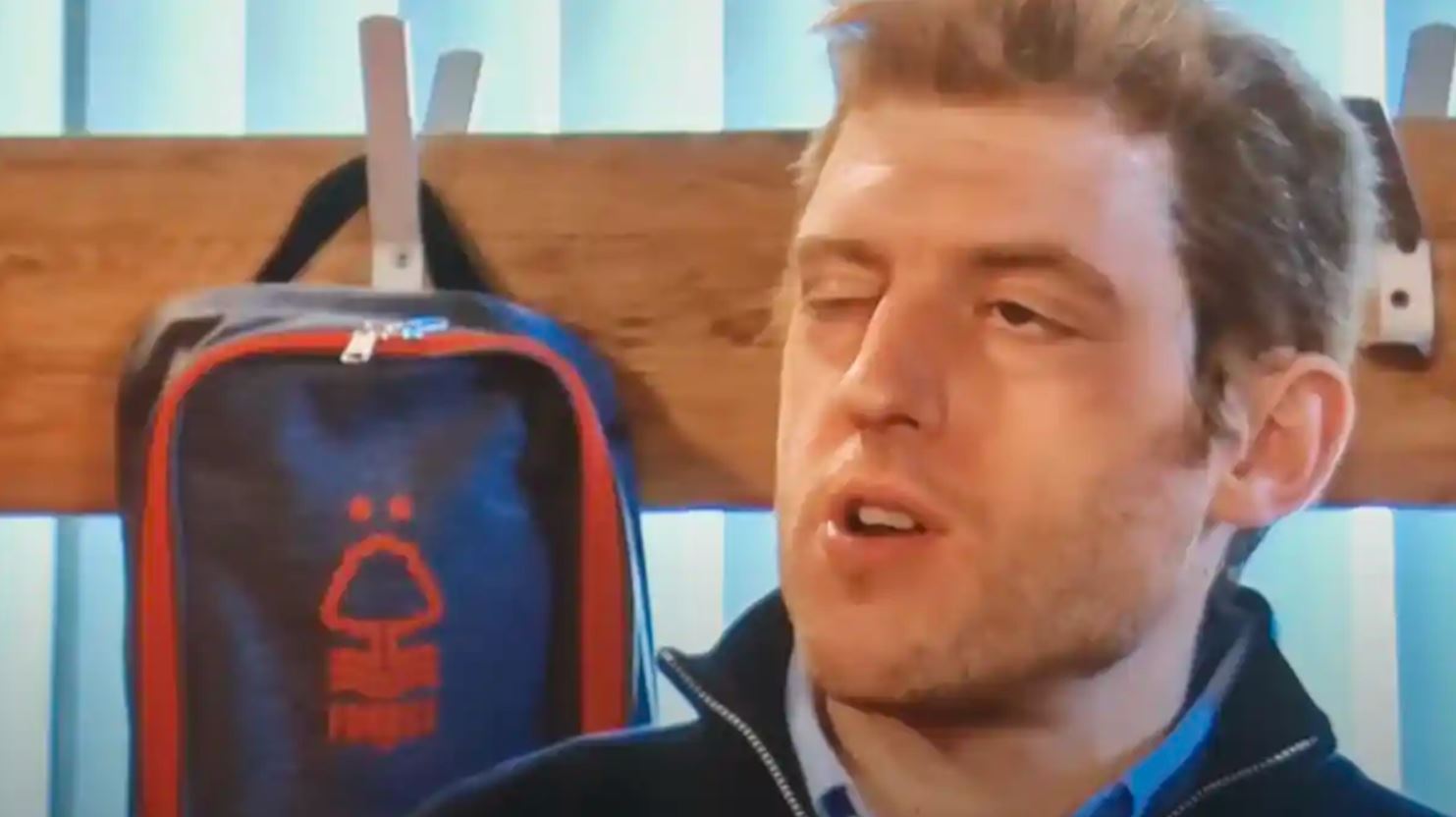 Presenter Elis James appeared to significantly alter his face and had one eye closed in a crude impression of Forest boss and fellow Welshman Cooper.

James announced Aurier as squad number 4345 in a packed-out dressing room and then joked about repeating his speech to the overflow next door, after Forest made 23 summer signings.

He then invited owner – Greek businessman Evangelos Marinakis – to say a few words.

James' co-presenter Matt Lucas walked in dressed up as Luciano Pavarotti and singing like an opera tenor in a clear dig at Marinakis' appearance.

However, according to the Daily Mail, the misjudged skit went down badly with Nottingham Forest as well as Sky's senior executives.

It is said employees within the football department were also 'deeply unimpressed' as they are reliant on maintaining good relationships with clubs.

One unnamed source told the Mail: "How on earth could anyone consider this a good idea?

"For one thing it’s crass, not funny and cruel.

GOING FOR THE KYL

"But setting that aside, Sky Sports deal with these clubs on a regular basis and rely on having a good relationship with them.

Sky Sports confirmed to the Mail an apology had been made to Forest.

Cooper, 42, has struggled to get his promoted side playing at their best this season.

The City Ground club sit 19th in the Premier League table on just five points – one ahead of rivals Leicester.

But despite being among the favourites to be the next manager sacked, Cooper signed a new three-year contract last week. 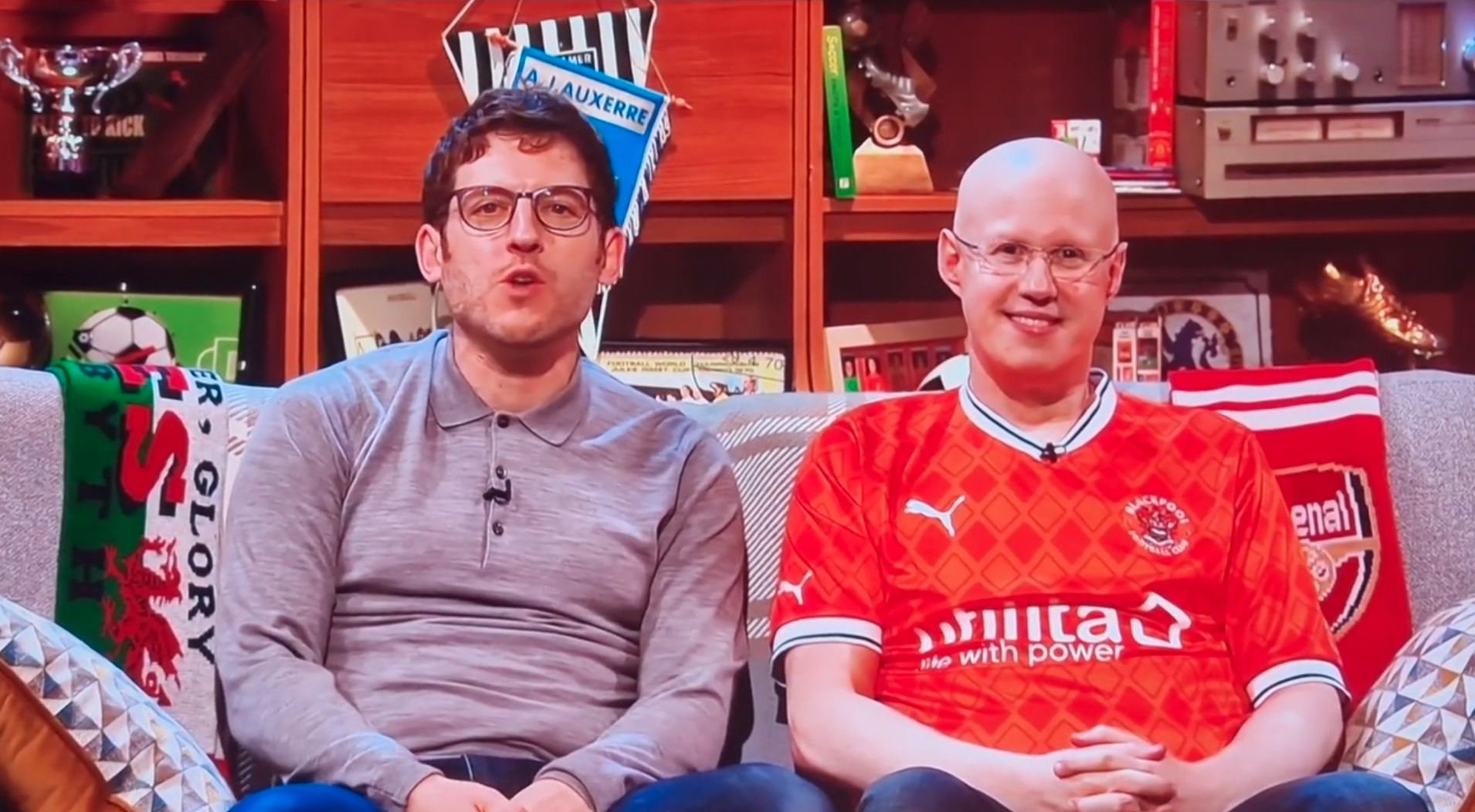 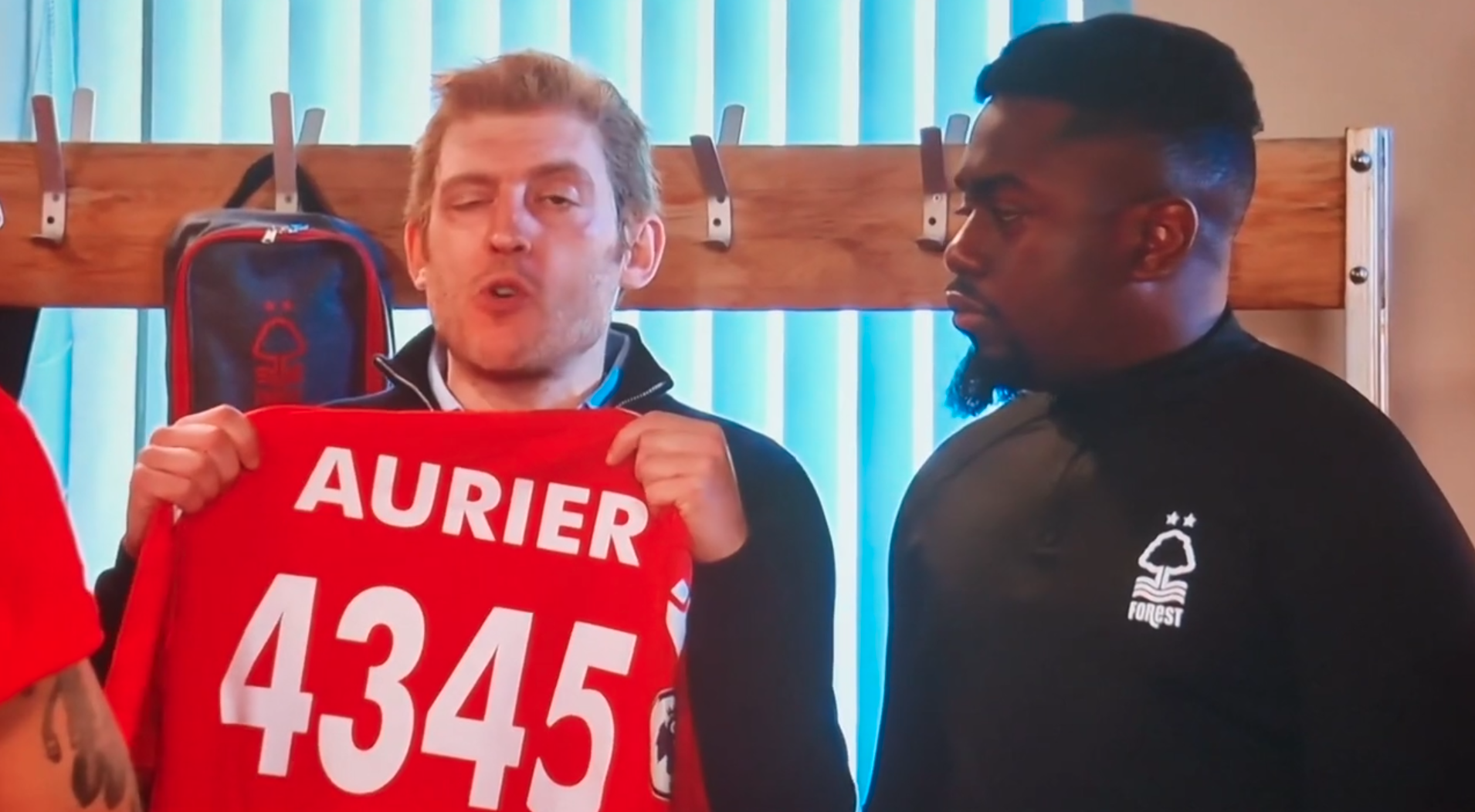 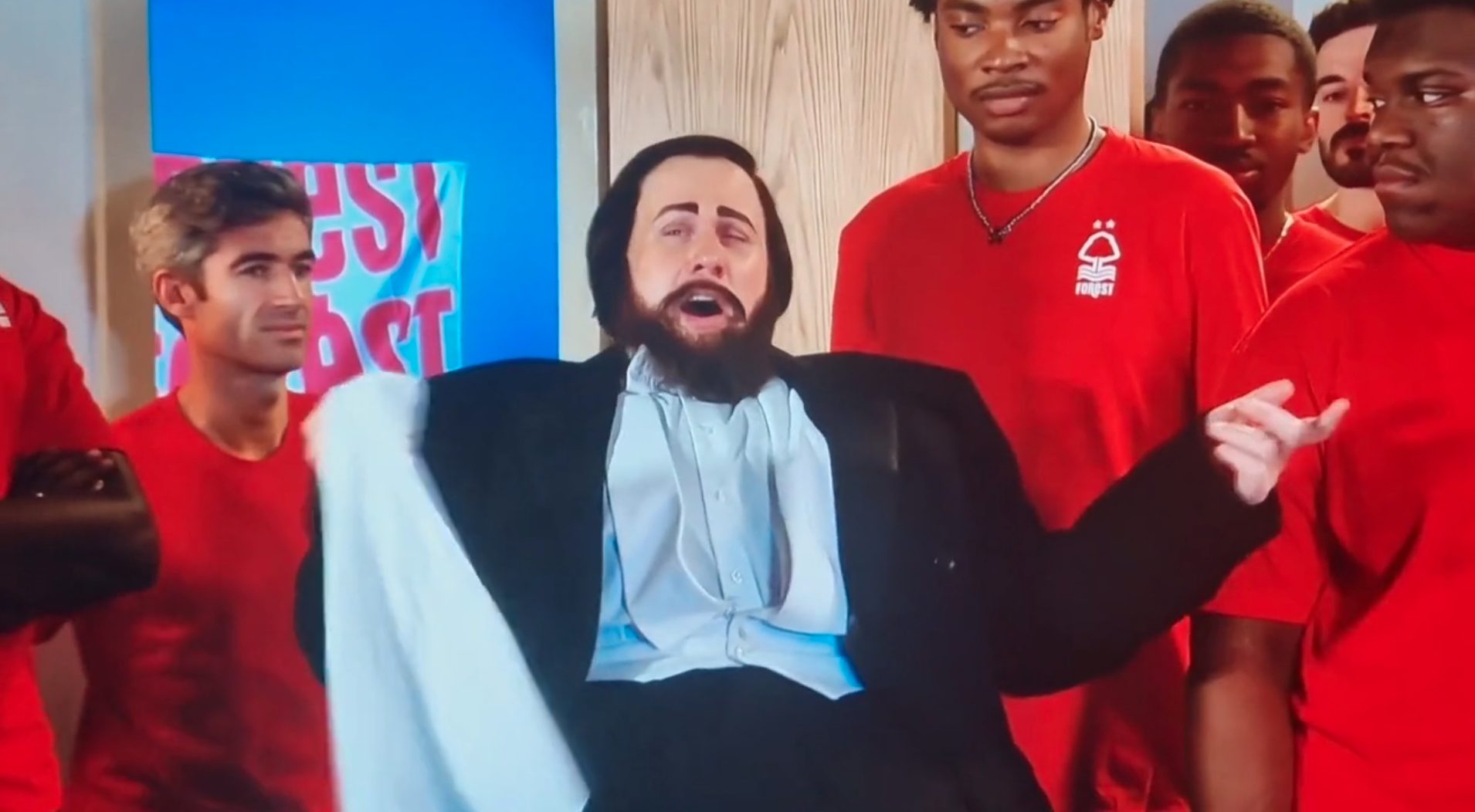