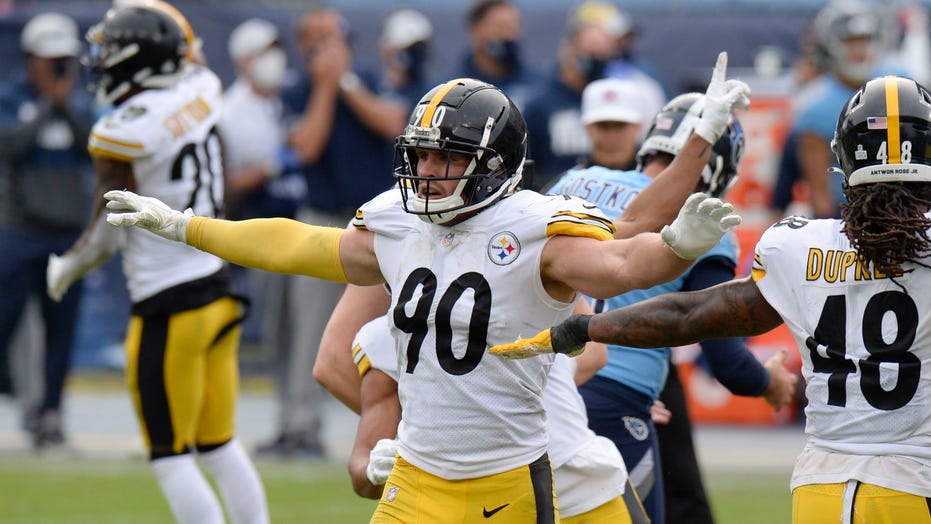 T.J. Watt lost the AP Defensive Player of the Year award to Aaron Donald on Saturday night and his brothers were not too happy about the voting.

Watt led the NFL with 15 sacks in 15 games for the Pittsburgh Steelers. He finished with 53 total tackles, two forced fumbles and an interception. But the voters gave the Los Angeles Rams’ defensive lineman the award after he finished with 10 or more sacks for the fourth straight time.

“Aaron Donald is an absolutely incredible player. I love watching him play & he’s headed to the Hall of Fame without question. This has nothing to do with AD personally,” J.J. Watt tweeted.

“This is me saying what my brother won’t.

“TJ played 1 less game and STILL led the NFL in every major category.”

The Texans’ defensive end tweeted a photo of a table comparing his brother’s defensive stats with Donald.

T.J. Watt finished his fourth season with the Steelers and came on pretty strong making the future look pretty bright for the budding star.

In 2020, Donald recorded 13.5 sacks and 45 total tackles along with four forced fumbles and one fumble recovery. He also had 14 tackles for a loss and 28 quarterback hits.

It was his fourth time winning the award.