GARETH TAYLOR hit out at the “contentious” refereeing decision that saw Manchester City fall to a shock home loss to Tottenham. 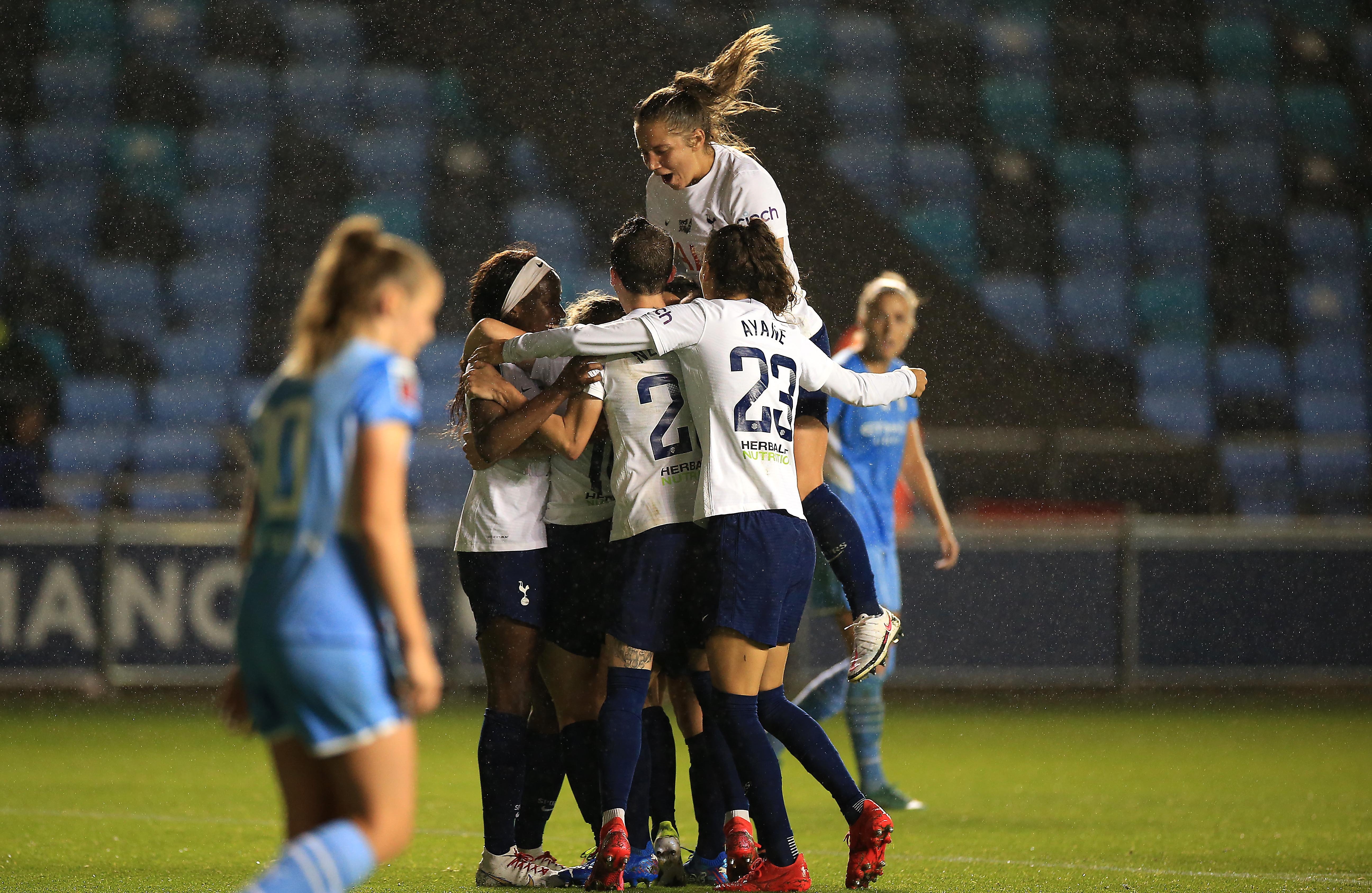 And the win was sealed with a bizarre own goal that came off the post and off keeper Karima Taieb to round off a week of disappointing losses for City.

However, there was a debate as to whether the goal should have stood with the ball appearing to have struck the arm of Rosella Ayane.

Taylor said: “If the officials were to see that back, I'm pretty certain that they would say that goal should never stand.

"It was literally two hands the player has gone in with and completely put Steph (Houghton) off, clearing the ball.

“I don't think the officials need the third eye. But, they certainly do because we've already seen the opening weekend and after this game.

“There have been some pretty contentious decisions that happened in the game.”

The result saw City, who play Arsenal next, fall to their first home defeat this year after going unbeaten at the Academy Stadium last term.

And the team lost Esme Morgan to injury with the defender stretchered off with a damaged ankle after a collision with Tottenham’s Ashleigh Neville.

Tottenham’s second successive win saw them move to fourth in the WSL ahead of their clash with Reading.

Spurs boss Rehanne Skinner said: “The way that they've worked together to become a cohesive unit off the pitch has been really admirable.

“That side of things is what wins teams games. We can talk about football and tactics all you want but you've got to play with your heart on your sleeve.”

Meanwhile, Brighton went top of the table after trouncing Birmingham 5-0 in a blistering attacking display at St Andrew’s.

A superb angled strike from Danielle Carter – which could be a strong contender for goal of the season – was among the efforts that saw the Seagulls reach the summit before the international break.

Elsewhere Arsenal, who play Man City next, picked up their first win on the road this term away at Reading. 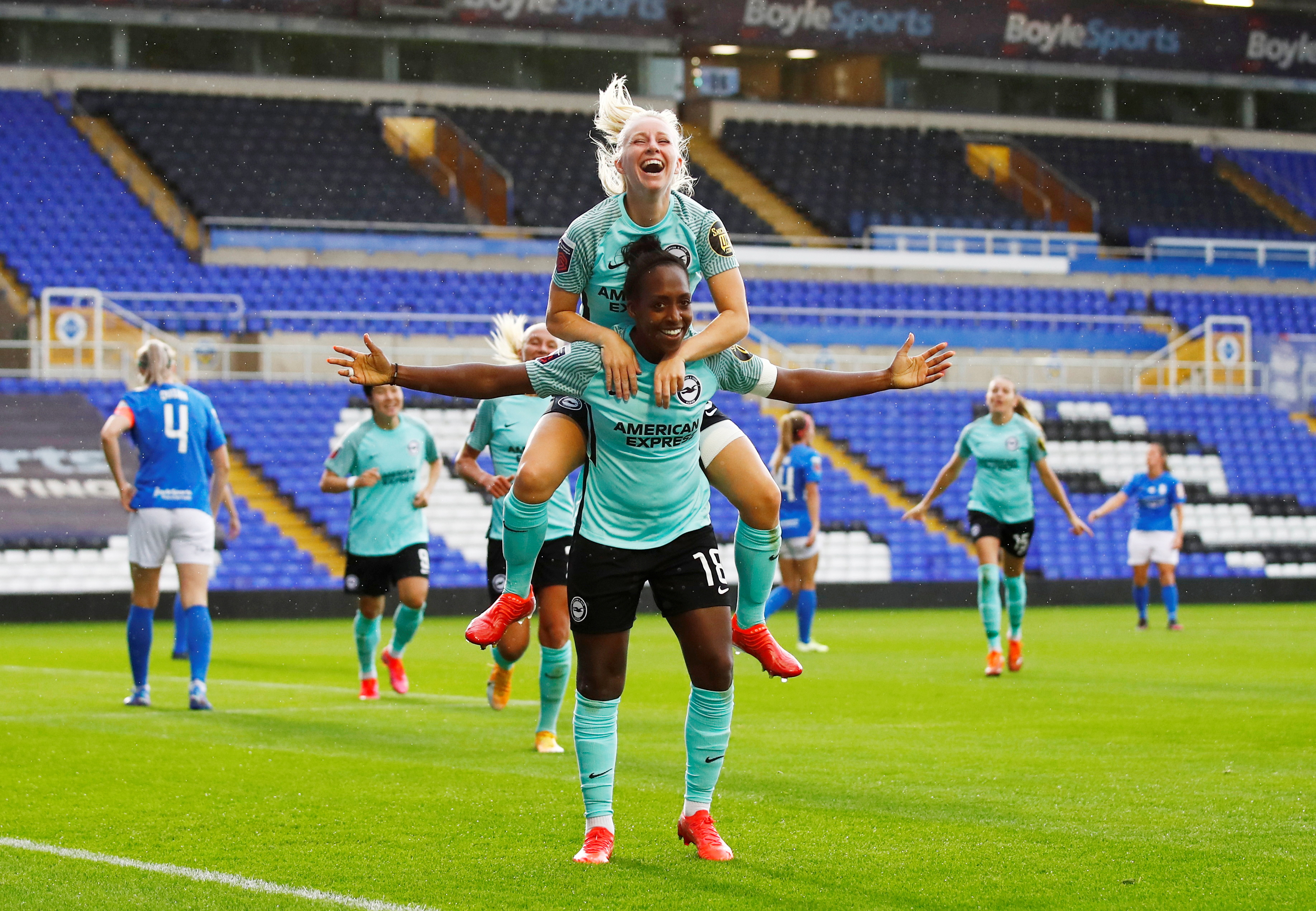 Goals for Jen Beattie, Beth Mead and a brace for Vivianne Miedema saw the Royals slip to a 4-0 defeat at the Madejski.

"They've got a great understanding, a great partnership and she (Mead) has come into the season flying.

"Their attacking play at Arsenal has really impressed me. They are high-pressing and playing passes with pace and precision. 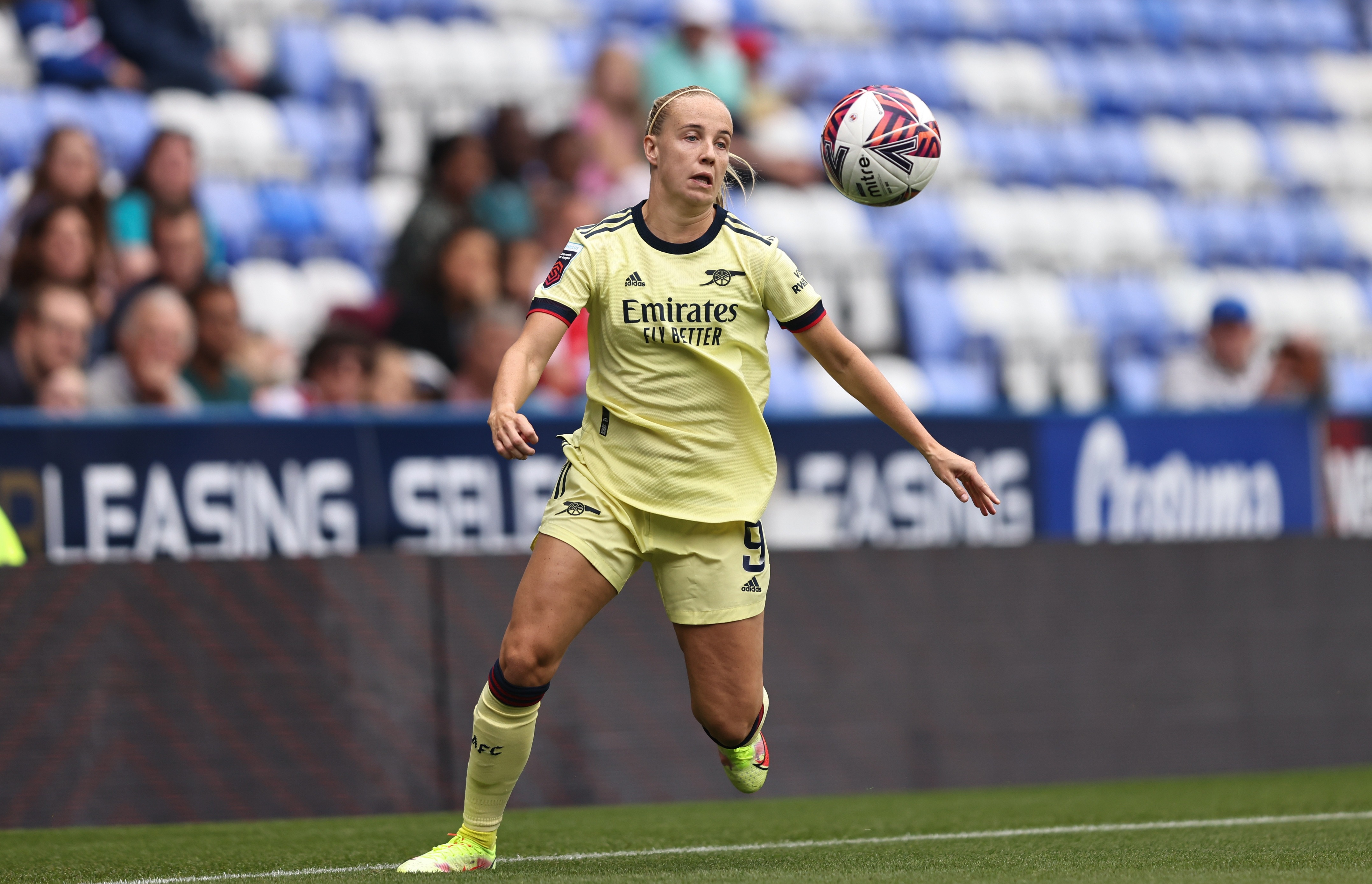 "Beth Mead for me has been the standout player so far."

Elsewhere Manchester United's Millie Turner sustained an injury during their 3-1 win against Leicester the King Power.

The defender was stretchered off in the 15th minute of the clash with serious knee damage after colliding with Foxes forward Natasha Flint.