The 38-year-old form Huddersfield, riding Ballaghmor Class, could afford to have FOUR fences down in the showjumping phase to ensure GB of victory after Tom McEwen went clear and Laura Collett had just four faults on London 52. 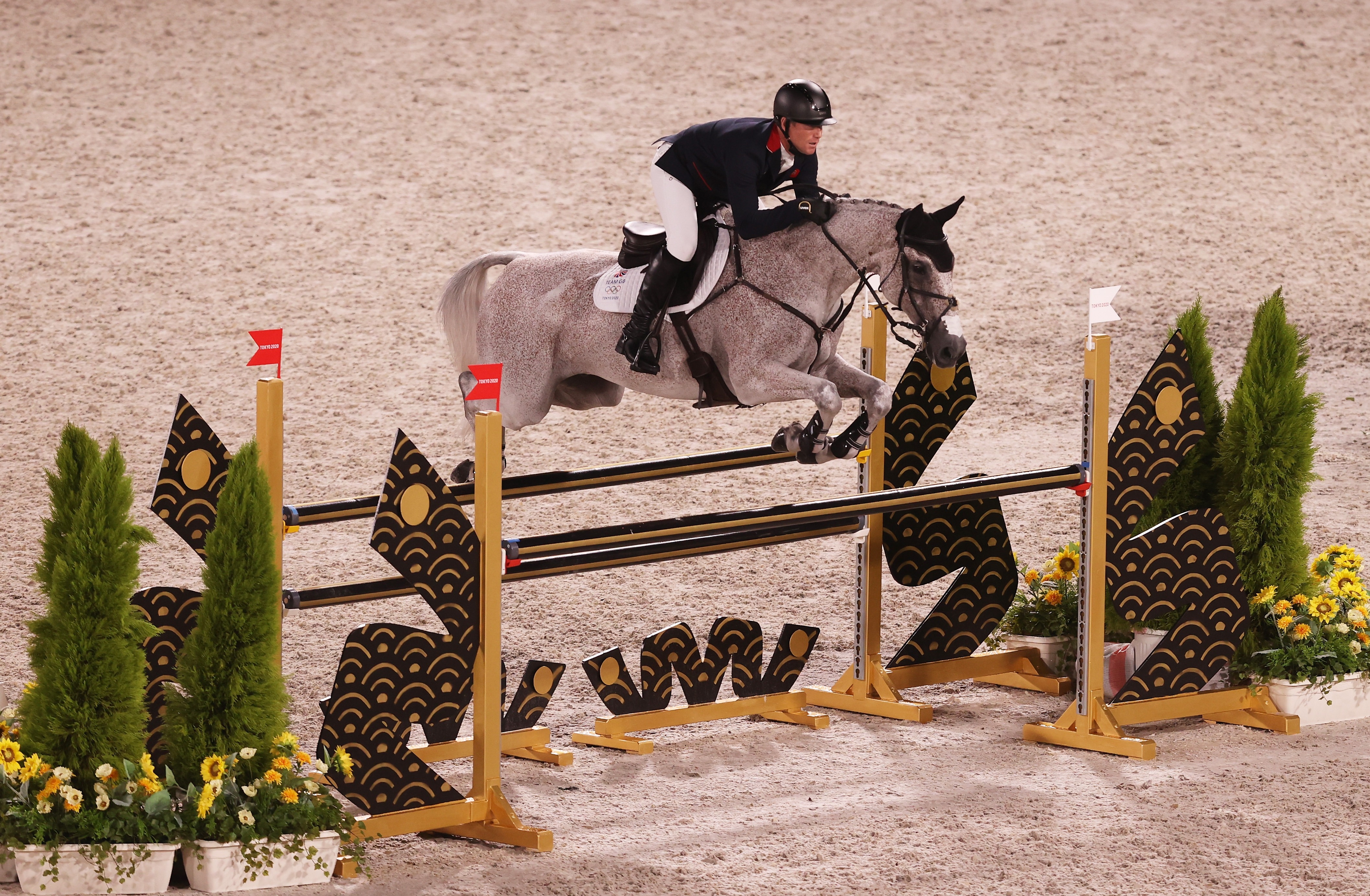 But the world number one was not prepared to settle for that as he clipped just one rail at the opening of the ninth fence, a double.

It dropped Townend down to second in the individual standings behind Julia Krajewski of Germany, who went clear earlier.

But with McEwen up to third, less than a fence separates the top four, completed by Andrew Hoy of Australia, with Collett just a fraction of a point further behind in fifth.

Townsend knew he might have damaged his individual hopes but the team gold may be a consolation if he cannot get back to the top of the pile.

Team GB's 11th gold medal comes on a morning lacking in success as Brits awoke on Monday to no new medals in Tokyo.

The Great Britain team remain sixth in the medal table with 11 golds, 10 silvers and 12 bronze.

China lead the way with a startling 28 golds, ahead of USA, Japan and Australia.