THE Football Association were guilty of five years of failure to protect children in the game from paedophiles and sexual predators.

The independent Sheldon Inquiry into historical child sex abuse in football has found those in charge of the national sport did not think it was important enough to rush through desperately needed regulations to safeguard youngsters. 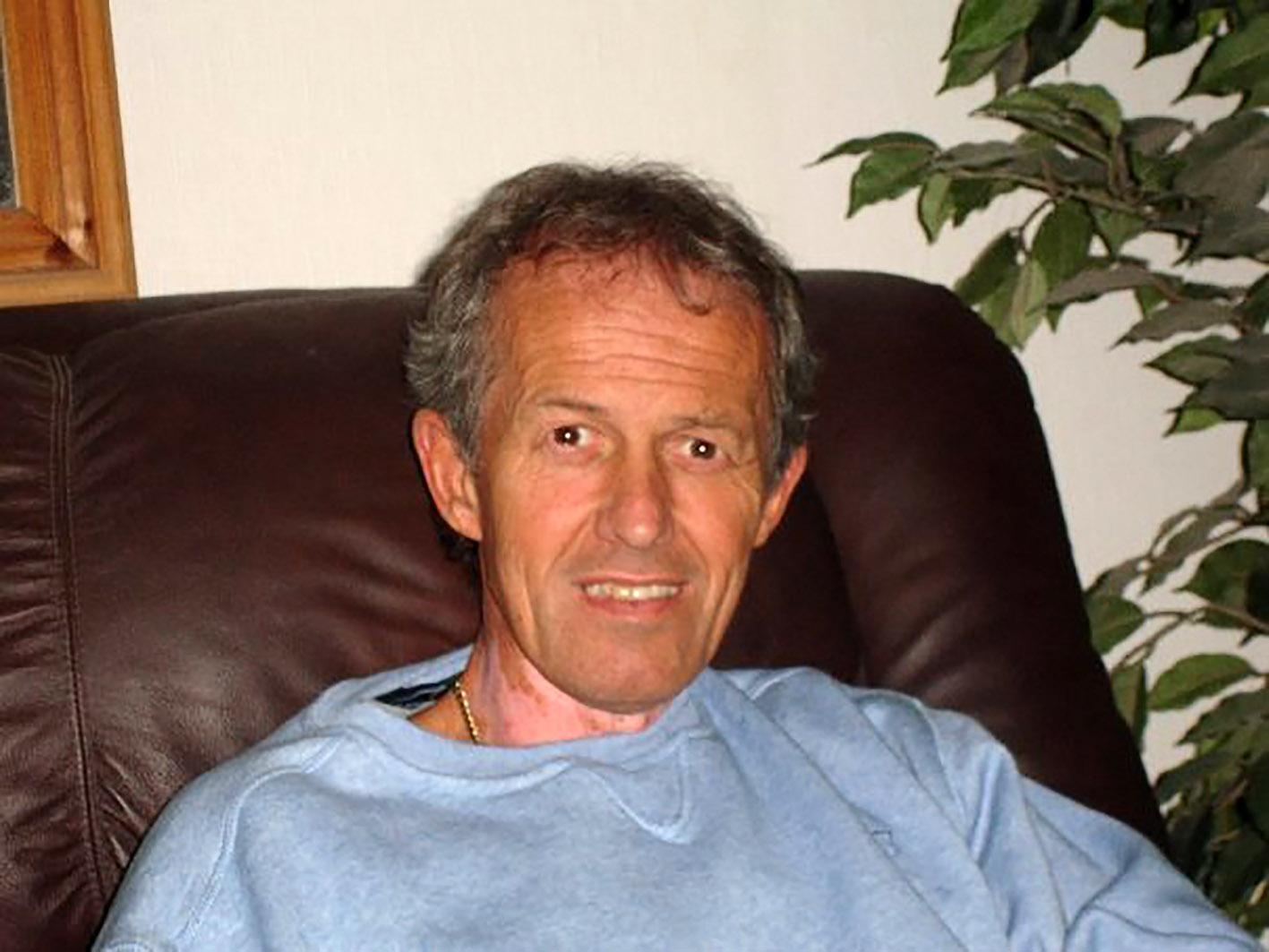 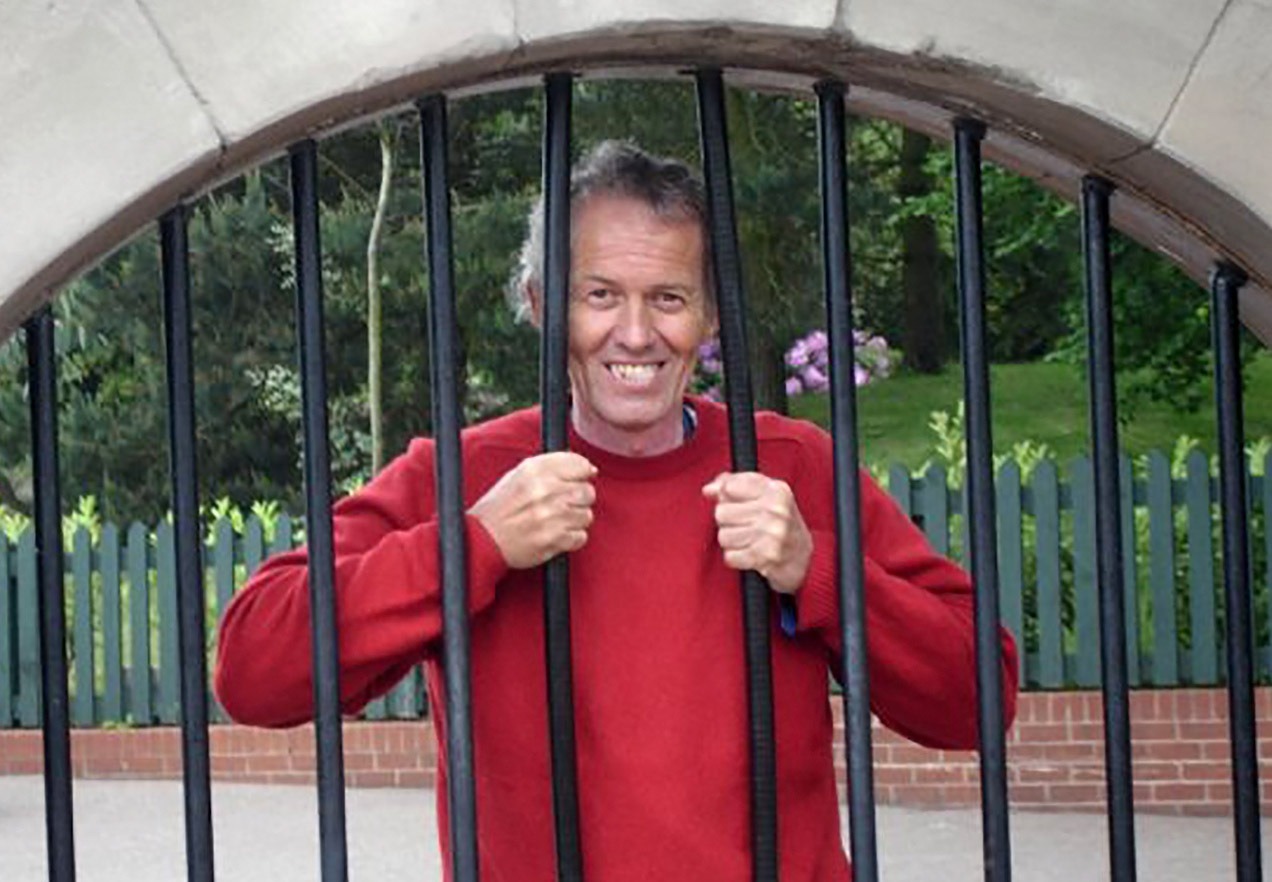 And the FA were also criticised for failing to ban two of the most high-profile and serious abusers, Barry Bennell and Bob Higgins, from working in the sport.

The report says there was an 'institutional failure' by the FA to act quickly enough when they were told they needed to put measures in place in 1995 to help prevent minors being abused.

It took five long years before bosses finally came up with their first comprehensive protocols, something respected QC Sheldon says was not good enough.

Sheldon wrote: “I have concluded that, following the summer of 1995….the FA should have engaged more deeply with the issue of child protection and should have acted more quickly to bring in comprehensive measures to safeguard children in the game.

“The FA acted far too slowly to introduce appropriate and sufficient child protection measures, and to ensure that safeguarding was taken sufficiently seriously by those involved in the game.

“These are significant institutional failings for which there is no excuse.

During this period (October 1995 to May 2000, when the FA launched its comprehensive child protection programme), the FA did not do enough to keep children safe.”

The 710-page report was commissioned by the FA in December 2016 in the wake of the revelations made by former football Andy Woodward about his abuse at the hands of serial paedophile Bennell.

That started a wave former players coming forward to tell how they also suffered at the hands of abusers at clubs across the country, leading to a series of criminal prosecutions.

The report covered allegations made between 1970-2005, and there are known to be at least 692 survivors and over 240 suspects identified since then.

Sheldon found that the FA body would have acted quicker had they been publicly shamed in a 'catastrophic event' similar to the sport of swimming when top coach Paul Hickson was convicted of rape.

He said: “Unlike the sport of swimming whose governing body (the ASA) introduced comprehensive child protection arrangements within a short time after the Hickson conviction, the FA did not consider that football had experienced a 'catastrophic' incident of abuse which demanded a swift response.

“XX explained to me that if the FA had experienced a catastrophic incident like the ASA had with Hickson, then the FA would have acted more quickly.”

Though the FA came in for heavy criticism, there is no evidence to suggest claims some at the top of the game knew of abuse claims but decided to cover them up.

The FA’s knowledge of serial paedophile Bennell, serving 34 years in prison for a string of offences against former players, and ex-Southampton youth coach Higgins was also examined.

Because of the historical nature of the allegations, no evidence could be found to show the FA definitely knew both were abusing youngsters other than claims of hearsay which could not be proven.

But it was shown that despite concerns about their behaviour neither Bennell or Higgins, convicted on 29 counts of child sexual abuse, were ever banned from the game.

Sheldon said: “I very much hope that this Report will be read carefully by all persons involved in administering the game of football today, including the FA and the clubs who were associated with perpetrators of abuse.

“Understanding and acknowledging the appalling abuse suffered by young players in the period covered by the Review is important for its own sake.

“Survivors deserve to be listened to, and their suffering deserves to be properly recognised.

“As well as recognising and facing up to what happened in the past, it is also important that this terrible history is not repeated, and that everything possible is done now to safeguard the current and future generations of young players.

“I hope that this report will make some contribution towards that.”