Minnesota Timberwolves youngster Anthony Edwards put down one of the most ferocious dunks of the 2021-22 NBA season in the fourth quarter against the Miami Heat on Wednesday, but it didn’t count.

Edwards made a nifty backdoor cut and got the bounce pass on the wing. As he was driving to the hoop, he was met by guard Gabe Vincent a few steps from the circle in the key. Edwards decided to baptize Vincent and put him on the poster. 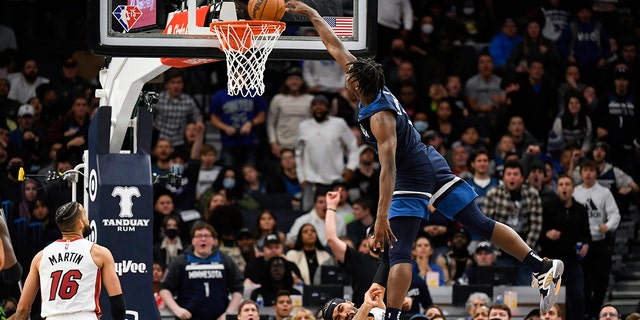 Minnesota Timberwolves guard Anthony Edwards, right, is called for an offensive foul as he leaps over Miami Heat guard Gabe Vincent and dunks the ball while Miami Heat forward Caleb Martin (16) looks on during the second half of an NBA basketball game Wednesday, Nov. 24, 2021, in Minneapolis. The Timberwolves won 113-101.
(AP Photo/Craig Lassig) 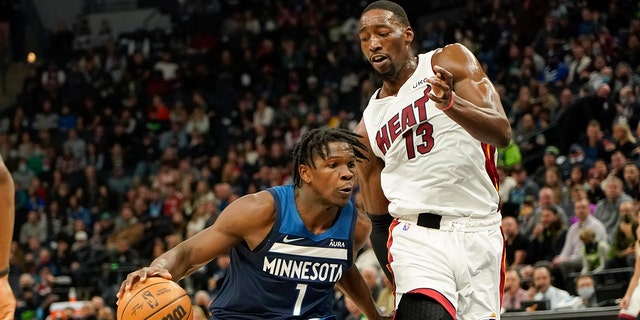 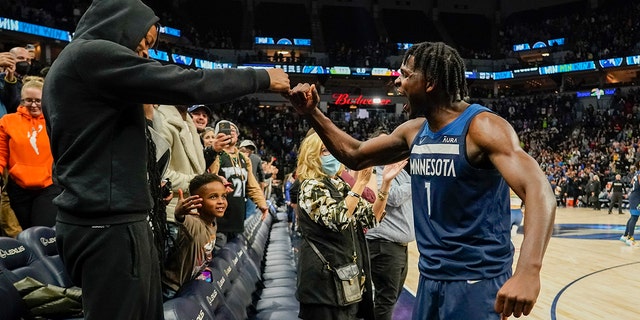 Minnesota won the game 113-101 for its fifth consecutive victory.