INDONESIA ended China's dominance in the badminton women's doubles -despite one of their players leaving the court MID-RALLY.

Greysia Polii won gold alongside and Apriyani Rahayu at the Tokyo Olympics after she swapped her racket in the middle of a point and still won the volley. 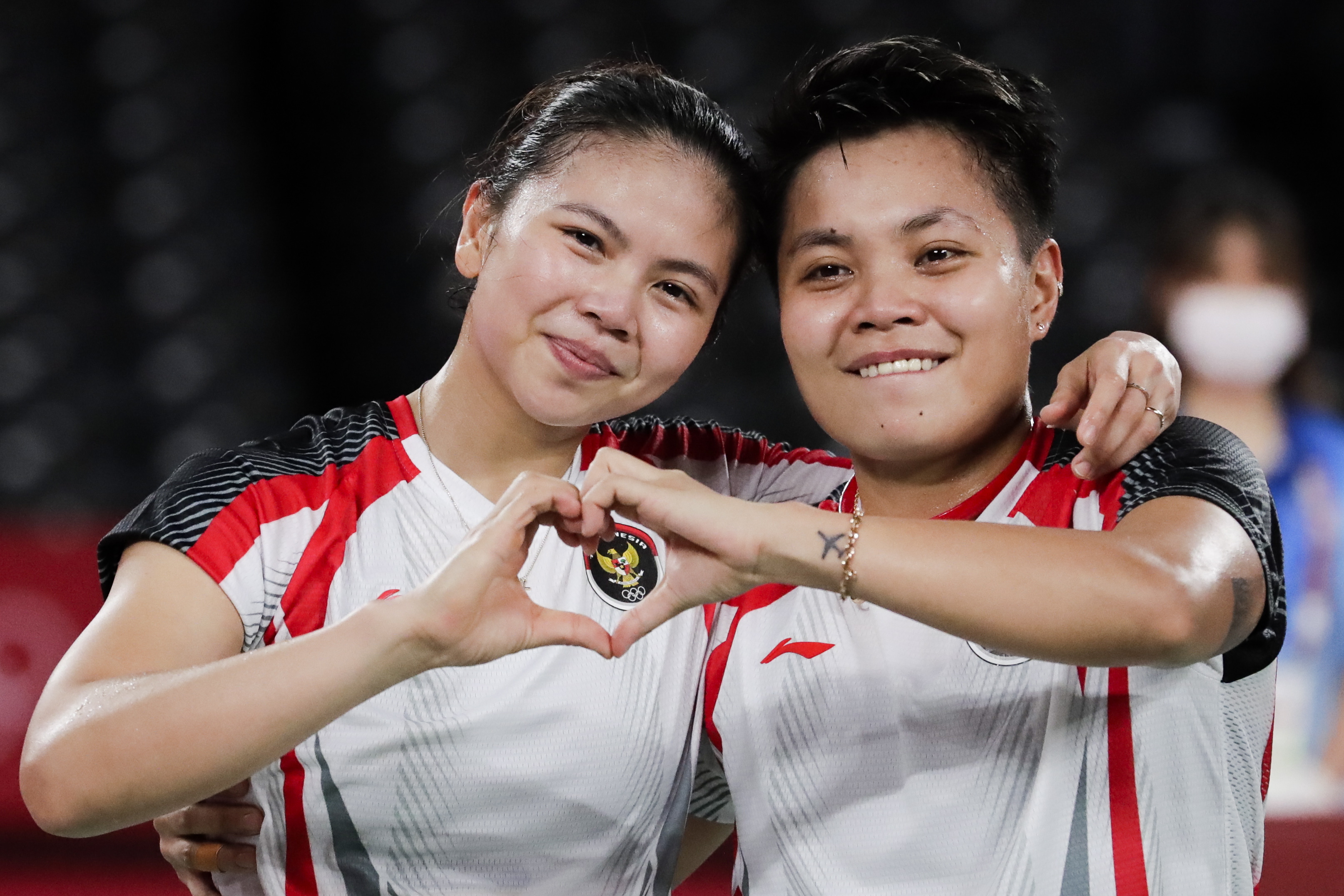 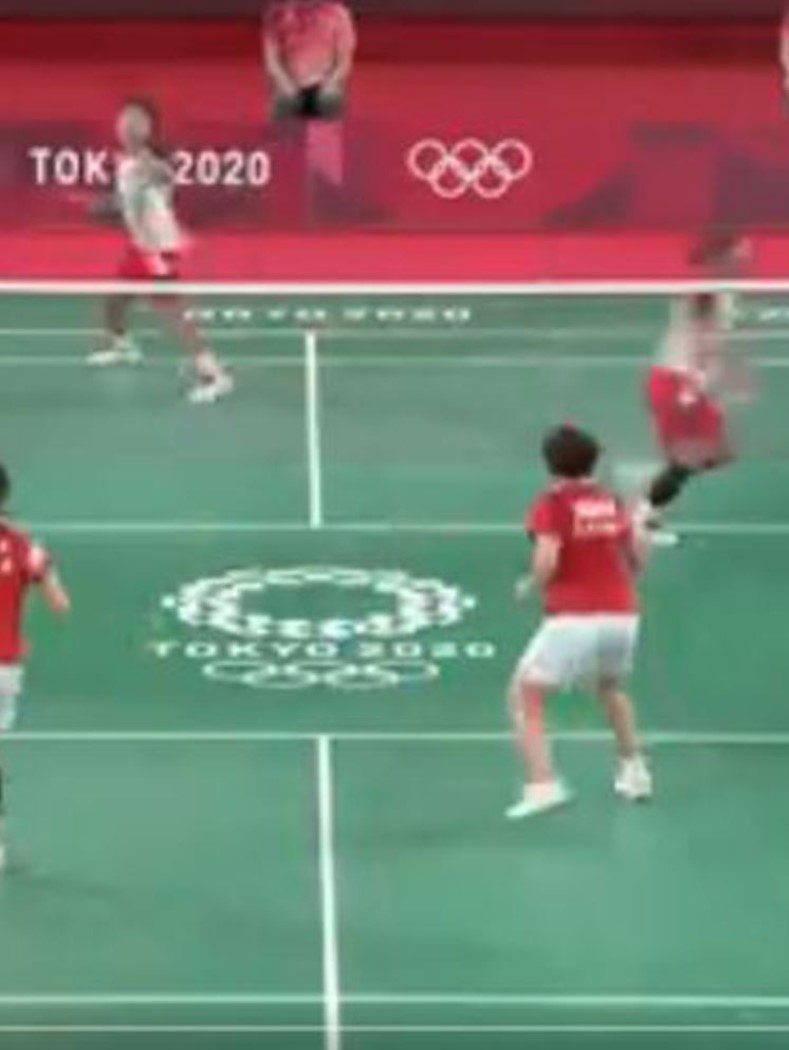 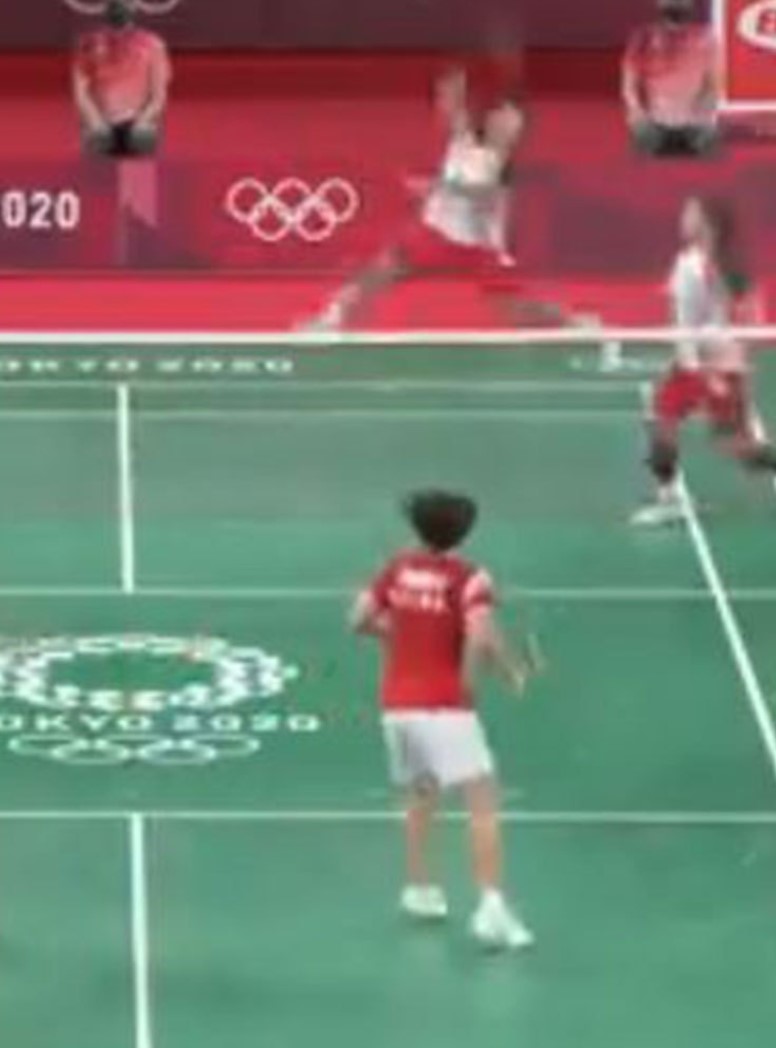 The pair won Indonesia its first-ever Olympic gold medal in the event as well as their first medal of this summer's Games.

Ahead of the competition, China had won every women's doubles gold but two since badminton's debut at the 1992 Olympic Games.

Indonesia's win was even more impressive considering that Polii's string snapped during the middle of an intense rally.

The 33-year-old was forced to dash off the court to collect a new one while Rahayu successfully managed to keep Qingchen and Yifan at bay.

Polli then eventually produced the shot with her second racket that that won Indonesia the point.

The pair then went on to defeat their Chinese opponents by two games to zero to take the gold – with South Korea winning the bronze.

SunSport previously reported a similar incident occurred but not in Team GB's favour during their men's doubles fixture last month. 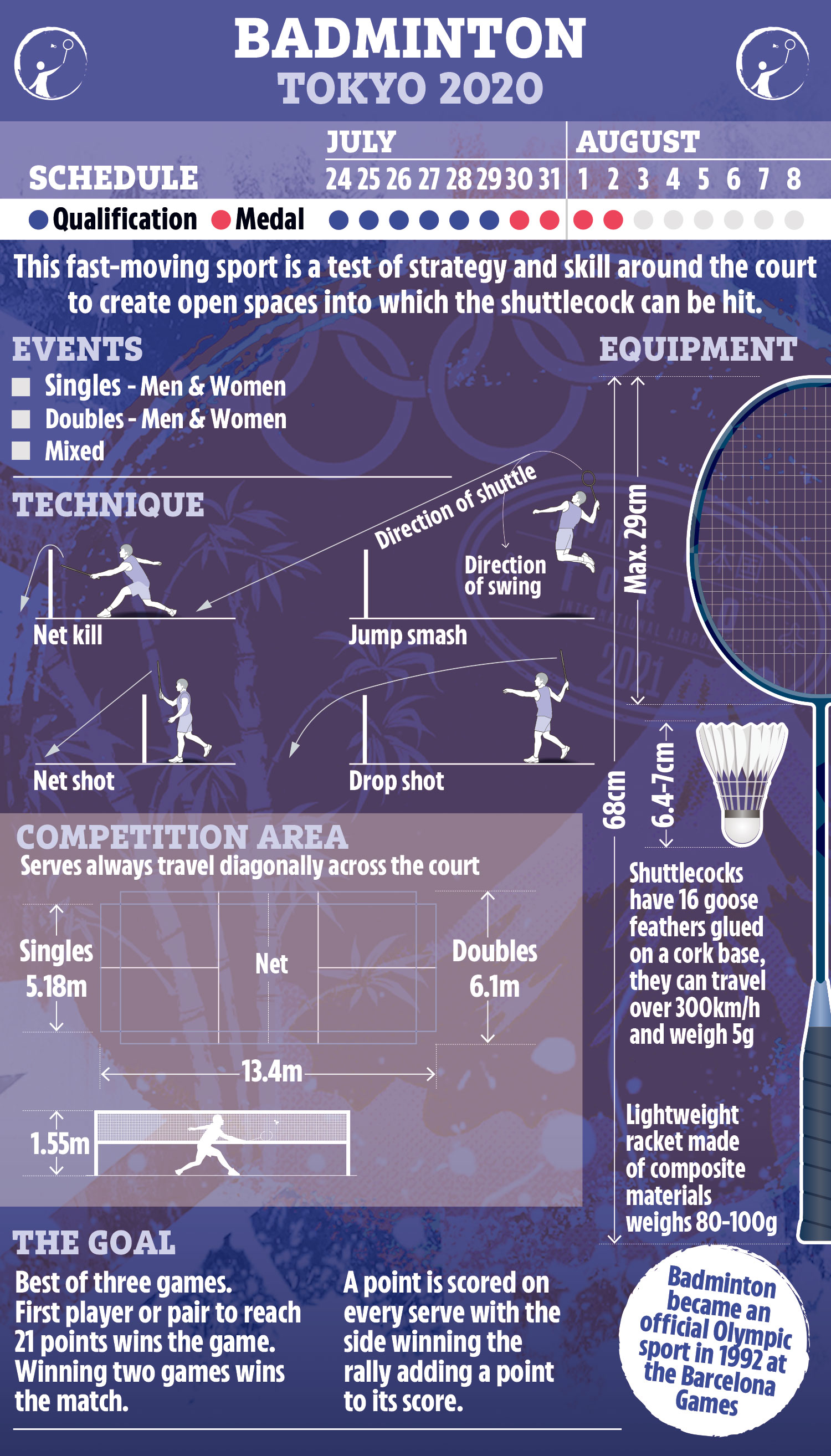 Chinese Taipei star Wang Chi-lin sprinted off court to get a new racket before returning to the action and winning the point as well.

Vendy paid tribute to their opponents, who went on to win Chinese Taipei's first Olympic medal in badminton.

Vendy said: "It's the amount of pressure they put on you. They don't let you into it.

"If you're playing weak shots, you're getting punished all the time. They're world No3 and probably for a reason."