SIX of the most expensive teenage summer transfers have been made by Premier League clubs – with Chelsea leading the pack.

The Blues are planning for the future after losing experienced defenders Antonio Rudiger and Andreas Christensen this summer. 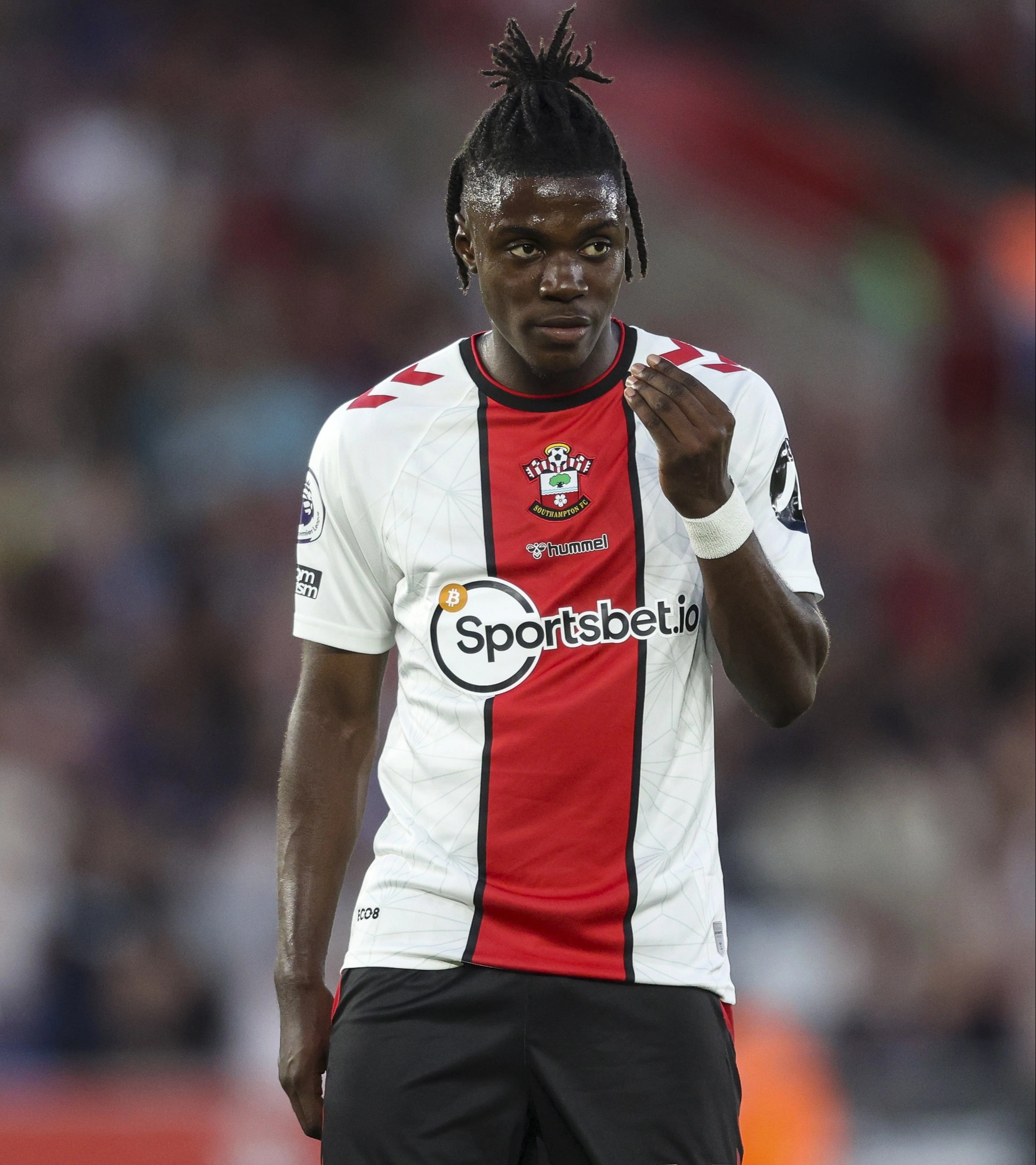 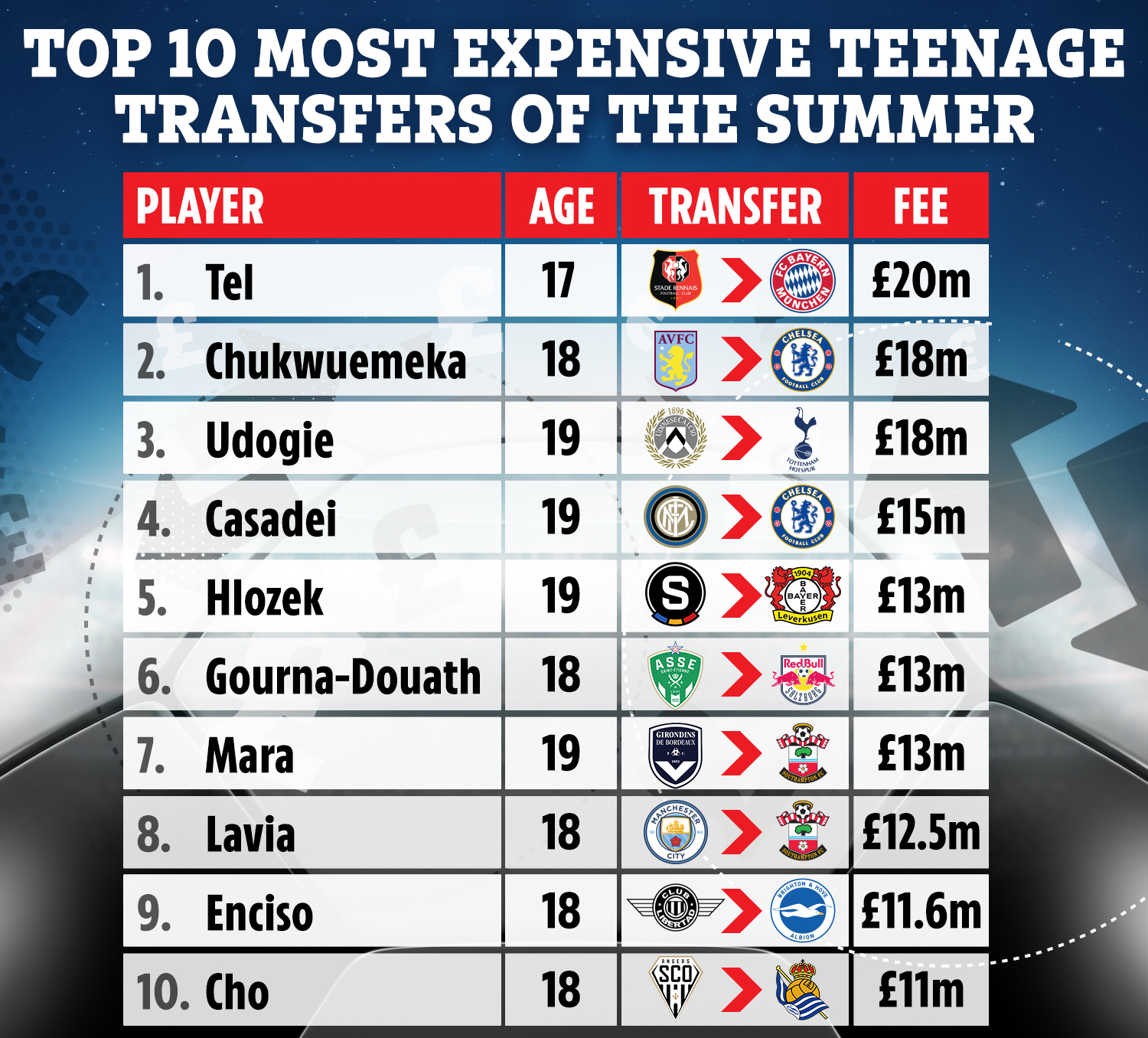 Veteran Blues Cesar Azplicueta and Marcos Alonso are also on their last legs at the club.

Which is why Thomas Tuchel's side splashed £18m bringing 18-year-old Carney Chukwuemeka from Aston Villa.

Chukwuemeka's acquisition was followed by the arrival of 19-year-old Cesare Casadei from Inter Milan, who cost them £15m.

But the Blues aren't the only Premier League side investing in fresh talent. 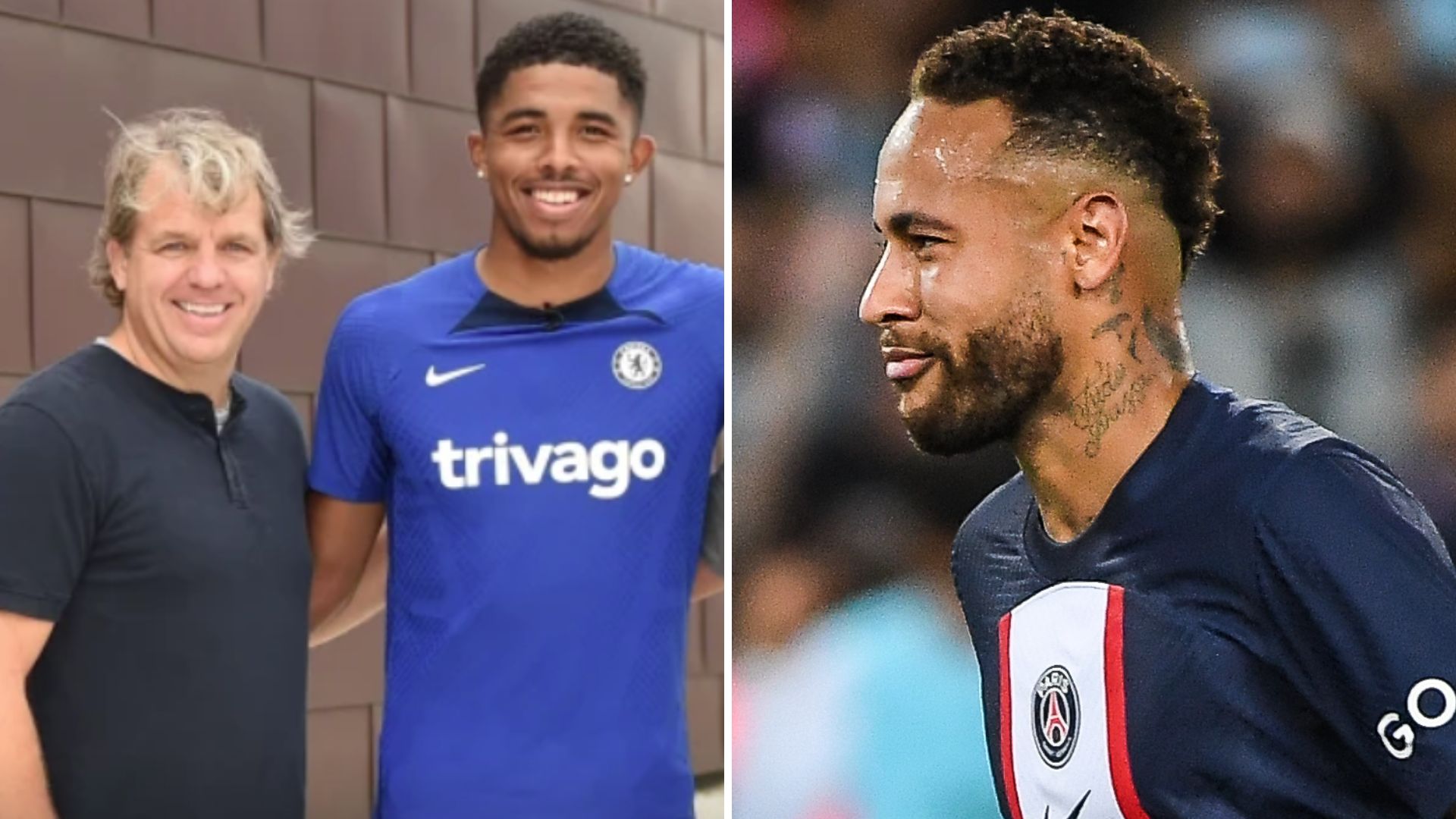 Southampton also snapped up two budding stars in the form of Romeo Lavia and Sekou Mara.

Lavia showed his promise by scoring the opening goal in Southampton's 2-1 win over Chelsea on Tuesday, with Mara also making an appearance.

However, Tottenham and Brighton also set sights on some youngsters this summer. 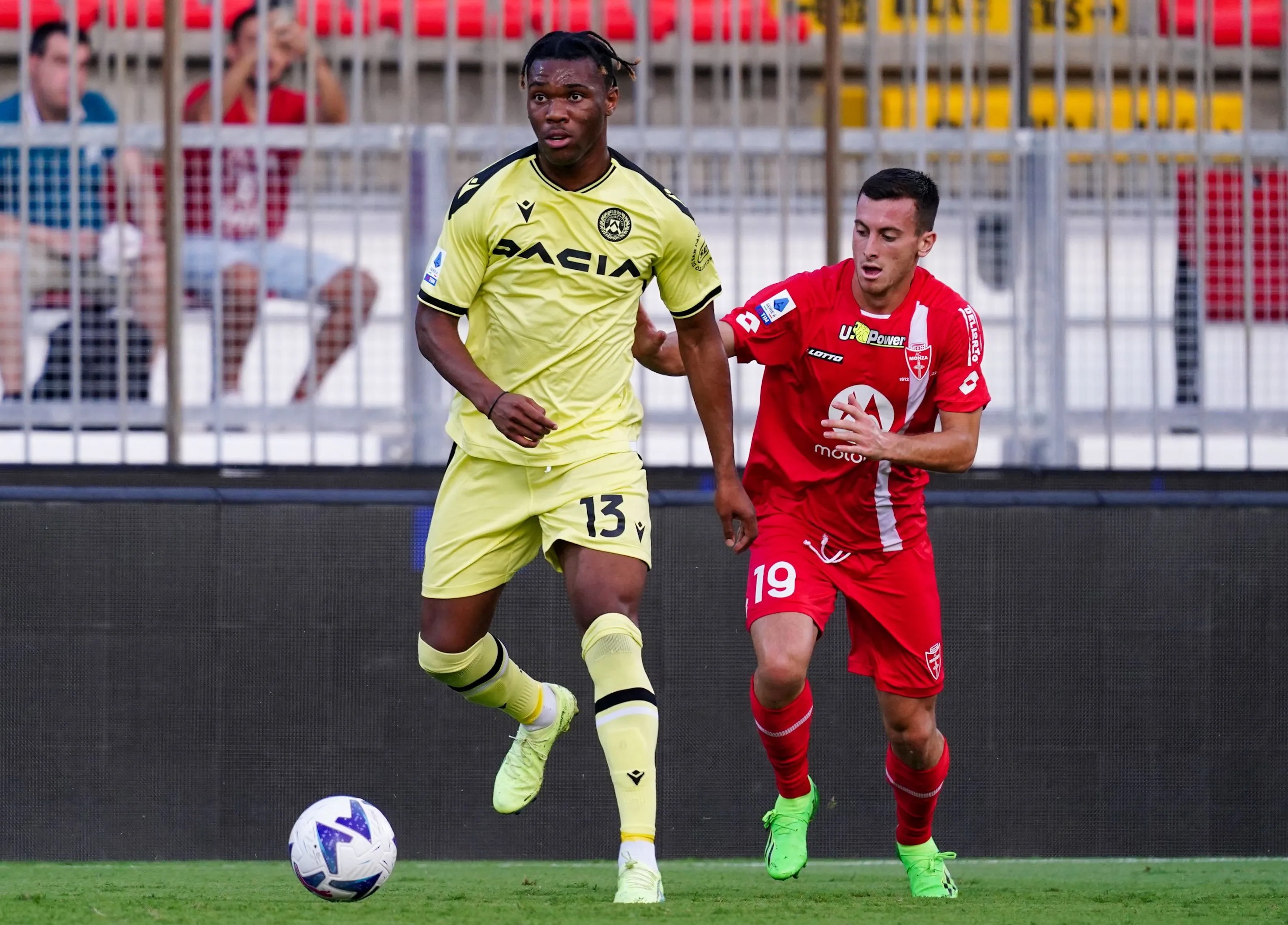 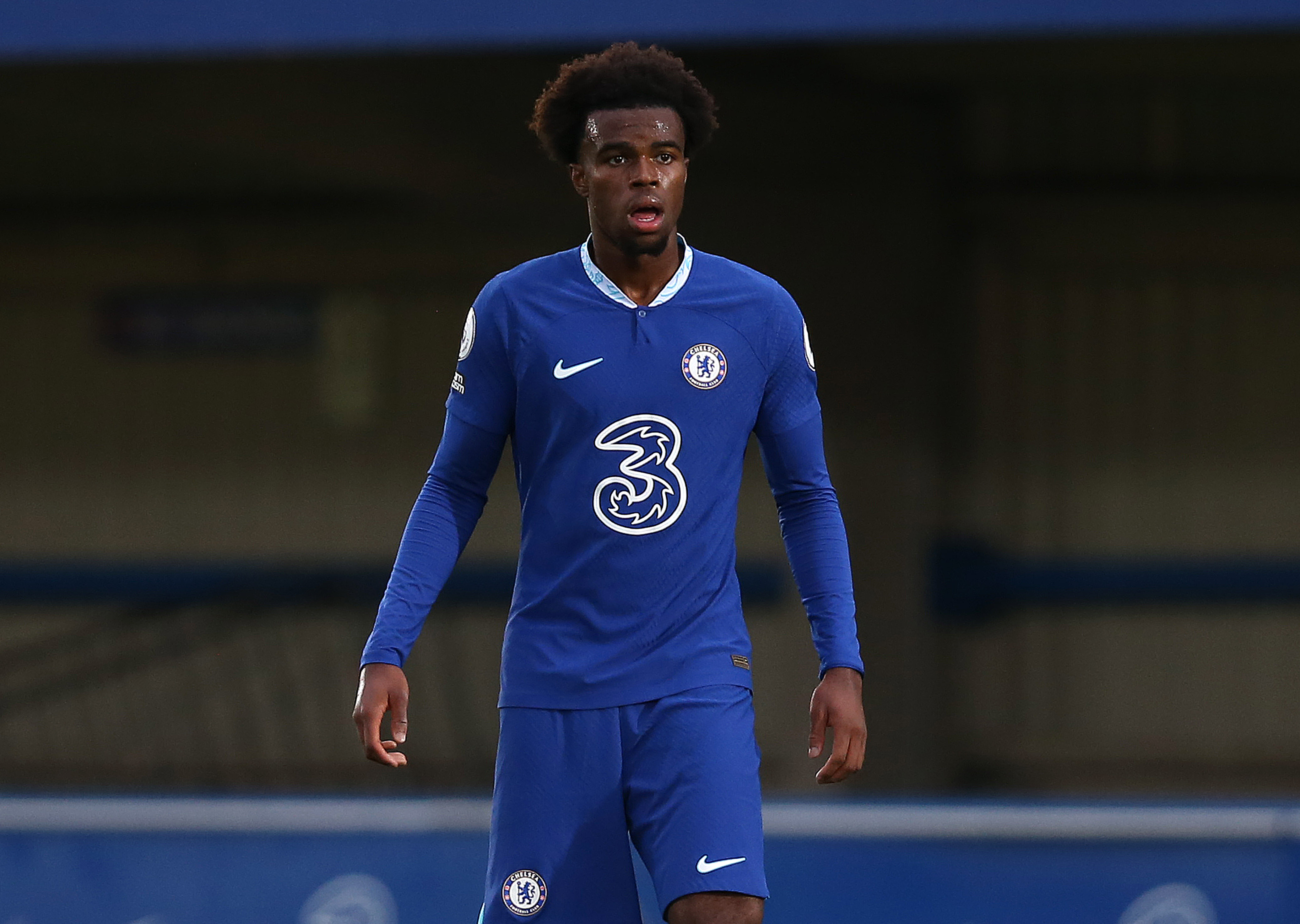 Spurs snagged Destiny Udogie, 19, from Udinese for £18m, and the Seagulls recruited Julio Enciso for £11.6m.

But there's been a lot of teen transfer activity across Europe too.

Tel became Europe's most expensive signing when Bayern signed him for £20m, topping the £18m Chelsea spent on Chukwuemeka.

Last but not least is French star Mohamed Ali-Cho who joined Real Sociedad from Angers.

The La La outfit departed with £11m to complete the signing of Cho.