The Argentine, 26, failed to win over Antonio Conte and has subsequently been shipped out on loan to the LaLiga side for the second season running. 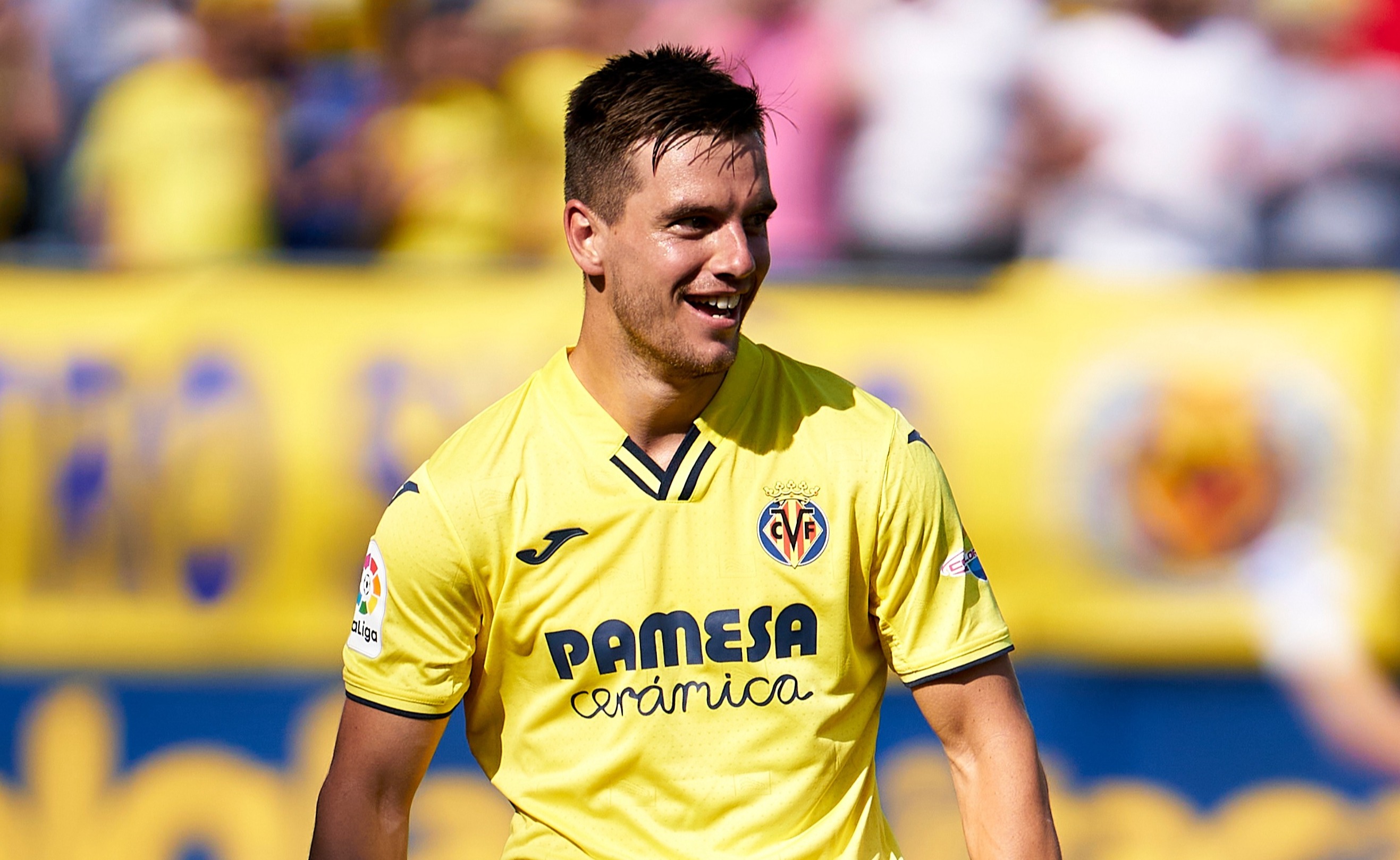 Lo Celso made 26 appearances under Unai Emery on loan at Villarreal last season and helped the club reach the Champions League semi-final.

But his performances were not enough to convince Conte that he deserves a place in his squad, and he was made available for transfer.

Spurs still hope to sell Lo Celso on a permanent basis and have inserted a clause in his loan deal that allows the club to listen to transfer offers in January.

Lo Celso has already taken part in training at Villarreal after being unveiled on Monday, and he is delighted to be back.

In a video announcing his signing Lo Celso said: "The wait was worth it. I'm where I wanted to be.

Meanwhile, Tottenham are also close to loaning out outcast Tanguy Ndombele to Napoli.

Like Lo Celso, the Frenchman left on loan last January to Lyon where he made 15 appearances.

The midfielder is also not part of Conte's plans and has agreed to join Napoli on a season-long loan.

The loan deal includes an option to buy.

The Frenchman also attracted interest from the likes of Galatasaray, AC Milan and Villarreal, but The Blues were first to hold positive talks with Spurs.