PIERS MORGAN claims Richarlison deserves a three-match ban for ASSAULTING Aaron Ramsdale, who he insists did nothing wrong in the explosive North London derby.

Arsenal clinched a 2-0 win at Tottenham to move eight points clear at the top of the Premier League on Sunday. 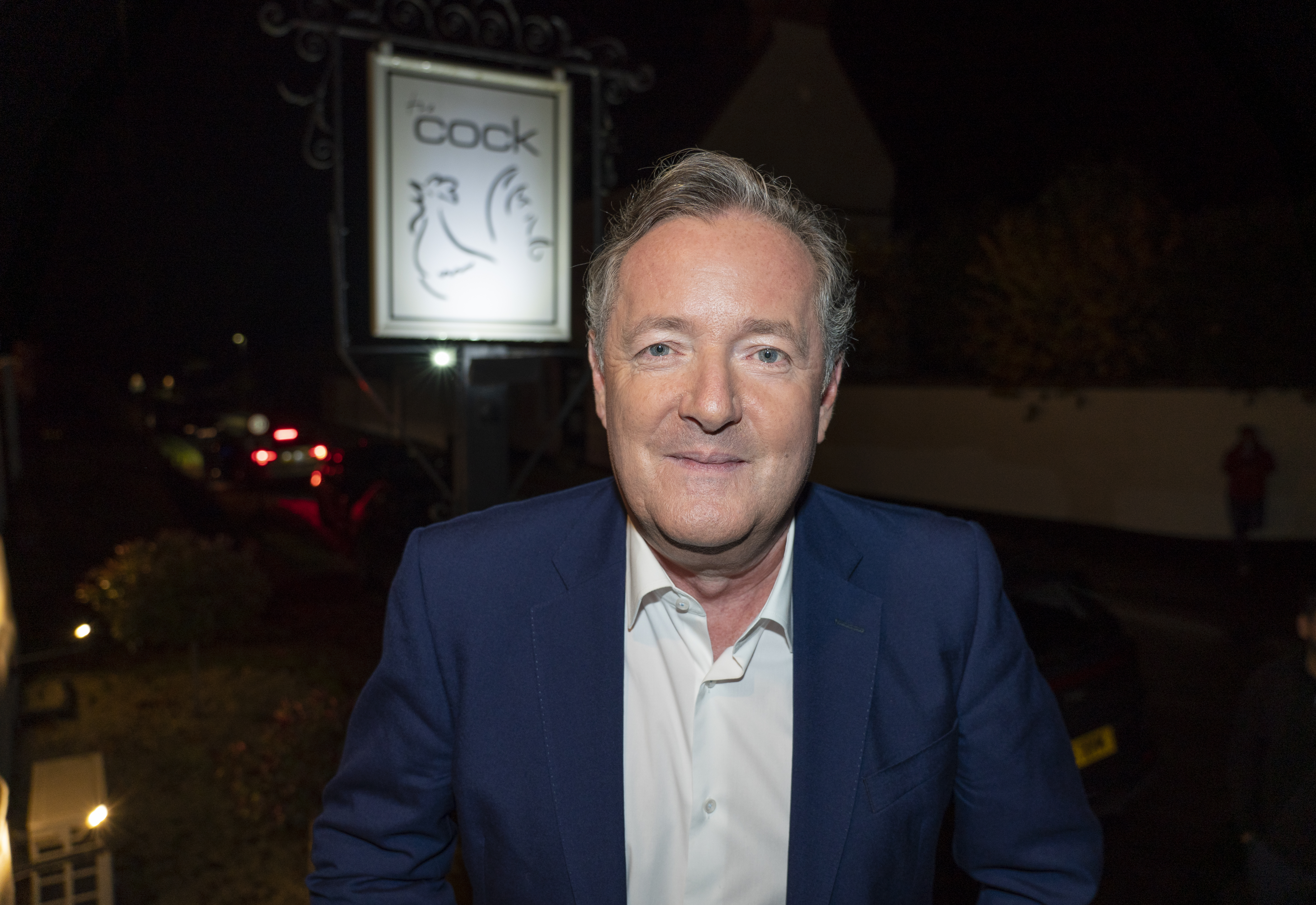 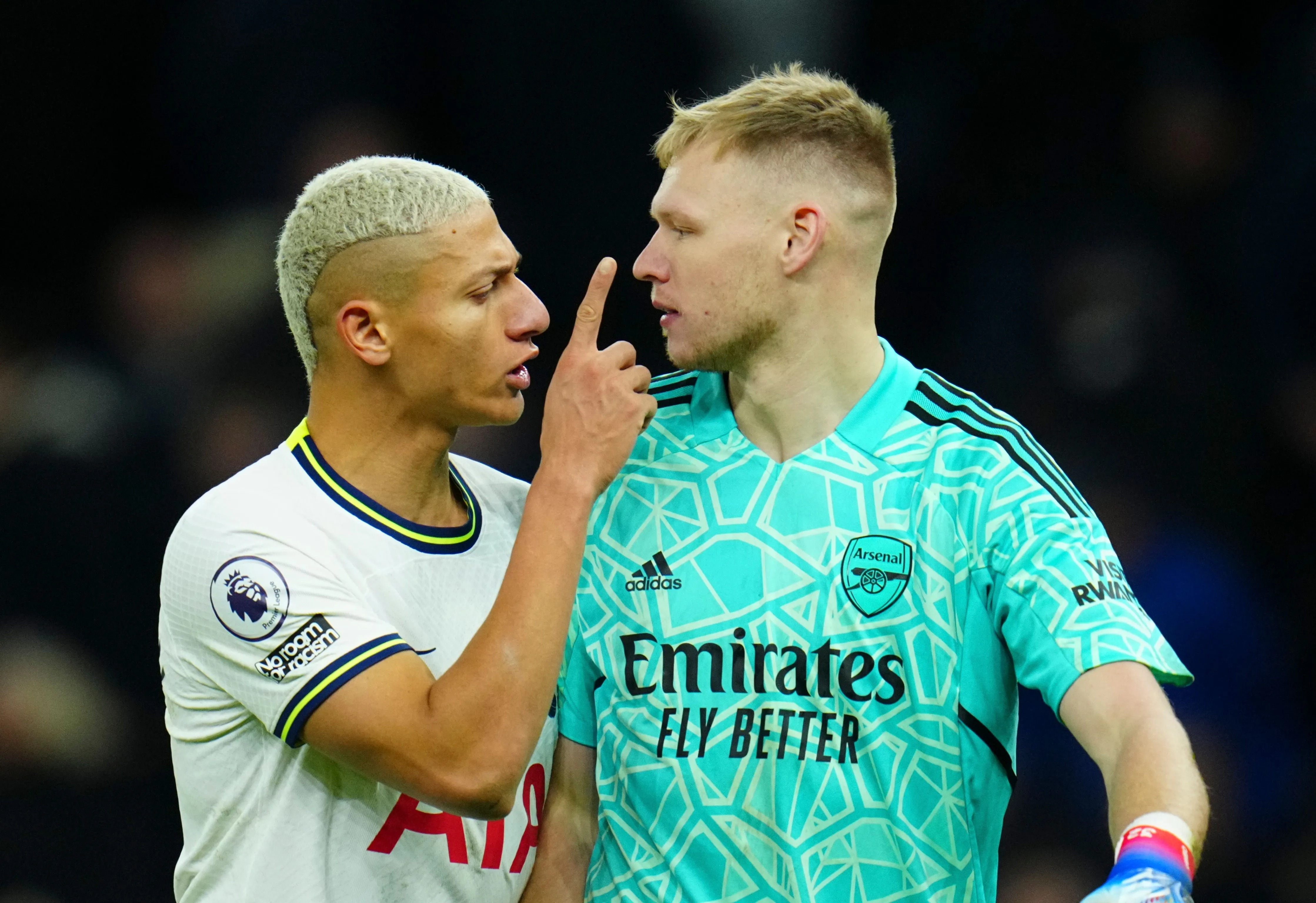 Spurs ace Richarlison was firstly involved in a spat with Takehiro Tomiyasu on the sidelines before refusing to shake compatriot Gabriel Martinelli’s hand.

Despite not starting, it was a busy afternoon for the Spurs sub, who got on towards the end of the clash.

Ramsdale, who was sickeningly kicked by a Spurs fan, bickered with opponent Richarlison at the end of the game and the forward angrily pushed the keeper in the side of the head.

As a steward led the England international away to the edge of the pitch, a supporter climbed over the barricade in the Tottenham section and kicked the shot-stopper.

The trouble started brewing when Ramsdale turned to celebrate towards the fans that had been giving him stick after the final whistle.

Richarlison then went over to the keeper before his temper got the better of him and he started pushing him in the head.

Ramsdale marched away and went to grab his water bottle from behind the goal, but as he is bent over, the fan swooped in to attack.

Missed by stewards, the idiot stepped over the hoarding and kicked out at the goalie.

A steward then pushed the spectator away before the culprit scurried back up into the stand and the crowd while trying to cover his face with a scarf.

Players from both sides then ran over to try and diffuse the tense situation, although several squared up to one another.

Richarlison later blasted Ramsdale for being “disrespectful”, but SunSport columnist and Arsenal fan Morgan is adamant that the South American was the one in the wrong as he called for him to be suspended.

He told TalkSport: “Tottenham fans were clearly giving him [Ramsdale] absolute hell the entire game, as you would expect in a North London derby and at the end, rather than hurl back all the foul mouthed abuse he had to sustain for 90 minutes, he turns round and kisses the badge and smiles at them.

“On the general scale of declarations of war, an Arsenal player kissing the badge when they’ve just hammered Tottenham at their own backyard is probably not in the top 1000 things he could’ve done wrong.

“Let’s get real about how offensive it was about Ramsdale, it was a bit of fun with a bunch of fans that had been giving him hell.”

Morgan continued: “Richarlison, however, in my opinion absolutely crossed the line. I think he basically assaulted Ramsdale and should be banned for at least three games.

“And I think the fan who then did what he did was carried by what he saw with Richarlison.

“I think players have responsibility, if they’re going to start getting violent, it’s not entirely surprising some hooligan idiot in the crowd got involved too.

“So I think Richarlison was completely out of order.” 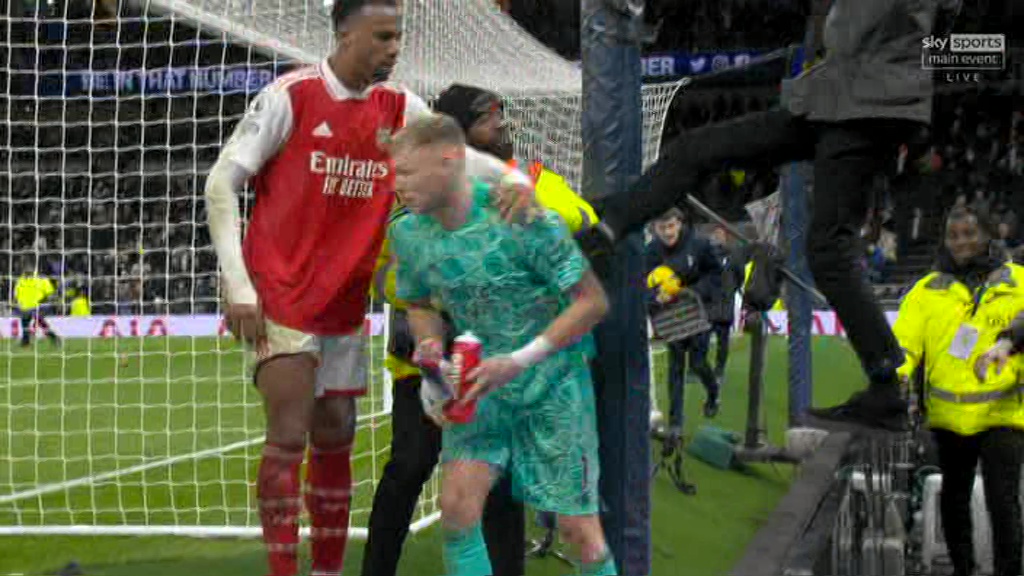