TOTTENHAM have it all to do as they welcome Chelsea to North London for the second leg of their Carabao Cup semi-final.

Thomas Tuchel's men lead 2-0 after the first game, where an early strike from Kai Havertz and a Ben Davies own goal put the Blues in control of the tie. 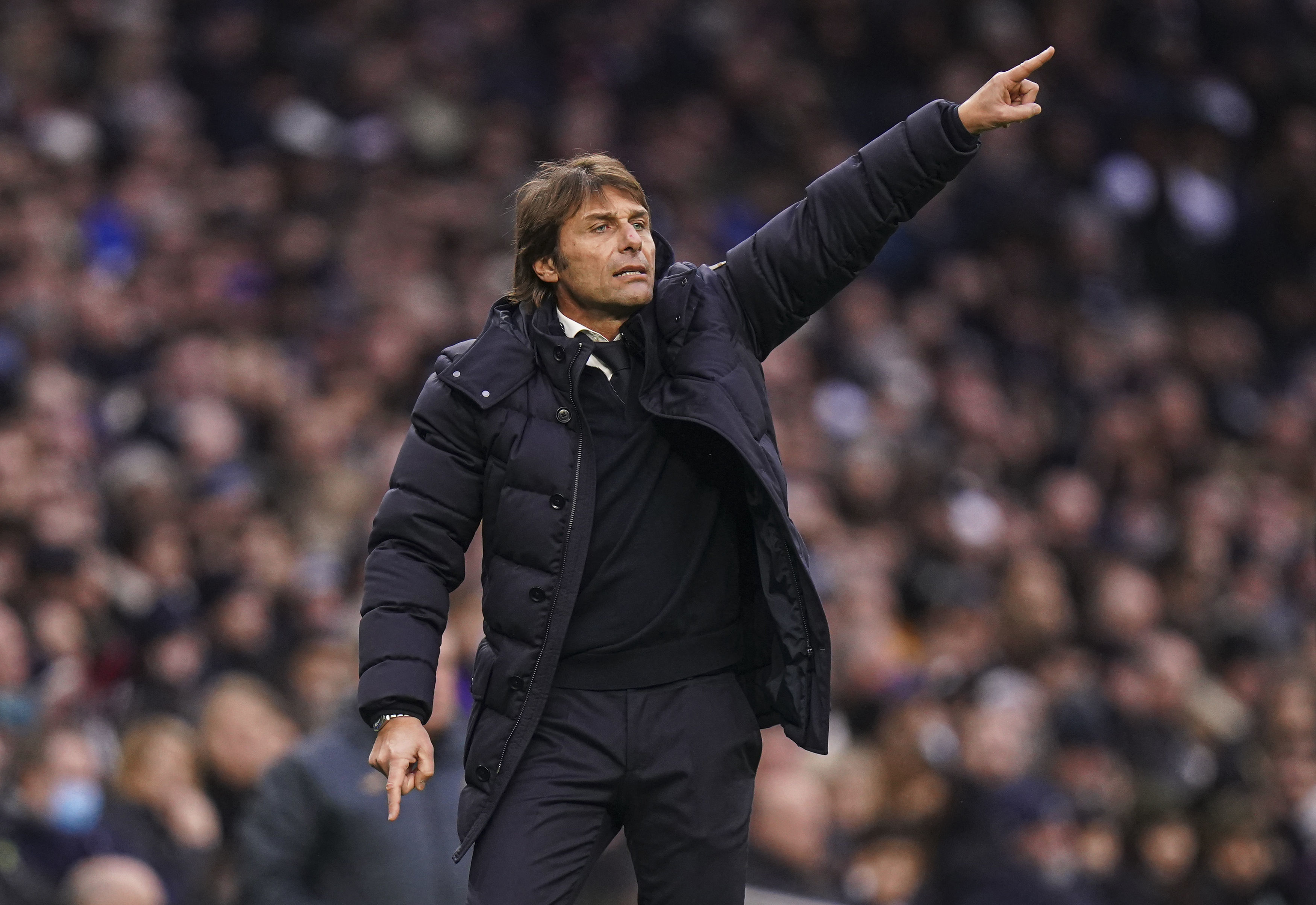 Antonio Conte is looking to end Spurs' long barren trophy drought, with their last silverware way back in 2008.

When is Tottenham vs Chelsea?

You can catch all of the action live on Sky Sports Main Event, Football and Ultra HD.

Coverage will start at 7pm.

If you're a Sky customer, download the Sky Go app to stream the action on the move.

Non-subscribers can stream on their mobile, tablet, PC or games console by grabbing a NOW TV pass from £9.99.

Spurs will be without Son Heung-min, who is set for a spell on the sidelines after picking up a muscle issue in the first leg.

Eric Dier is back available after illness, while neither Dele Alli or Bryan Gil impressed in the FA Cup win over Morecambe and are likely to drop out the starting XI.

Chelsea keeper Edouard Mendy is away on international duty at AFCON, while Thiago Silva and N'Golo Kante are both Covid-19 doubts.

*All odds from Betfair and correct at time of publication.