UFC strawweight Yan Xioanan has revealed the low blow she received in her clash with Marina Rodriguez left her with some serious bleeding.

The 115lb contender took a full-power knee from Rodriguez to the nether regions in the first round of their UFC 272 showdown earlier this month. 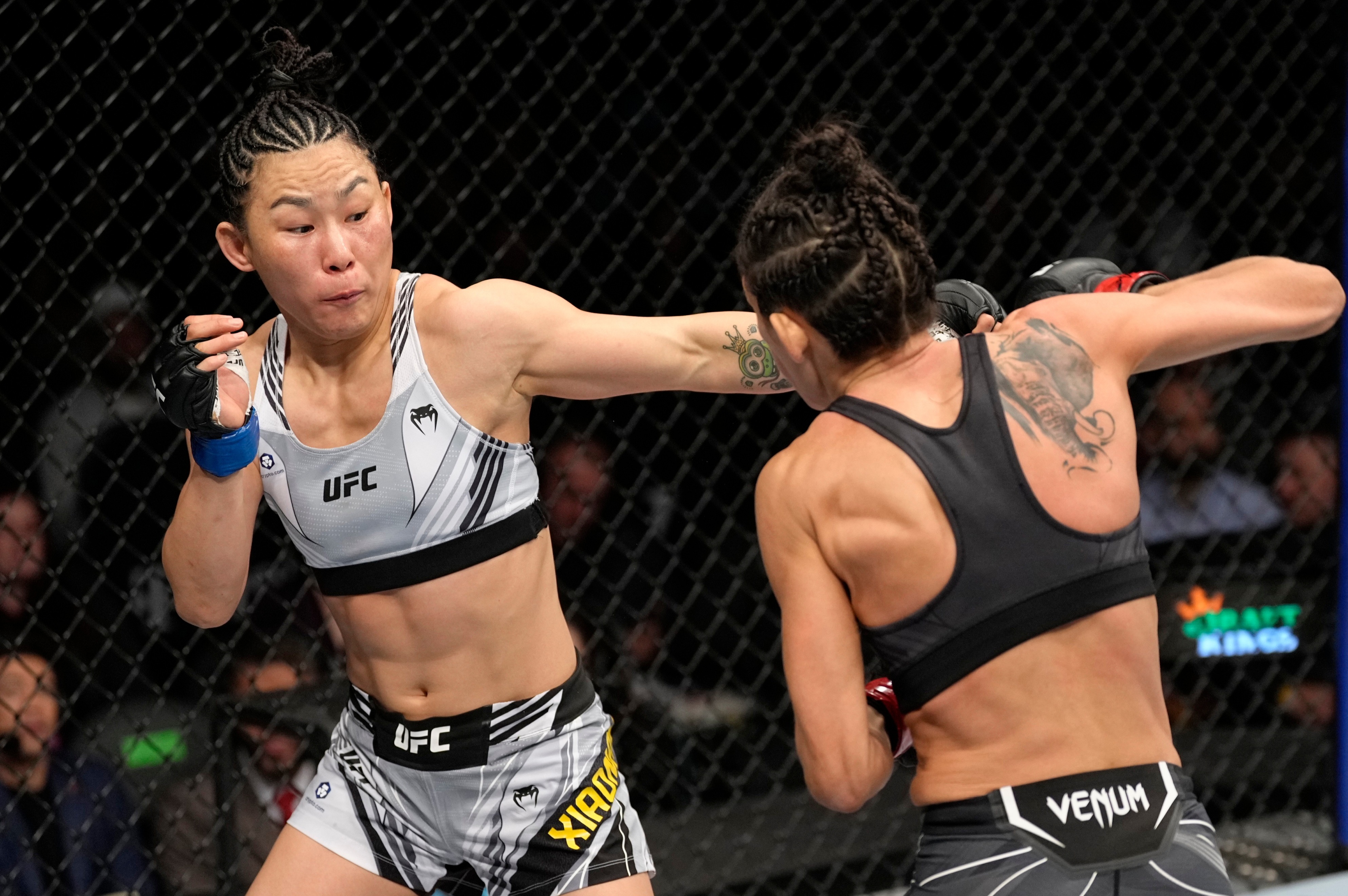 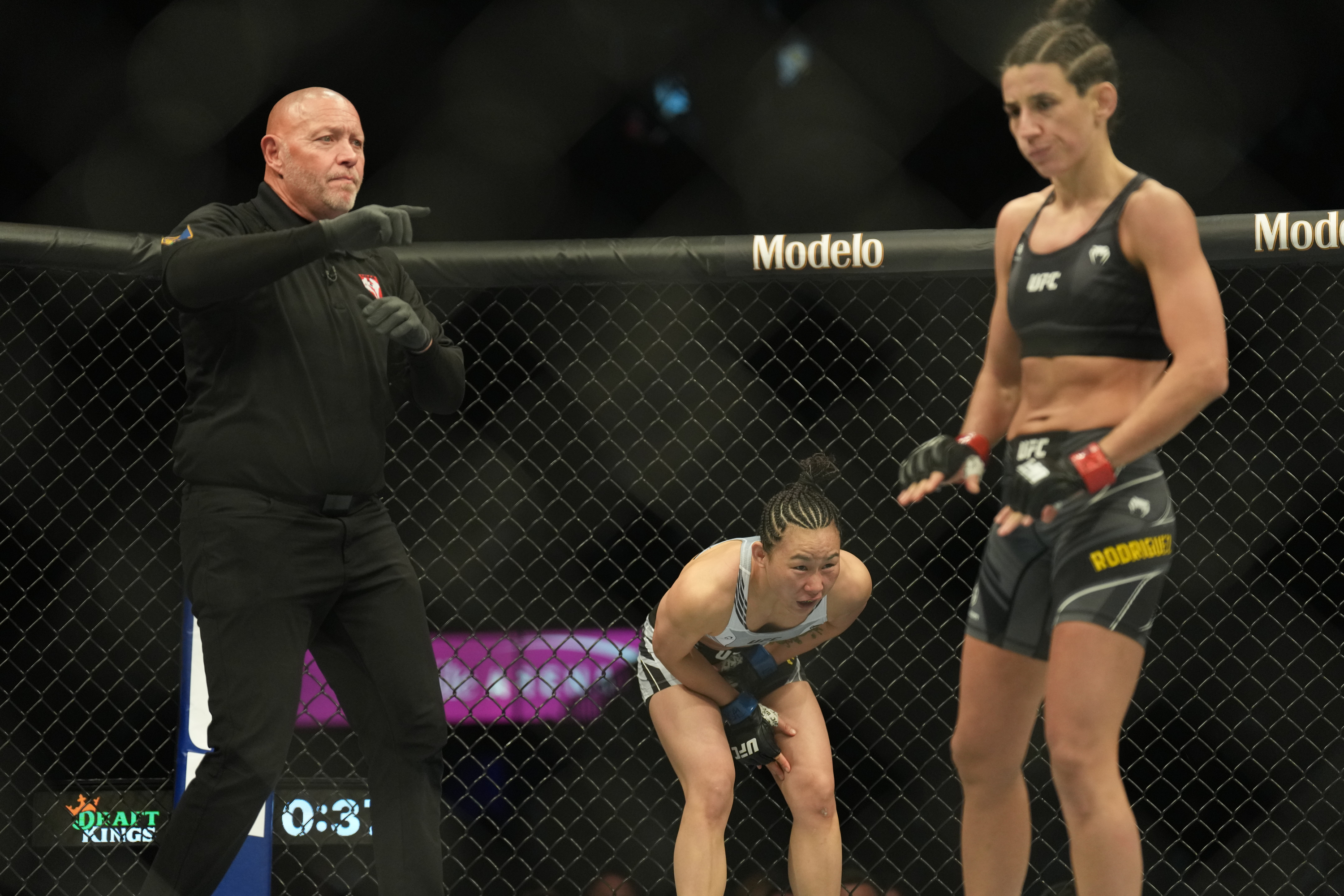 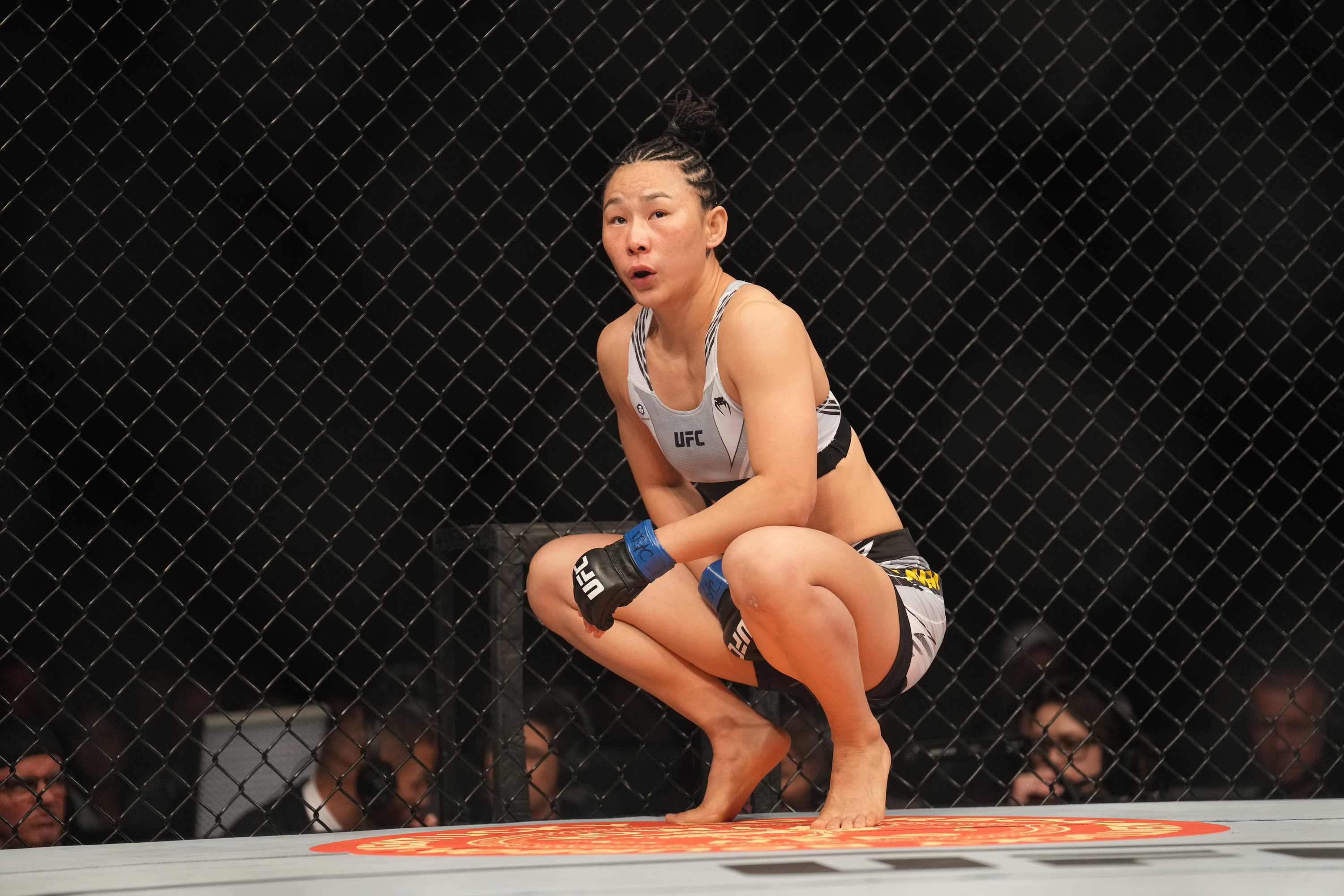 Xiaonan bravely fought on after the accidental strike, which did some serious unseen damage.

The 32-year-old revealed to The AllStar: "After the fight when I did the medical exam, yeah, there was a lot of blood there … very painful.”

China's Xioanan ended up suffering a unanimous decision defeat to Brazilian Rodriguez, who is creeping closer to strawweight title contention.

She said of her second octagon defeat: “I think the first round I performed 100 per cent, very well. 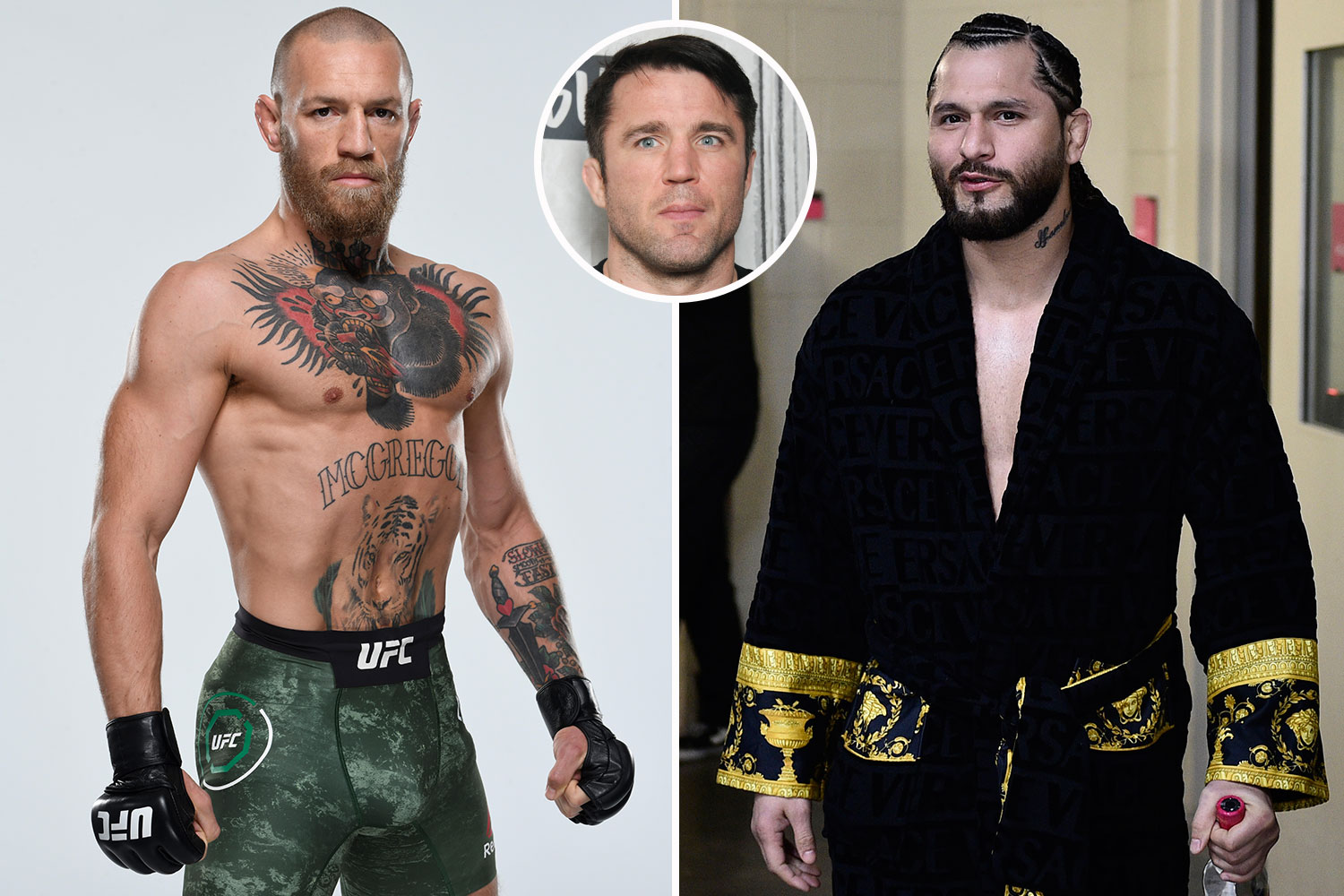 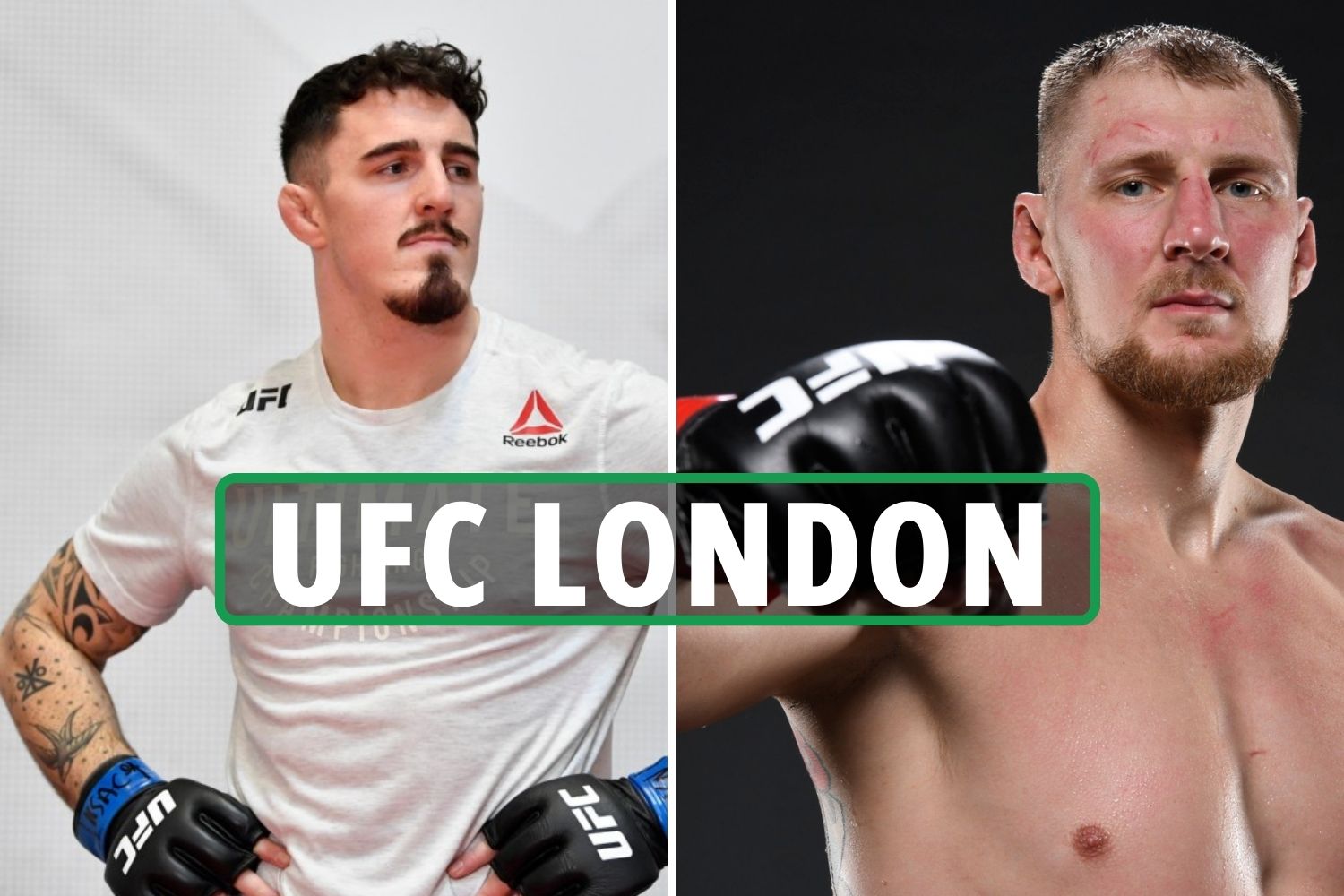 “But, then I got kneed in the groin and that hurt me a little bit and affected my performance.

“The second and third round, not that good. But, I wanted that fight very badly so I still tried my best.

“The groin getting kneed or kicked does not only affect male fighters.

"So at that moment, what I felt was my bone got hit and I can feel immediately there was some blood and plenty of pain, of course. 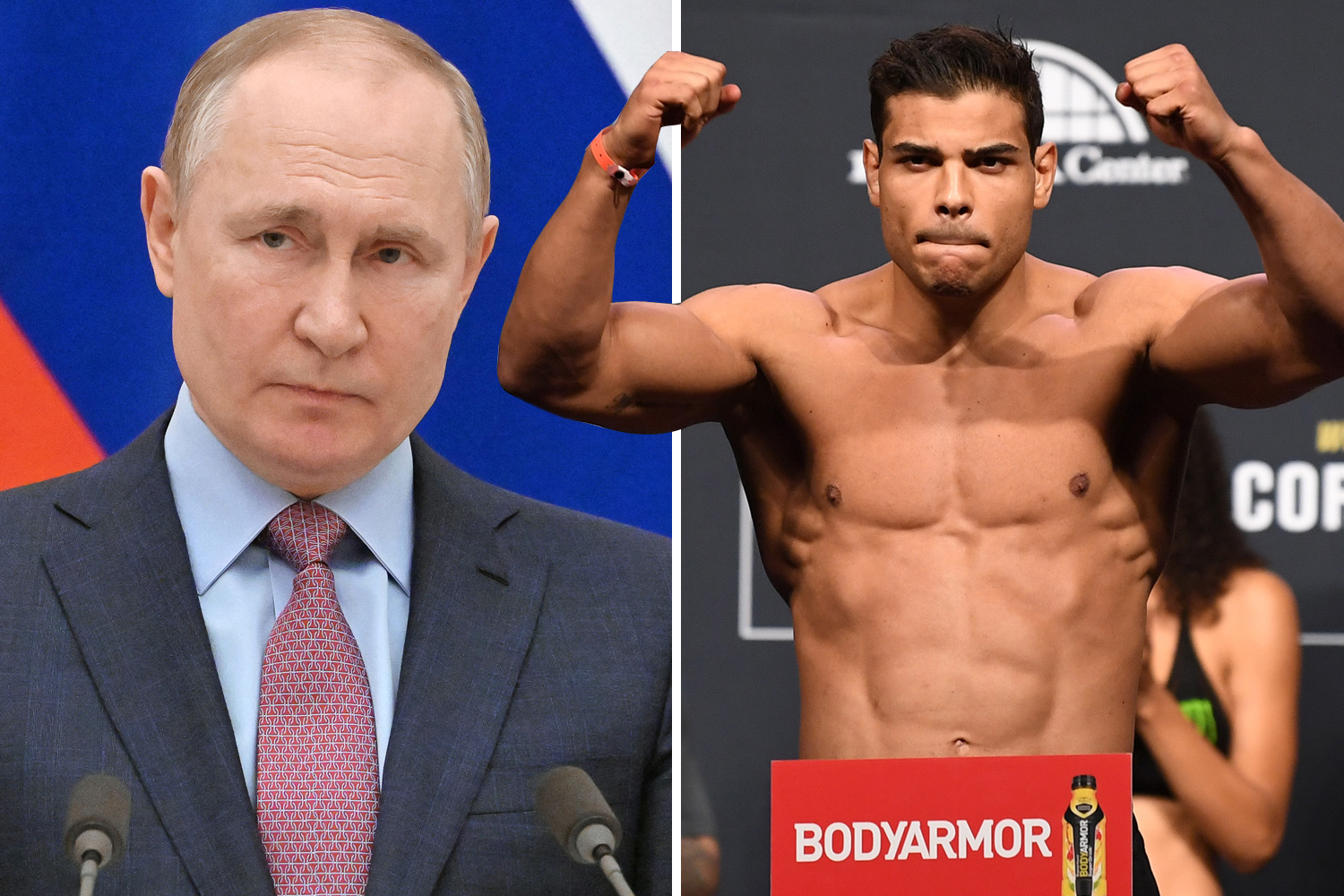 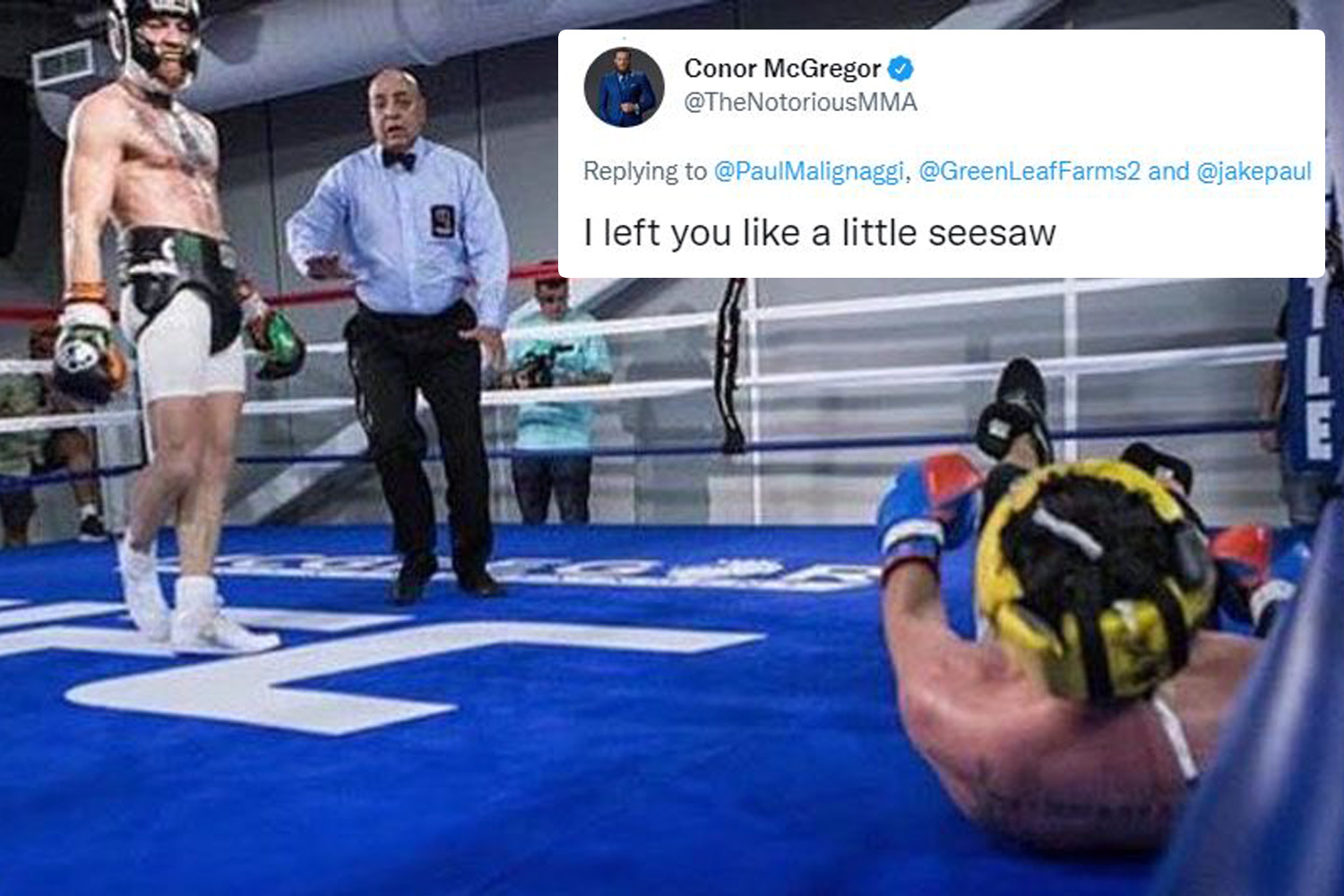 “But I didn’t tell my translator and the doctors. I was just worried that they will stop the fight.

"So I just told them it’s okay, give me some time.

Shortly after having her hand raised, an elated Rodriguez said: "Right now, I’m top three in the world.

"There’s really no one ahead of me that deserves it as much as I do.

"I know that whoever wins, I have to be next in line (for a title shot).

The UFC will return to action this weekend, staging their first card in London's O2 Arena on Saturday night.