AT the age of 35, Davey Grant is one of the older bantamweights competing on the UFC roster.

But nowadays, athletes deep into their thirties are proving the 'age is nothing but a number' mantra to be true. 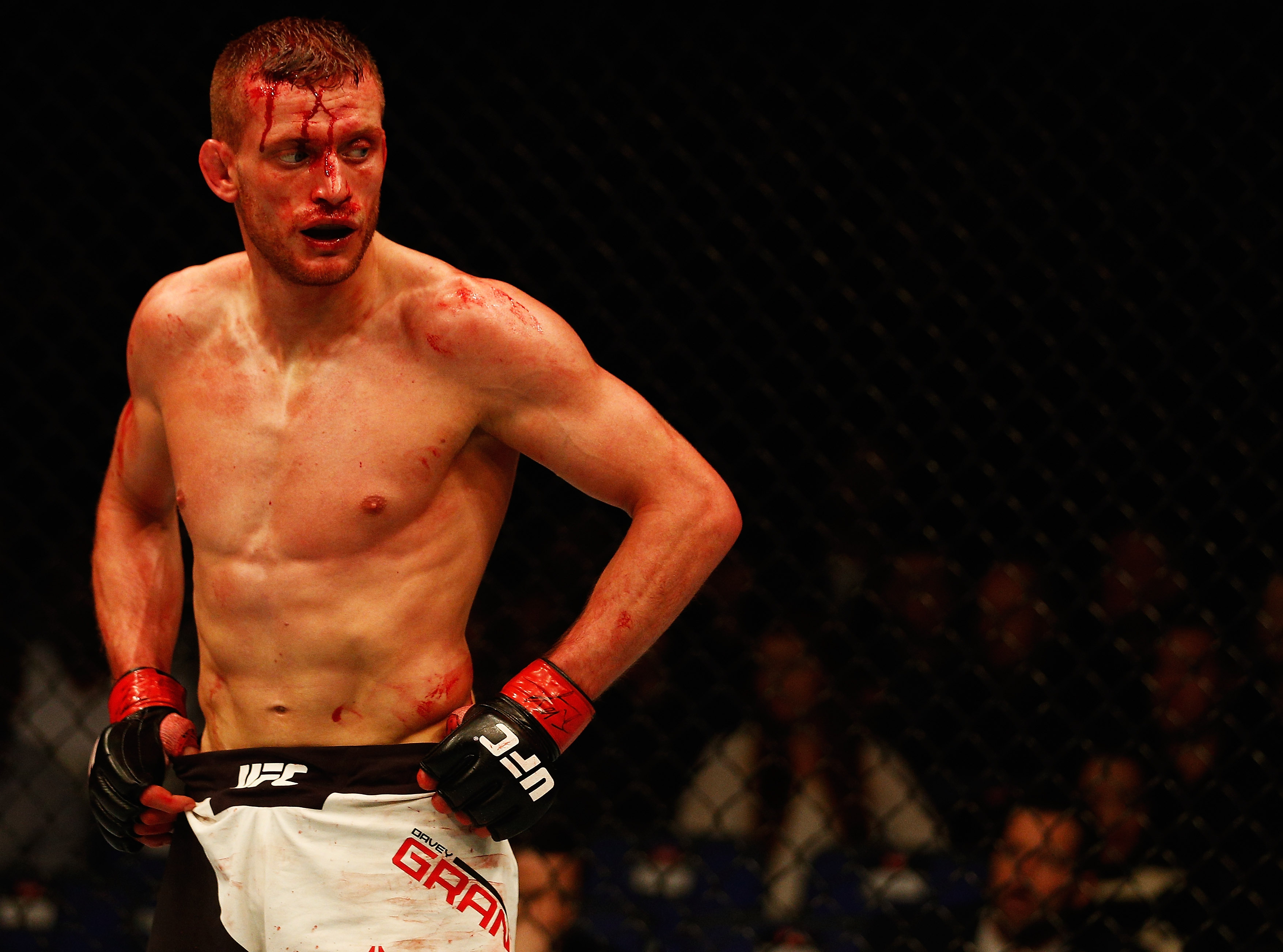 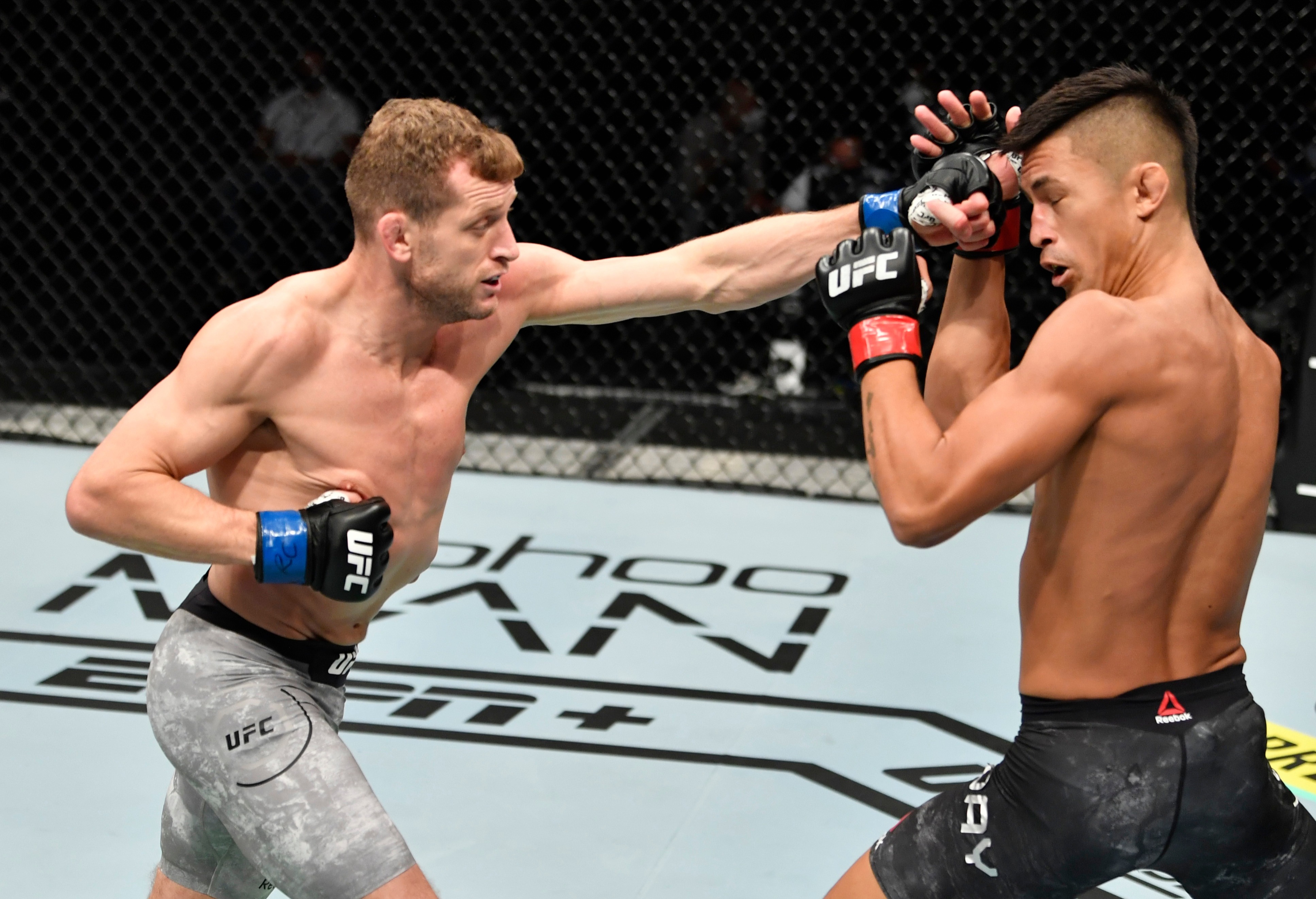 MMA is no different, with 36-year-old former 135lb king Dominick Cruz proving last weekend at UFC 259 that you can still mix it with the elite if you take proper care of yourself.

Ultimate Fighter season 18 runner-up Grant is doing a fine job of that himself with back-to-back wins over Grigorii Popov and Martin Day, the latter of whom he knocked out at UFC 251.

And as crazy as it seems, the pride of Darlington feels like he's only just reached the peak of his powers.

"Fighting is a crazy sport. A lot of it is the head and mental game. The more experience you get, the older you get.

"That's just how it works. As long as your body can still compete at the highest level, you're good.

"I know myself right now would beat myself at 31.

Grant bagged a £36,000 Performance of the Night bonus for his brutal stoppage of Day, although he did leave the arena with a broken jaw for his troubles.

The bonus, as it has been for so many other fighters, was life-changing for the six-fight UFC veteran.

He said: "I've never had that sort of money ever. I'm just a normal working-class lad from the northeast.

"My mum and dad have always given me everything I've ever wanted and have always been there for me, but this is the most money I've ever had in my life. 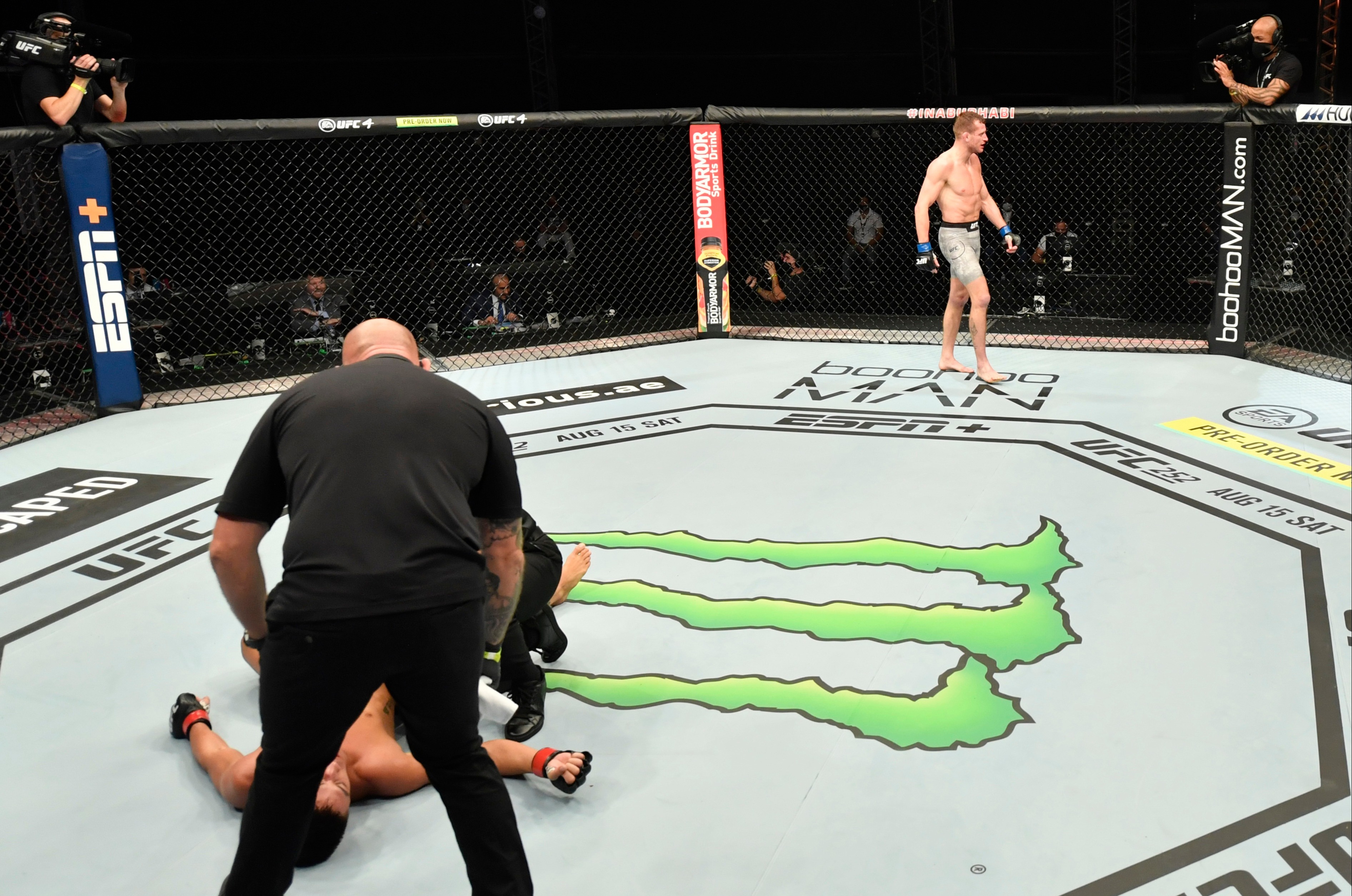 "It was nice. A little bit of financial security.

"I thank my lucky stars I was able to go out there and get the bonus, put in the performance and still be doing what I love."

Grant's next assignment will see him lock horns with the up-and-coming Jonathan Martinez early on Sunday morning at UFC Fight Night 187 in Las Vegas.

Like Grant, Martinez is also riding a two-fight win streak – with his most recent victory coming over the once highly-touted Thomas Almeida.

Grant said of his clash with The Dragon, who is nine years his junior: "Both of our confidences are high. 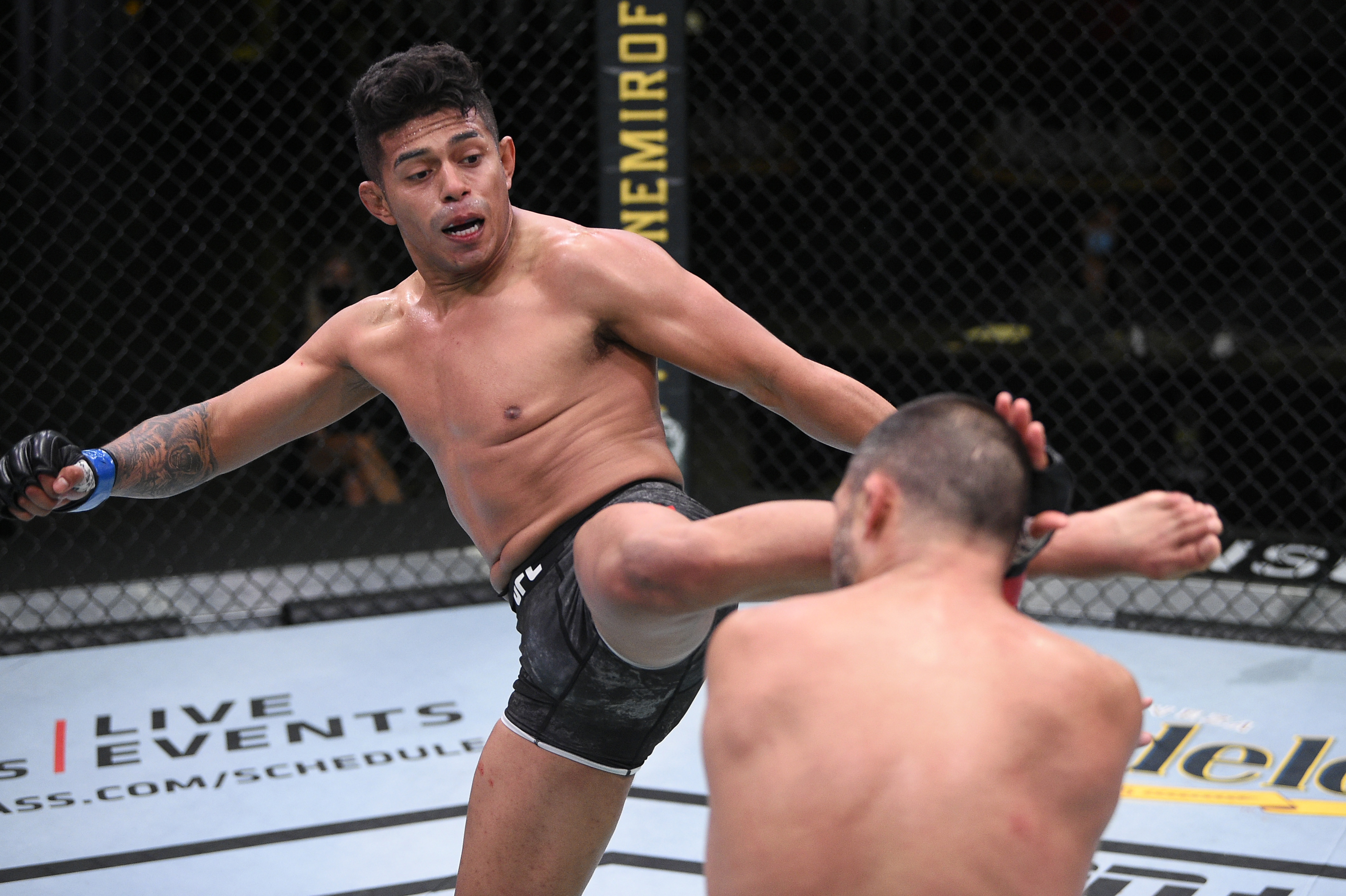 "I might not have got that many finishes, but I got one in my last fight. It felt good.

"So we'll be looking for the knockout. I'm not bothered how I win, but I can see it being an exciting fight."