That was the dilemma on the minds of the new-look boardroom at St James' Park in their attempts to appoint a new manager. 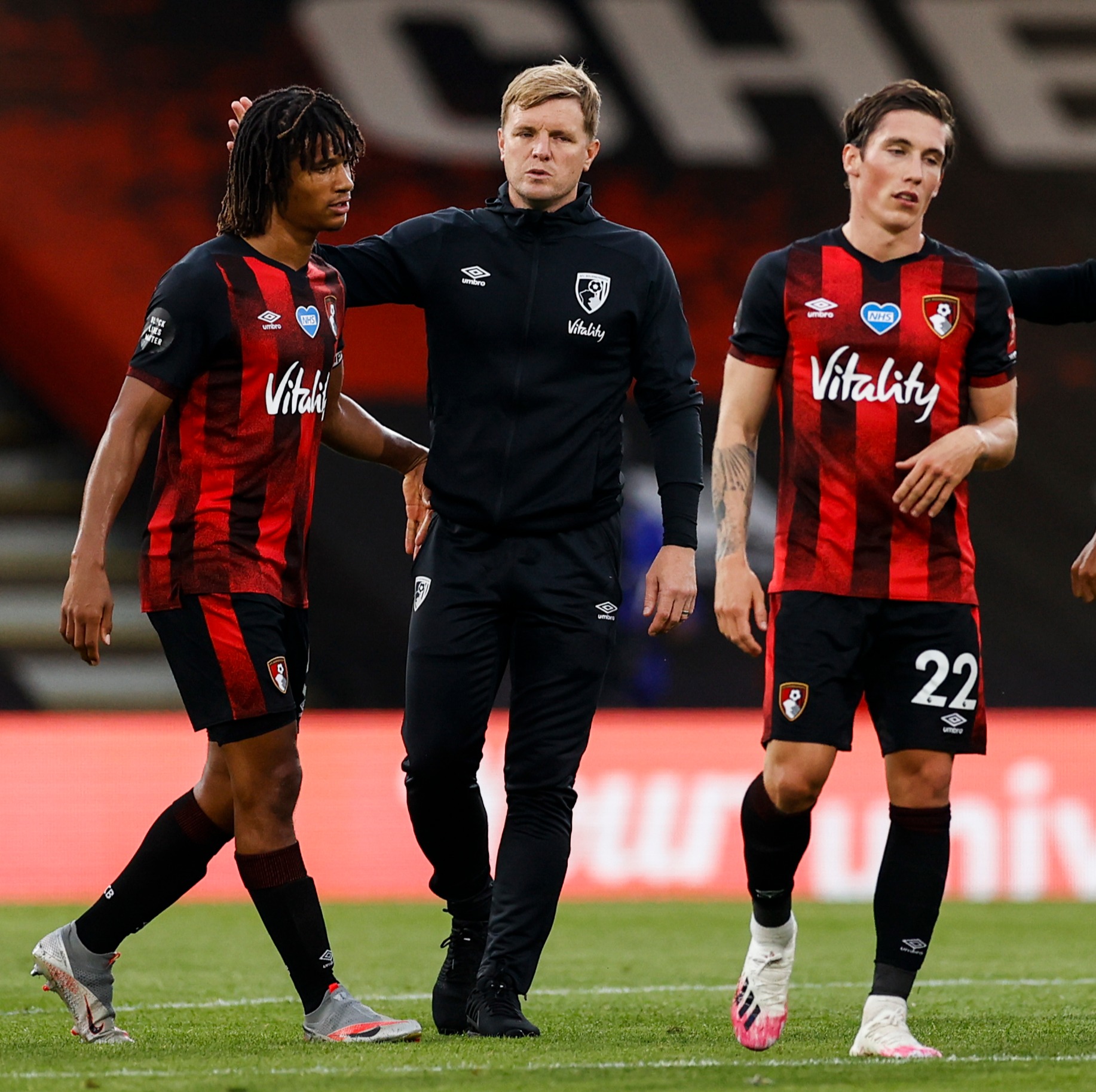 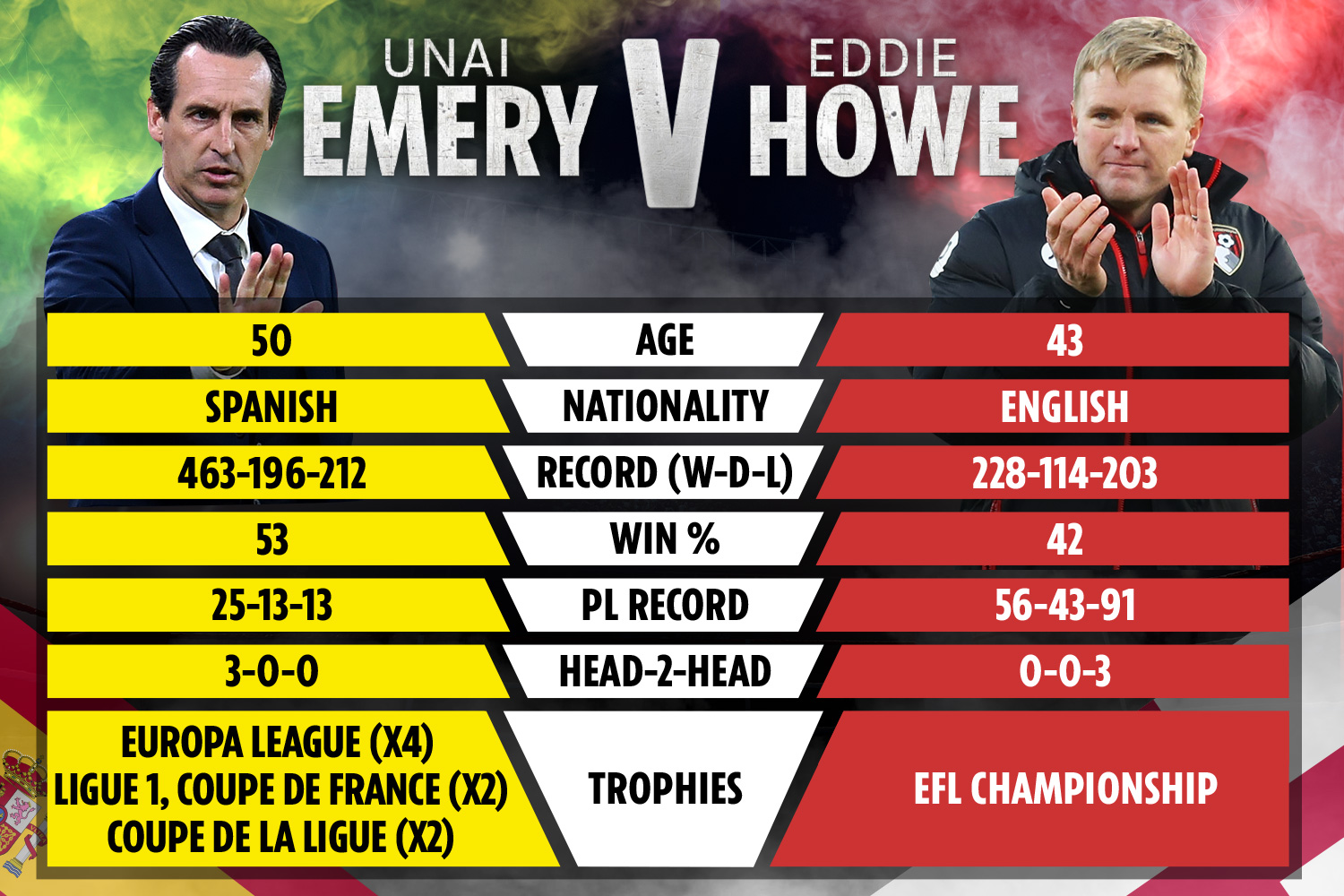 Plenty of big names have been linked with the vacant post – Antonio Conte, Joachim Low and Xavi are among those to reject the Toon's advances.

And it looked as though it would be a straight shootout between Unai Emery and Eddie Howe before the Villarreal boss ruled himself out of the running.

Now Howe appears to have a free run at the Toon gig – if he wants it.

So how do the two match up as managers?

Howe, 44 later in November, is six years younger than Emery who turned 50 today.

And those bonus years of experience mean the Spaniard has managed more than 300 extra matches compared to his English counterpart – 871 to 545.

And, the silverware speaks for itself.

Emery is the master of the Europa League – winning it three times with Sevilla and then again with Villarreal last season.

But despite his proven, pragmatic success, the former midfielder has often been criticised for his style of play and management, especially during a difficult patch at Arsenal succeeding Arsene Wenger.

Howe, meanwhile, has had just three managerial jobs – and two of those were at Bournemouth, taking them from League Two to the Premier League.

That includes 56, 43 and 91 respectively in his five seasons in the English top flight at 29 per cent before resignation upon relegation in 2020.

Howe earned League Two promotion in 2010 and then got the Cherries out of League One in 2013.

Two years later, he lifted his only trophy to date, the EFL Championship crown as Bournemouth.

But if he does take the job to replace Steve Bruce, he will be hoping there is no need to repeat that achievement.

Newcastle currently sit 19th in the Premier League with no wins and just four points from ten games, already six adrift of safety. 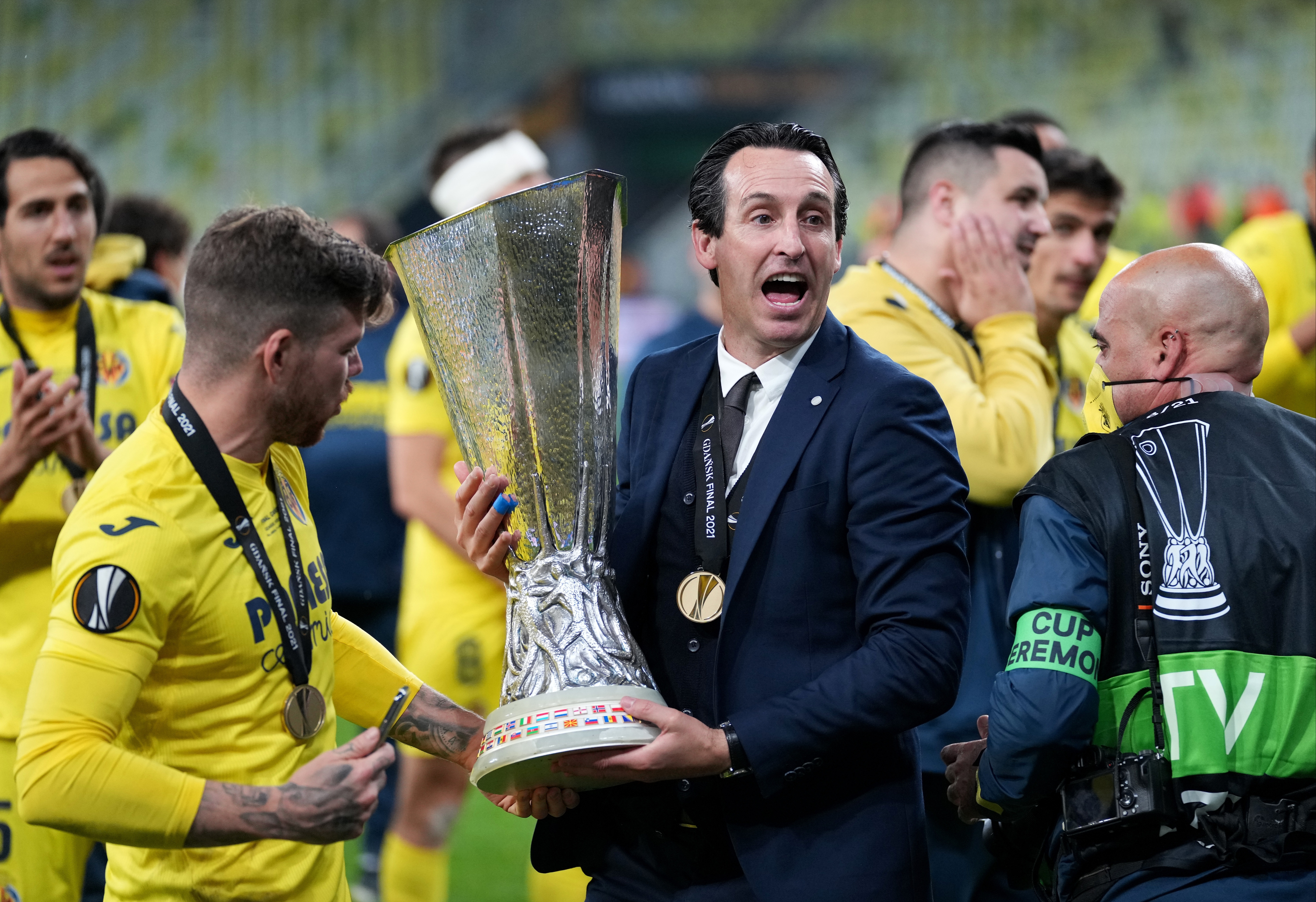