THE 4:30 at Argentan this afternoon descended into farce as the race was forced to be abandoned.

Things were in full swing, with riders hurtling towards the Argentan straight. 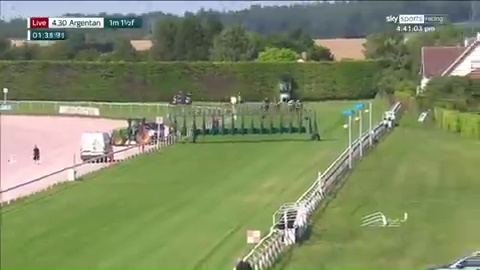 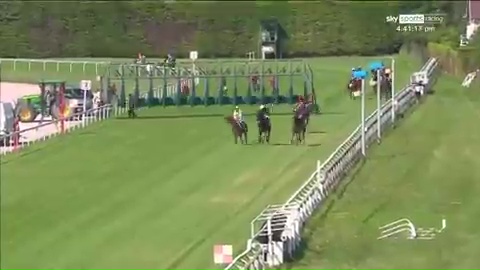 But as they did, the bewildered horses were forced to stop.

As they entered the straight, they were greeted by the starting stalls.

Staff were unable to remove the stalls from the ground after proceedings got underway.

One figure could be seen half-heartedly seeing to them as the race came to a bizarre end.

It was subsequently called void.

One joked: "Lol did the French Stalls Handlers go on a quick temporary strike or something."

A second commented: "This would annoy me soooooooooooo much."

Another went as far as to say: "They have completely ruined my childhood!

"In every race I've ever seen, the handlers SUCCESSFULLY MOVED the starting stalls, displaying their professionalism but this is just ugly…" 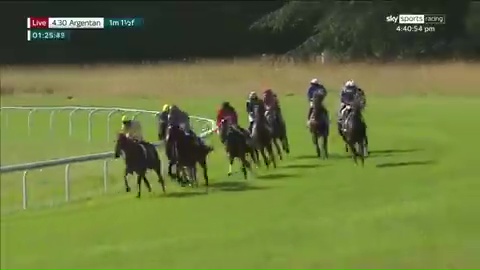