The Roma boss was furious with ref Anastasios Papapetrou for failing to award his side a penalty as they were held 2-2 at the Stadio Olimpico. 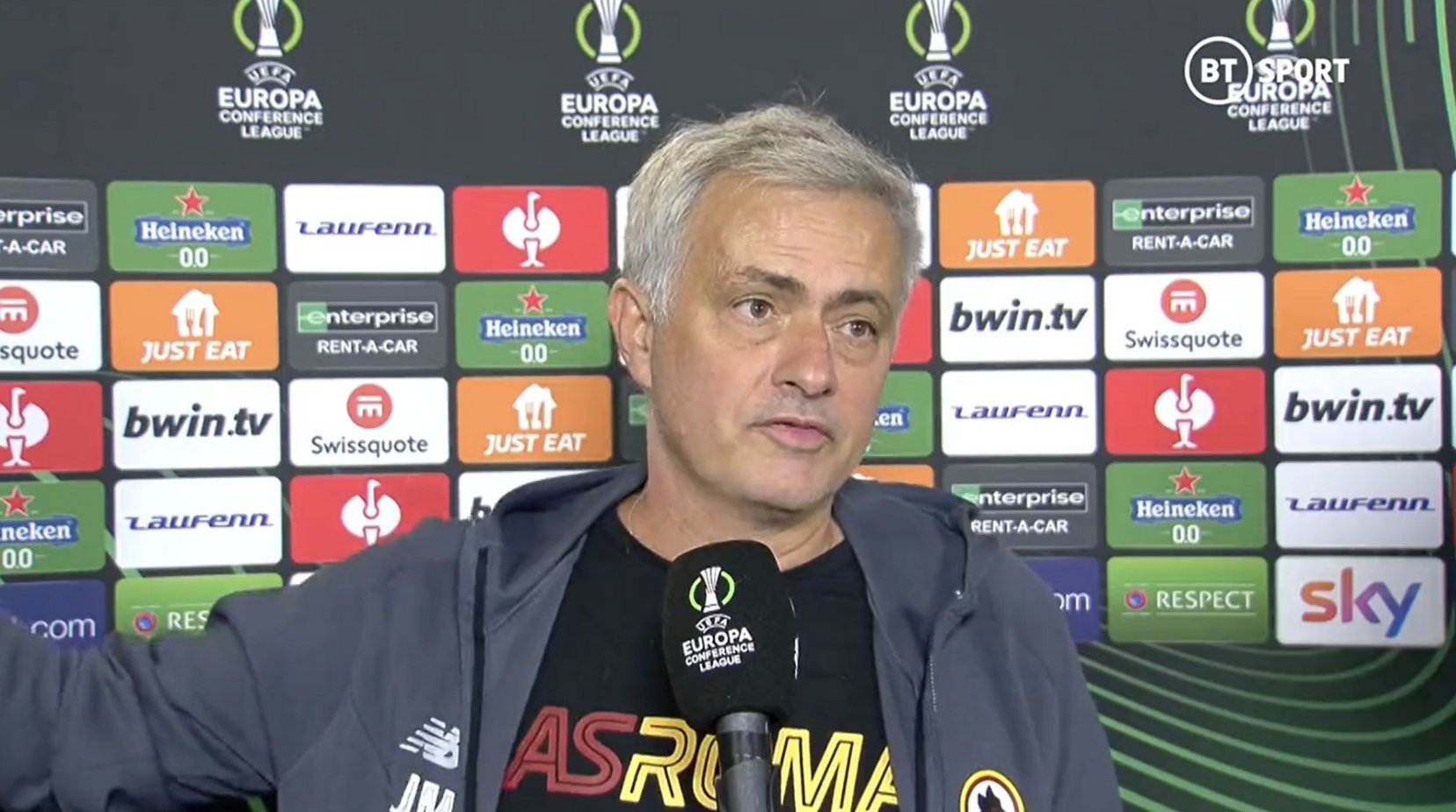 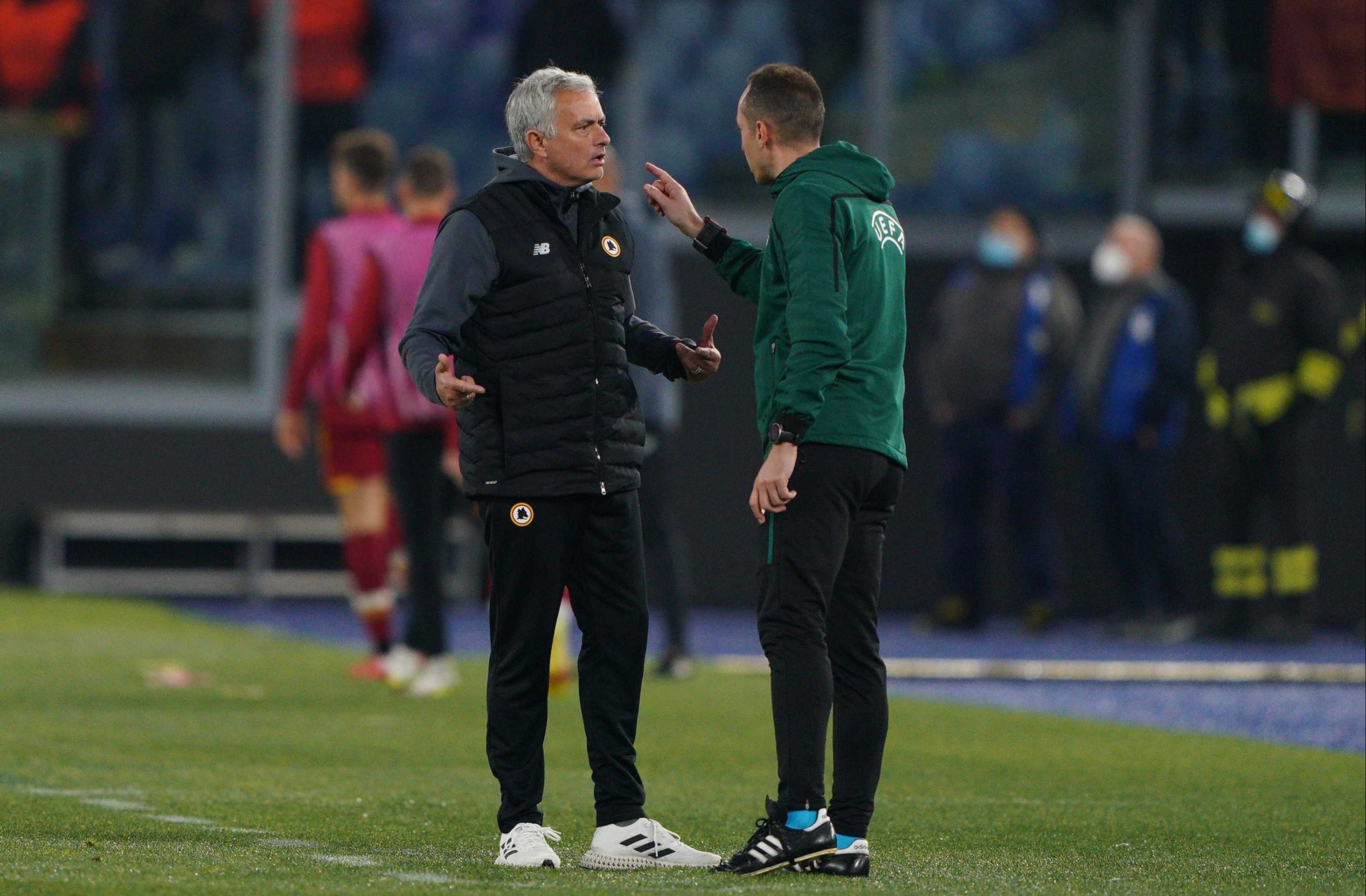 But in vintage Mourinho style, the wily Special One made sure he was not the man to slam the officials directly.

Instead, he attempted to lure interviewer Jan Age Fjortoft into doing the dirty work for him.

Fjortoft opened the interview by asking: "How do you explain the game today here at the Stadio Olimpico?”

And Mourinho responded: "Look, the referee has to explain but they don't speak.”

What followed was a game of cat and mouse as the Portuguese tactician set the bait for former Premier League striker Fjortoft.

Fjortoft replied: "You mean there should be penalties?"

The exchange lasted about a minute before Mourinho got exactly what he wanted – Fjortoft to say ‘So you meant the referee took it away today?’

Fans online seemed to enjoy the mind games as they were reminded of classic Mourinho rants gone by.

User ‘southy__’ added: “The guy is great entertainment. Big character. Miss him in the Premier League.”