JUDE BELLINGHAM added another solid performance to his growing reputation for England against Andorra on Sunday.

The midfielder earned his eighth cap in front of 67,000 fans at Wembley despite turning 18 only two months ago. 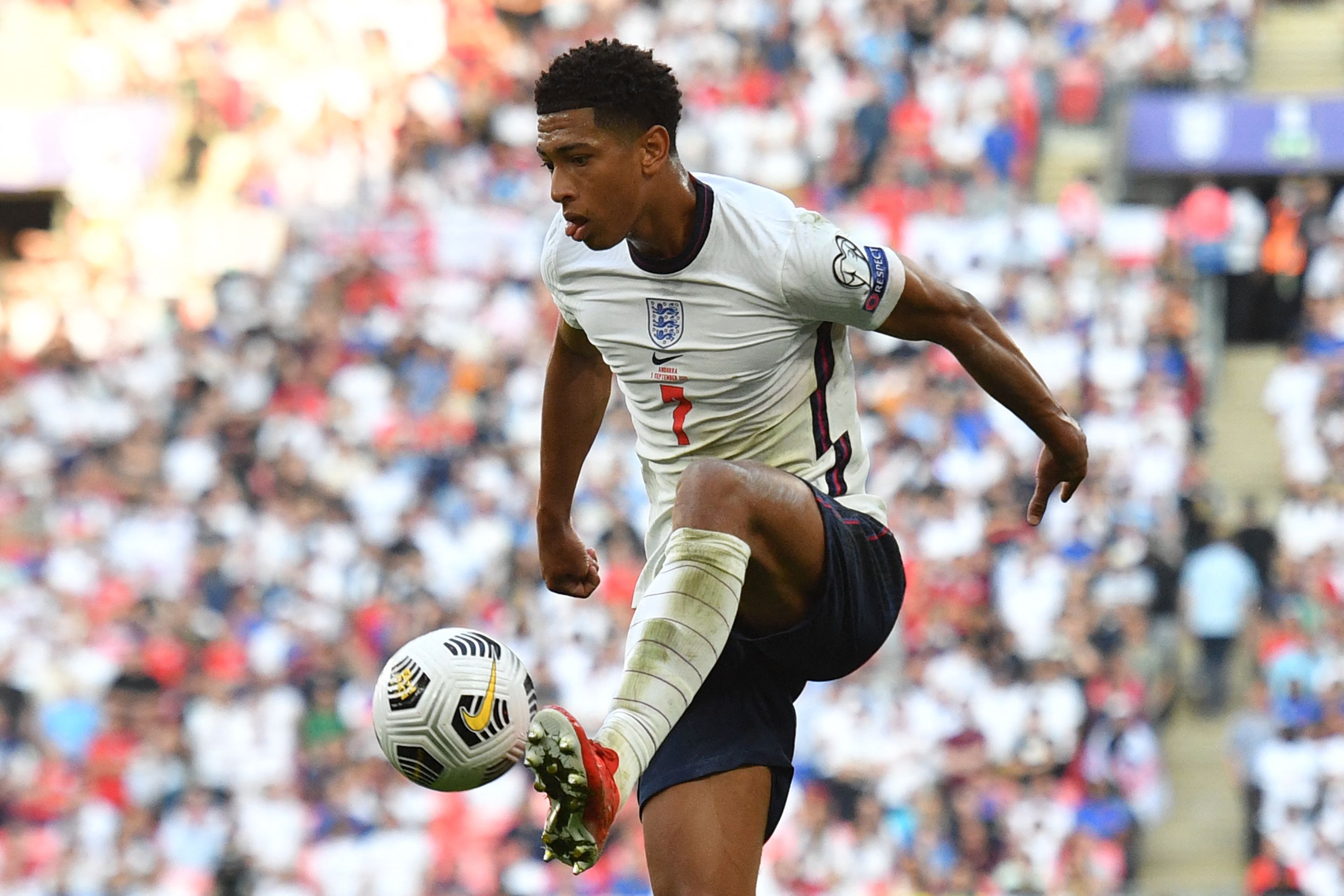 Although he was facing one of Europe's smallest nations, Bellingham produced a solid display with moments that expressed his skillful technique.

One such play saw the Borussia Dortmund star forced into the corner by a trio of defenders.

After attempting to win a foul off one marker, he climbed back to his feet and expertly evaded two tackles in quick succession.

As the third defender approached, Bellingham shifted the ball in one direction before a rapid turn away, nutmegging his man with a deft roll of the ball.

The stats also backed up the teenager's contribution in the World Cup qualifier.

No player made more than his three key passes and he completed all but two of his 45 attempted passes.

Bellingham even threw himself into five aerial duels, the joint-most of any England player, before being replaced after 62 minutes.

Fans were quick to praise Bellingham after he added to his repertoire of international outings.

Zack added: "Some talent this lad."

Another fan tweeted: "I will be amazed if this kid doesn't get 70 caps for England. What a talent."

While Andrew commented: "He will be captain one day!"

One fan wrote: "An absolute baller 🔥."

And Gianni joked: "He owned that postman."