PIERRE-EMERICK AUBAMEYANG'S stunning half-volley was not enough to hand Barcelona victory against FIFTH-TIER side Olot in a pre-season friendly.

The former Arsenal forward was found with a long punt downfield from keeper Marc-Andre ter Stegen. 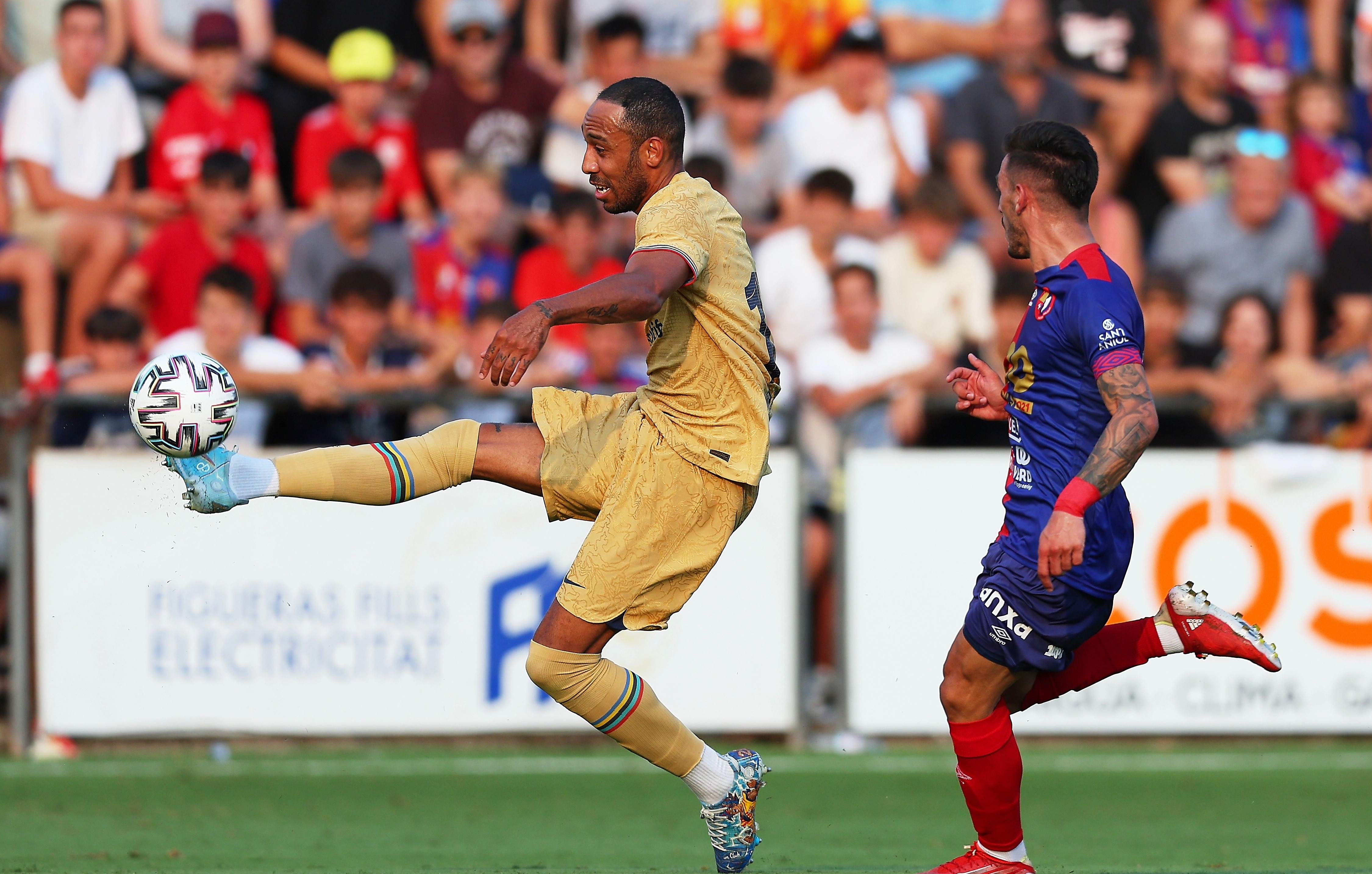 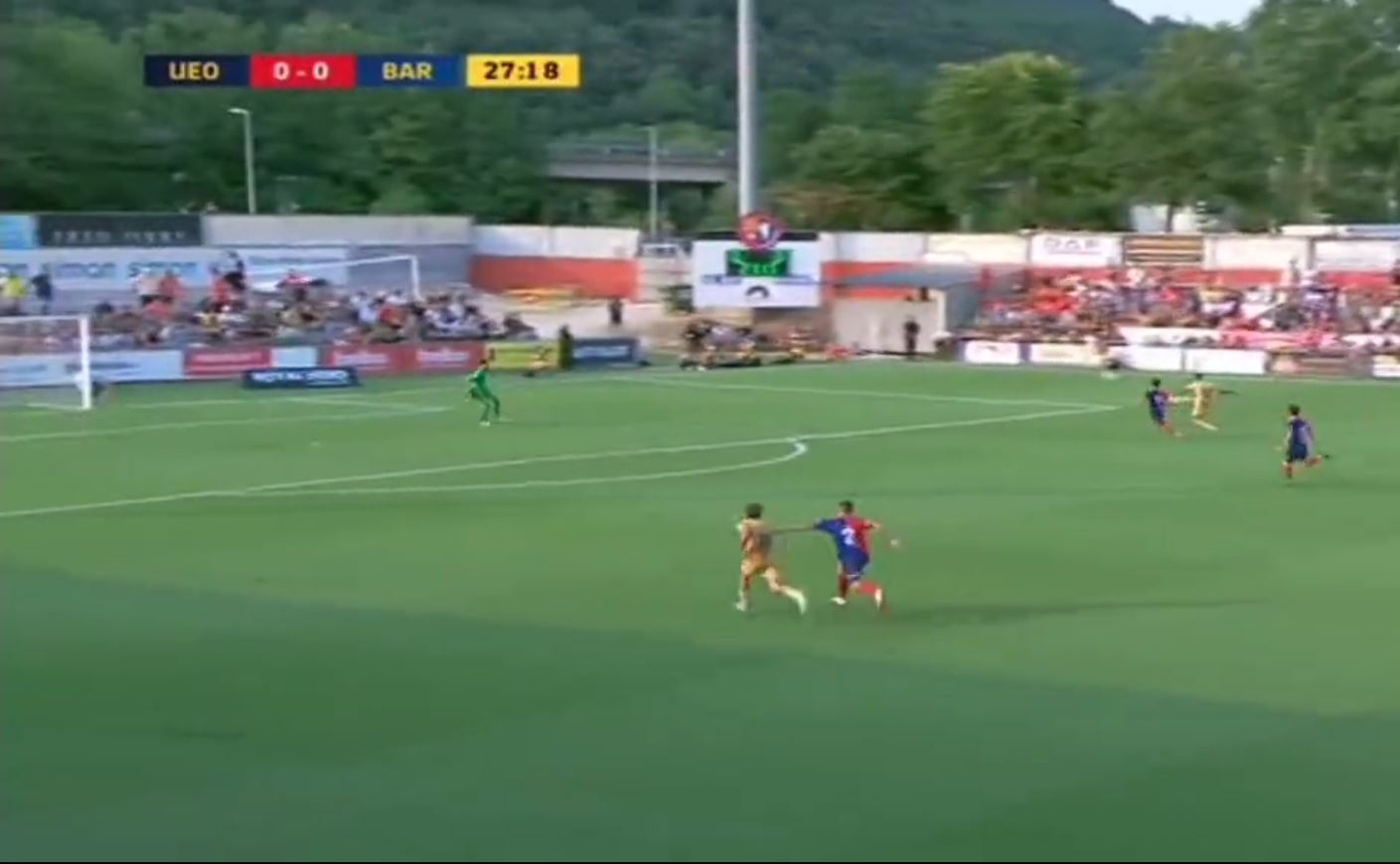 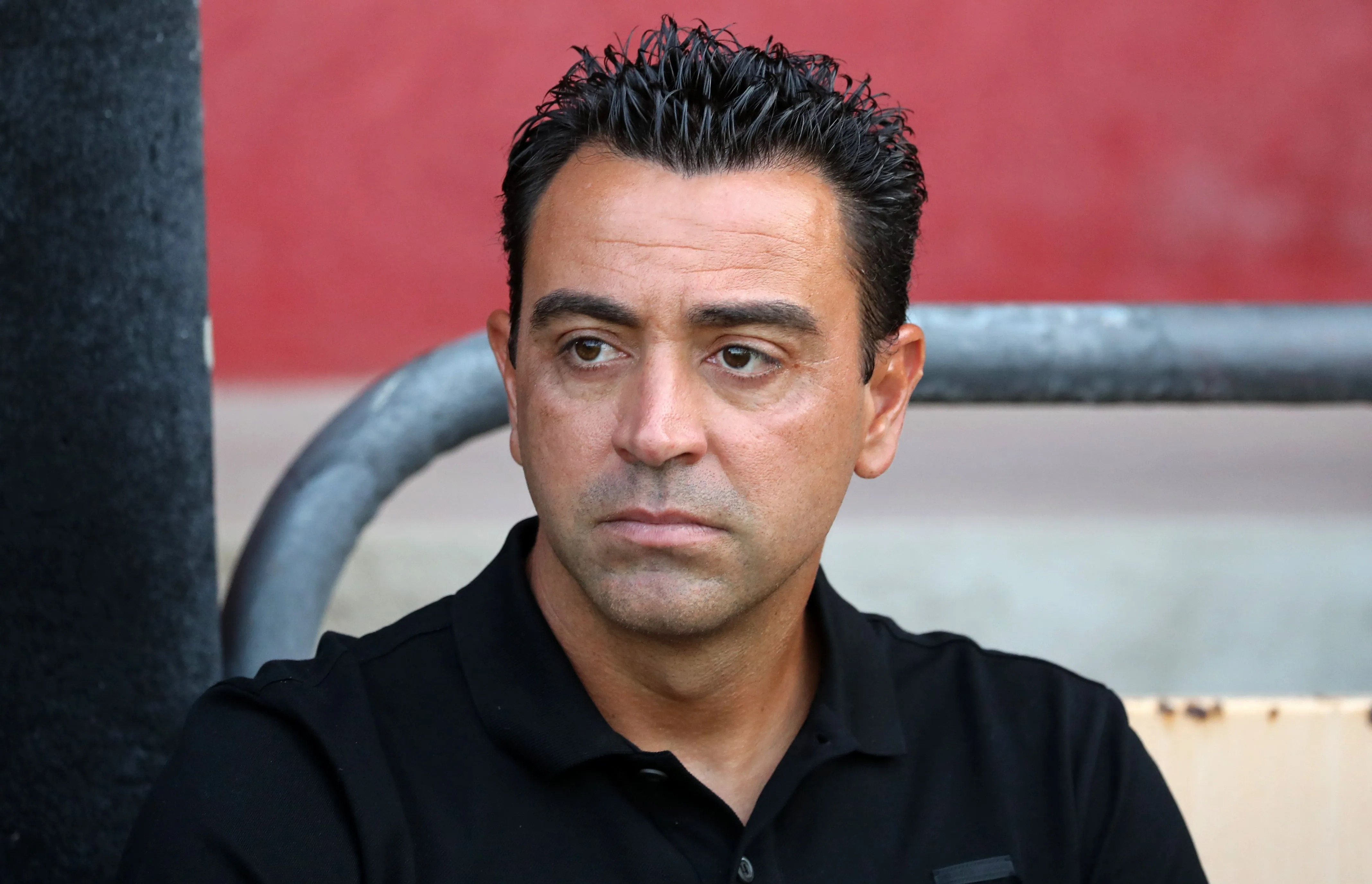 And after letting the ball bounce once, Aubameyang then lashed it over the Olot keeper with an accomplished finish.

The strike gave Barcelona a 28th-minute lead against the team four divisions below them.

But Eloi Amagat levelled things up from the penalty spot on the stroke of half-time and Olot held on for an impressive draw.

It is not the start to pre-season manager Xavi would have wanted.

Speaking about his team's performance after the match, the Barca head coach said: "It was the first game of the pre-season.

"We had chances to win the game. But we didn’t take them.

“We saw a lot of good things from the young players. We want to implement our ideas with these youngsters.

"I saw good sacrifice and effort. The result isn’t a win but that doesn’t matter right now."

They also exited the Champions League in the group stages for the first time in 20 years.

They then dropped down to the Europa League and were eliminated in the last eight by Eintracht Frankfurt.

Meanwhile, Aubameyang arrived at Barca in January after his Arsenal contract was terminated.

So far, he has scored 13 goals in 23 appearances for the five-time European champions.