ROBERT LEWANDOWSKI somehow spurned a golden opportunity for Poland in their Euro 2020 decider against Sweden.

With the score at 1-0 in the first-half of their Group E clash, the Bayern Munich star came agonisingly close to levelling the score.

A corner from the right was met by the 32-year-old's downward header, which pinged off the frame of the goal.

But the ball bounced back straight towards Lewandowski for what appeared to be a tap in.

Amazingly, he got a bit too underneath the second header and once again planted his effort against the crossbar.

It was a stunning miss for a player who smashed a Bundesliga record 41 goals during the 2020-21 campaign.

And Lewandowski had netted a superb header to earn a point against Spain only days ago.

Poland went into the game in Saint Petersburg knowing that only a win would secure a place in the last-16. 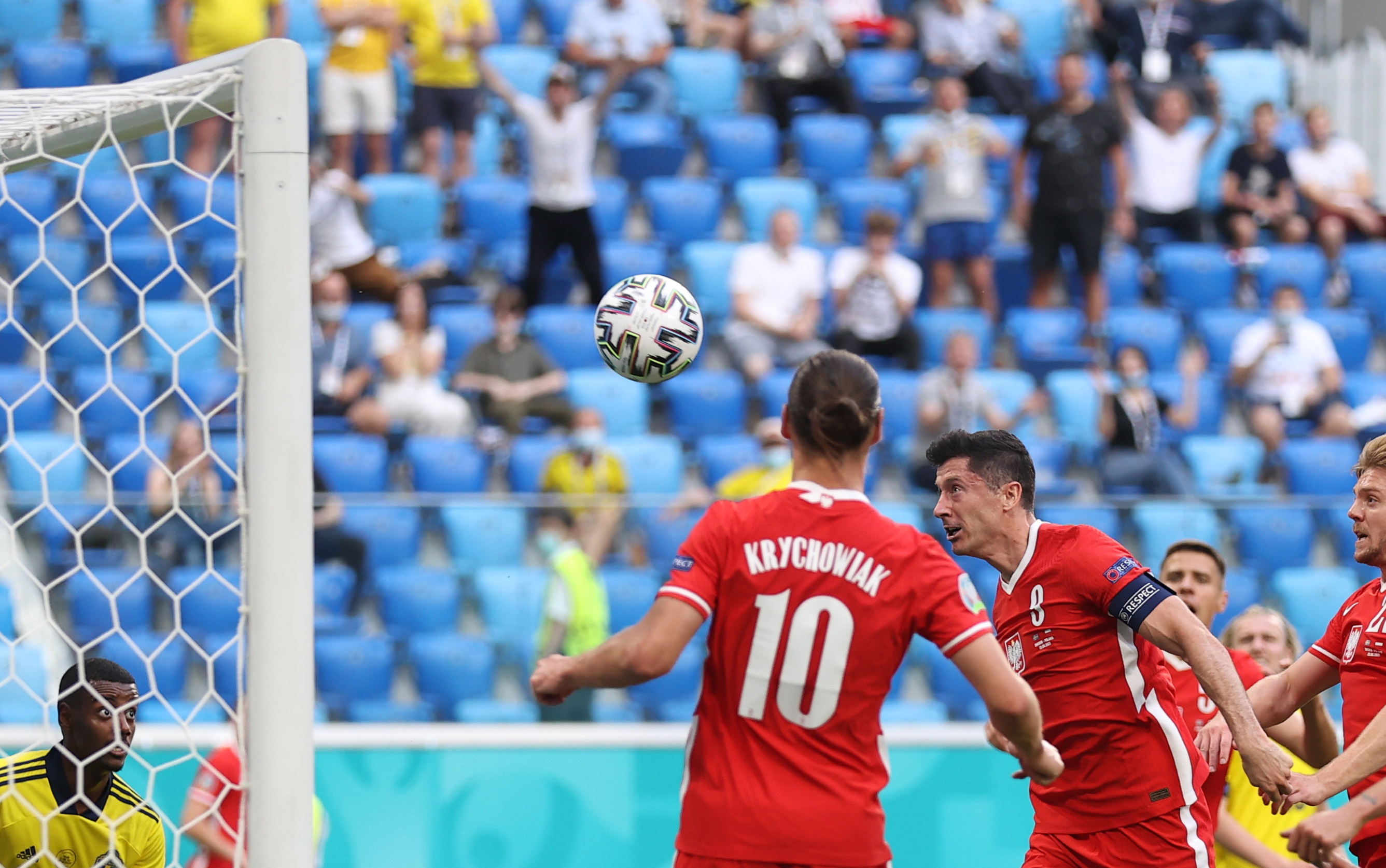 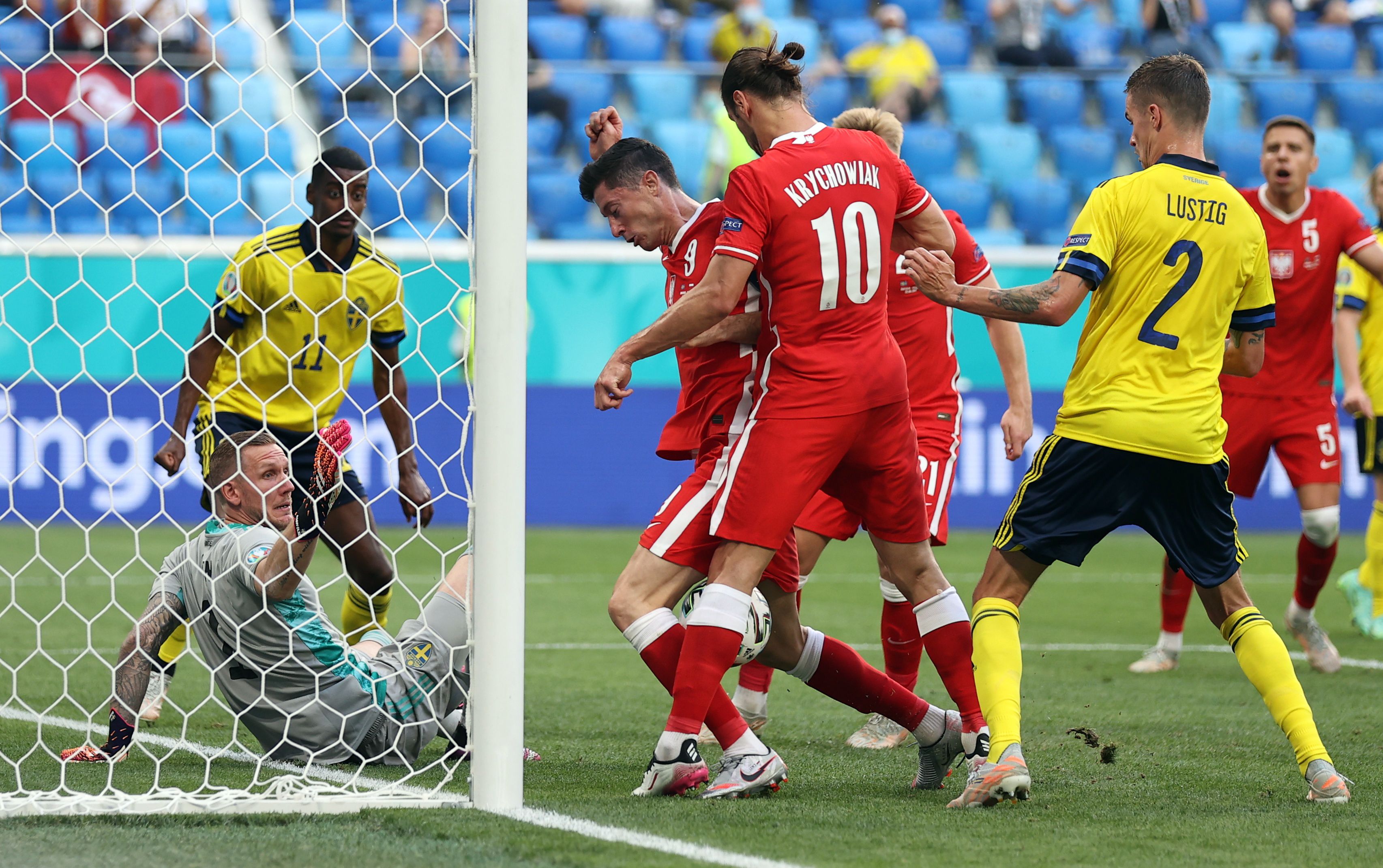 Yet Lewandowski's howler was not even the biggest of the afternoon as Slovakia's Martin Dubravka gifted an extraordinary own goal to Spain.

Pablo Sarabia's shot looped up off the crossbar in the first-half of their clash in Seville.

Dubravka attempted to palm the ball over his goal after it had rebounded up into the air – only to scuff the parry into his own net.