WAYNE PIVAC wants Wales to keep the count low on penalties in order to snatch a win at in-form Scotland.

England conceded a monster 15 penalties in their 11-6 defeat to Scotland, a stat that set Eddie Jones' side on a path to their first defeat to their rivals at Twickenham in 38 years. 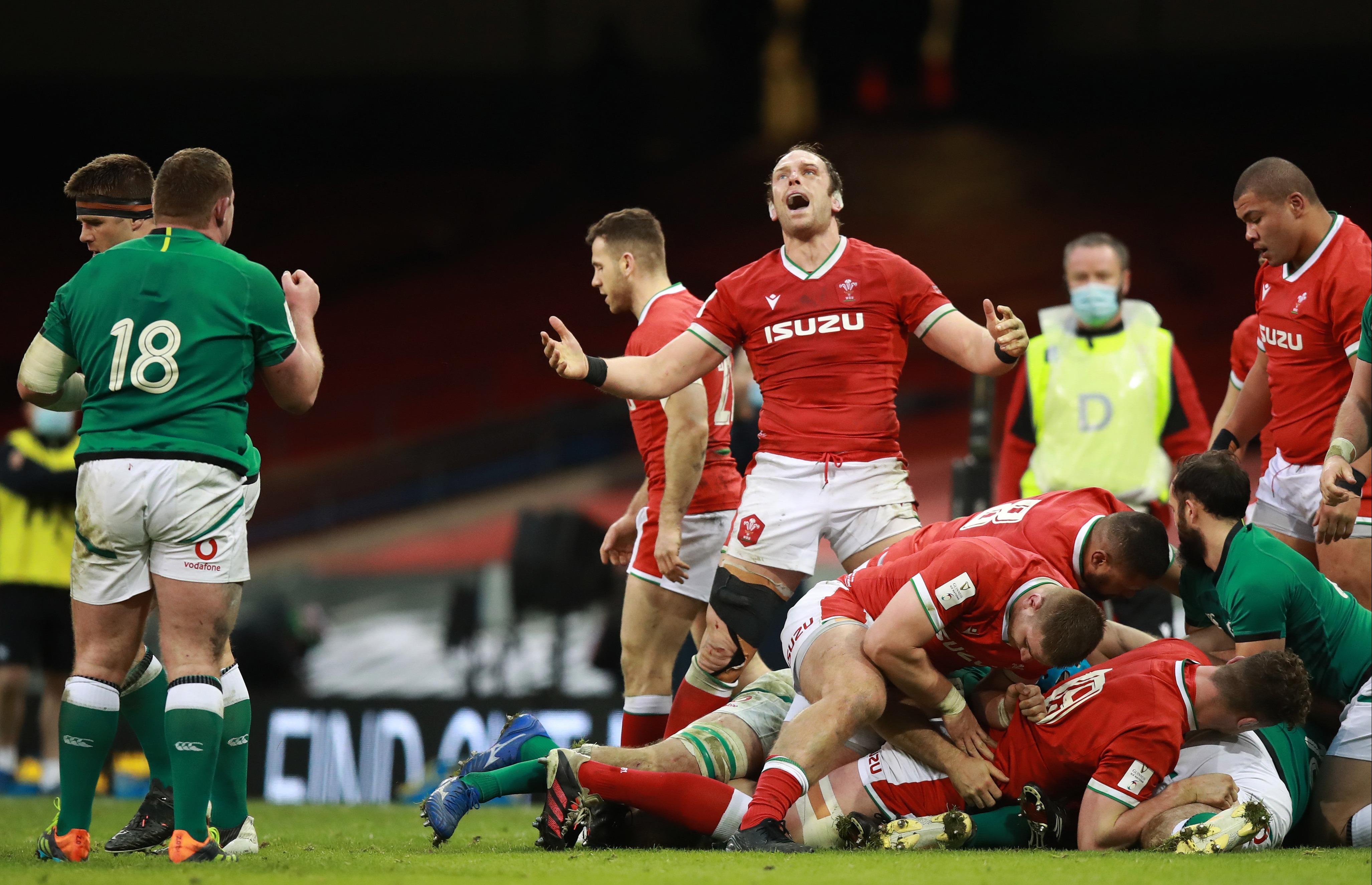 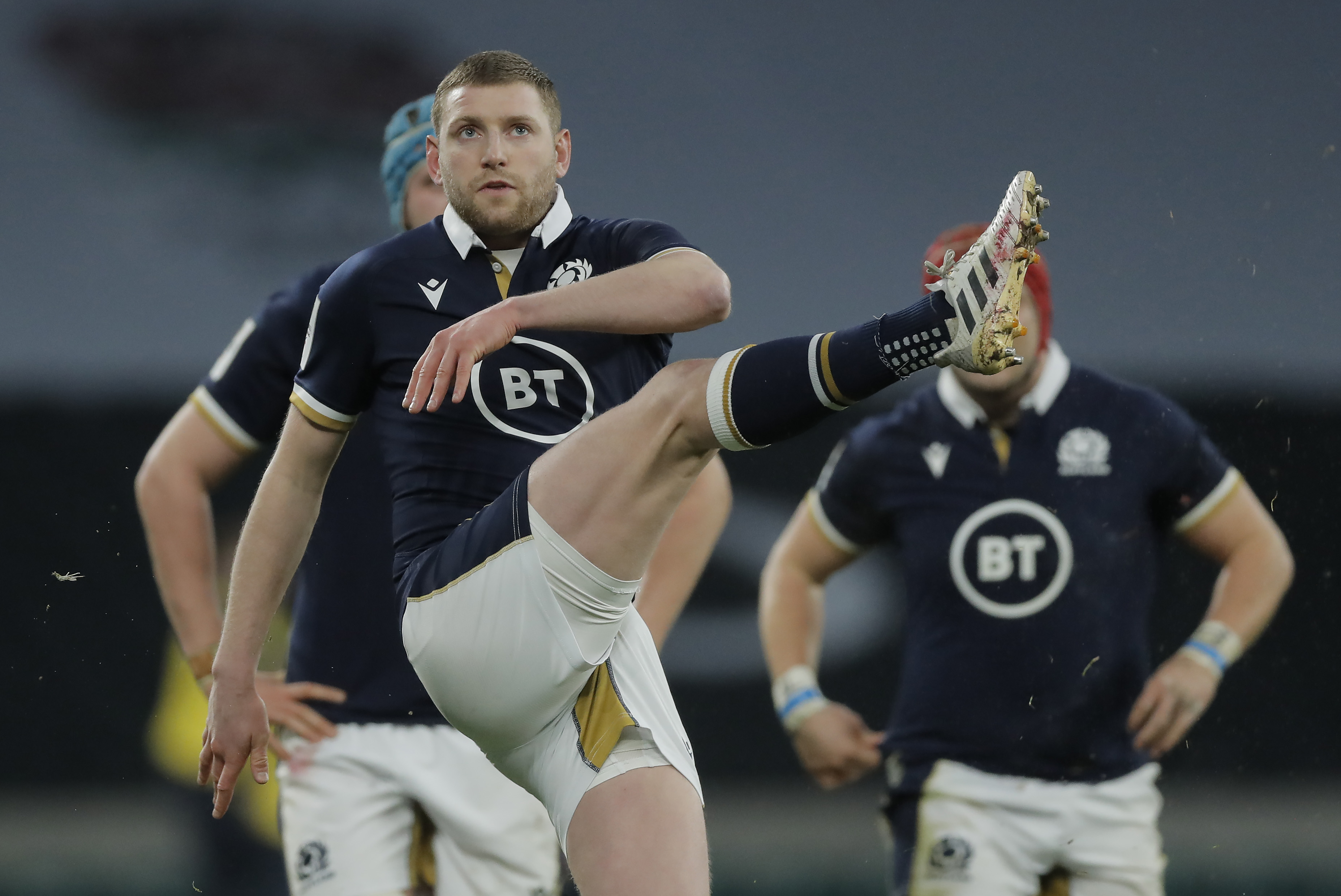 Wales will arrive at Murrayfield without a quarter of Pivac's original 36-man Six Nations squad, as eight players are sidelined by injuries and wing Josh Adams is suspended.

Three of the absentees – George North, Johnny Williams and Jonathan Davies – are in midfield, while Pivac has also lost a trio of back-row forwards, with Dan Lydiate, Josh Navidi and Josh Macleod all out.

It suggests a backs-to-the-wall mission for Wales at Murrayfield, where both sides are seeking to build on opening weekend Six Nations victories.

They last met just over three months ago in a delayed 2020 Six Nations encounter that saw Scotland claim a first win on Welsh soil for 18 years.

Pivac said: “We've got to make sure our discipline is improving.

"When we played them last time, we were inaccurate in the set-piece and our discipline wasn't there.

"We allowed them too much possession and territory as a result, and ended up losing the game 14-10. 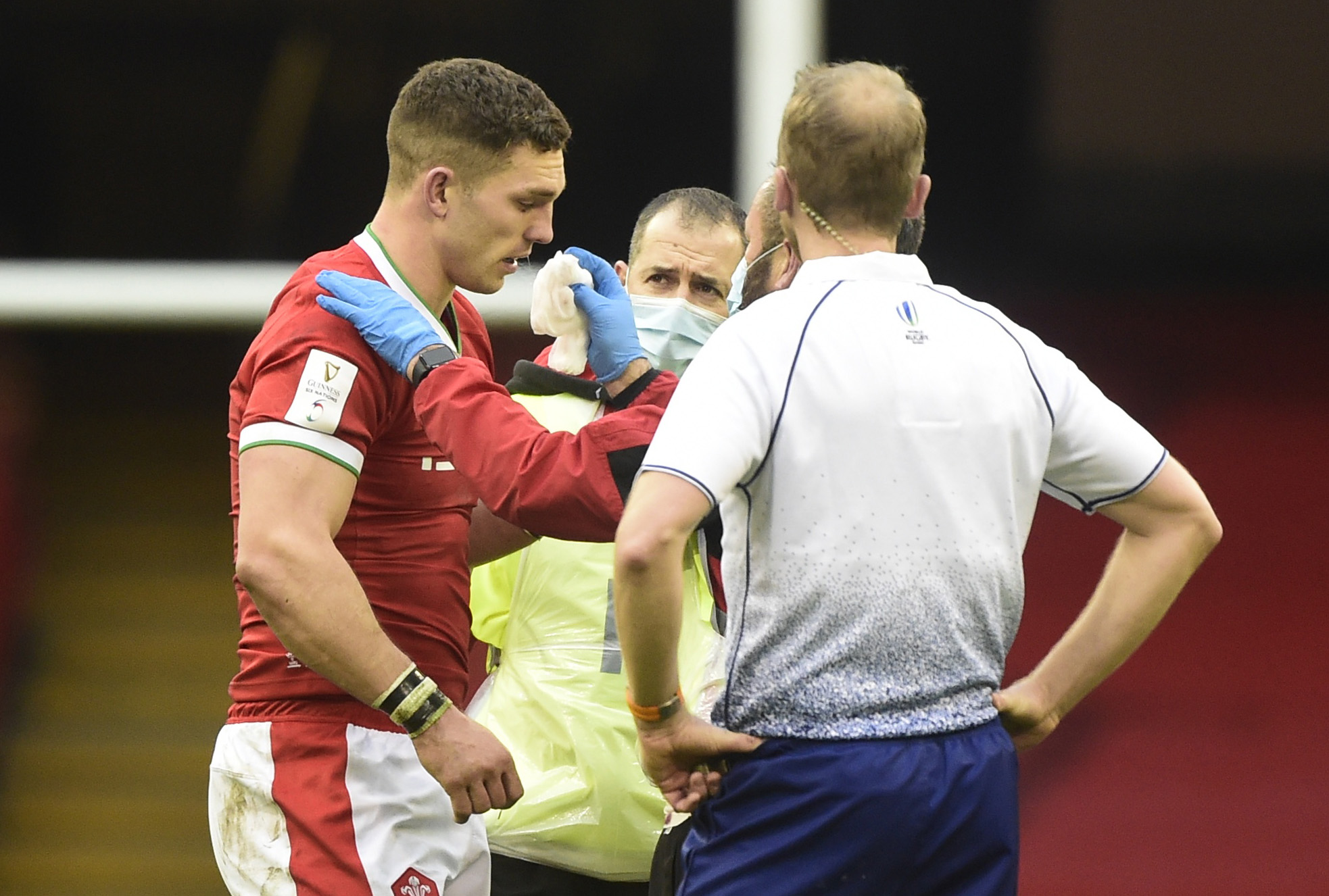 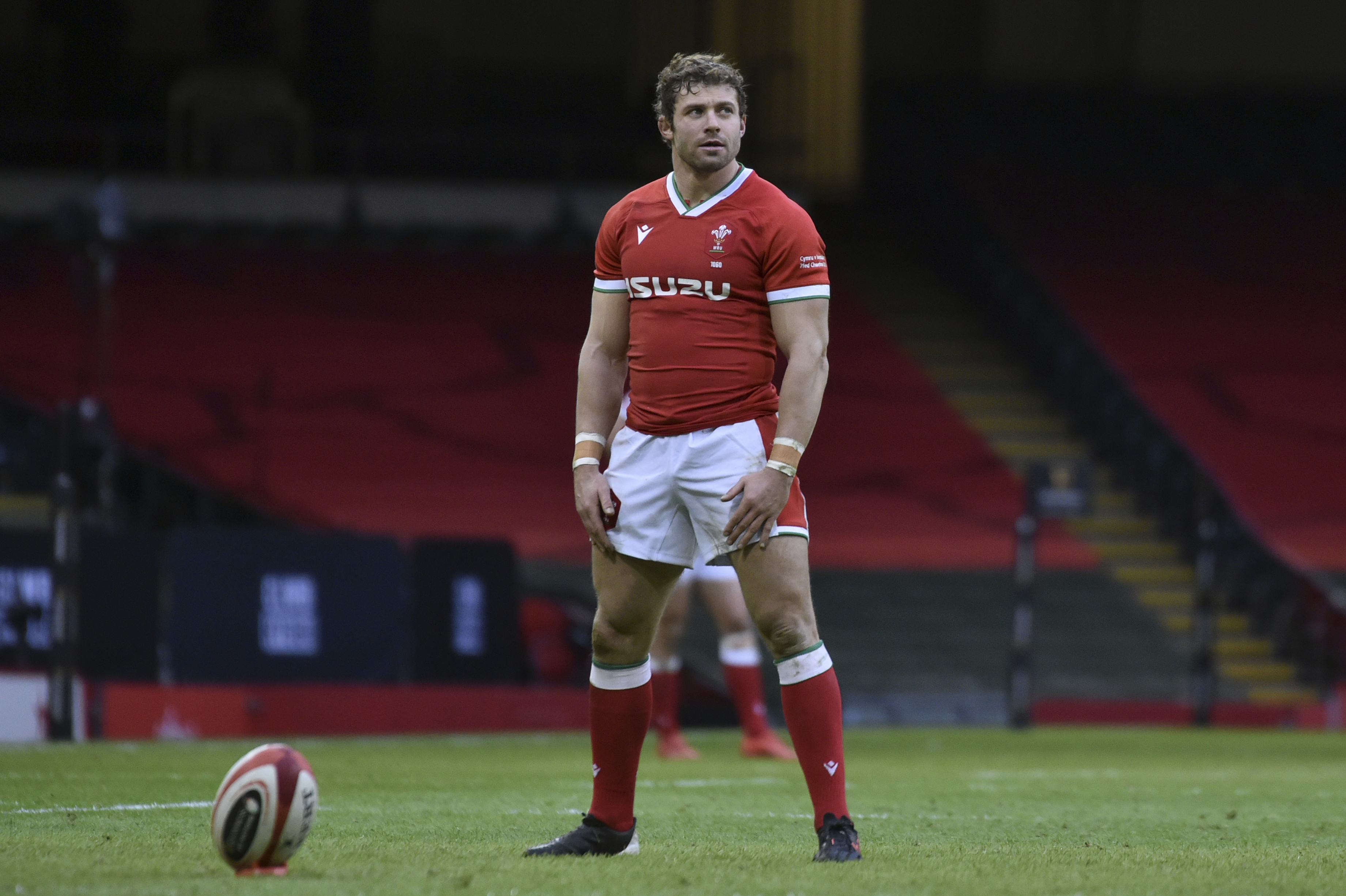 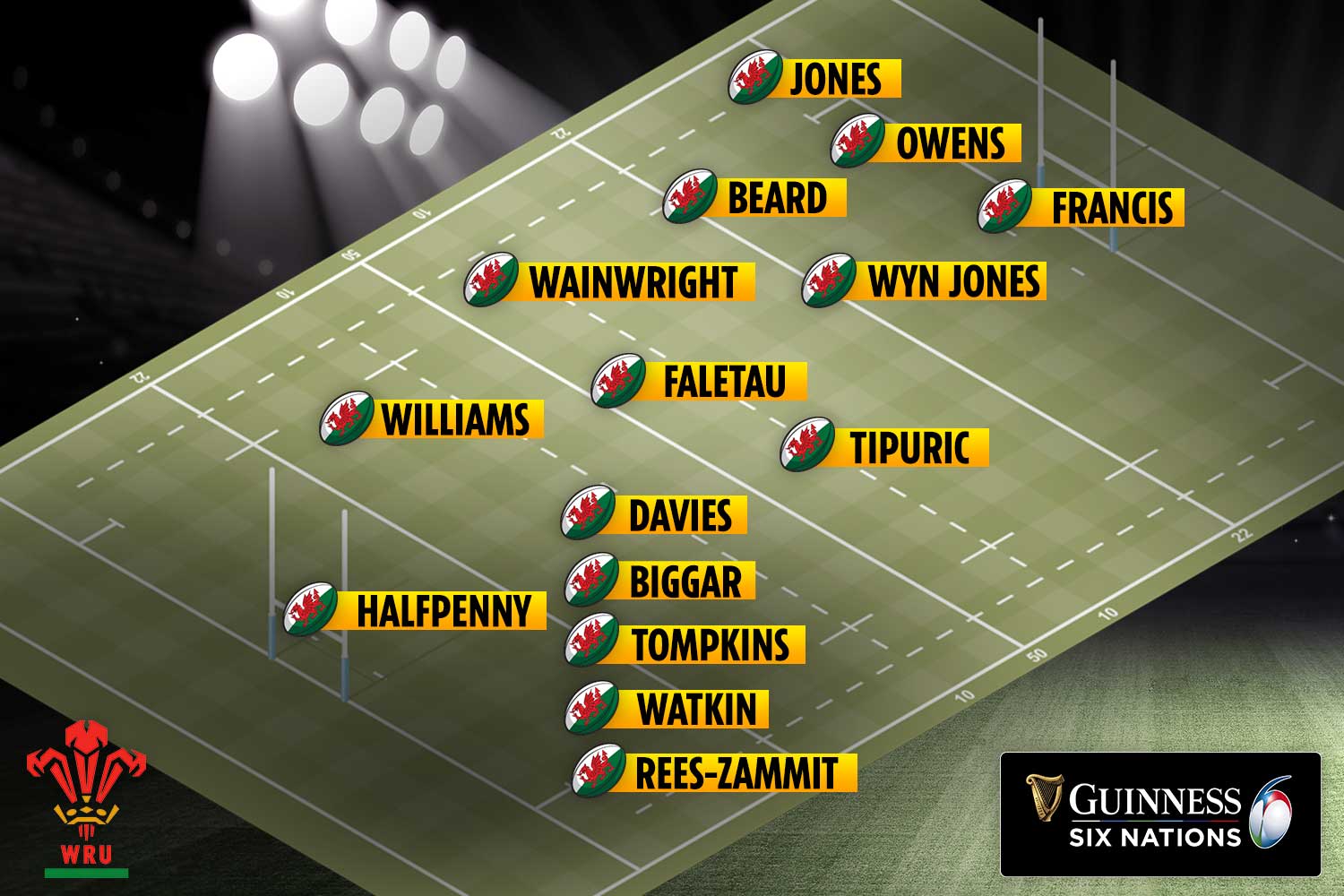 "On the weekend (when Scotland beat England at Twickenham), they showed they can hold the ball for long periods of time and England, who didn't have the best discipline, paid the ultimate price.

"Discipline and set piece are the key. We will continue to talk about that until game-day."

Wales' 21-16 victory over Ireland last Sunday was easily the most significant of Pivac's reign, and if they can repeat the feat in Edinburgh, it would set them up for a full-scale tilt at England on February 27.

They have also beaten Scotland 16 times in the countries' last 19 meetings, and Pivac added: "After a game like Ireland, which was always going to be physical, we know this is going to be a big game in this Six Nations for us.

"The guys know they are going to have a tough day at the office, regardless of these injuries.

"These players have been selected, and whichever XV or 23 we put out, we know we are going to have our hands full. 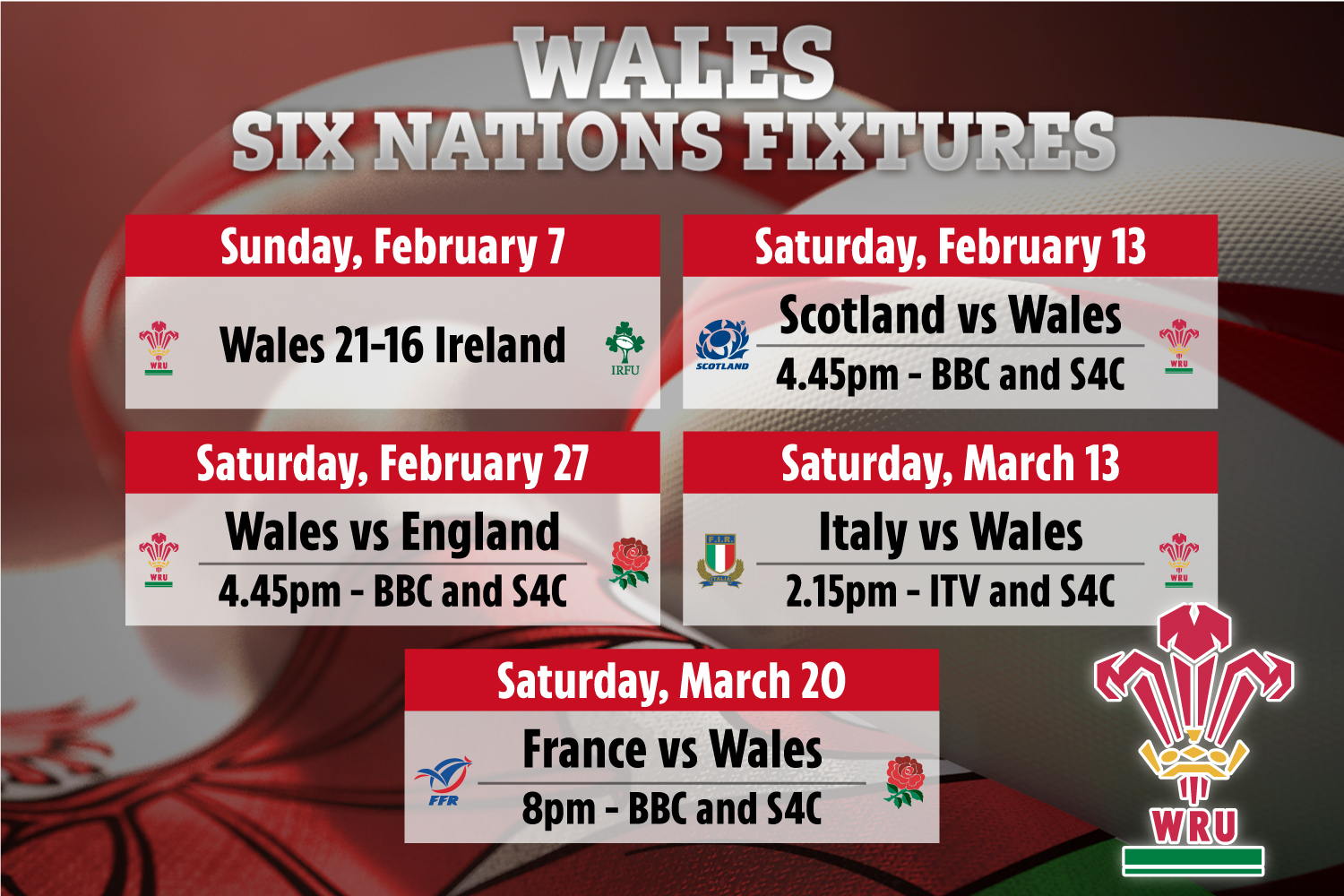 "We know it is a very important game in this campaign for both sides. You would expect both sides to put out a pretty big effort.

"He (Scotland head coach Gregor Townsend) has got a good group of players there who are playing for each other, you can see that, and they will relish the position they are in.

"They seem to be going from strength to strength. It is certainly something that we are looking to achieve ourselves, so it is going to be an interesting game."