BMX might be a new addition to the Olympics – but it's already proving hugely popular with viewers.

Team GB have also proved to be superb at it too, with Charlotte Worthington the latest star to medal after a career-defining performance in the women's freestyle. 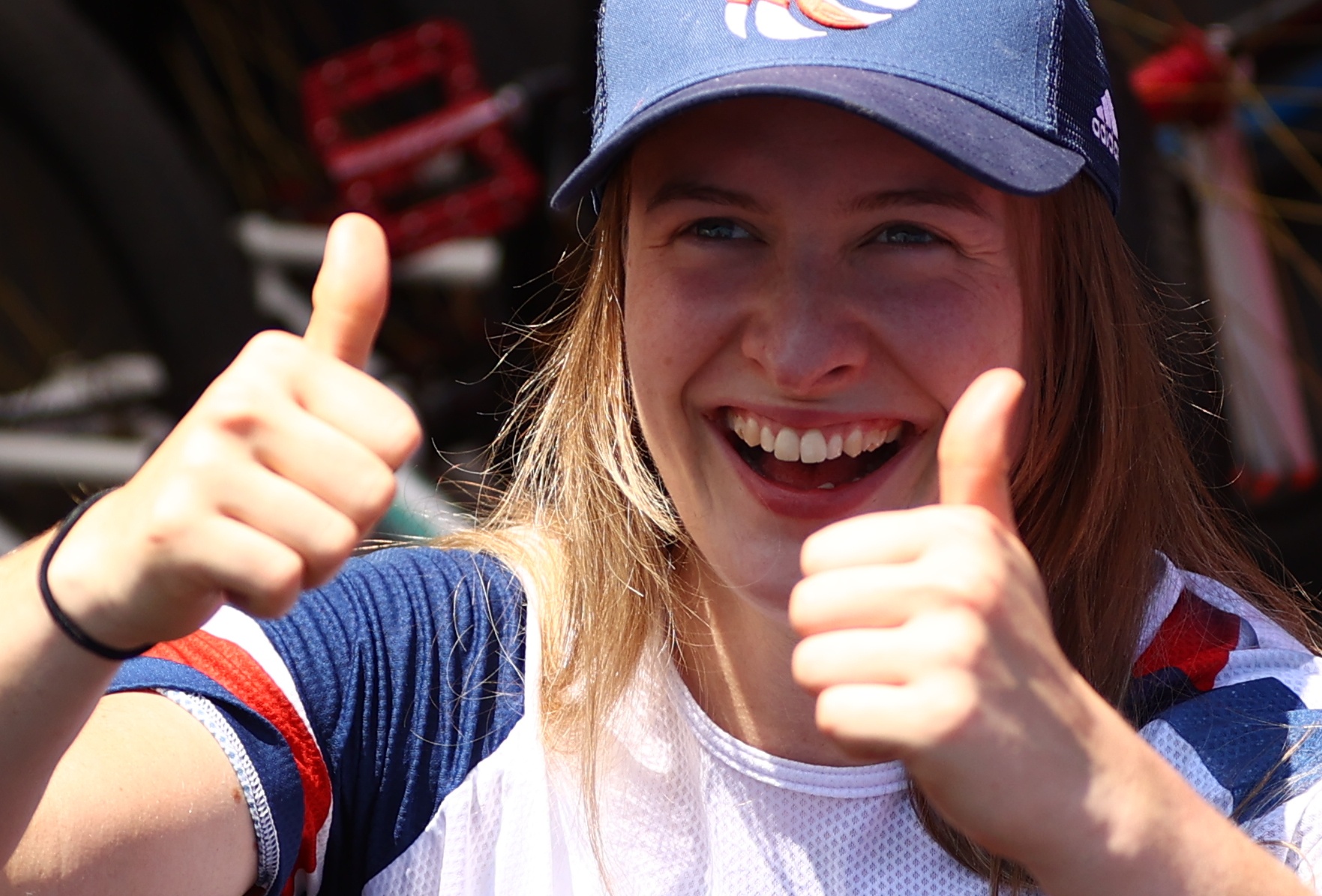 Who is Charlotte Worthington?

Born in 1996, Charlotte grew up in Manchester and first got interested in BMX at high school.

She received a scooter for Christmas in 2009 and progressed onto the bike, but didn't seriously start competing until she was 20.

Worthington was working as a full-time chef at a Mexican restaurant when BMX was confirmed as an Olympic event back in 2017.

And she couldn't have dreamt that less than four years later she would be an Olympic champion.

Charlotte was picked up by British Cycling while working at the restaurant in Chorlton and moved to Corby in the Midlands to prepare for the Games. 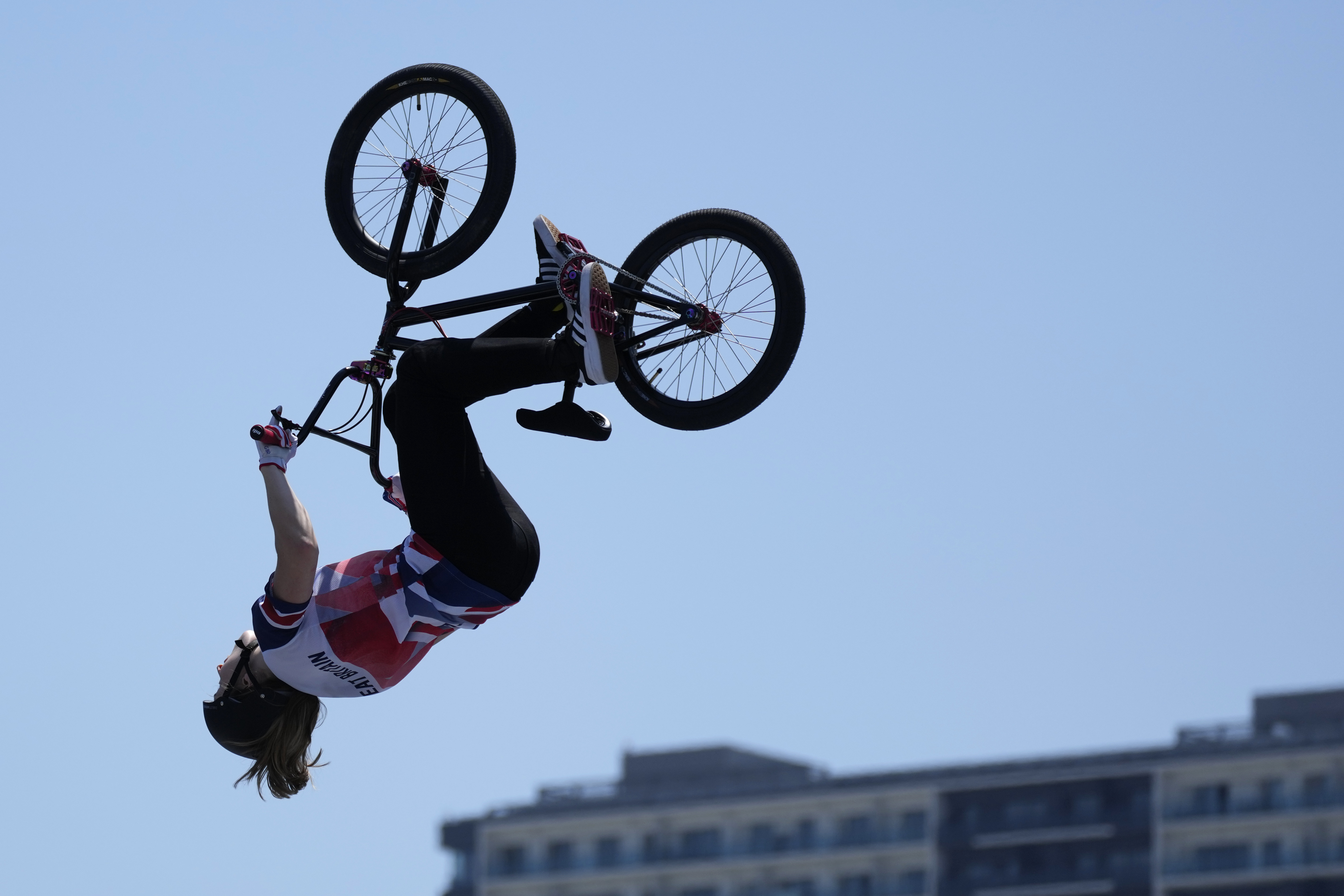 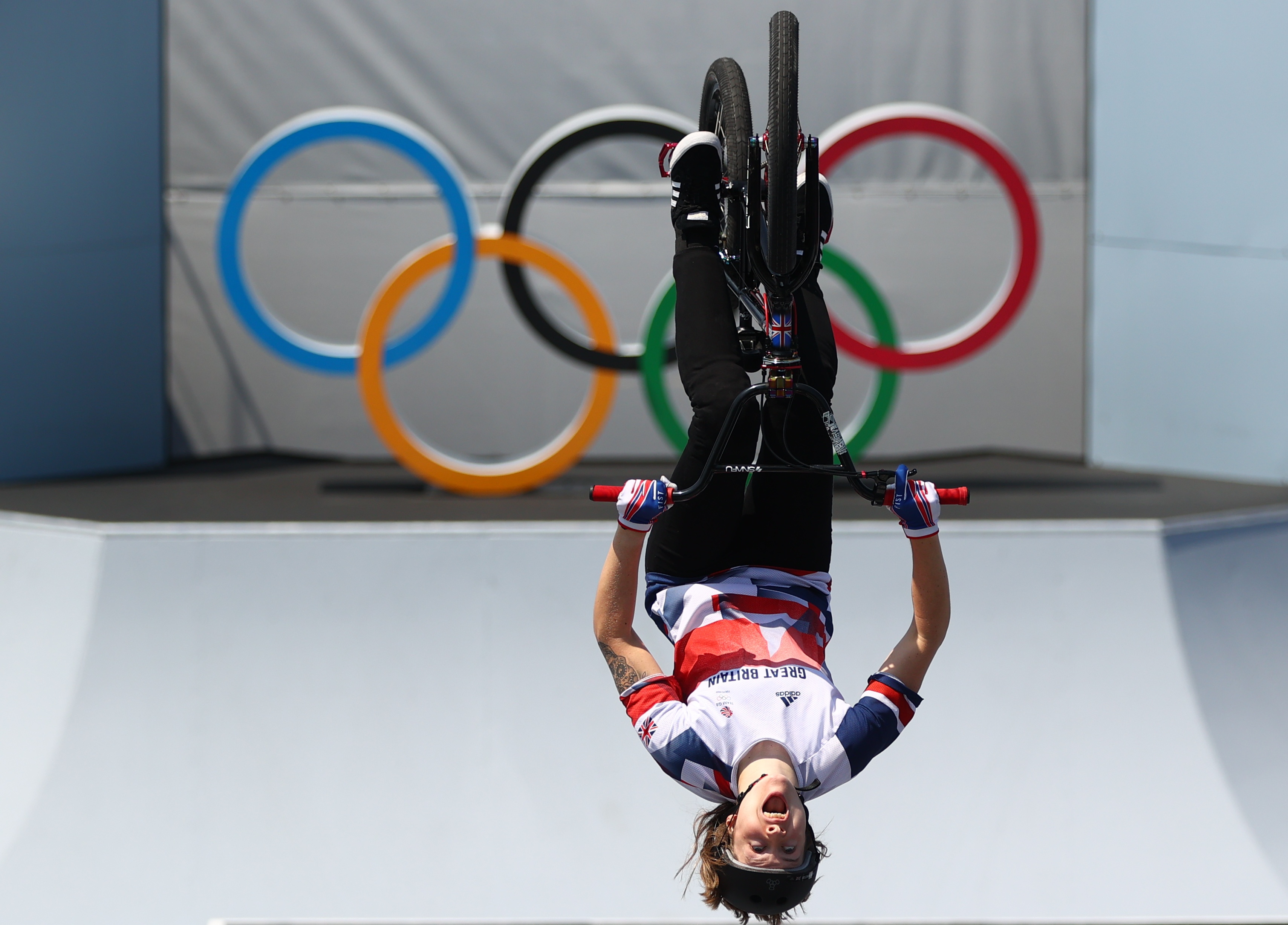 She explained to the BBC: "My lifestyle before this was not the lifestyle of an elite athlete.

"After being a chef for three years I was on minimal sleep, poor diet and never working out, then I had a wake-up call with a bad result in France last year.

"British Cycling know how to make champions and I realised I needed to buckle down, make changes, get more sleep, improve my diet and hit the gym."

In June 2021, Charlotte won bronze at the Urban Cycling World Championship and the 25-year-old was selected as part of a 26-strong cycling team for Tokyo.

How did Charlotte Worthington win gold?

Worthington went for glory in the women's BMX freestyle event, which sees competitors perform tricks and stunts to impress the judges.

Each rider gets two attempts, but it looked like disaster for Charlotte after she crashed on her first run.

But she bravely attempted the same jaw-dropping stunts in her second go, wowing the crowd with backflips, frontflips, wall rides and a never-before-seen backflip 360. 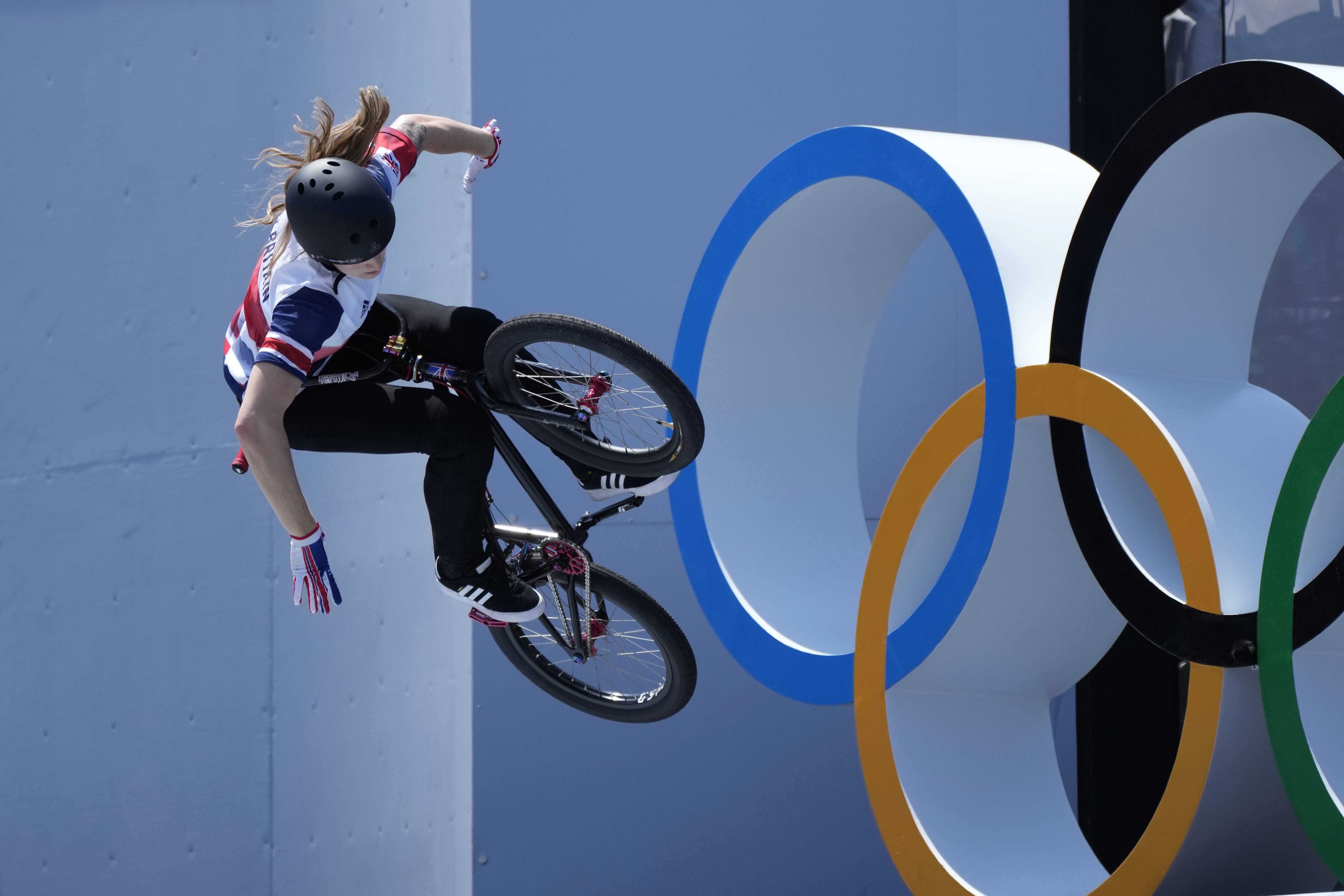 Roberts had the pressure of the final run of the second round, aiming to somehow smash Worthington's score.

But the 19-year-old – who had beaten Worthington in the June World Championships – slipped almost immediately to give Manchester's former chef-turned-BMX megastar gold.