THE world’s most lucrative football match. Played in a cavernously empty stadium.

And when West London rivals Fulham and Brentford walk out at Wembley this evening, there will be far more than local pride on the line. 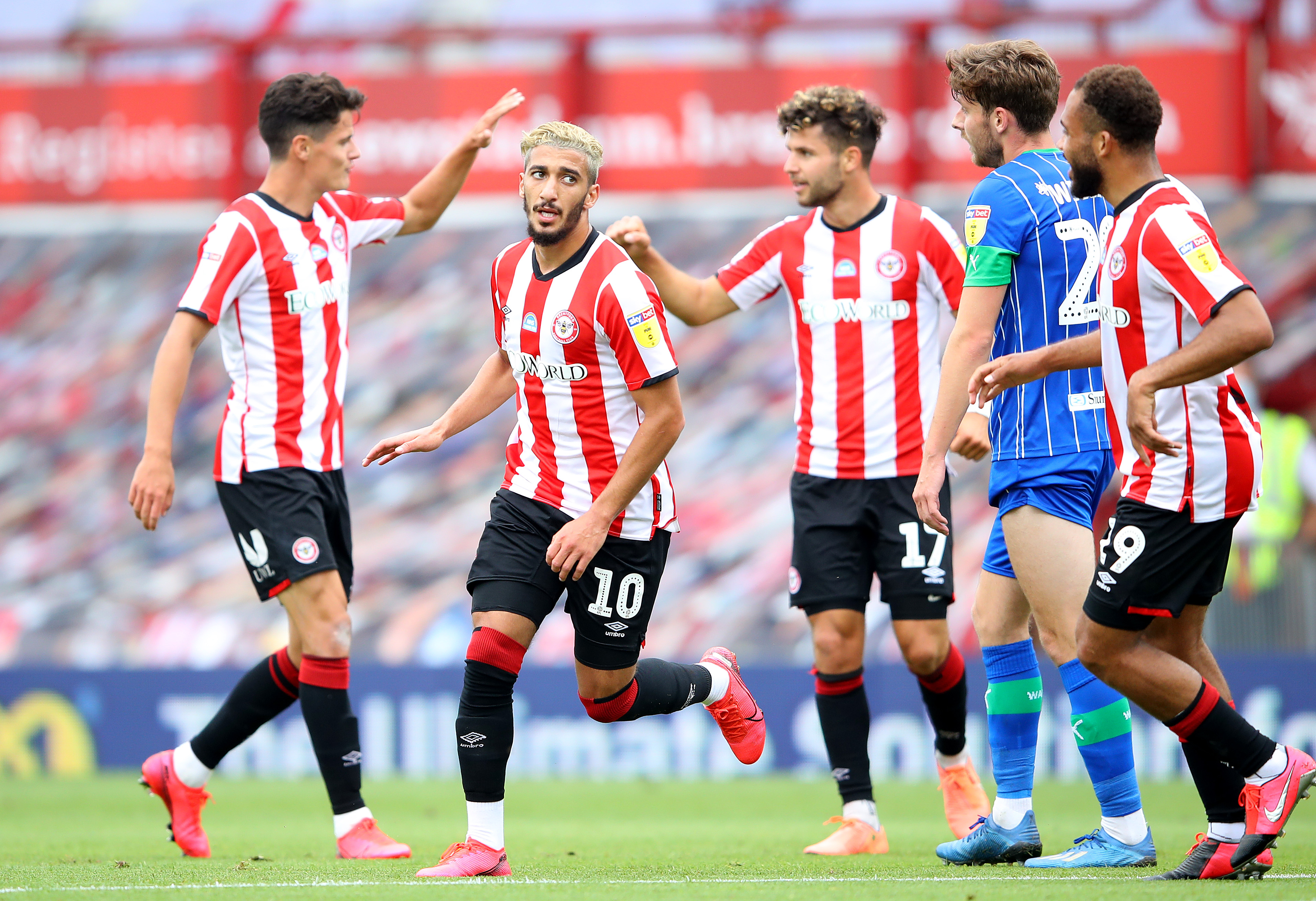 Promotion to the Premier League has long been a passport to a different financial country.

For the Bees, preparing to move into their new home a long goal kick away from Kew Bridge, it would be elevation into uncharted territory as well.

Brentford stand to make a minimum of £170million over the next three years if they go up.

That is because the Cottagers are already due to receive £35m in the second tranche of “parachute payments” following their relegation from the top flight at the end of last season.

While the Covid-19 crisis has affected the TV income for the Premier League clubs, with a total of £330m due to be repaid to the broadcasters over the next two years, it is still the ultimate golden ticket.

This season’s pay-outs have yet to be confirmed by league chiefs but it is expected to see champions Liverpool top the cash table as well, with around £175m.

At the other end, Norwich banked in the region of £95m.

But, like other relegated clubs Bournemouth and Watford, that will be softened by parachute payments.

They are worth £80m to the Canaries over two years, with the other two also due a further payment of a further £16m if they spend a third year outside the top flight. 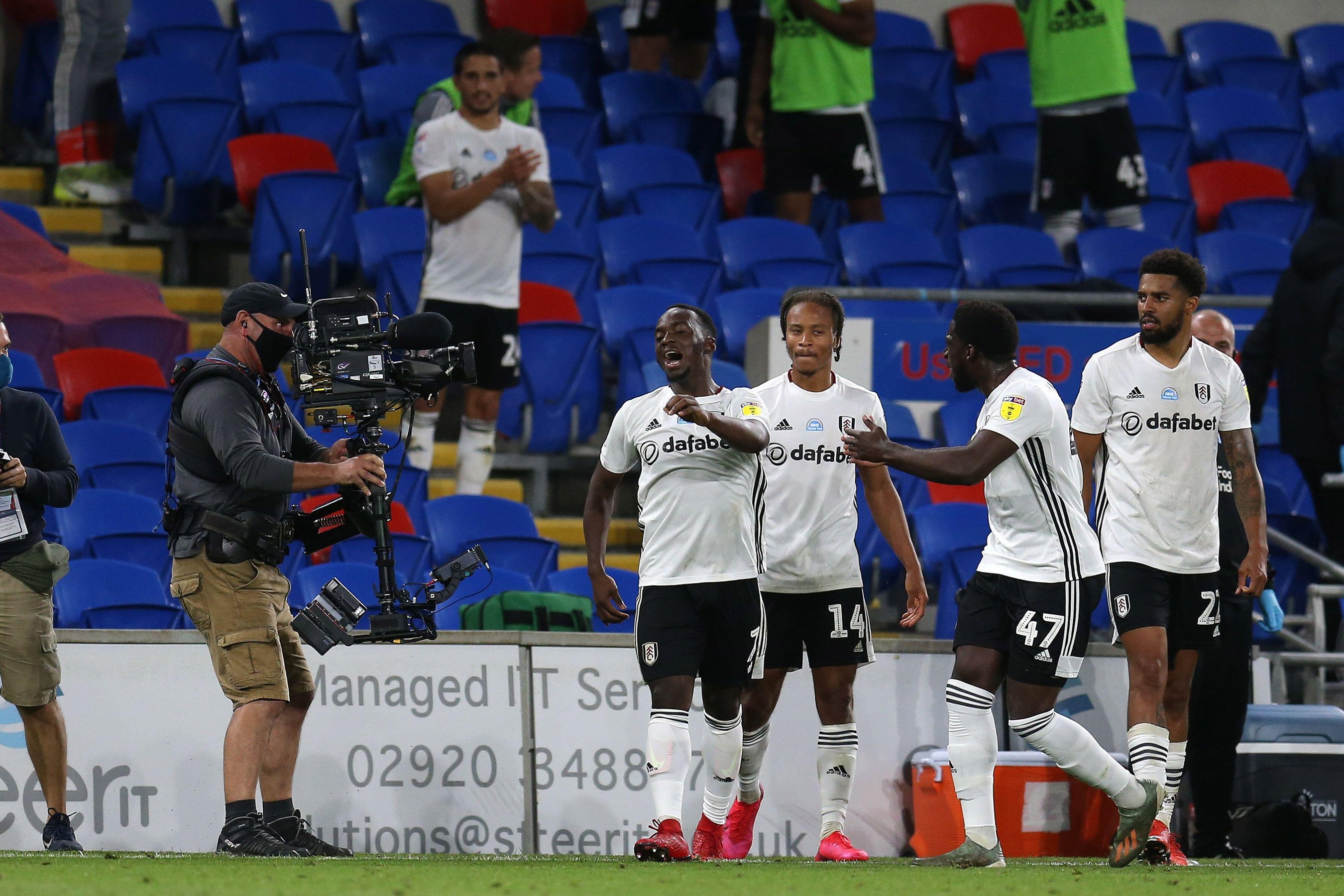 Promotion is a cash cow – even if the turnstiles may not be fully open until the end of the year as a result of the virus restrictions.

The basic payment for season, per club, is around £80m.

On top of that, each team receives a “facility fee” of around £1.07m power game for matches screened live on TV.

Then each place in the final table is worth an extra £1.8m from the domestic TV pot.

But in addition, the new division of the increasingly valuable overseas TV rights means each place means an additional £1.4m – although the TV rebate has knocked an estimated £500,000 per position off the total pay-out this term.

Mum's agony after son, 5, 'stabbed to death' as cops quiz woman on murder

For Fulham, who would be in the Premier League for a third spell – the first lasted 13 seasons, the second a solitary campaign – it will be familiar territory.

However, they have the new stand being constructed on the north bank of the Thames to pay for.

Brentford, whose last taste of the top flight came in the first full season after World War II, will be entering an entirely new land, both on the field and off it.

The stakes could not be higher.