OLYMPIC boxing is reaching an exciting conclusion at Tokyo 2020.

Team GB still have some medal hopes going into the final few days of competition, with a number of stars already making the podium. 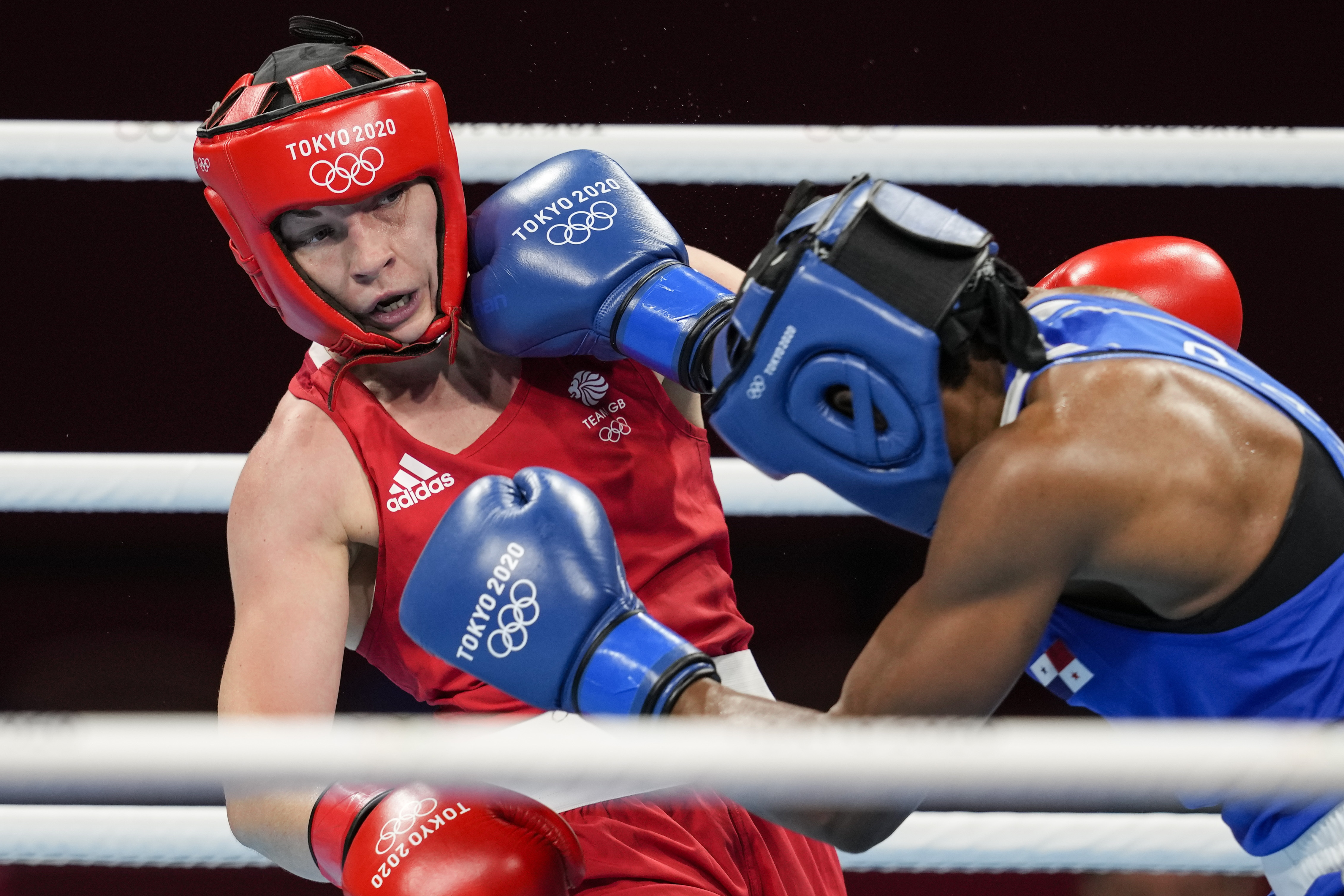 You may have noticed a number of differences between the men and women's competition, including the headgear worn by the female boxers.

Why do women wear headguards but not men in Olympic boxing?

Before the Rio 2016 Olympics, all boxers – both men and women – were required to wear them.

Competitors at the Games are amateurs and up until 2016, headgear was mandatory for their protection. 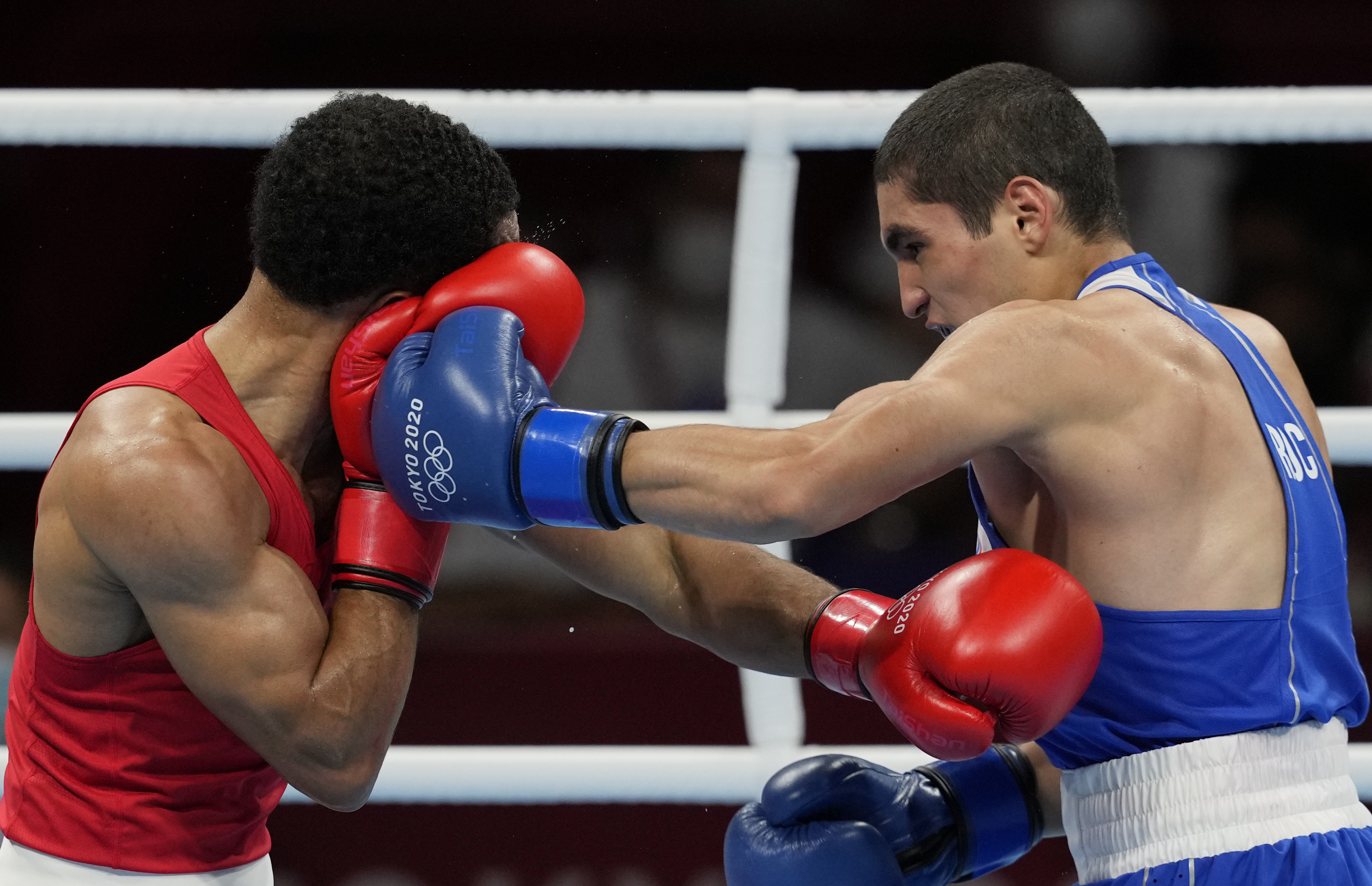 But a study by the Global Sport Institute concluded that boxers who competed without headgear were less likely to concussions than those who wore them.

As the study was conducted solely on men, the headgear was dropped for them at the 2016 Games in Rio.

But with no conclusive data yet through for women, head protection has therefore been retained for the women's boxing in Tokyo to ensure maximum safety.

When is Lauren Price fighting at the Olympics?

Welsh star Lauren Price has already guaranteed herself a bronze medal after reaching the semi-finals of the women's middleweight competition.

She faces Dutch star Nouchka Fontijn in the semi-final, with the victor going on to fight for gold.

The bout will take place at 6am BST on Friday, August 6.